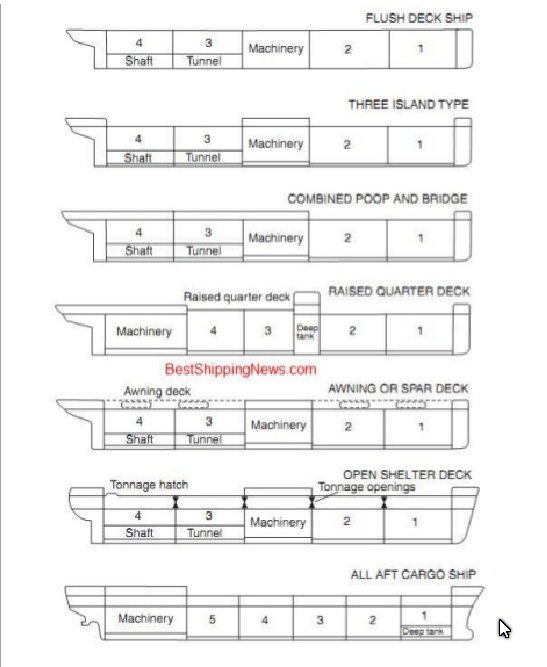 The three-island principle was a technique used in the construction of steel-hulled ships whereby
a ship was built with a forecastle, bridge deck, and poop.
The technique allowed the economical and efficient construction of ships and was particularly
common in tramp steamers and smaller vessels of the nineteenth and early twentieth centuries.
The Knight of Malta, for instance, a 1929 steam ferry of only 16ft draught that operated between
Malta and Sicily, was built on the principle. 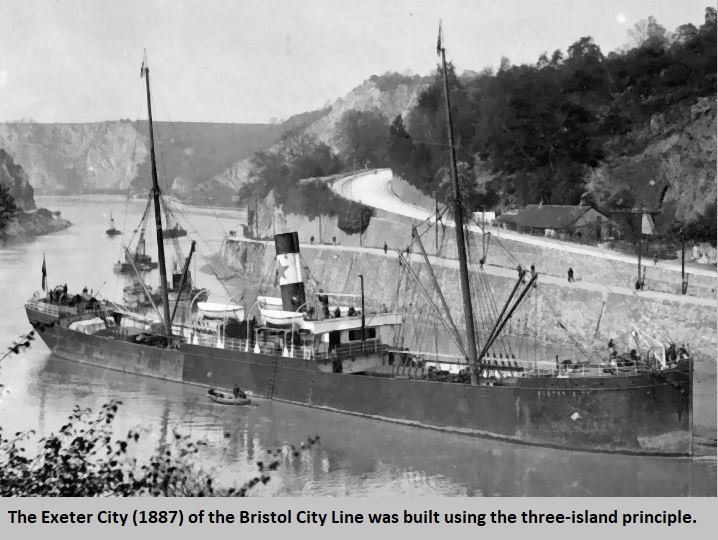 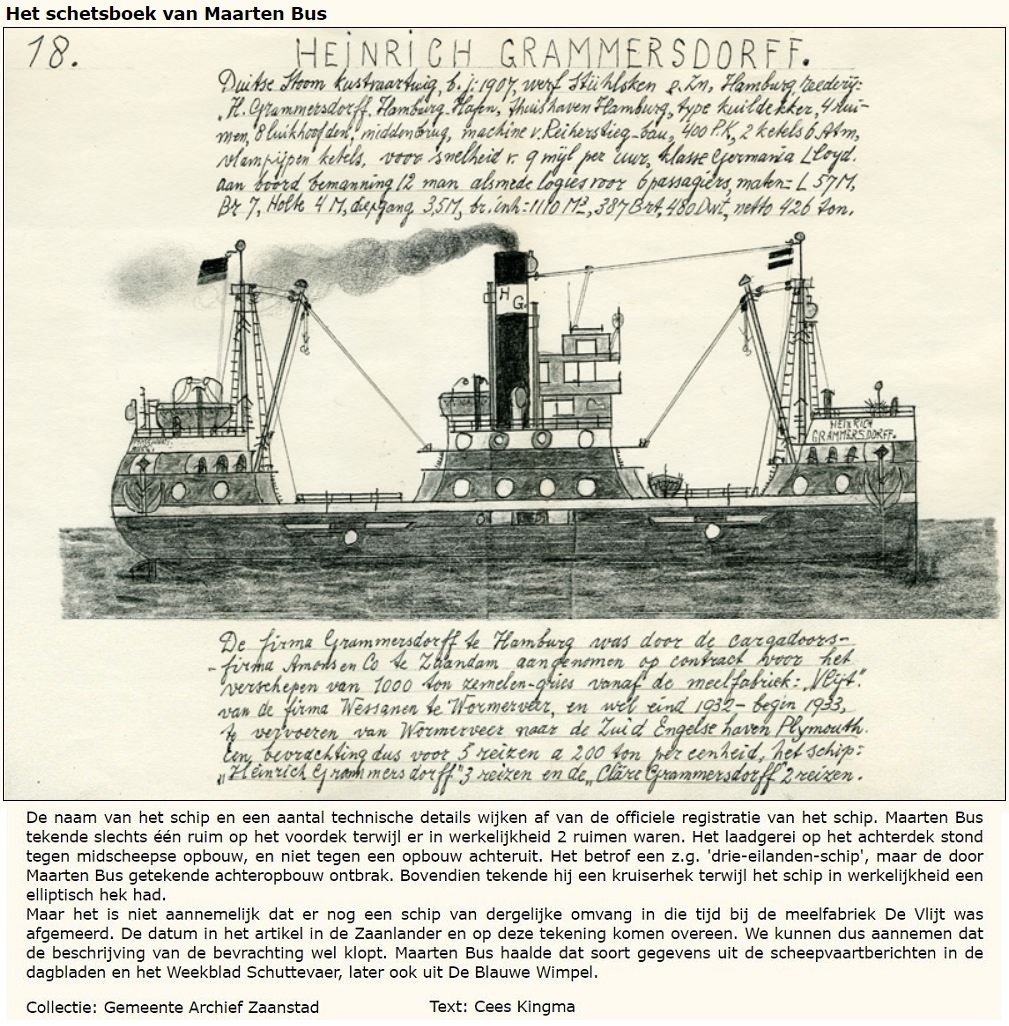 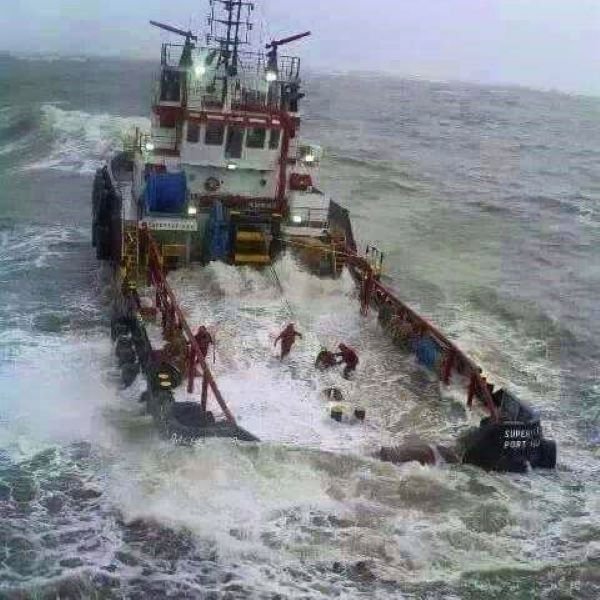 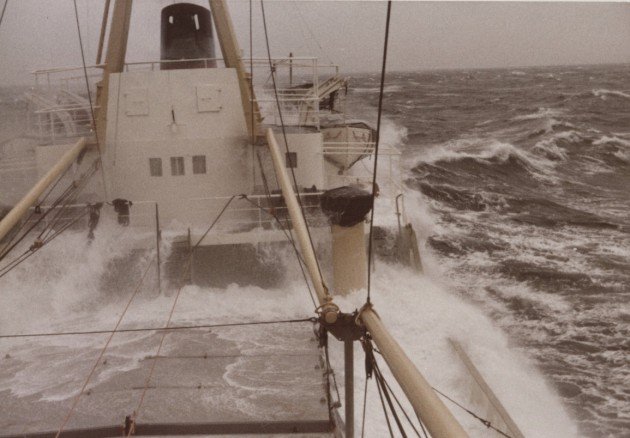 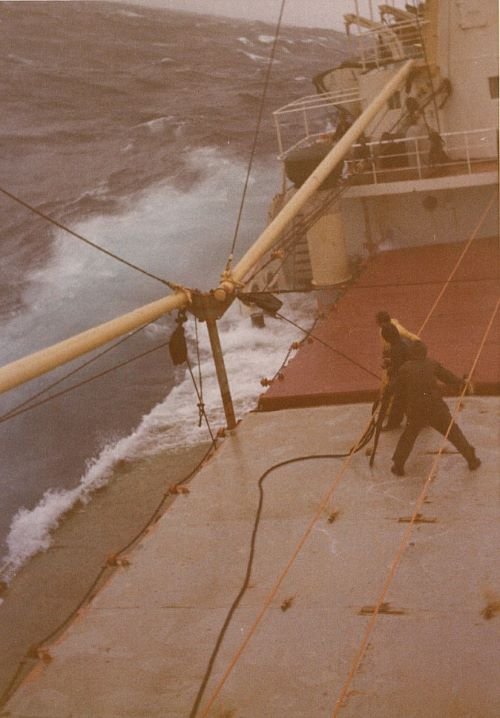 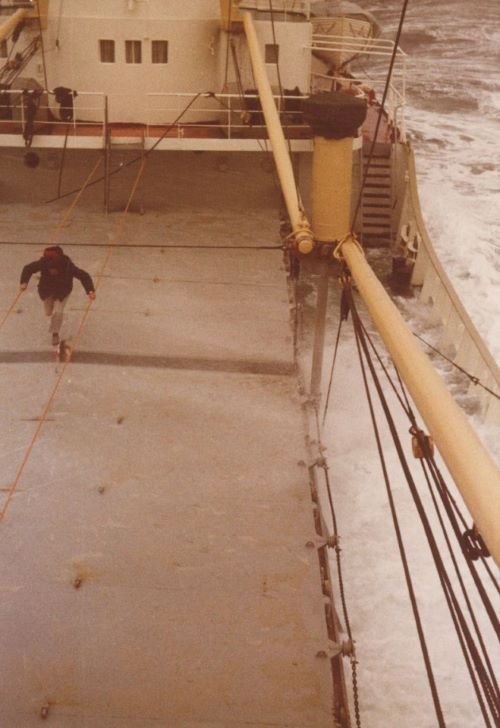 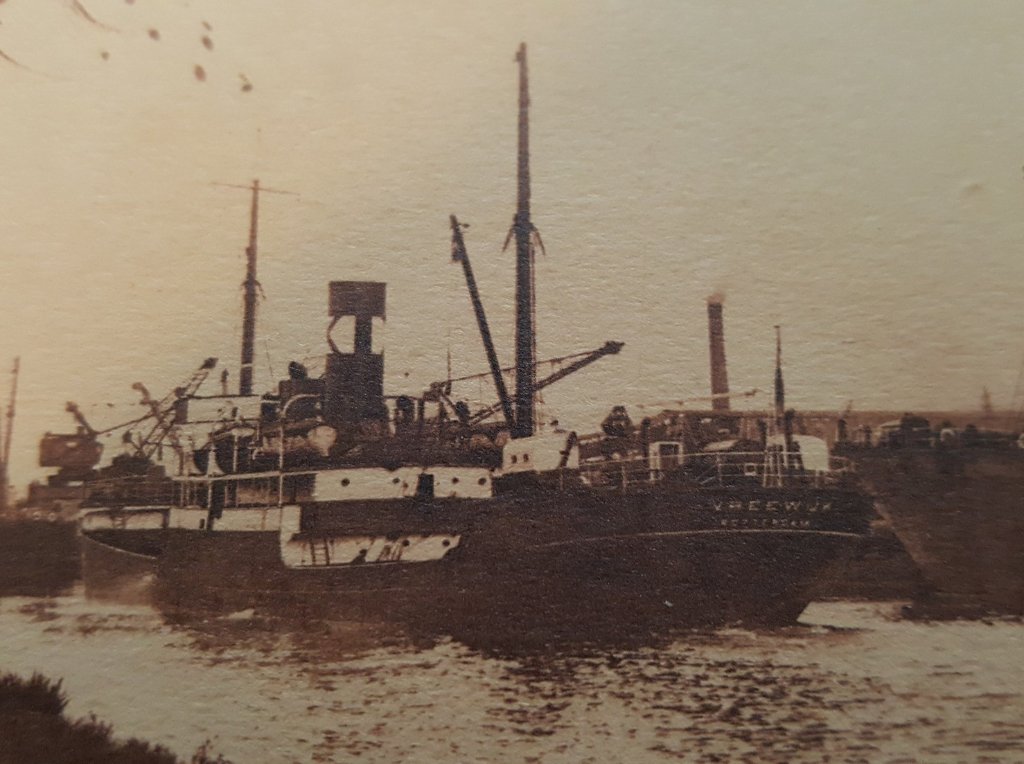 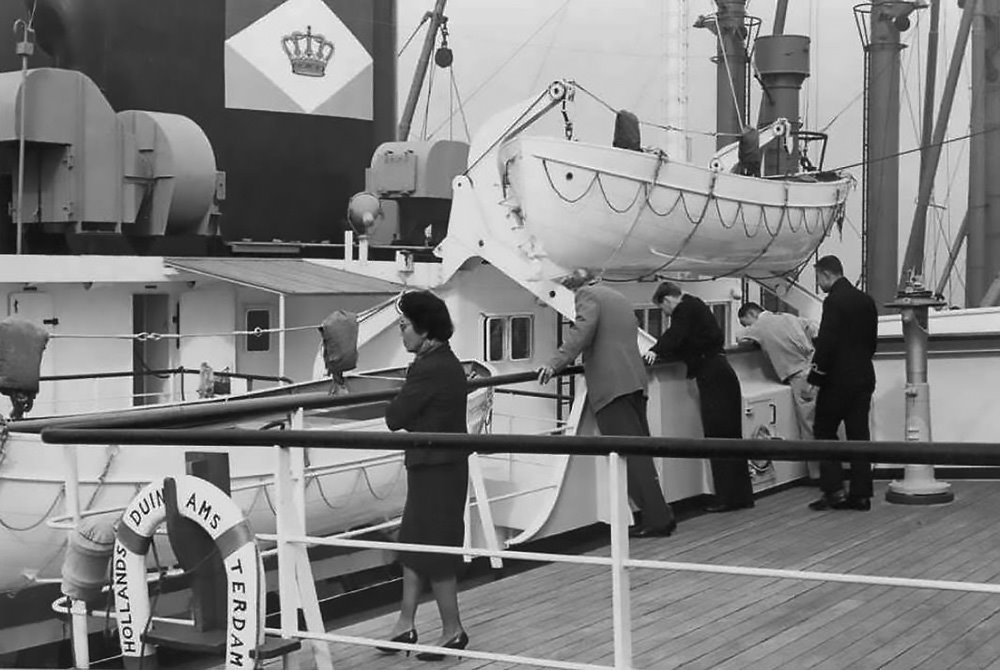 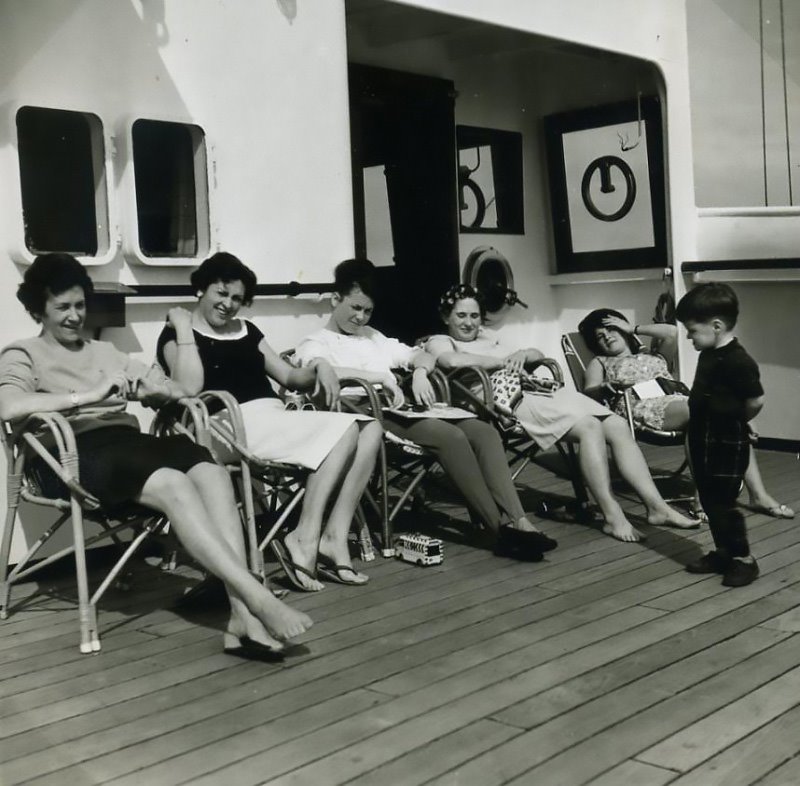 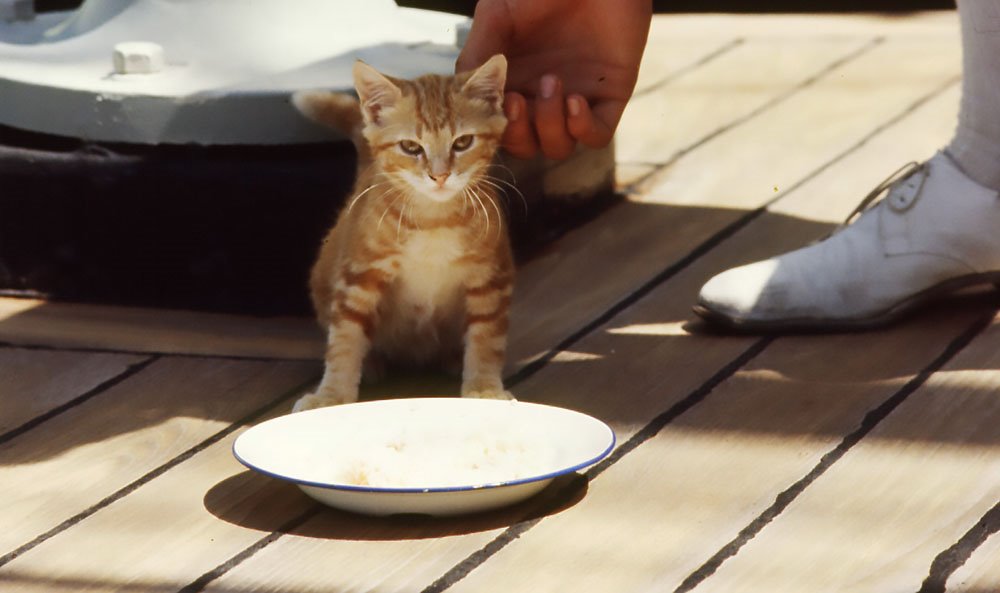 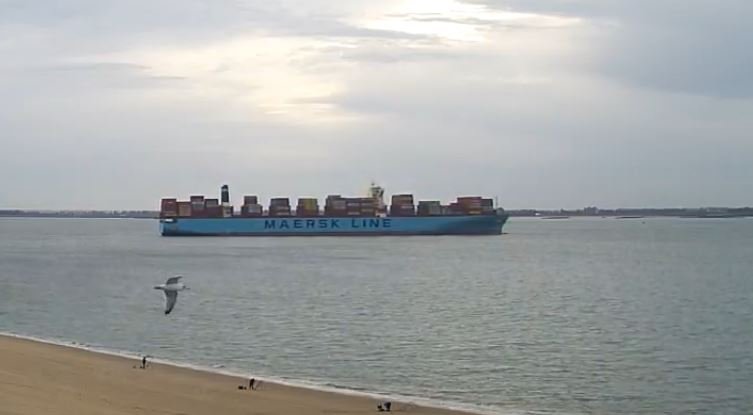 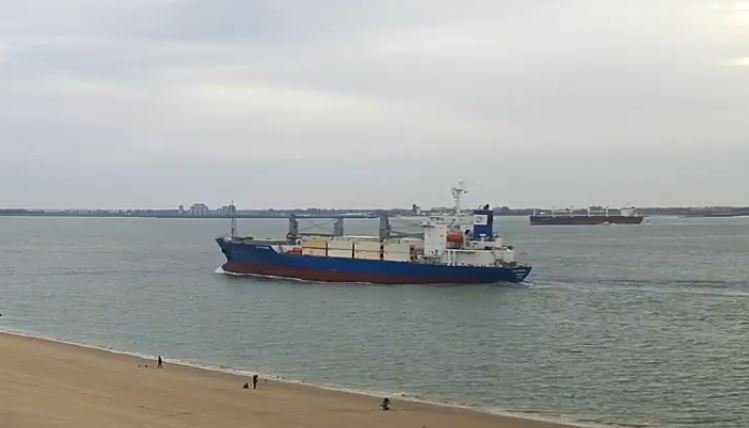