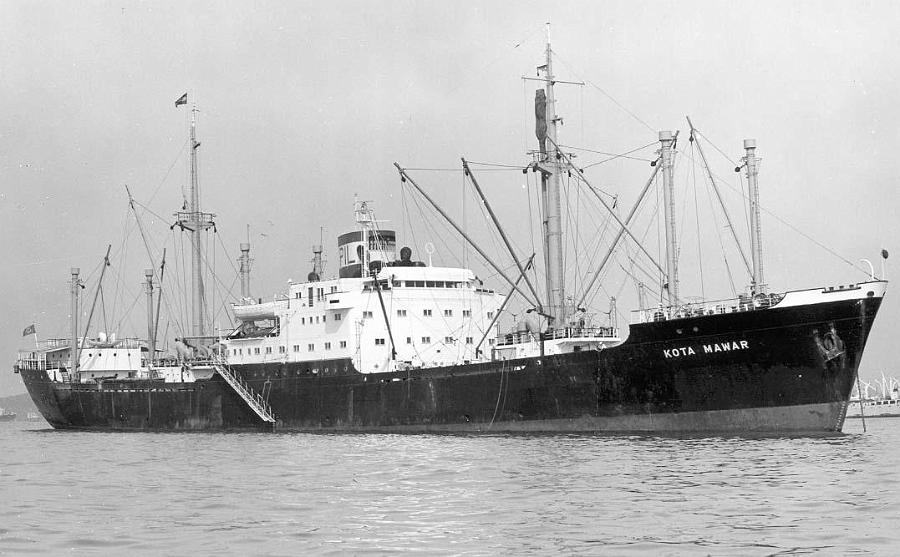 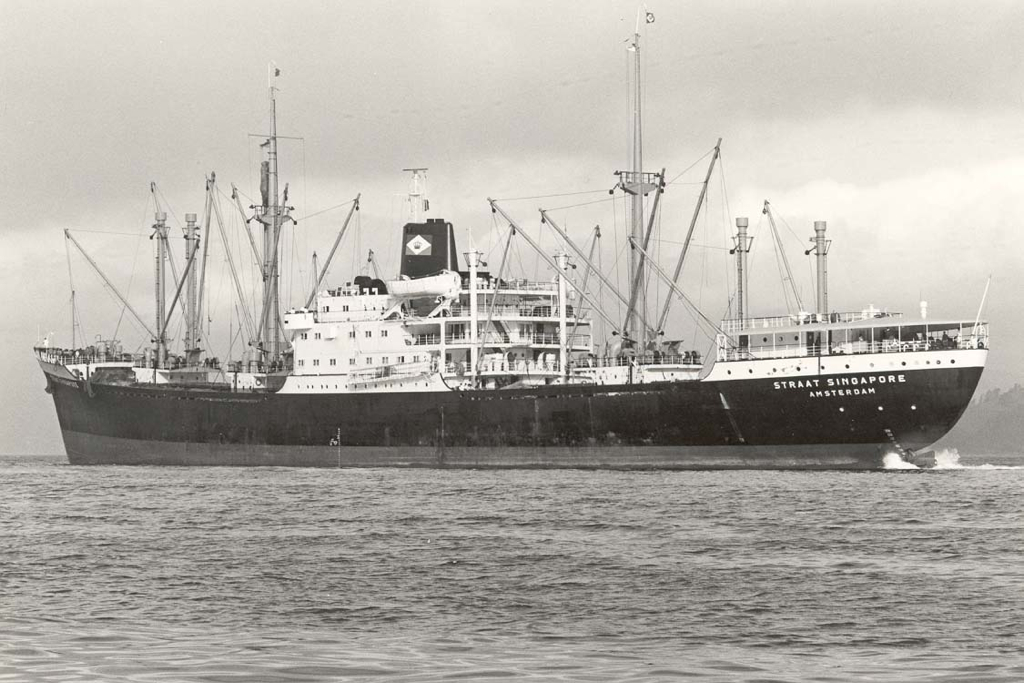 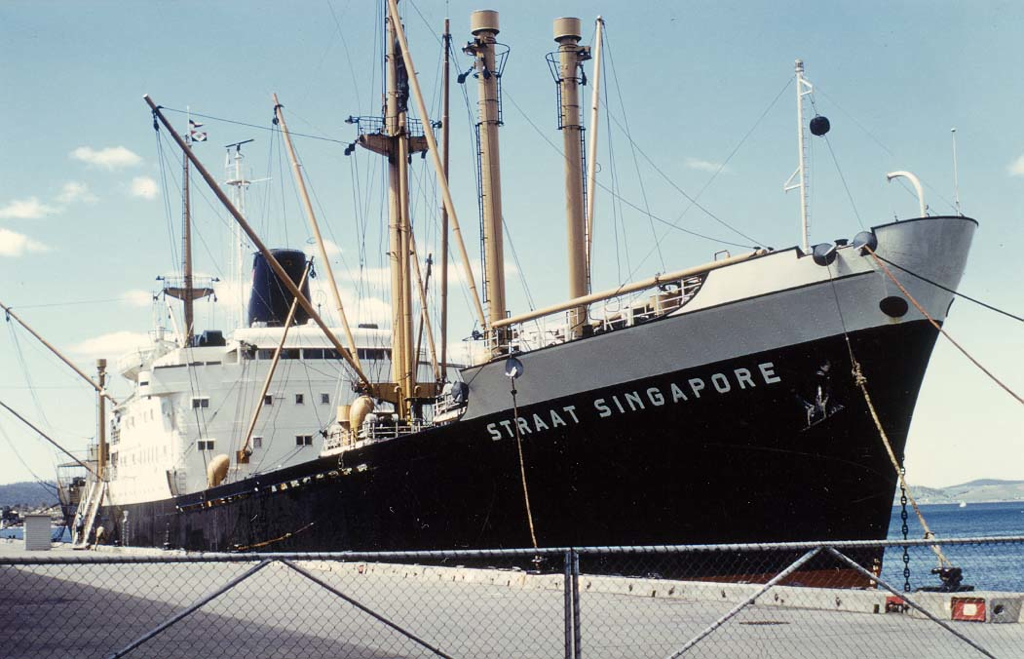 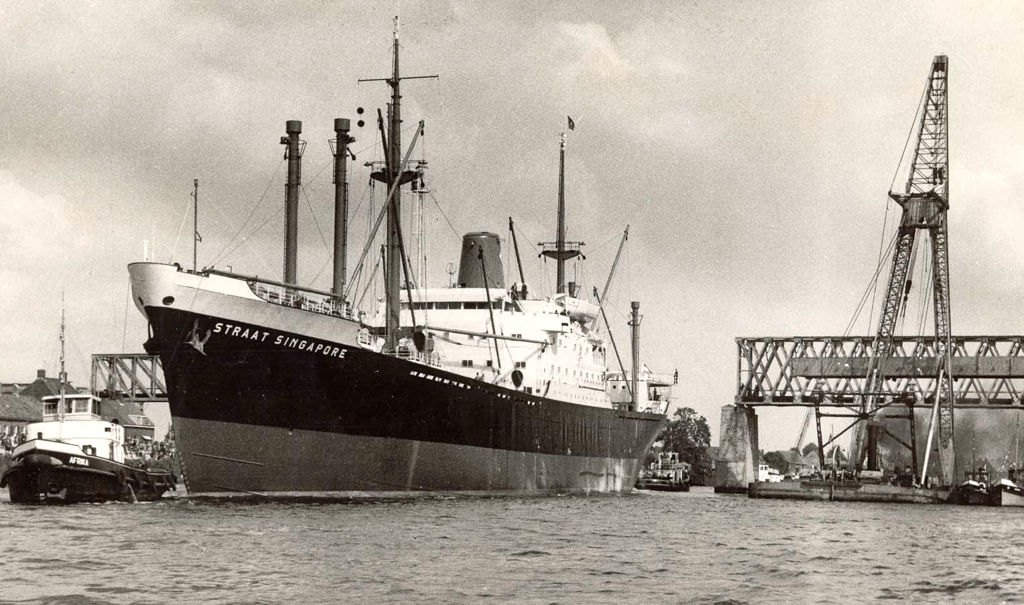 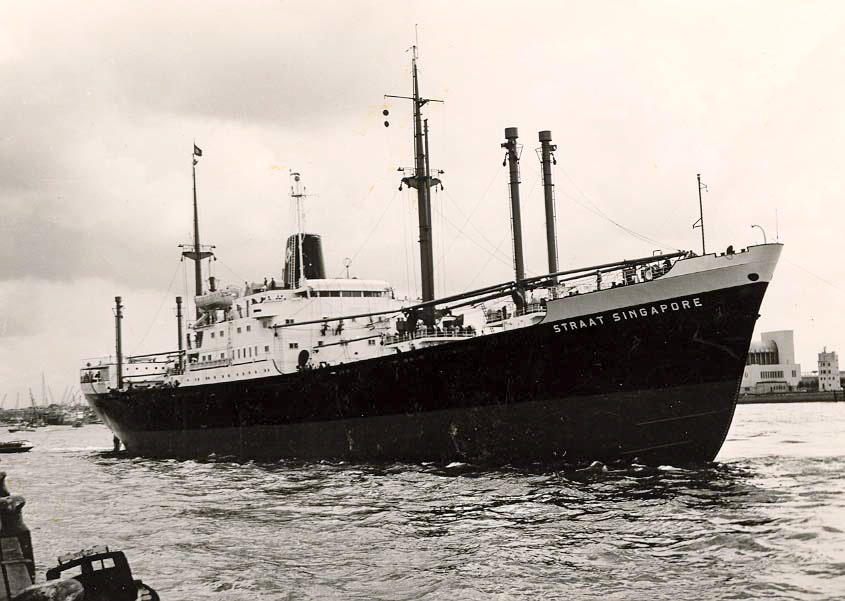 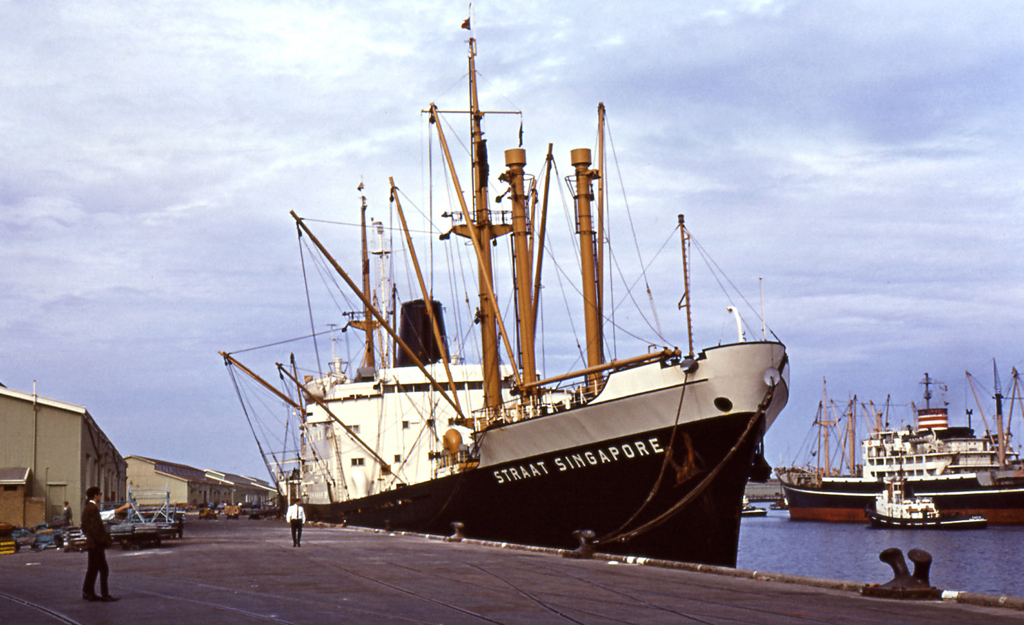 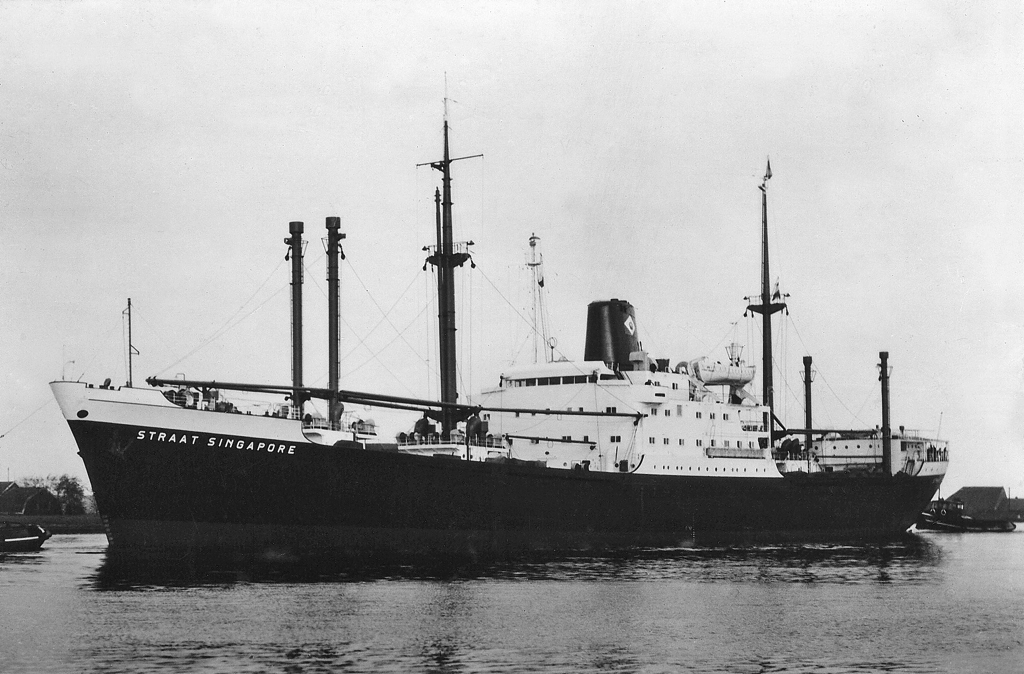 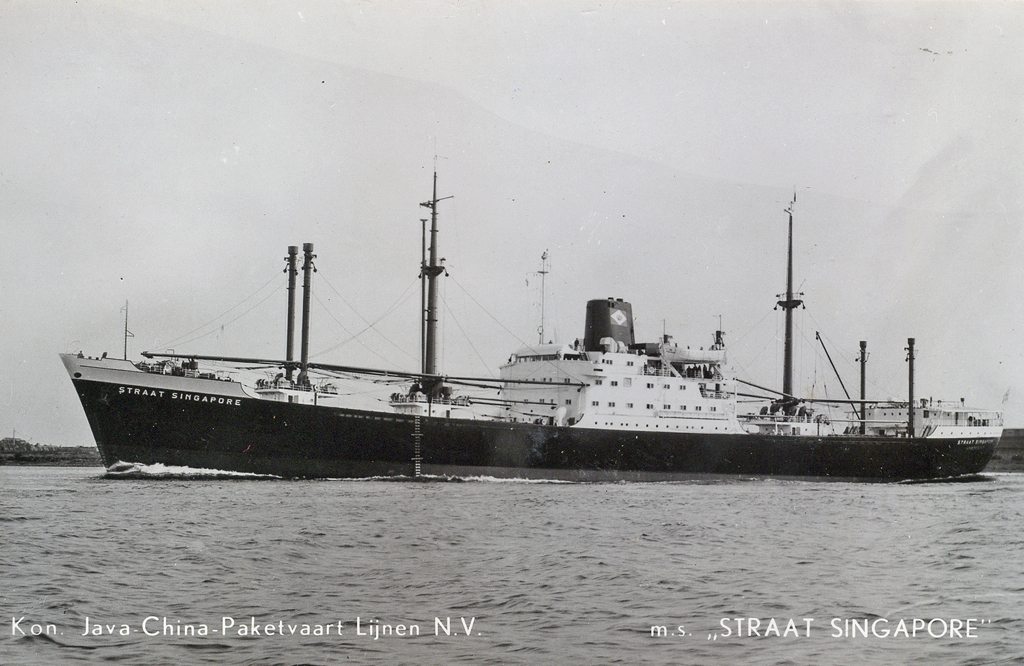 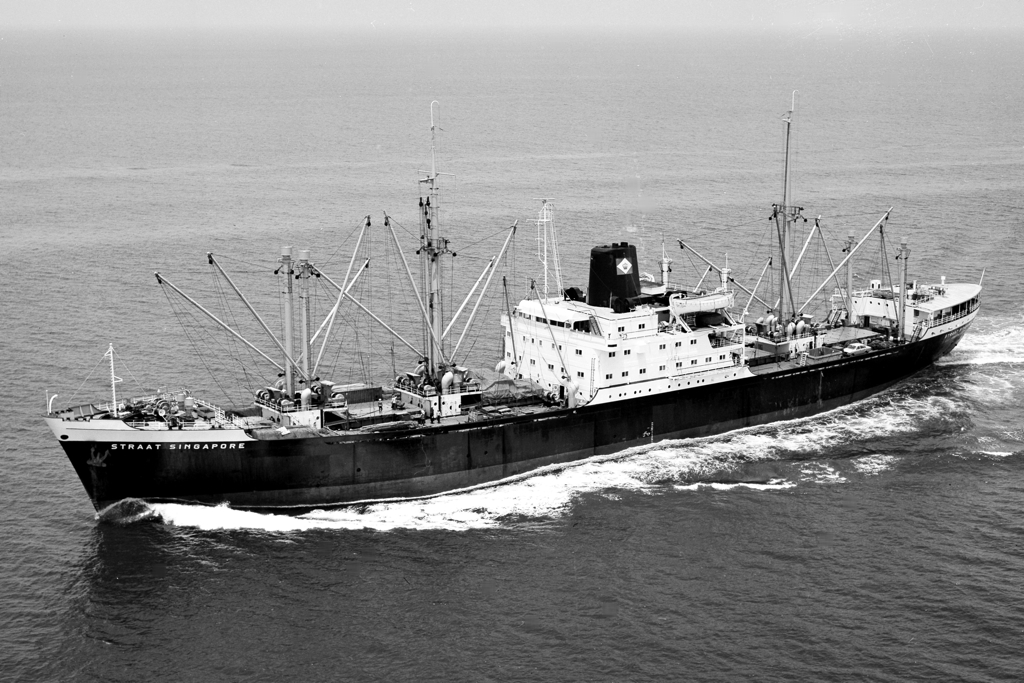 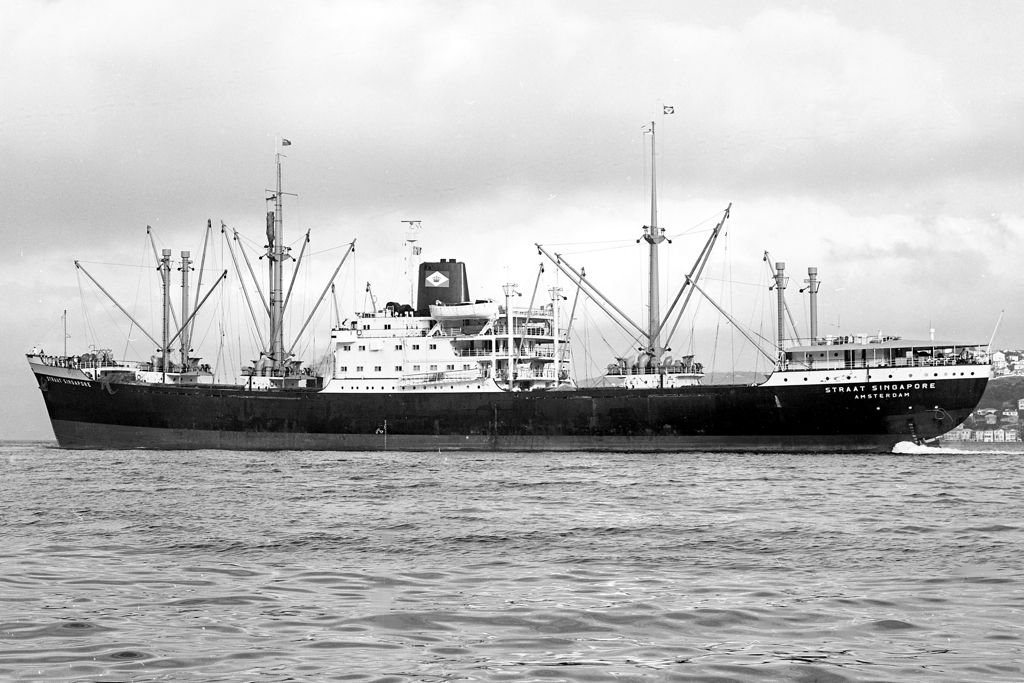 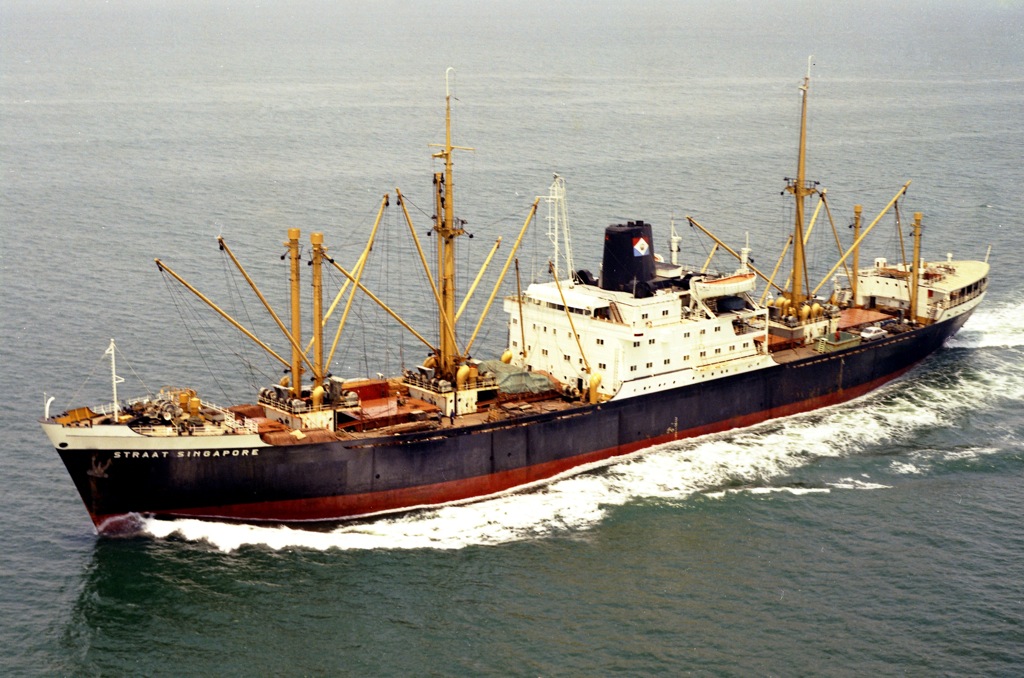 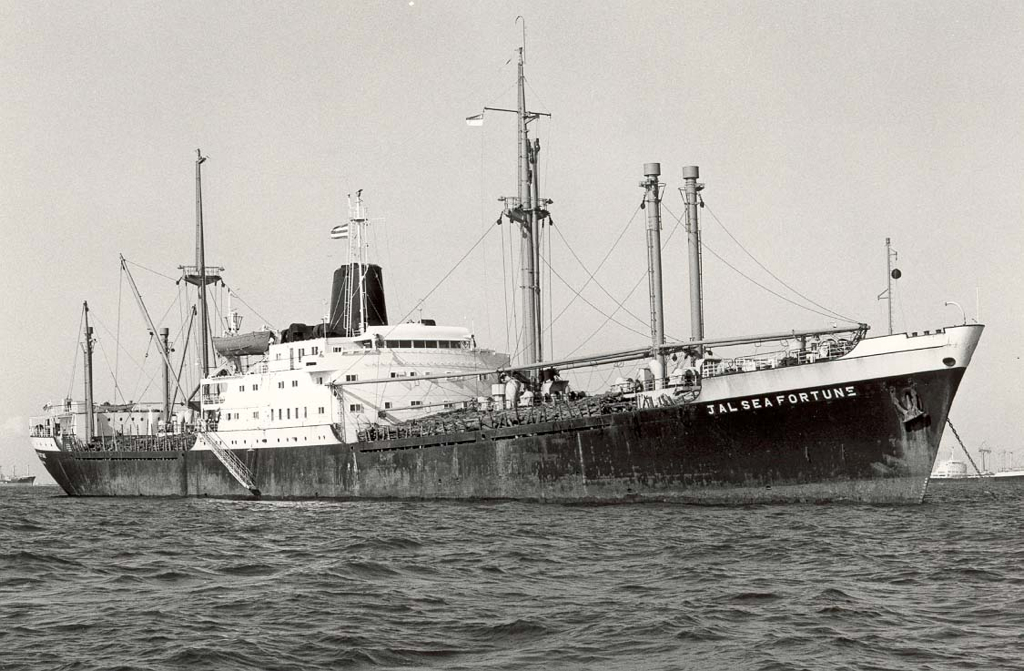 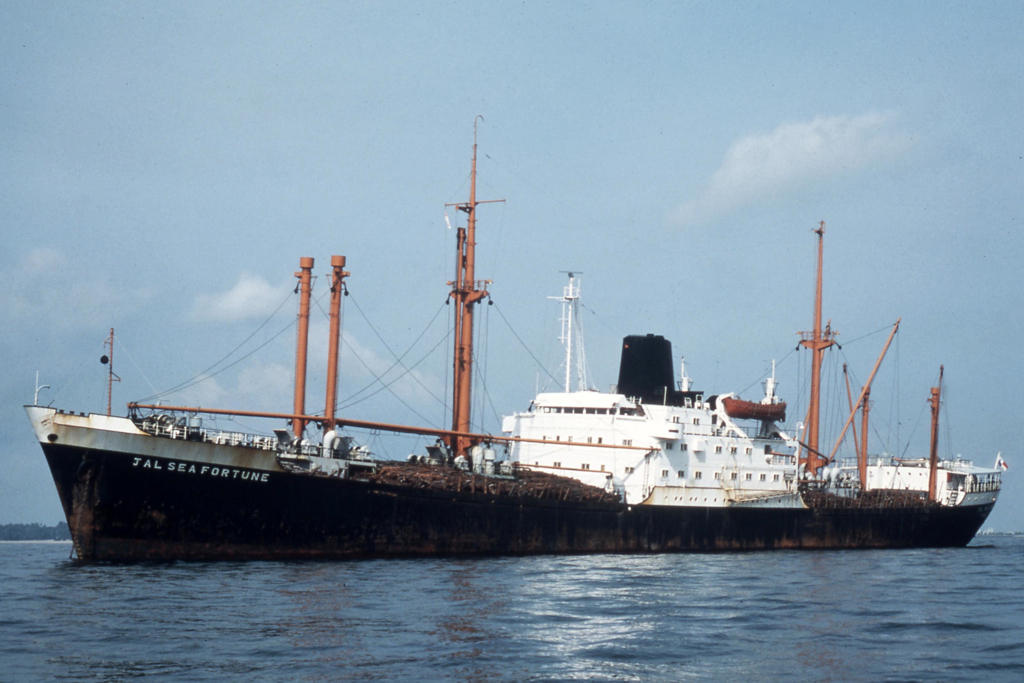 AIMEE LYKES 470
The American freighter Aimee Lykes, some years after her encounter with the Aliwal Shoal. Picture is by Trevor Jones
straat banka 470

Sir
In Ports & Ships Maritime News dated 22 October 2013, I read your story of the AIMEE LYKES.

At the very moment she hit Aliwal shoal, I was the officer (3rd officer) on duty on the bridge of the RIL ship STRAAT BANKA, under command of Captain EM Drukker, sailing north bound for Durban, close to the coast and to the West of Aliwal Shoal.

I remember the massive smoke plume coming out of her funnel as she climbed onto the rocks to her midships. Presumably the smoke was caused by an emergency stop.

The legend of the race, maybe just that because I don't think there was another RIL ship in the immediate neighbourhood and we were certainly not racing her.

If memory serves me right, we came out of Port Elizabeth or maybe East London and we were proceeding at economical speed and close to shore into the south-going current as we were being overtaken by the Aimee Lykes.

I think she was doing in the vicinity of 20 knots. No RIL ship at that time (1963) could match that and certainly not the Straat Banka with a top speed of 16-17 knots.

We did meet her in Cape Town days earlier and it is possible that the two skippers had met there, but we had sailed a few days before her and were calling at PE or EL or maybe both, as we often did. Not really a good set-up for a race I would have thought.

It is possible that there was an unspoken race on to pick up the pilot before she did, in which case she had us well and truly beaten with about 25 miles or so to go. I don't think we had VHF or RT in those days and I can't recall any communications with her. Our Captain was on the bridge at the time of the grounding and I cannot remember him saying anything about racing her to the pilot station either.

But far be it for me to try and spoil a good story with the facts (as far as my unreliable memory allows me to recall them). I enjoyed reading the article. 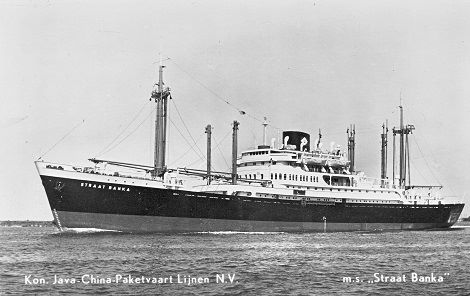 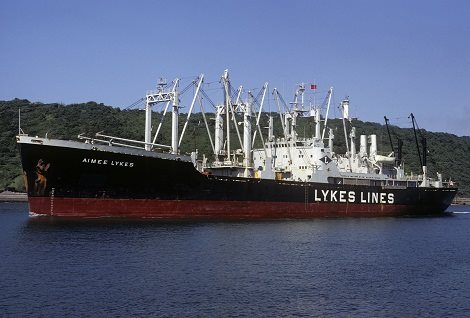