UPDATE: According to a report from Tradewinds, the order could include 18,000-teu giants.

“The contract value may change a bit and there will be the public announcement on Monday,” the person told Dow Jones Newswires by telephone.

SINGAPORE (Dow Jones)–A.P. Moller-Maersk A/S (AMKBF), the world’s largest container shipping line, expects to exercise an option to buy 10 more of what will be the biggest ships ever built as it seeks economies of scale and looks to stamp its dominance on an industry that is continuing a strong recovery from a slump in 2009.

The Danish shipping and oil group stumped the industry on Feb. 21 by ordering 10 of the 18,000 twenty-foot equivalent unit vessels from Daewoo Shipbuilding & Marine Engineering Co. (042660.SE) with an option to purchase another 20.

Andersen said any decision to exercise the option to acquire a further 10 vessels–bringing the total to 30–would be made in December.

The vessels will cost $190 million apiece and the total contract value, if the options for all 20 ships are exercised, is $5.7 billion. They will set a record for size, passing the current biggest container vessels that can carry 15,000 TEUs.

Maersk expects the giant container ships to allow it to take advantage of expected growth in trade between Asia and Europe. Andersen declined to comment on the specific ports the vessels will call on. The first 10 of the vessels will be delivered by 2014 by Daewoo, the world’s second-biggest shipbuilder by sales.

The vessels are expected to be used to ferry goods ranging from Apple Inc.’s (AAPL) iPhone cellular telephones to powdered milk between Asia and the ports of Rotterdam, the Netherlands, Felixstowe, England, and Bremerhaven, Germany. U.S. ports are too small to handle such large ships.

Industry watchers said in February they expected a new Maersk order, “but nothing this massive,” said Axel Funhoff, an analyst with ING in Brussels.

Maersk is leading a renaissance of the shipping industry, which lost $20 billion in 2009 as global trade contracted by 10%. That year, the family-controlled Danish company recorded a loss–of $1.31 billion–for the first time since its founding in 1904.

Thanks to reducing its workforce, having vessels steam at slower speeds and taking other economy measures, Maersk swung back to profitability in 2010, with earnings of 26.46 billion Danish kroner ($4.87 billion) in 2010, it said on Feb. 23.

Maersk said the new ships will generate 20% less carbon dioxide per container than its current vessels, and 50% less CO2 than “the industry average on the Asia-Europe trade lane.” It will also consume 35% less fuel per container than ships currently running containers between Asia and Europe.

The new ships will feature many technological innovations, including new hull and bow designs and a heat-recovery system that will capture and reuse energy from the engines’ exhaust gas, Maersk said in February.

Andersen also said the group has been successful in passing on higher oil prices to customers and that the group is seeing some delay in component shipments from Japan as a result of the earthquake and tsunami that struck that country last month.

© ANP
Eat your pie, before you die !
Omhoog 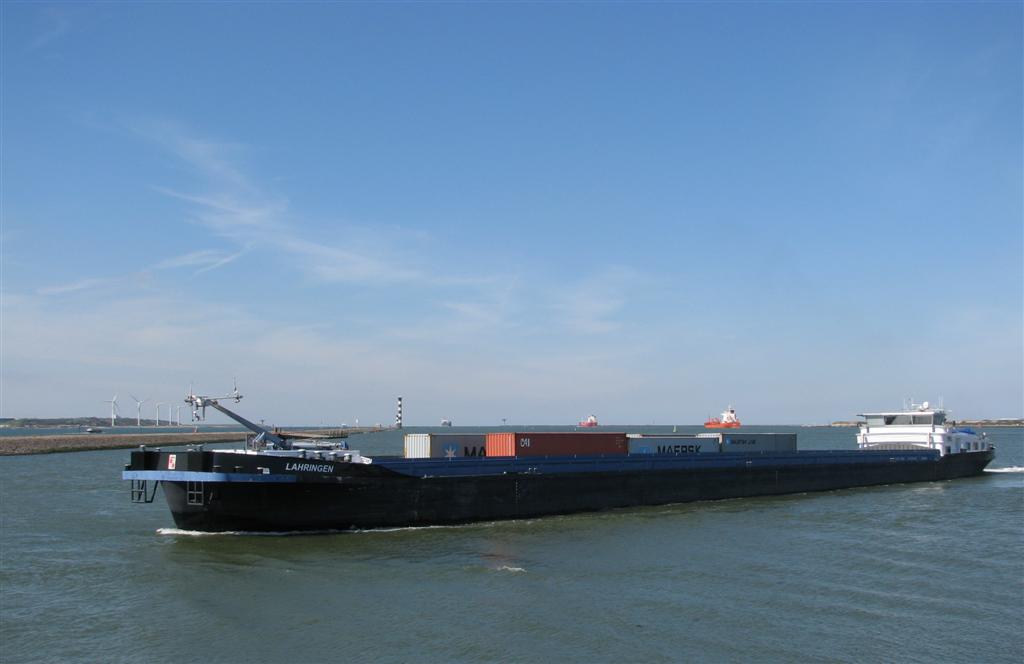 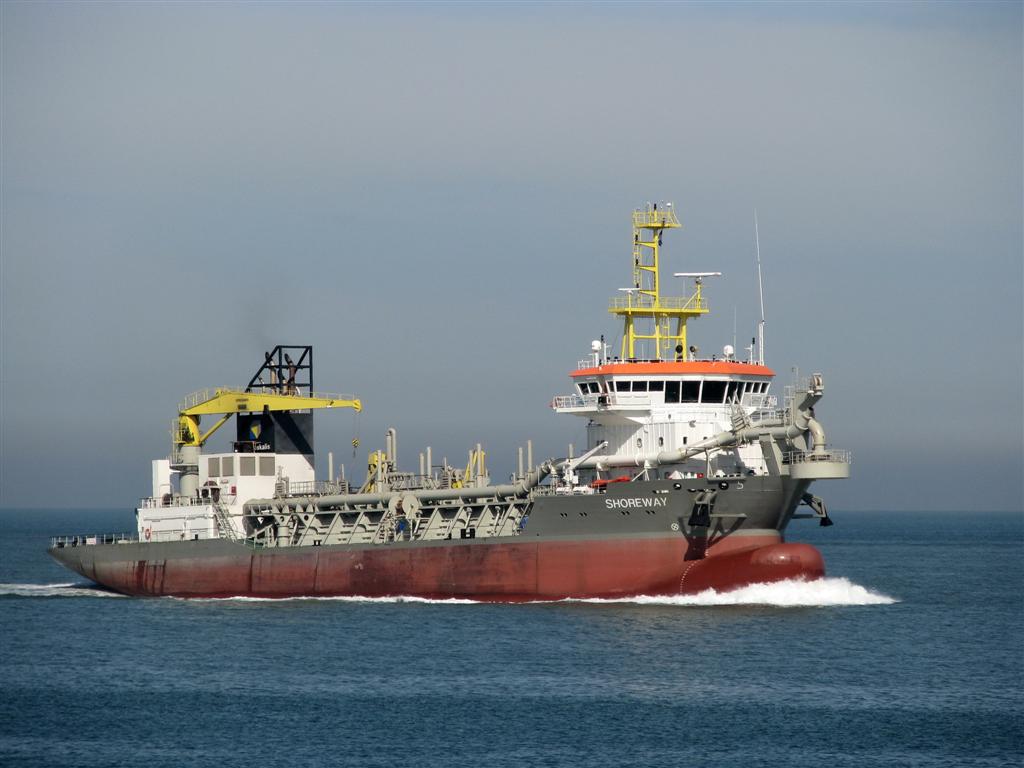