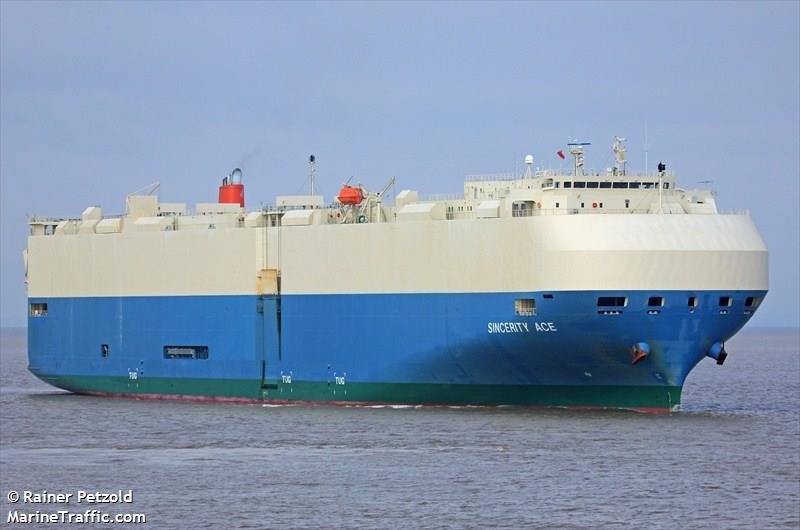 The U.S. Coast Guard and several commercial vessels are responding to a reported ‘significant’ vessel fire on the vehicle carrier Sincerity Ace approximately 1,800 nautical miles northwest of Oahu on the high seas, Monday.

The Coast Guard Joint Rescue Coordination Center (JRCC) in Honolulu received notification from JRCC Japan at 1:04 a.m. of the situation. Watchstanders in Honolulu immediately issued a SafetyNet broadcast requesting the assistance of vessels in the area and directed the launch of the Hercules from Air Station Barbers Point.

The master of the Sincerity Ace reported a significant vessel fire, with ongoing firefighting efforts and an intent to abandon ship, the Coast Guard said.

The crew was able to launch one of the life rafts, and four of the 21 mariners abandoned ship with lifejackets, according to the Coast Guard. It is unconfirmed if they reached the life raft upon entering the water. The remaining 17 crew are reportedly continuing to fight the fire.

Weather is reported as 17-foot seas with winds at 26 mph.

“The distance involved here requires any and all available support, we thank the crews of the commercial vessels for volunteering to assist and have Coast Guard air support en route,” said Petty Officer 1st Class Les Elliott of JRCC Honolulu.

“We are thankful no injuries have been reported but are cognizant a lot is happening, and that may change at any time,” said Elliott.

The 650-foot (199-meter) Sincerity Ace is a Panamanian-flagged car carrier and was on a voyage from Yokohama, Japan to Honolulu, Hawaii. The ship was built in 2009.

Of the responding commercial vessels, the Green Lake is a 655-foot U.S.-flagged car carrier traveling from Japan to the U.S. mainland. The second vessel is a Panamanian-flagged LNG tanker, the 968-foot SM Eagle on a voyage from the U.S. mainland to Korea. Two additional vessels, a car carrier, and a tanker are also en route.

The Coast Guard said it is also launching a second Hercules from Air Station Barbers Point. Both aircraft are equipped with self locating datum marker buoys to track positions and additional search and rescue equipment such as life rafts and survival gear that can be dropped to survivors.

In addition to the Coast Guard aircraft, the U.S. Navy will be providing a fixed wing aircraft to assist in search efforts.

The Coast Guard reported that the responding commercial vessels are part of the AMVER, or Automated Mutual-Assistance Vessel Rescue System, a worldwide voluntary reporting system sponsored by the United States Coast Guard. It is a computer-based global ship reporting system used worldwide by search and rescue authorities to arrange for assistance to persons in distress at sea.
Omhoog 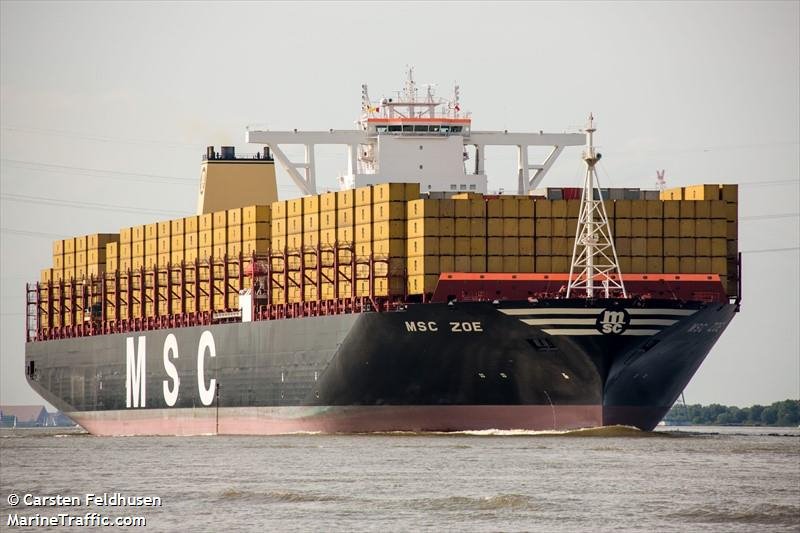 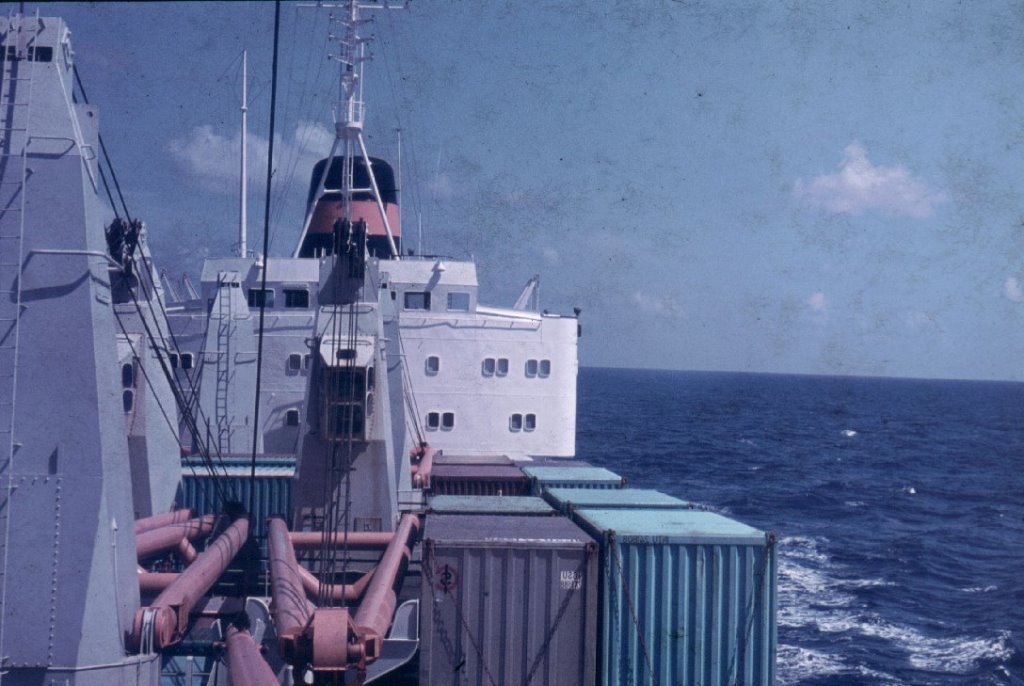 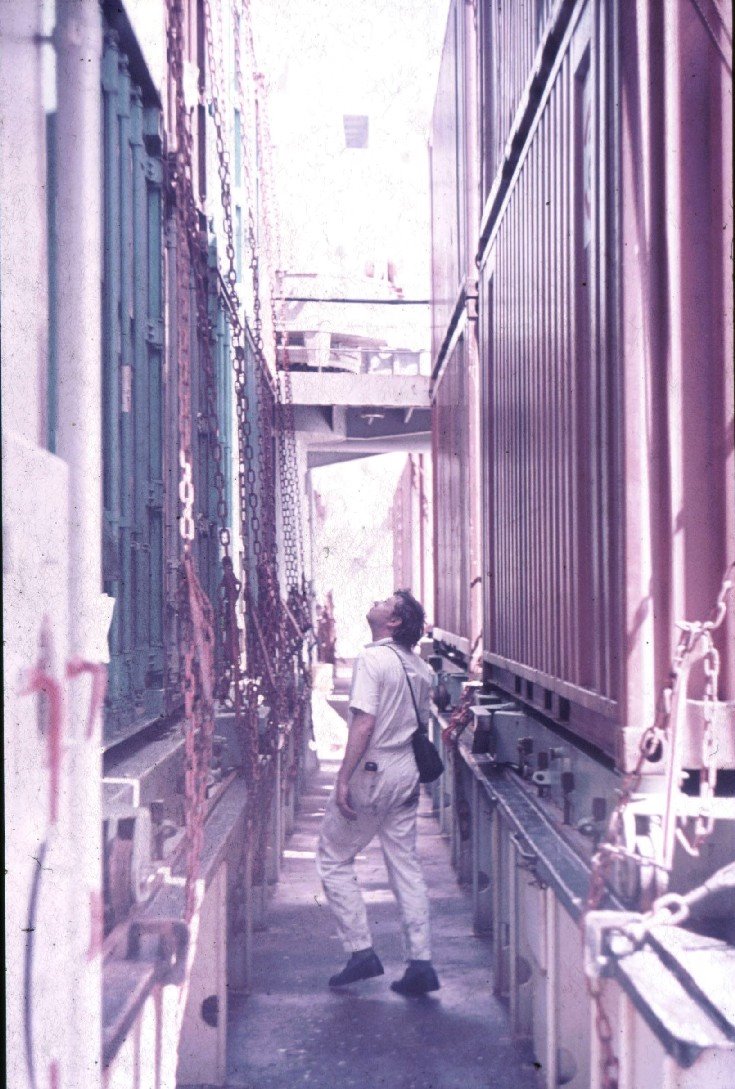 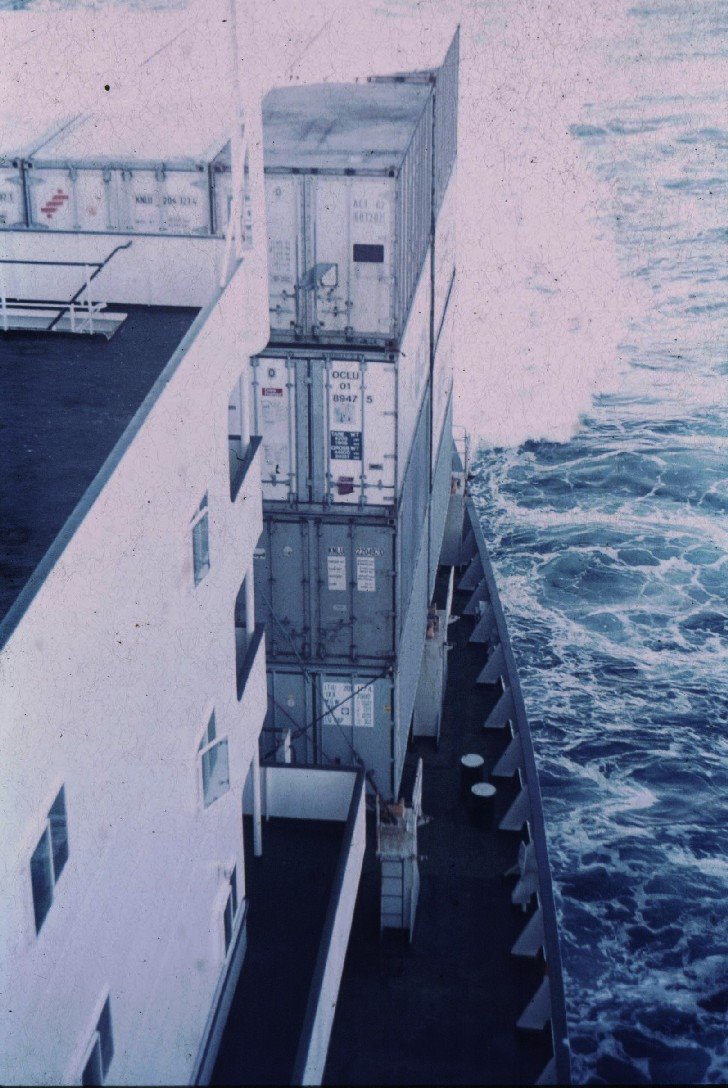 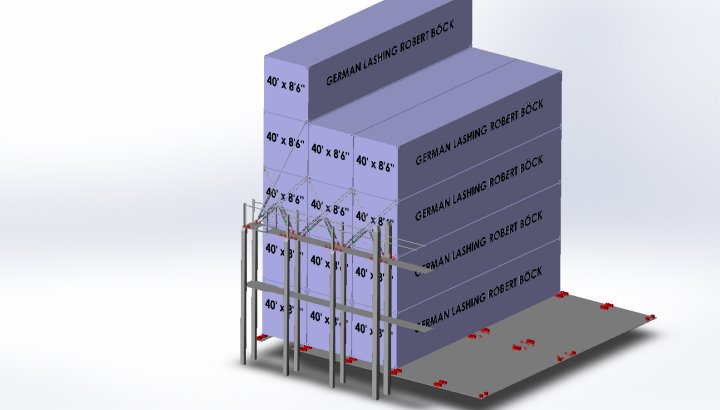 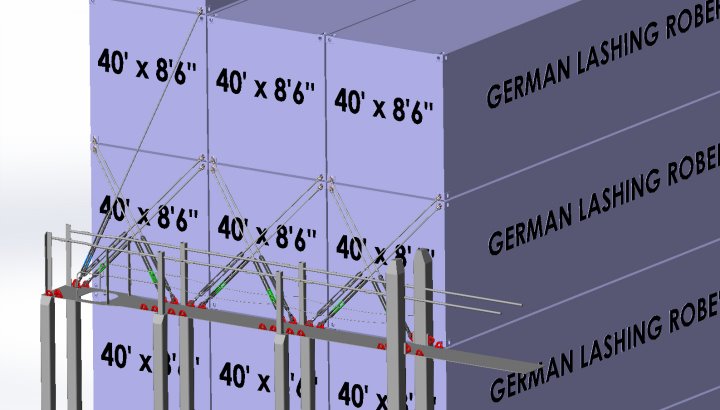 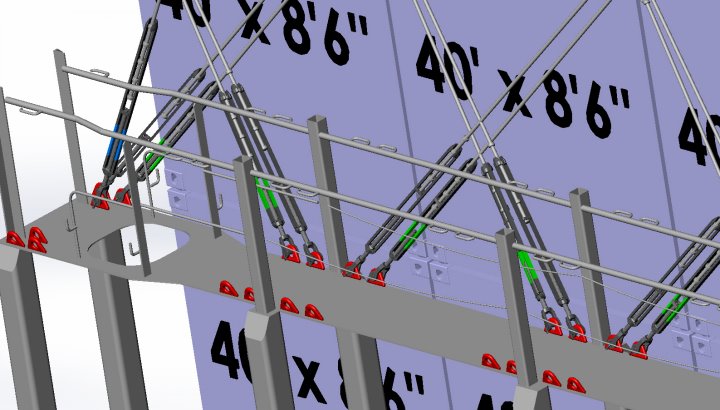 Wim
"Beauty is in the eye of the beholder"
Omhoog