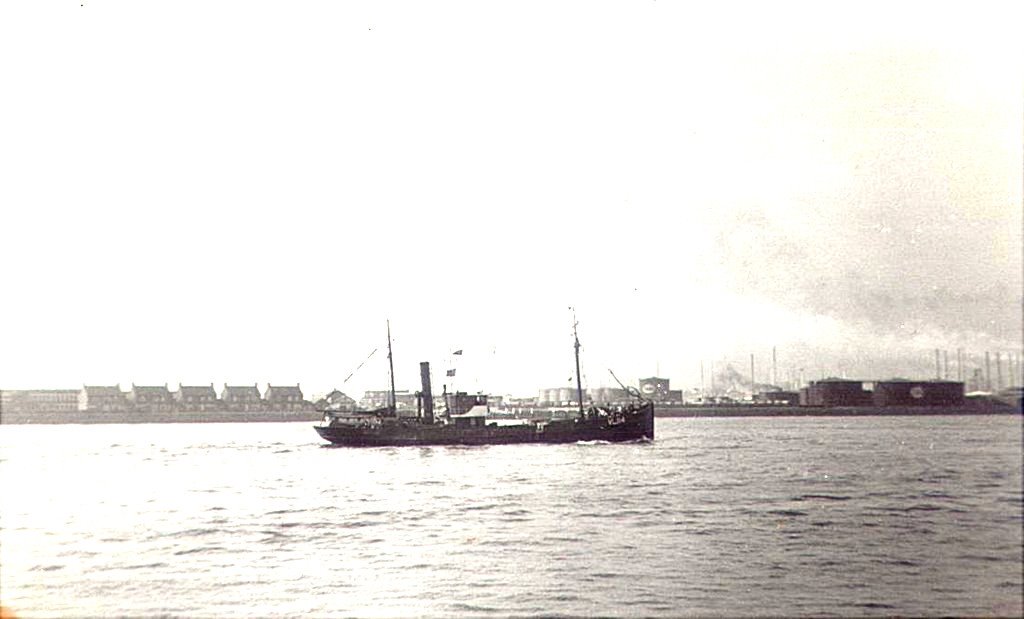 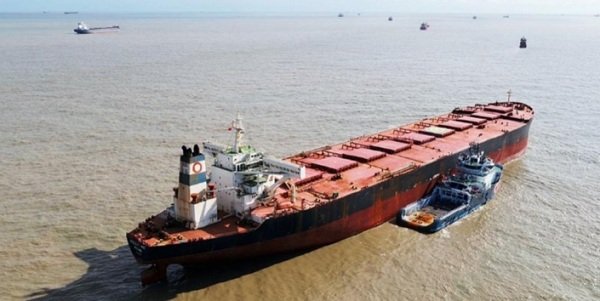 Container ship MILANO BRIDGE in the afternoon Apr 6 contacted gantry crane 85 at Busan New Port container terminal while proceeding to berth 7 with pilot on board, then she contacted berthed container ship SEASPAN GANGES, and moving on momentum further on, contacted cranes 81 and 84.

The 2018-built containership Milano Bridge is owned by the Japanese K-Line and operated by Ocean Network Express.

VIDEO
Containership SEASPAN GANGES left port shortly after accident, understood damages were slight or none.
MILANO BRIDGE as of 1100 UTC wasn’t yet moored, probably because of crane debris on her stern.
Initial reports of the accident do not indicate any casualties.
(By Milton Stuards, Apr 07, 2020)