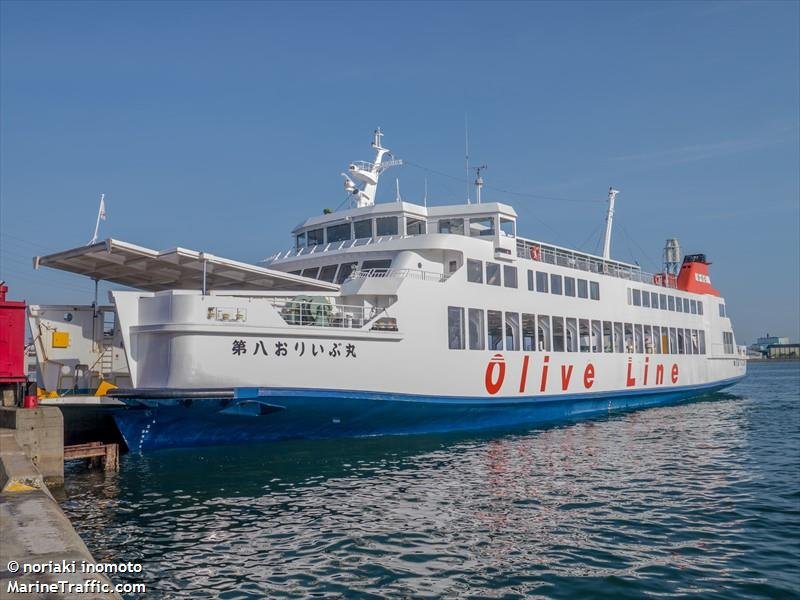 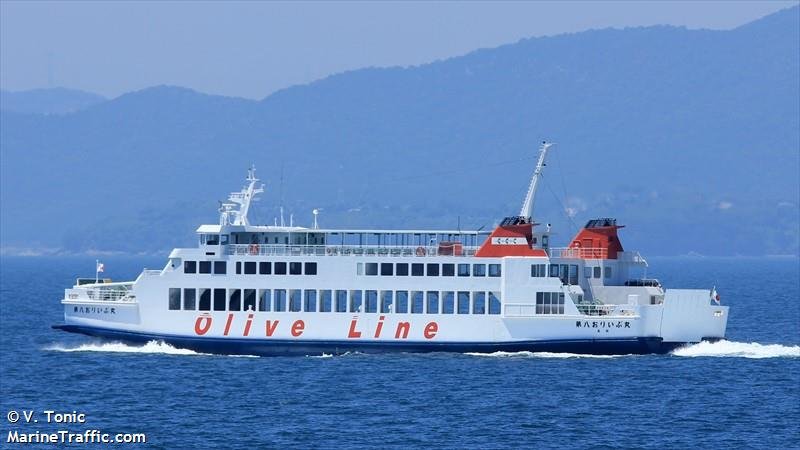 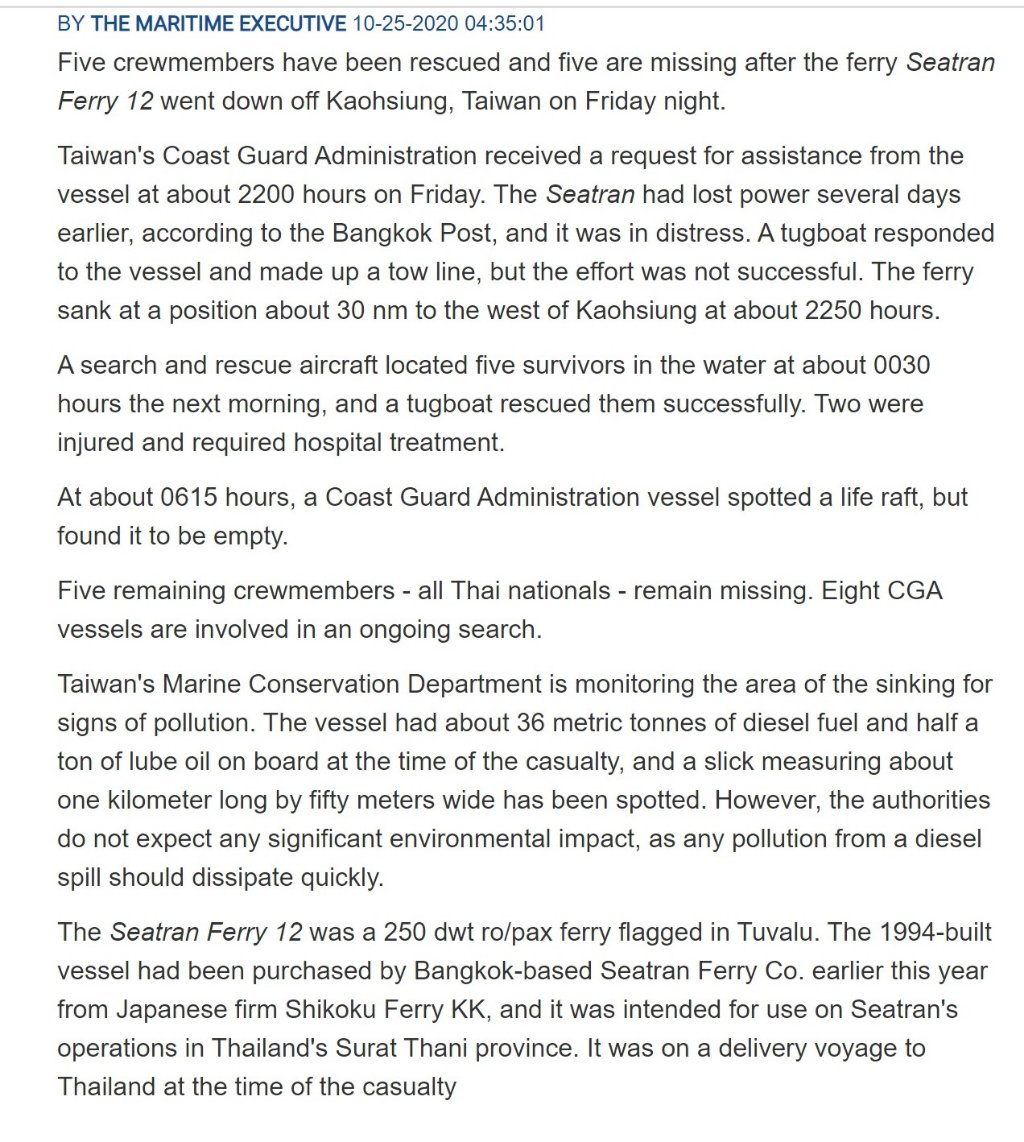 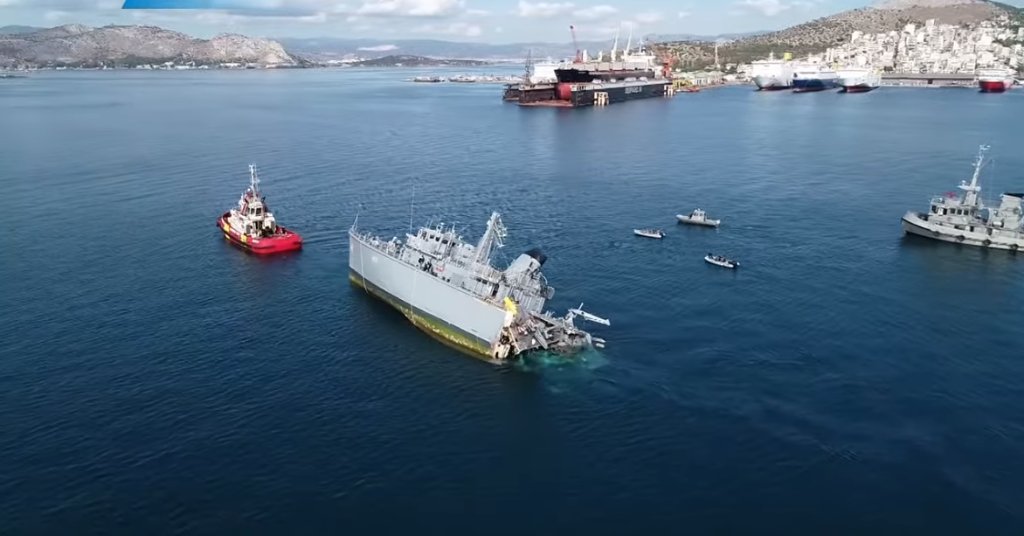 It was not immediately clear why the navy ship Kallisto and the Maersk Launceston container vessel, which had been heading to Turkey with 22 crew on board, collided.
The coast guard said a rescue operation was launched with three coast guard patrol boats, a coast guard special forces unit, a navy ship and helicopter and four tug boats. All 27 navy crew members were rescued from the minesweeper, which sustained damage and was taking on water.
click VIDEO

The Kallisto, listing to one side and with severe damage to its stern, much of which appeared to be missing, was being towed to a naval base on the nearby island of Salamina. The ship is a British-built mine countermeasures vessel capable of sweeping and hunting mines.

The two injured crew members were transported to a hospital, while the rest were transferred to another navy vessel, the coast guard said.
Greek authorities launched an investigation into the incident, and the container ship was banned from setting sail. 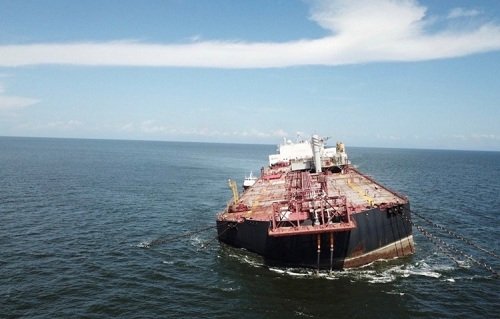 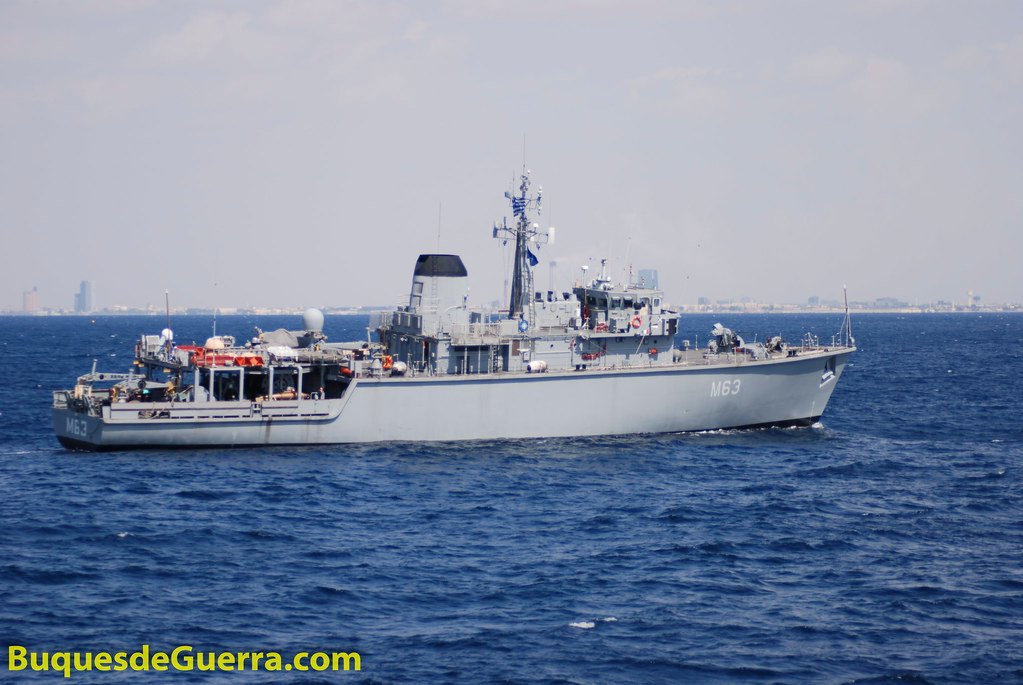 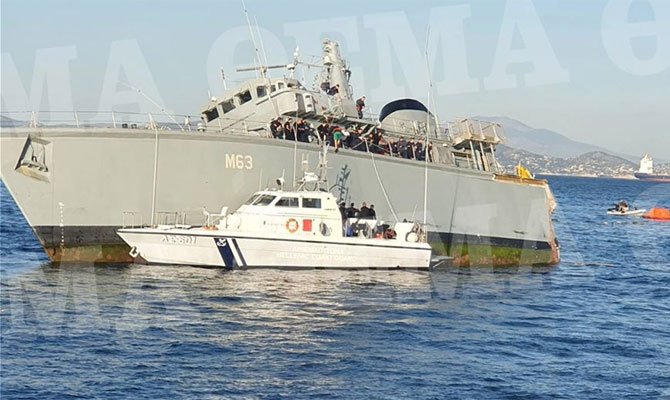