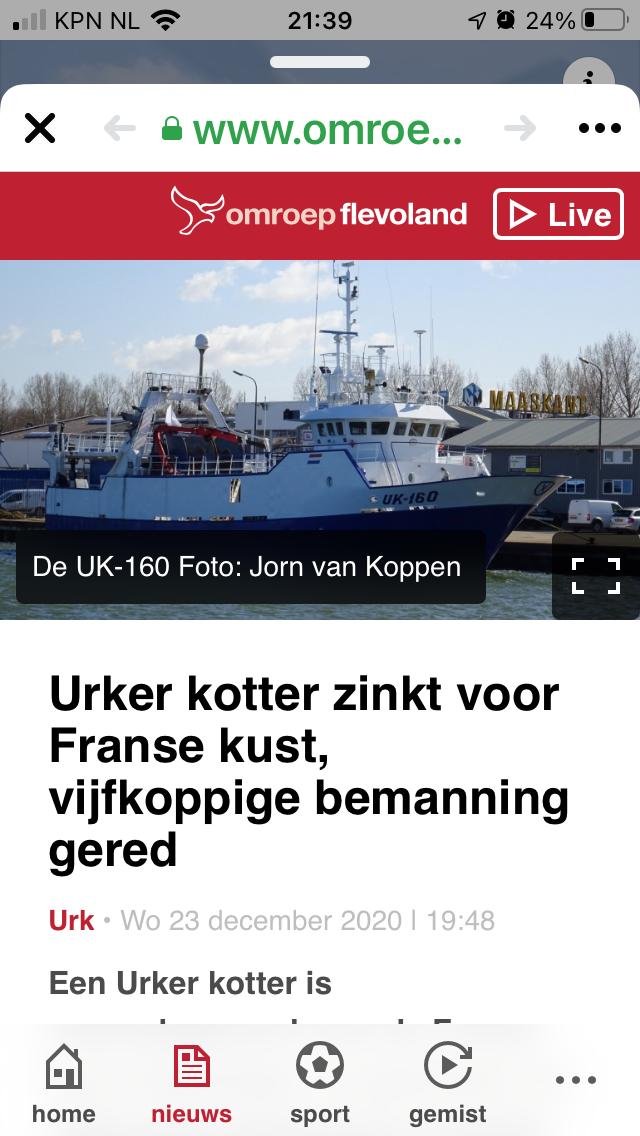 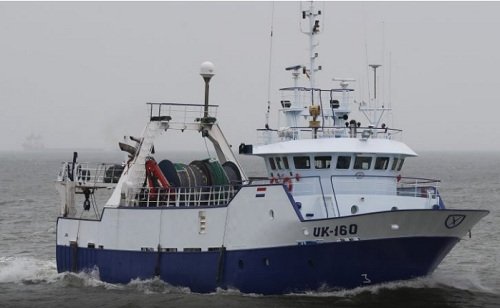 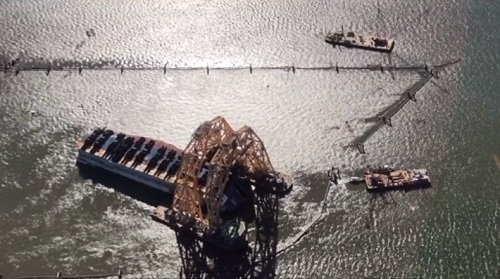 Part of a cargo ship that became stranded off the Georgia coast is headed to a recycling facility in Louisiana as crews start making the second cut into the Golden Ray.
A barge hauling the gigantic bow section of the Golden Ray is expected to reach its destination in the Gulf of Mexico in another week or so. Crews successfully cut the bow at the end of November and then placed it onto barge Julie B.
The bow left St. Simons Sound on Tuesday, squeezing under the Sidney Lanier Bridge. The 3,100-metric-ton chunk of steel is going to Gibson, Louisiana.

Salvagers are cutting the Golden Ray into eight pieces. Now that one section is gone, there are still seven more to be lifted and recycled.
Responders had originally hoped to have the ship out by the peak of this past hurricane season, but operations have been filed with several delays from hurricane season and COVID-19.
Lifting equipment has been attached to the ship. On Friday, cutting operations to separate to the stern section of the ship began. A massive chain started ripping through the hull from bottom to top. 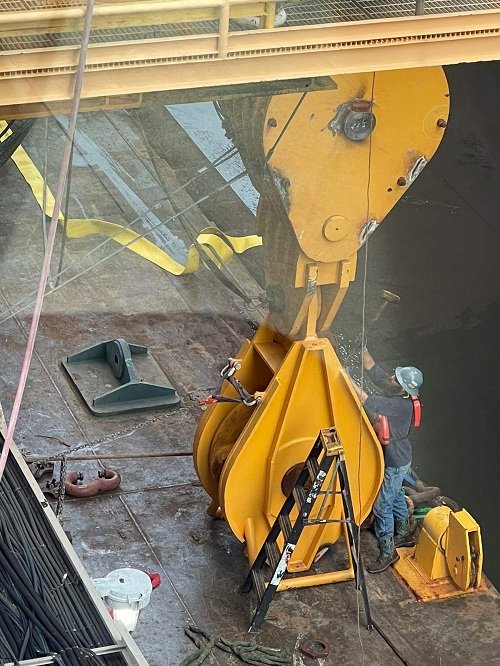 A responder sets a pin to attach a pulley to a block as part of the cutting apparatus used to separate the Golden Ray wreck into sections.
-
Once the bow is delivered to the recycling facility in Louisiana, the barge will return to the St. Simons Sound and will be on standby to transport the stern. 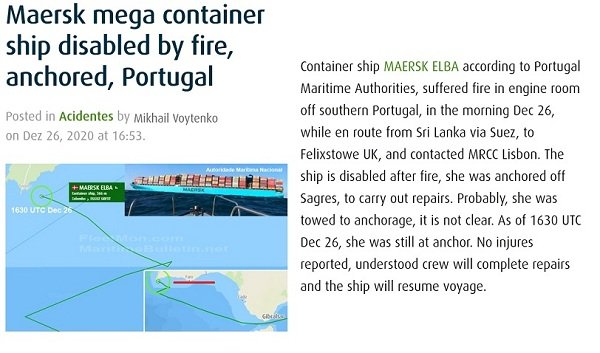 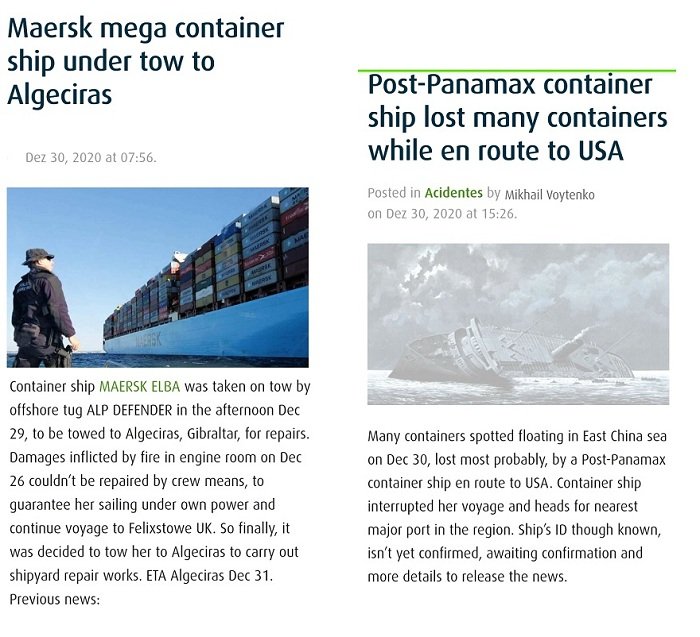 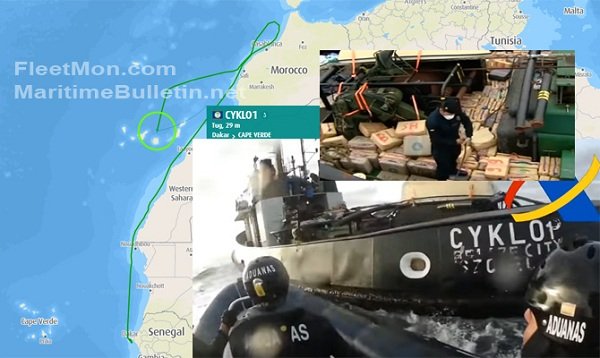 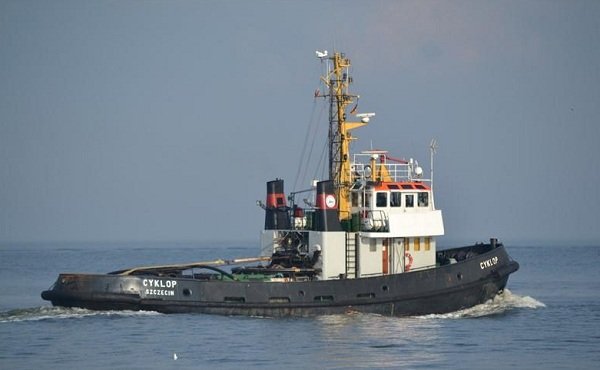 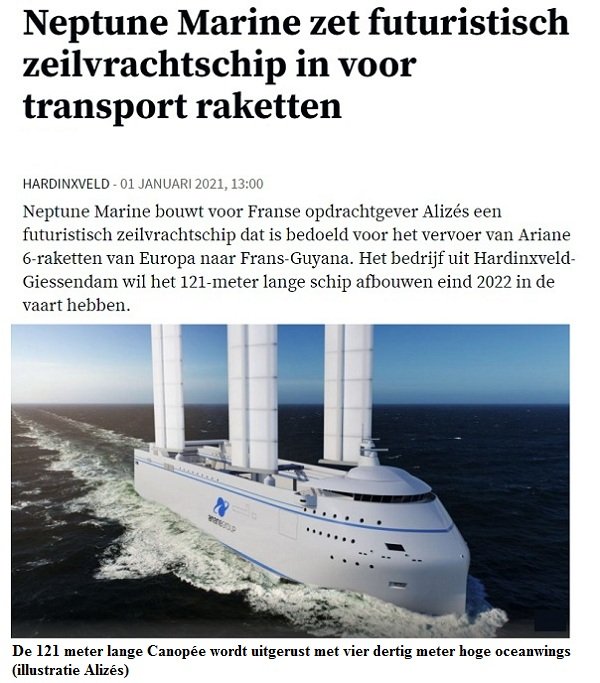