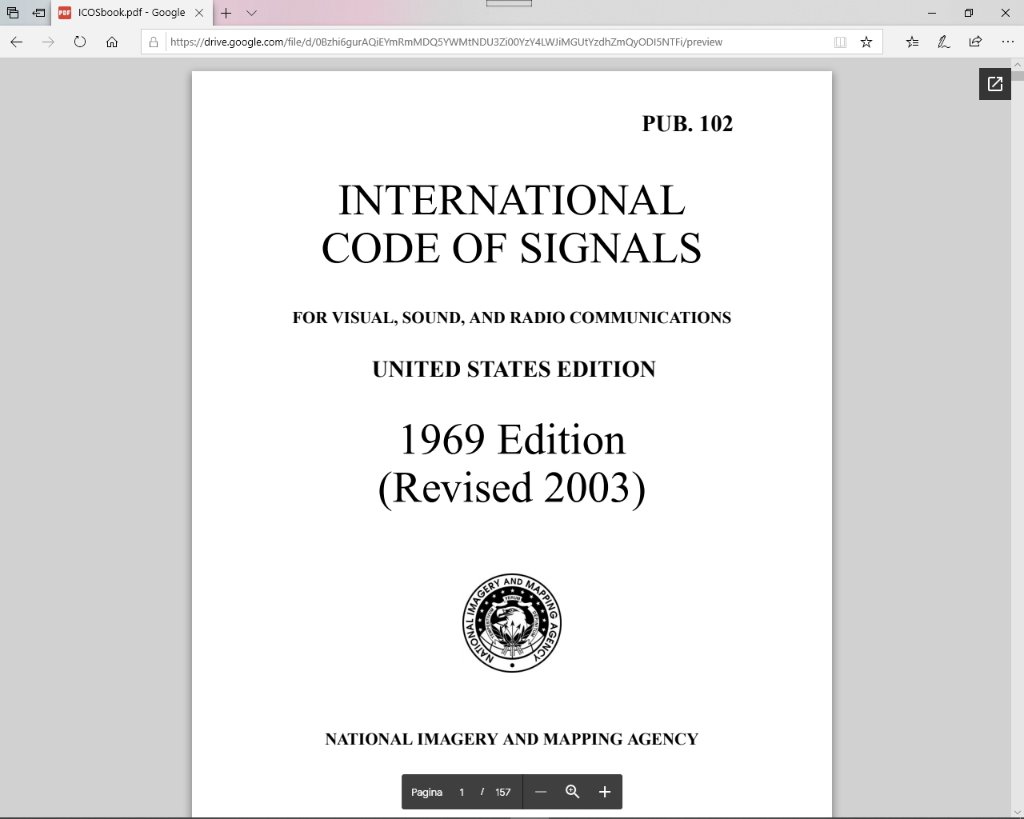 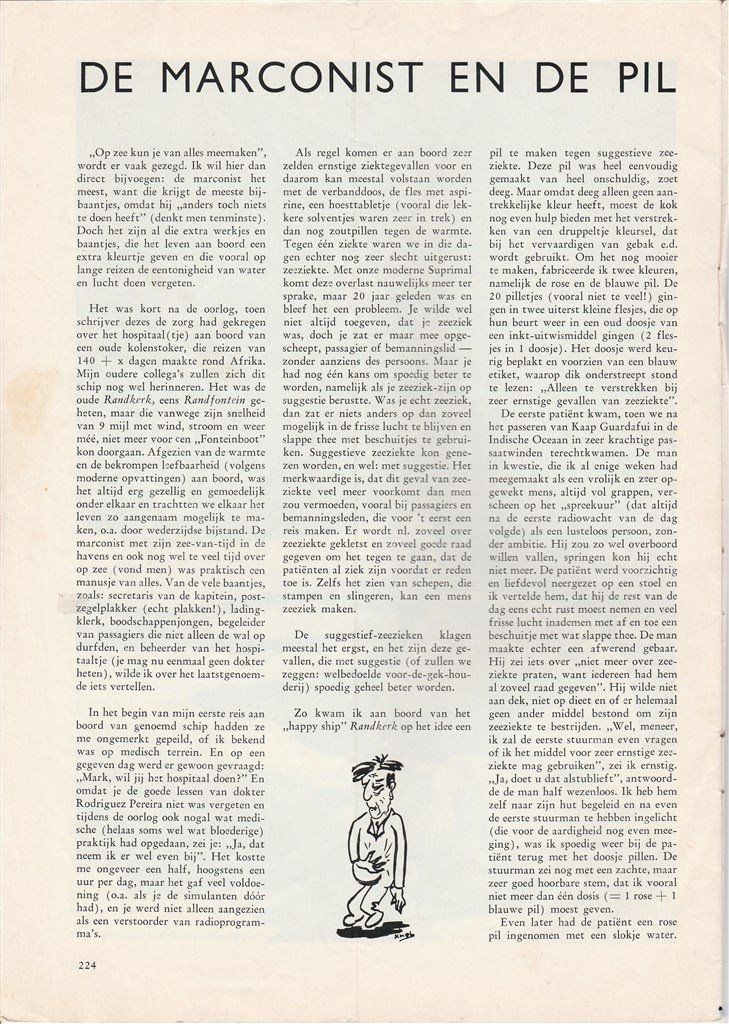 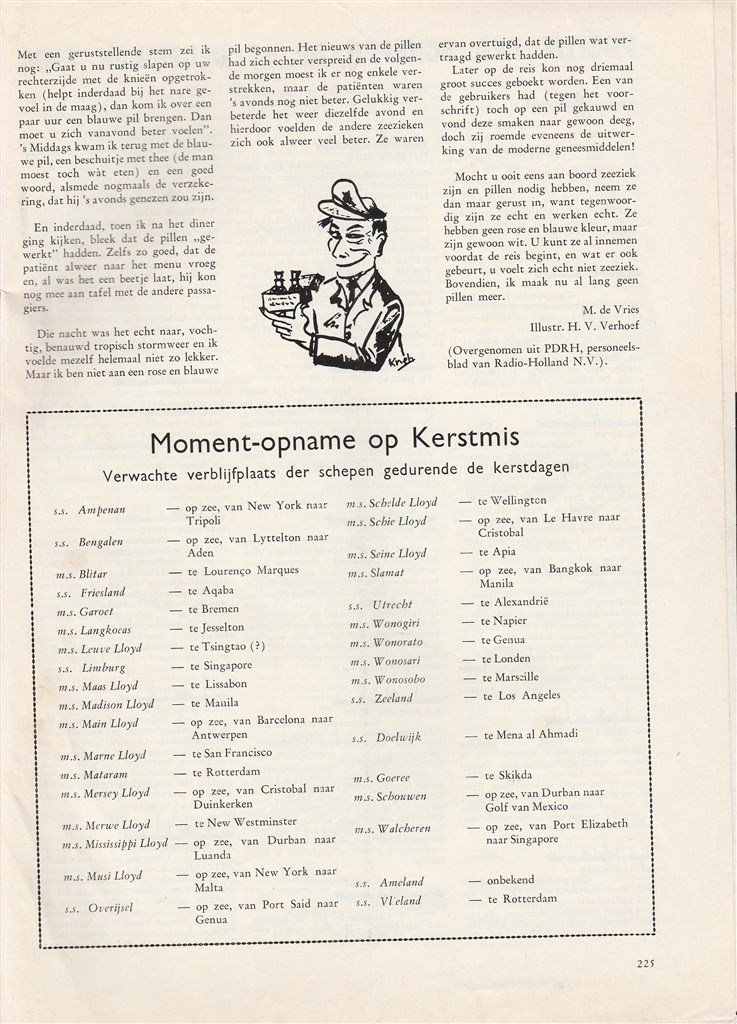 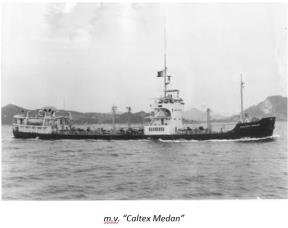 To start my second posting in the Far East Radio Holland sent me in November 1955 to Japan to join a newly built Caltex tanker, the “Caltex Medan”, at Innoshima.
As far as radio equipment and wireless operator were concerned they were only to be on board temporarily, the ship was designed to work on the rivers in Sumatra where a wireless operator was not required.
In order to comply with the regulations for the crossing from Japan to Singapore a wireless operator and only basic medium frequency transmitter and receiver equipment were placed on board, the sparks and the equipment would be taken off as soon as the ship reached Singapore.

I flew KLM from Amsterdam to Tokyo where I was met by the agent and put up in a hotel for the night. The next morning I had to catch a train and was given instructions to get off at a small train station near the Inland Sea where someone from the ship yard would meet me and take me by speedboat to the shipyard on the island of Innoshima.
Everything went smooth and I arrived safely on the island where I met the rest of the officers already assigned to supervise construction and final work on the ship and also the dock yard supervisor.

This gentleman was most apologetic because there was no room for me in the “European” hotel where the rest of the etat major of the ship were staying. “So sorry, only place in Japanese Inn”
That was no worry for me and as it turned out to be I got the royal treatment! A special bed had been put in the room and the service was out of this world. In the morning the two young daughters of the proprietor would come in and wake me up with a breakfast tray laden with Japanese goodies. They would pour my tea and peel an orange for me, lay out my clothes and giggle a lot in the process!
Lunch and dinner I had with the other guys in the “European” hotel and after dinner we’d go for a stroll in the township and visit the local bars for a drink or two. Otherwise there was not much doing so on the first night I went back to the Japanese Inn.

Surprise, surprise, in the hotel lounge room were the two daughters and a couple of Japanese boyfriends. An old wind-up record player was going and they had some modern music on. “Could I teach them the rumba and the samba?”, of course I could since I had invested a lot of money on dancing lessons in the Happy and New World ticket dance halls in Singapore and therefore I knew a trick or two.
Teaching those two lovely lasses would be right up my alley! So we danced, rumba, samba, swing, jive!
Then came the polite request, “Could I please teach the boys to dance?”
Don’t tell anyone, but that night I danced with two guys. I still think of it as my personal sacrifice to improve Japanese culture.

Departure from the island was a sad affair, most of the etat major had been there for weeks and a number of girl friends came to see us off.
Bunches of flowers and tears for us, sayonara’s and kimonos to remember them by. 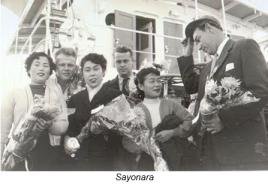 
The crossing to Singapore was uneventful and I signed off early December. Radio Holland Singapore stripped the radio gear from the ship and the Caltex agent put me up in the Cathay Hotel where I waited until the “Ophir” from the KPM came in to take me to Tandjung Priok for another stint in the Far East.