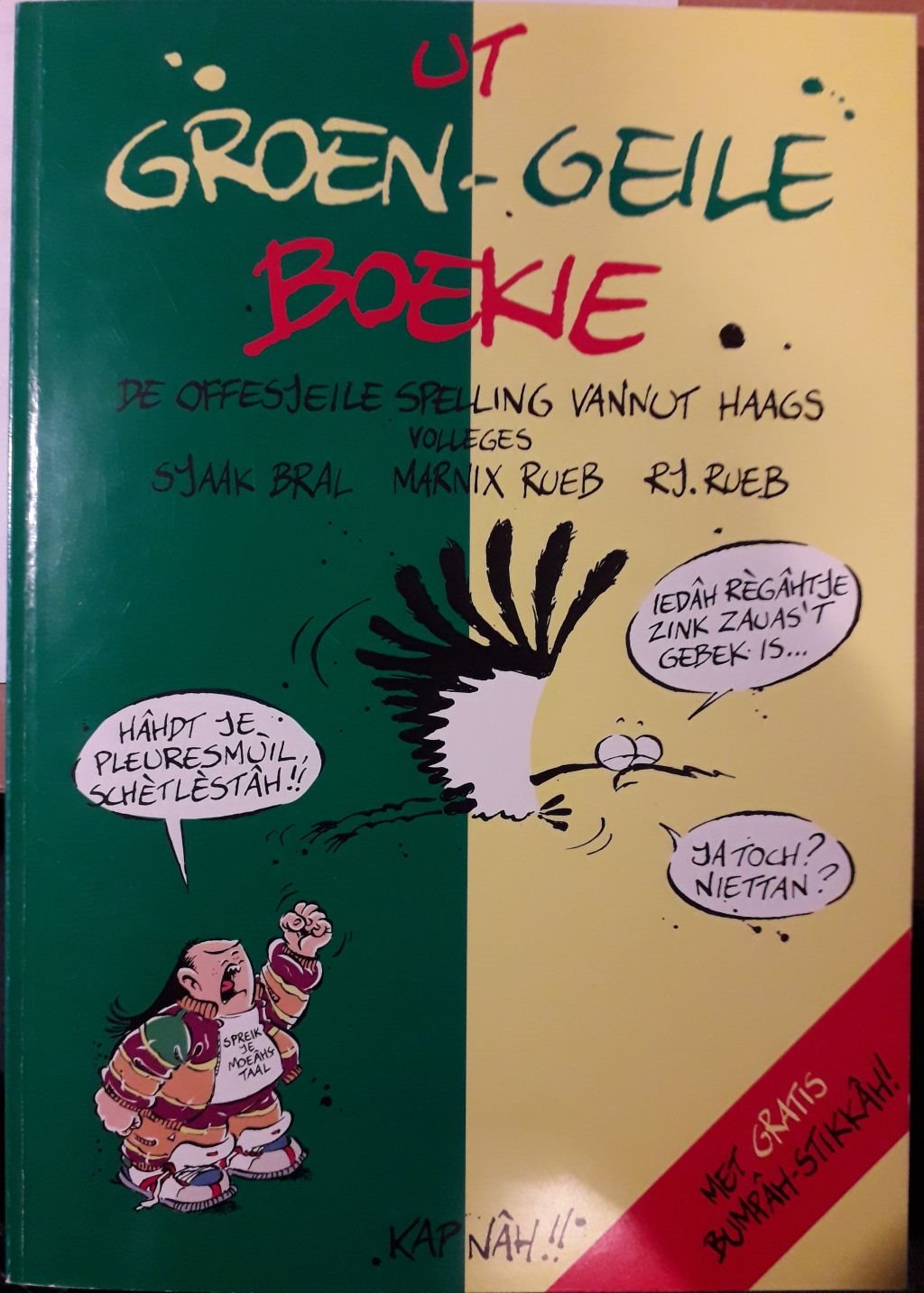 ------------------
A Welsh radio amateur copied the Titanic distress call, but authorities did not believe him. April 15 marked the 108th anniversary
of the Titanic disaster. As the passenger vessel was going down, frantic shipboard radio operators transmitted repeated distress calls.
Arthur "Artie" Moore, MNX, near Pontllanfraith, Wales, heard one of the calls for help: "CQD CQD SOS de MGY Position 41.44N 50.24W.
Require immediate assistance. Come at once. We have struck an iceberg.
Sinking." At that time, operators used "CQD" (come quickly, distress) and "SOS" interchangeably. MGY was the RMS Titanic's call sign. The
then 26-year-old Moore picked up the distress calls from the stricken ship thousands of miles away, and, as recounted in The South Wales
Argus newspaper, he raced to inform police about what he'd heard, but the authorities would not believe him. It wasn't until a day or two
later that the grim news reached the shores of Great Britain.
More than 1,500 people died in the tragedy, including some prominent individuals, on the voyage from England to the US on the Titanic's
maiden voyage.
----------------------

The South Wales Argus newspaper article mentioned above can be found here: 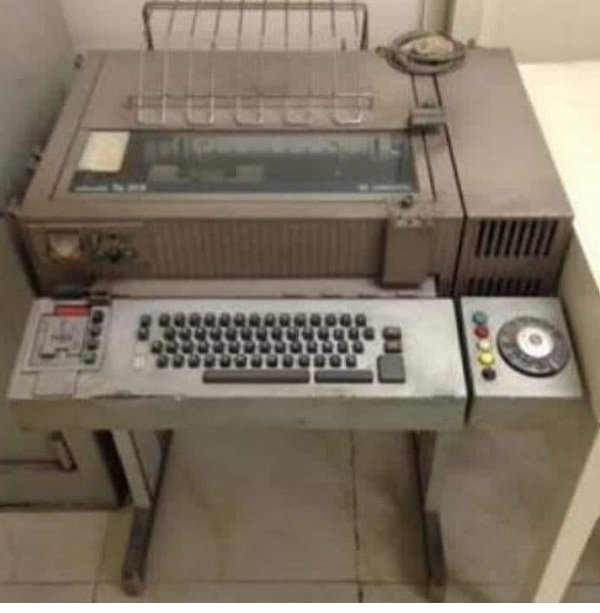 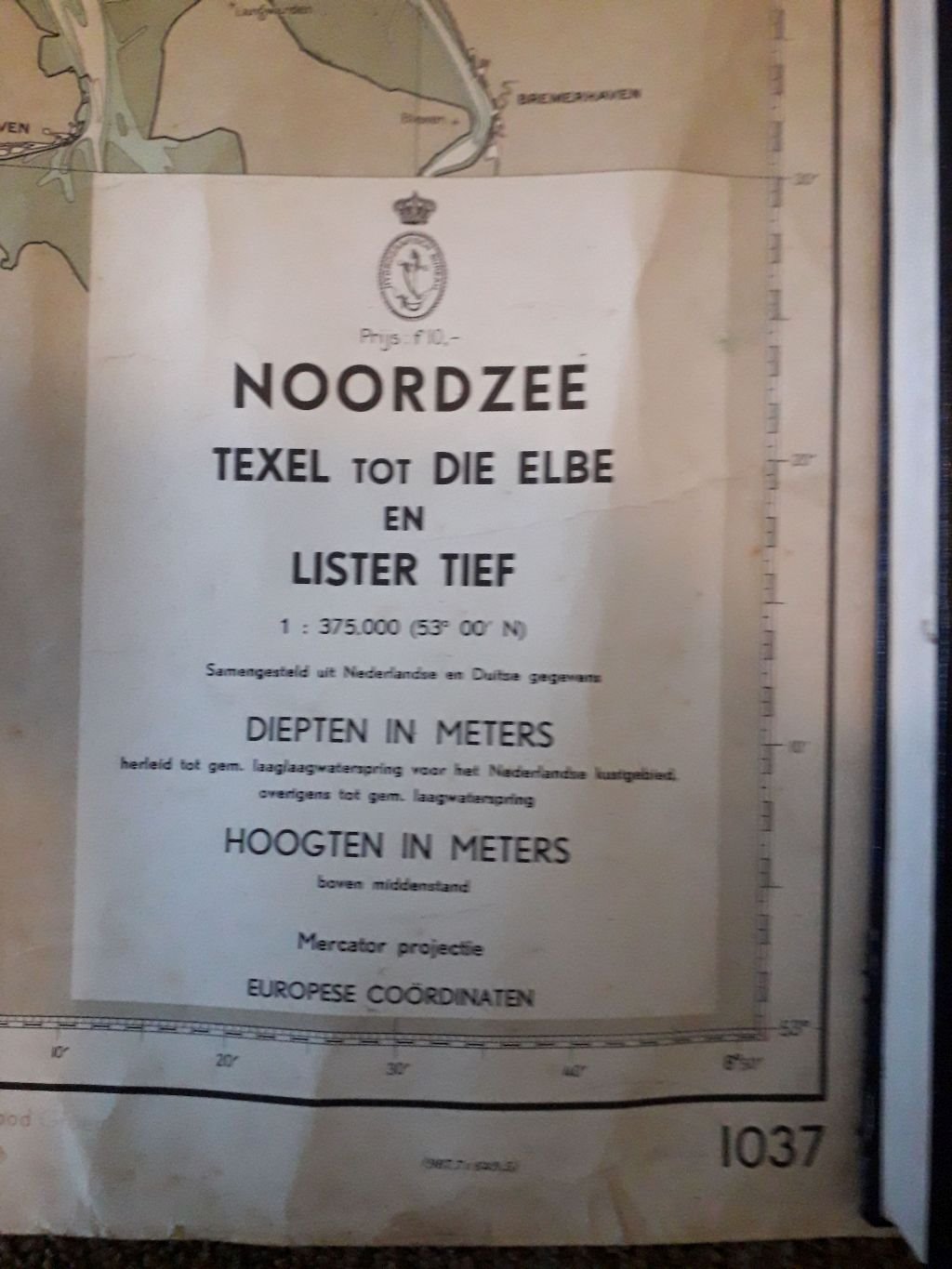 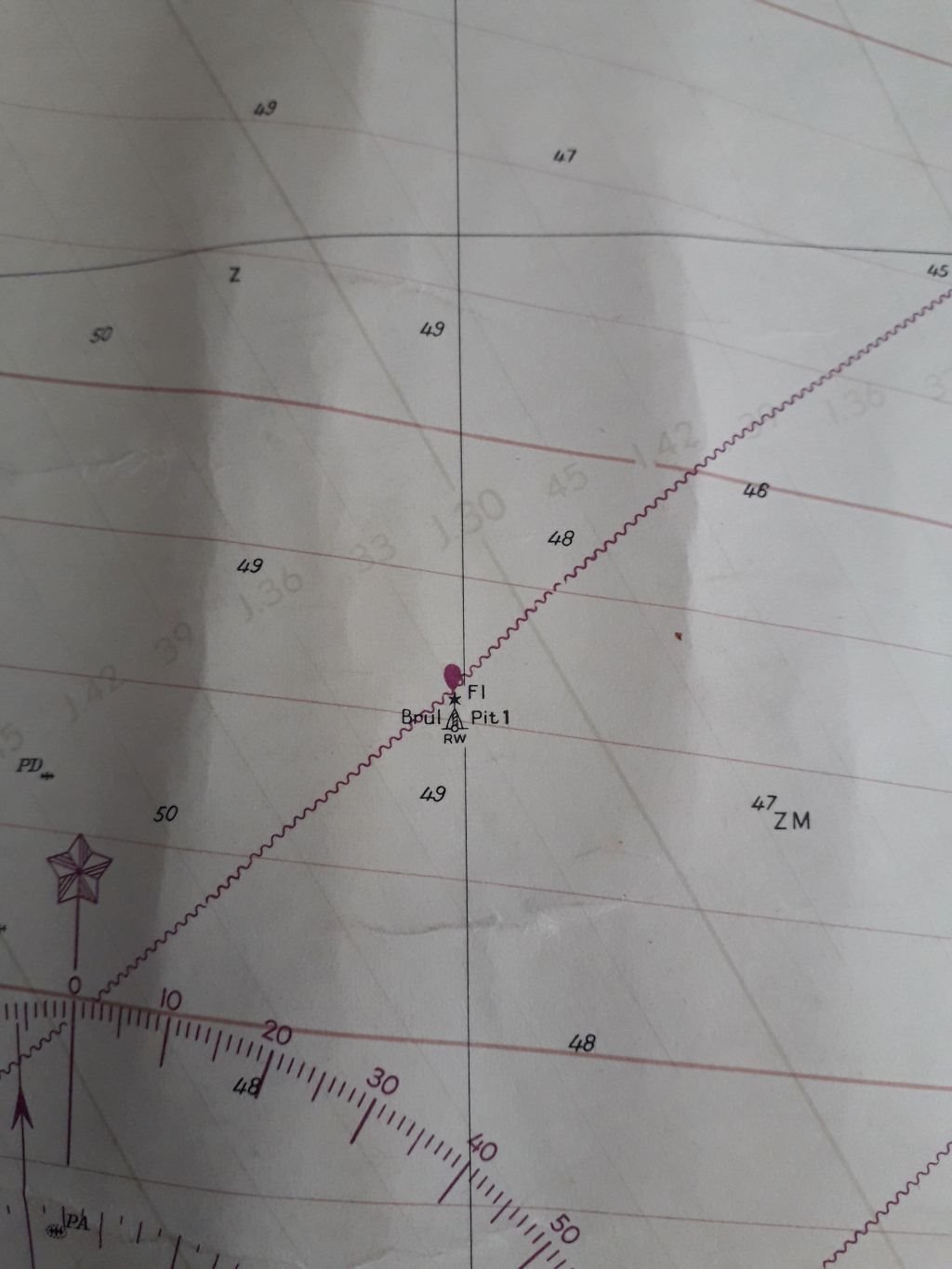