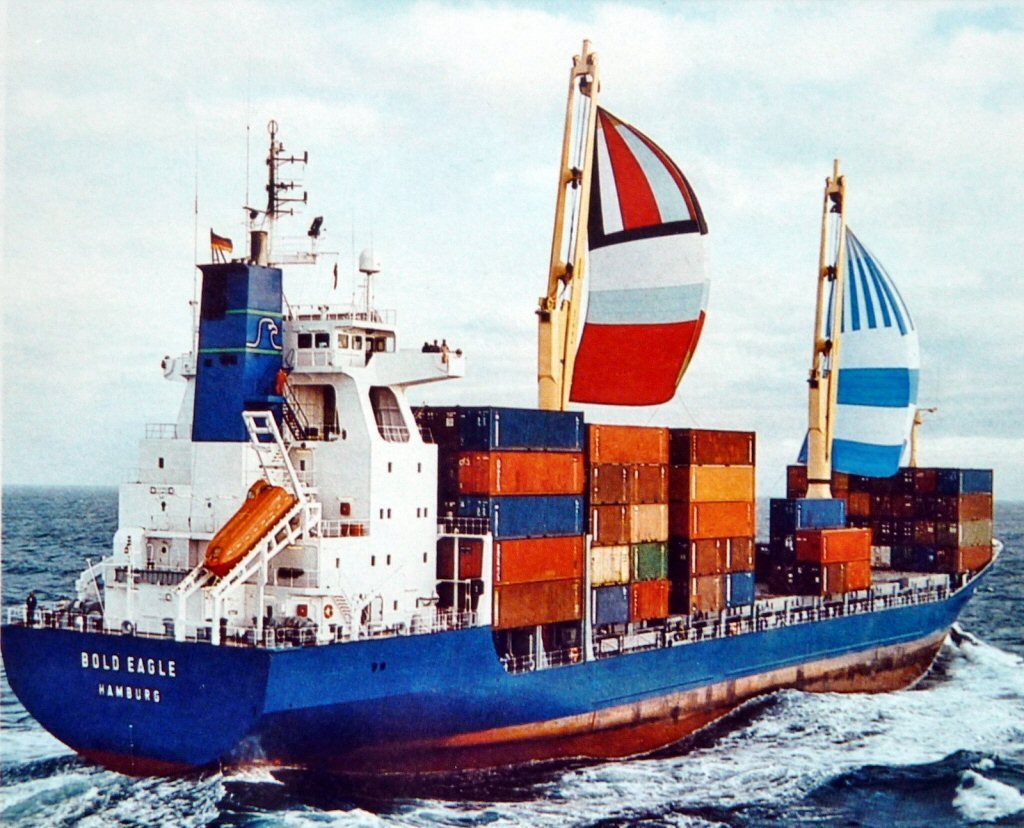 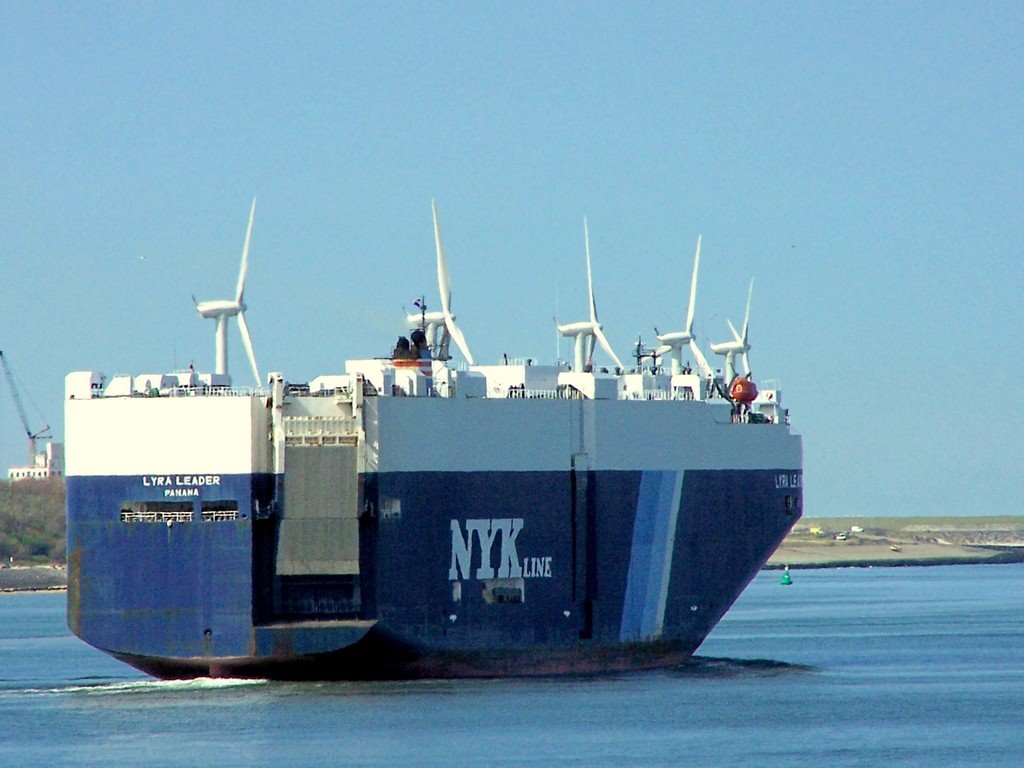 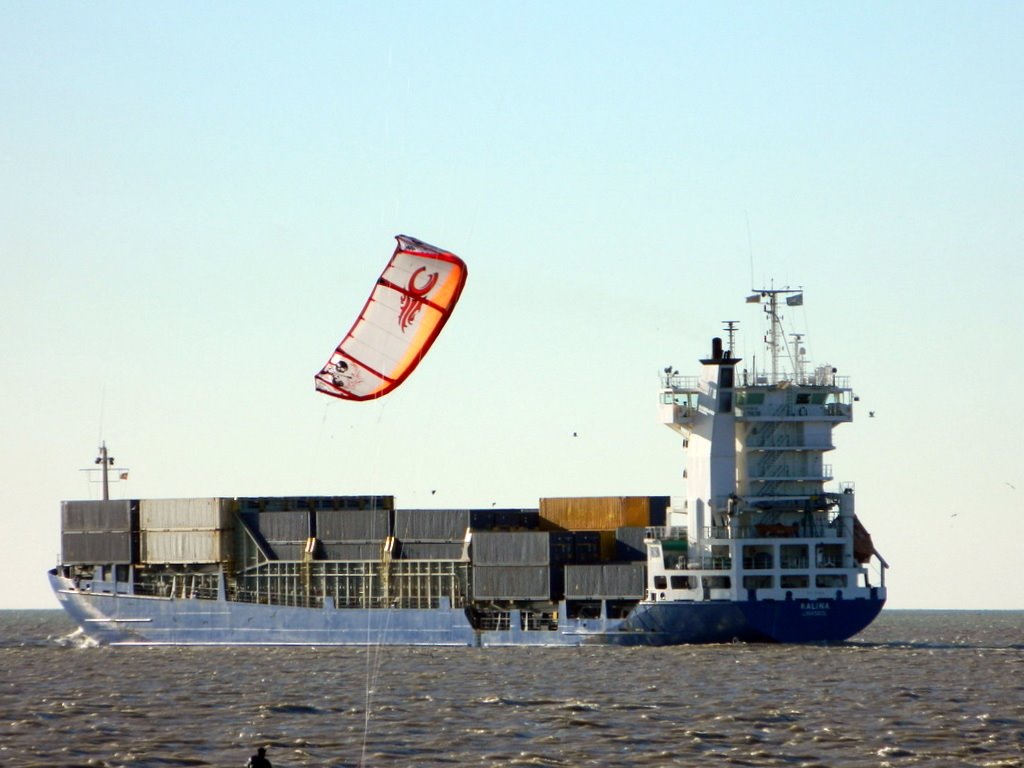 ECONOWIND MODULAR SAIL ASSIST
Econology is a word that has been floating around the internet recently. A combination of economy and ecology, it refers to technology that is good for the ecology, while at the same time making economic sense. The Dutch firm eConowind is seeking to apply econology to shipping. We recently posted about the upcoming installation of two of eConowind’s Ventfoils on the 3,600 DWT general cargo vessel Ankie, operated by Van Dam Shipping.
While the Ventfoils on the Ankie will be fixed, eCononsail also offers an innovative modular sail-assist product, which they developed by literally thinking inside the box.
The modular eConowind unit features two Ventfoils which are mounted in a 40′ shipping container, that can quickly be placed and removed, providing a flexible solution for a variety of vessels such as general cargo vessels, tankers or other vessels with room for one or two 40 ft sea container(s).
From their website: The Ventifoil is a wing-shaped element using modern innovations in aerodynamics creating high propelling force relative to its size. Smart suction is integrated in the wing, resulting in double the force of the Ventifoil while reefing when needed.
The Ventifoils can be rotated automatically to find the optimal angles relative to the apparent wind. The generated force will be transferred right into the deck and thus helping with propulsion of the vessel. To maintain the ships optimal speed, the engine power can be reduced.
In heavy and/or unfavorable wind conditions the Ventifoils can be easily stored in the container.
All equipment, like hydraulics, automation and ventilation are integrated in the containerized unit. The only support of the vessel to the unit is 400-460 V, 3 phase, 50-60 Hz power connection. 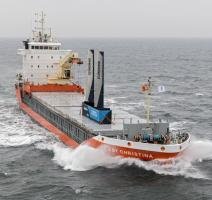 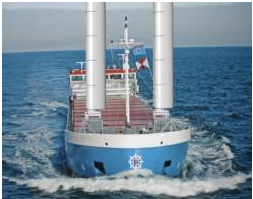 +
Van Dam Shipping, based in Spijk, Netherlands, has signed a contract for the installation of an eConowind propulsion system on its 3,600 DWT general cargo vessel Ankie. At first glance, two vertical structures in the graphic of the ship look like Flettner rotors. They are different, although a related technology. The two “sails” are a Ventifoil system, a development of Jacques Cousteau’s turbosail design which he used on the research vessel Alcyone in the mid-1980s.
Unlike the Flettner rotor, which spins on its axis, the Ventifoil/turbosail is a fixed airfoil-shaped spar with an internal fan that uses boundary layer suction to generate thrust. The installation on the Ankie will feature two 10-meter wings with two 6 meter extensions that will reduce the need for motor power with the vessel operating effectively as a motor-sailor.
“We expect the reduction in fuel costs over a period of approximately three years will equal the costs of the system and thus fulfill our dream of using the wind again in modern shipping, which has been 40 years in the making,” said Jan van Dam, owner of van Dam Shipping, to Splash247.
Van Dam Shipping will participate in further testing the concept in the new EU-backed Wind-Assist Ship Propulsion (WASP) research program, which from next month will study practical use of wind-assisted systems in day-to-day operations as well as actual savings over an extended period of time. 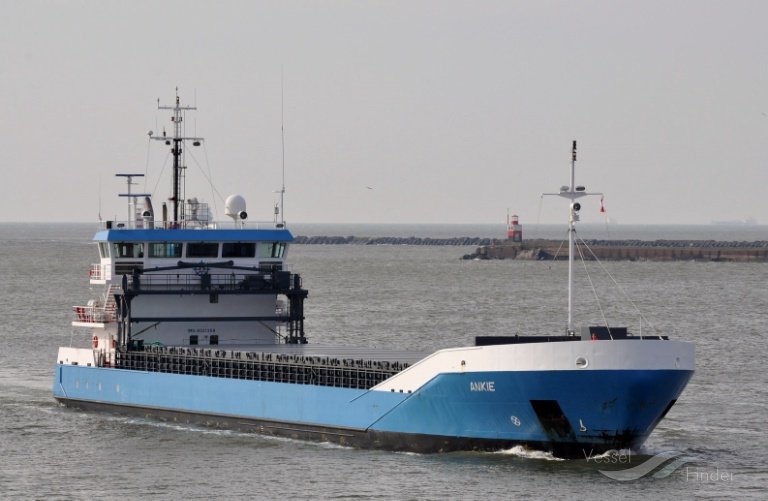