The Argentinean shipowner Alberto Dodero acquired the Nicholas Mihanovich shipping companies following the collapse of the Royal Mail Steam Packet Co in 1931. Dodero retained the Mihanovich name but expanded its activities beyond Argentine and the River Plate. As a neutral shipowner he did well during WW2 and changed the main company’s name to Compañia Argentina de Navegación Dodero. At the end of the war he bought some basic US troop carrying ships and began an emigrant service from Europe to Argentine. Jewish sources allege that this service was the main route used to smuggle Nazi war criminals to South America. In 1948 Peron nationalised the Dodero shipping interests and the company then ordered three new passenger ships from Dutch shipyards. Maipu was the second of these ships and was delivered by De Schelde in May 1951. She was a twin screw diesel powered vessel, with accommodation for 13 First and 740 Tourist Class passengers and had a crew of 165. The Tourist Class passengers were mainly southbound emigrants and the northbound voyages carried very light passenger loads. On 4 November Maipu was approaching the Weser lightship in thick fog, with only 107 passengers on-board.

At this time the US 43rd Infantry Division was being transported by sea to begin a tour of duty in Germany. The General M.L. Hersey, a C4-S-A1 Class troopship, had sailed from Hampton Roads Port of Embarkation, Virginia on 26 October 1951 with 3,000 troops on board. She was due into Bremerhaven, at 10:00 on 4 November, steaming through the dense fog towards port, constantly sounding her foghorn but with the bridge crew apparently failing to understand the radar plot.

At 7:32 am, just off the Frisian Islands, another ship's fog horn was heard just off the starboard bow of the troopship and out of the fog just 100 yards ahead appeared Maipu, also failing to correctly interpret her radar. The Captain of Hersey steered full to starboard in an attempt to cut inside the liner's path, but it was too late. The Hersey rammed Maipu amidships on her port side striking at a 45 degree angle and peeling her plating open almost to her stern. The Hersey went astern and backed away, the Maipu listed immediately to port. Both ships had life boats in the water within minutes and all 238 people aboard Maipo were rescued before she sank. No one aboard General M. L. Hersey was injured and she arrived in Bremerhaven at 16:00.
Mapiu 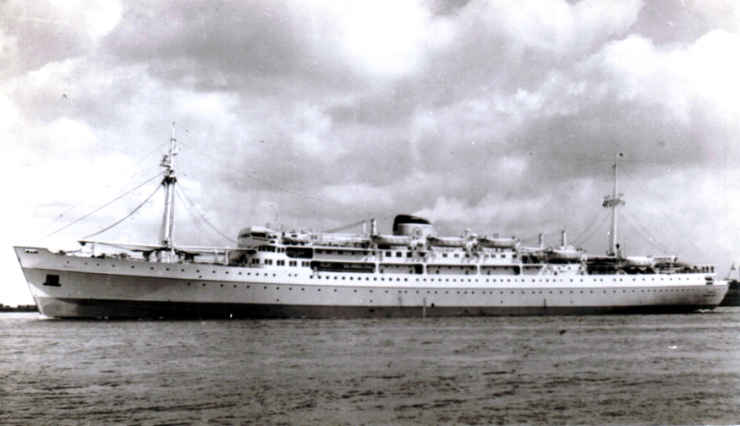 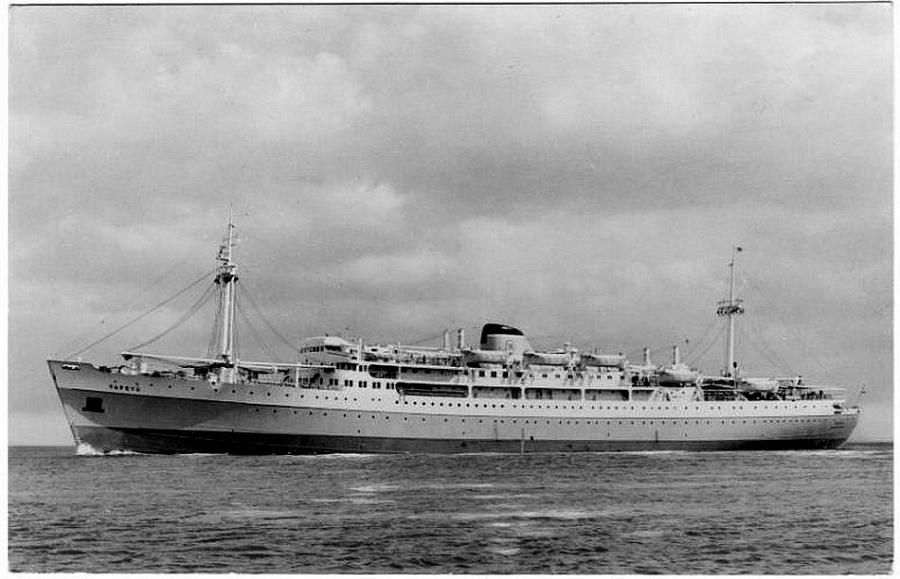 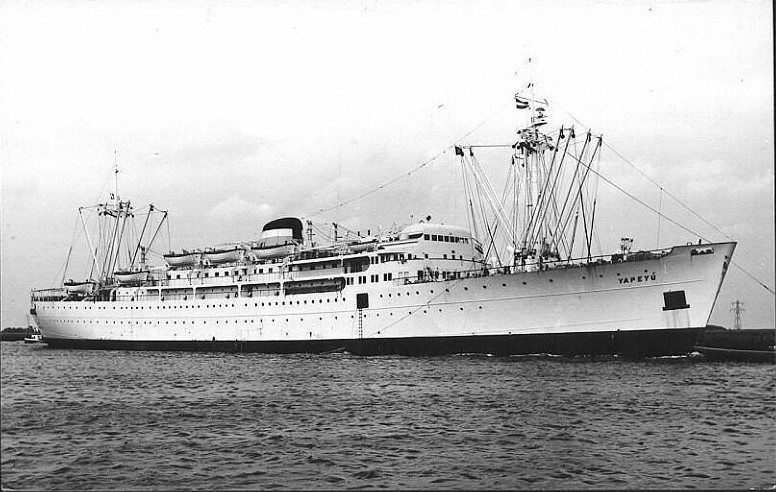 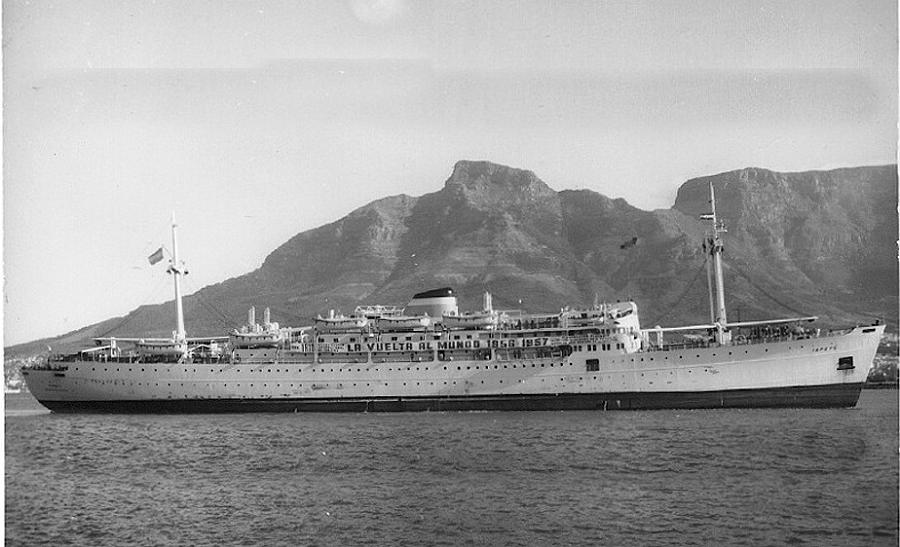