Royal Caribbean has sold its two oldest cruise ships, Majesty of the Seas and Empress of the Seas. 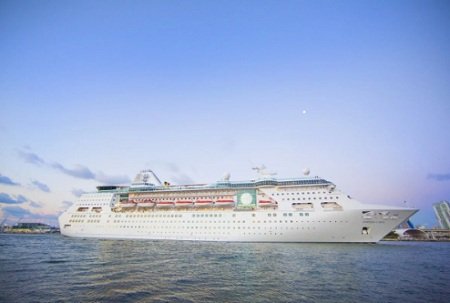 The cruise line announced both ships have been sold, and will depart the fleet later this month.
It appears the ships have been sold, but not scrapped. Royal Caribbean says they now belong to an undisclosed party, based in Asia-Pacific, that will release details for future sailings at a later time.
Royal Caribbean International President and CEO Michael Bayley lamented the loss of these classic ships, and their impact on the company. 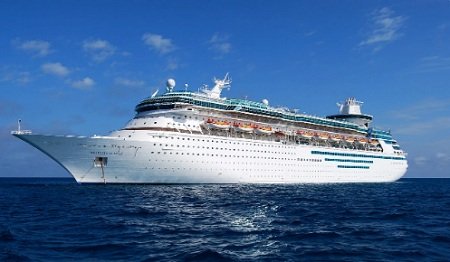 "Empress and Majesty of the Seas made indelible marks on the cruise industry with their revolutionary design and size. Touted as the cruise industry’s most groundbreaking ships when they were introduced, they continued to make history throughout their more than three decades of service."
"Saying goodbye to these two beloved ships is a major moment in Royal Caribbean’s history – one that is difficult but necessary. With plans for new, innovative ships to join our fleet in the upcoming years, we look forward to our guests and crew continuing to make new memories with us." 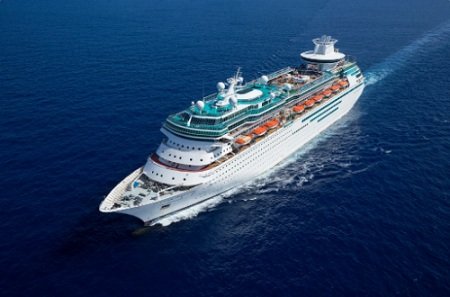 Majesty of the Seas was the last Sovereign Class cruise ship left in Royal Caribbean's fleet, and joined the fleet in 1992. She started off with 7-night Western Caribbean cruises from Miami, and has offered Caribbean cruises of various lengths and destinations ever since. 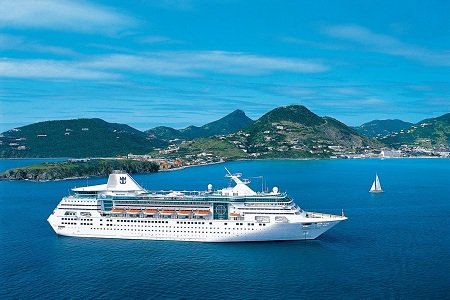 Empress of the Seas was even older than Majesty, having launched in 1990. She was literally one-of-a-kind, having been the only ship of her type to be built.
Empress was designed for 3- and 4-night cruises to the Bahamas from Miami.
Empress also made history as the first cruise ship to sail out of Cape Liberty in Bayonne, New Jersey when Royal Caribbean opened the terminal in 2004.
Empress of the Seas left the fleet, and then rejoined it to offer cruises to Cuba in 2017.
Omhoog 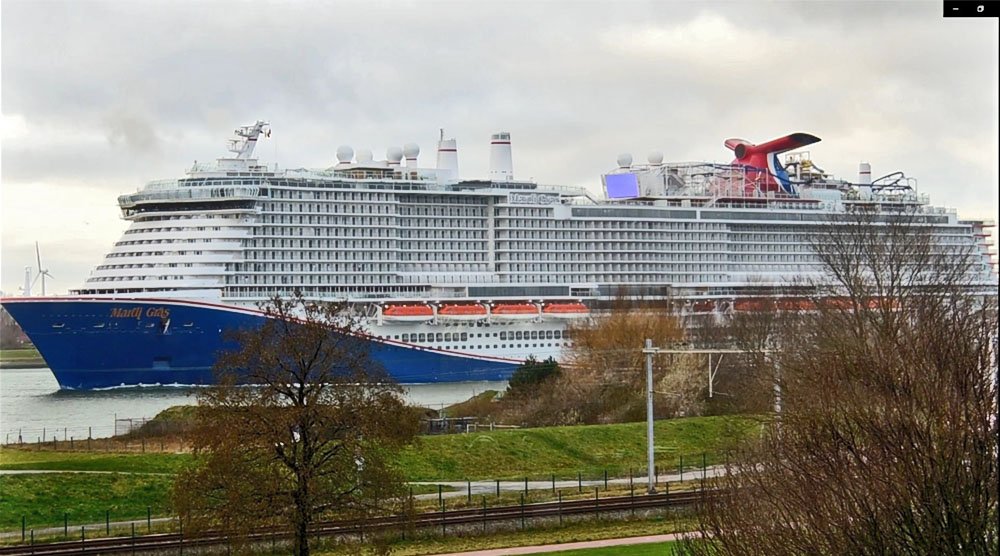 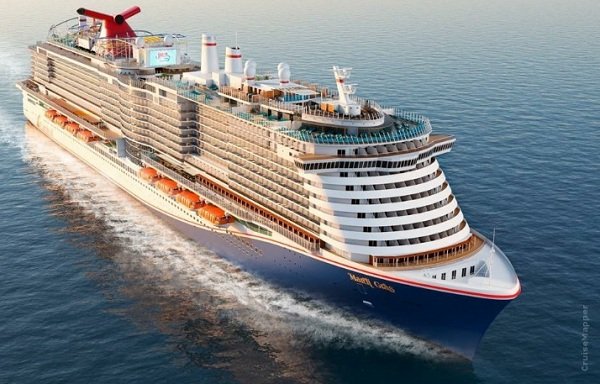 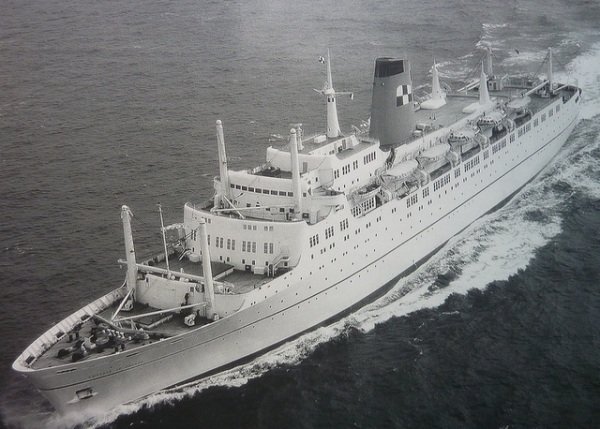 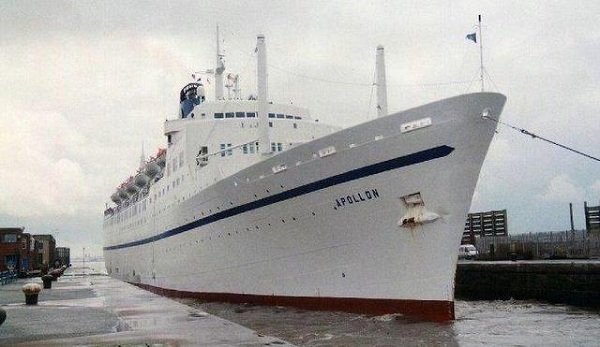 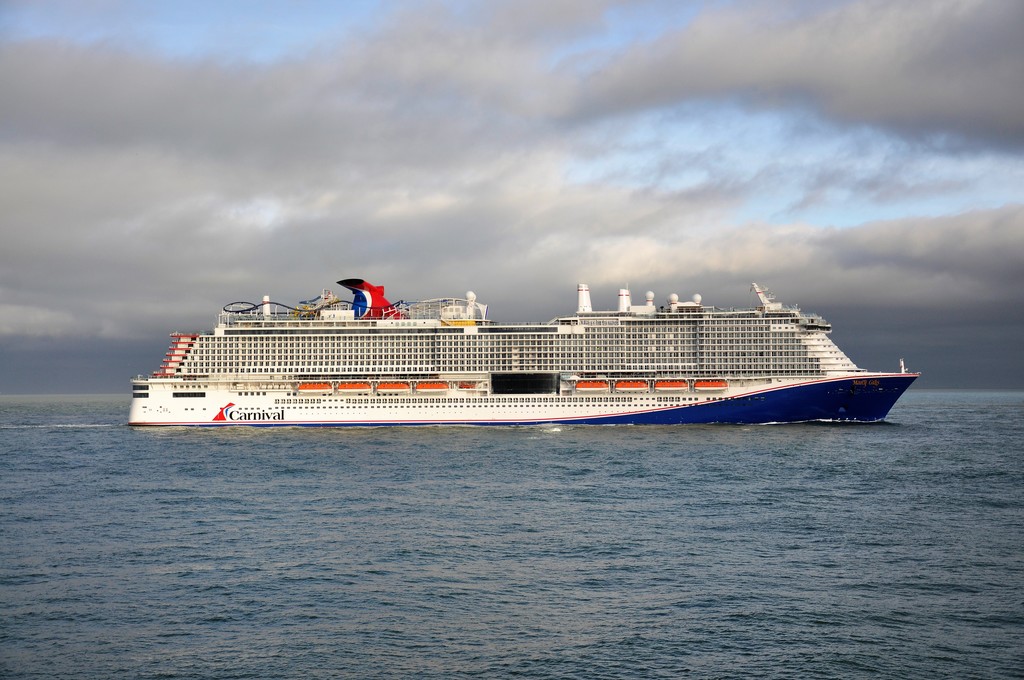 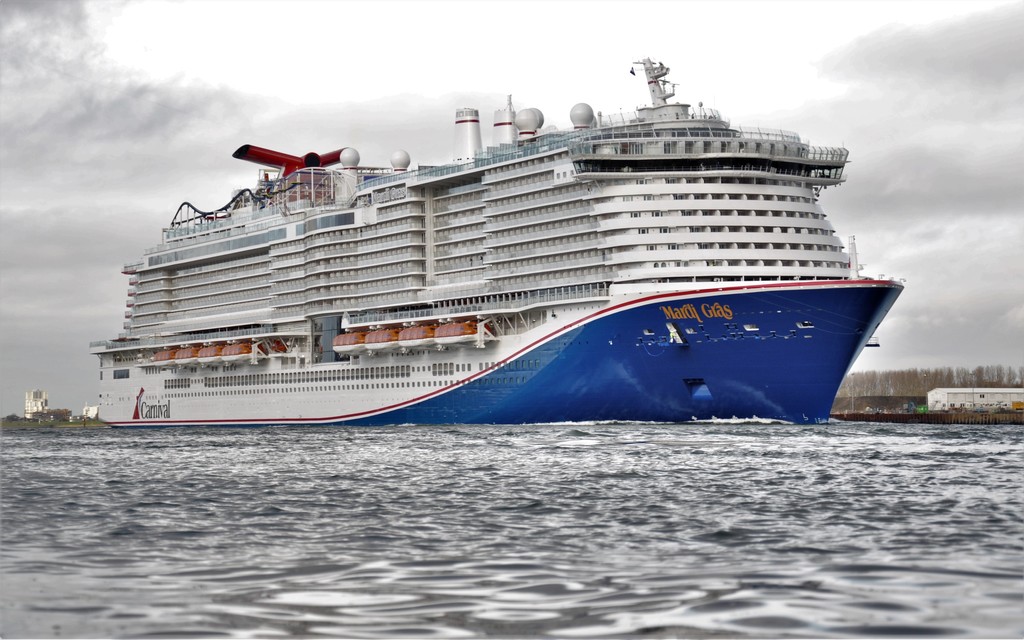 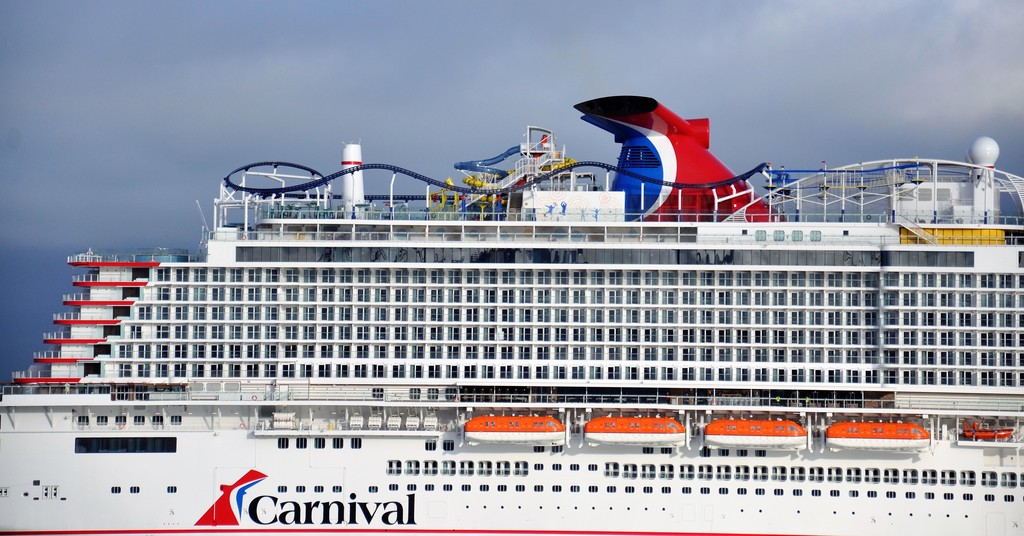 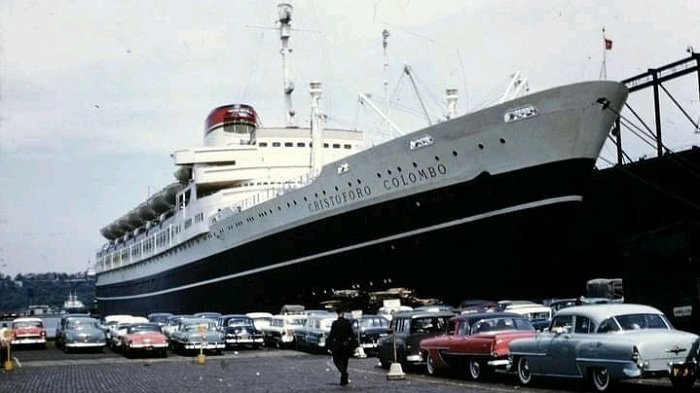