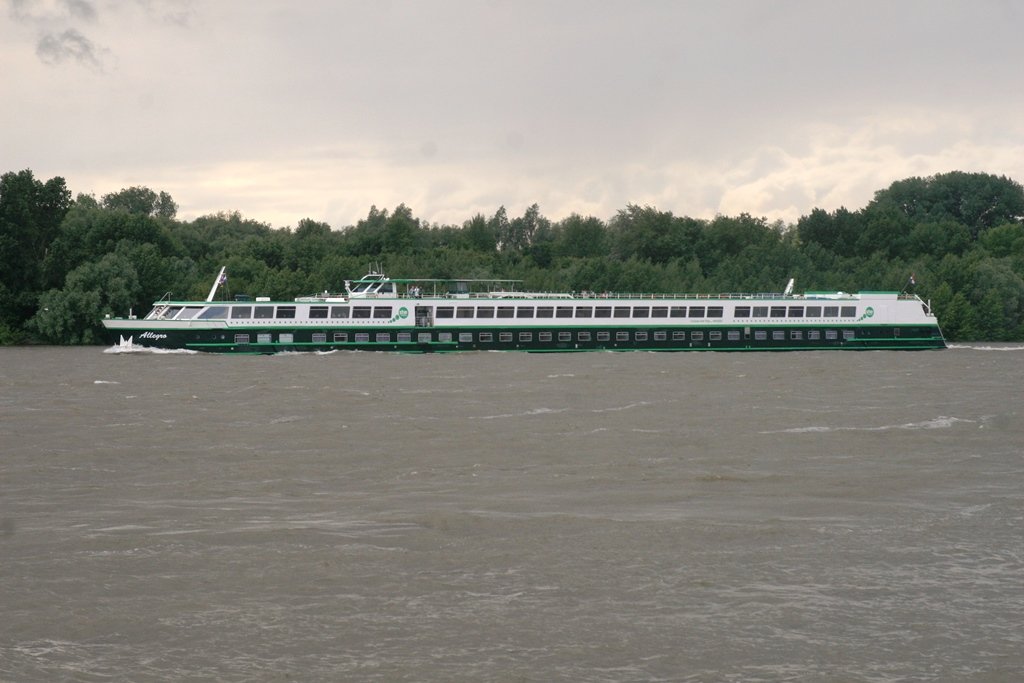 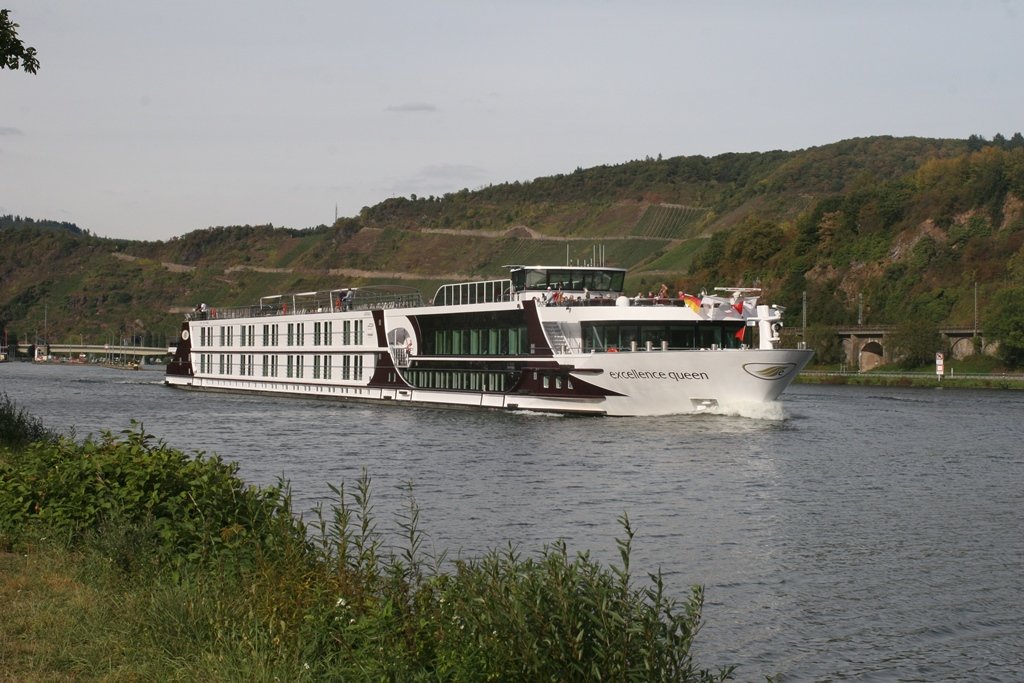 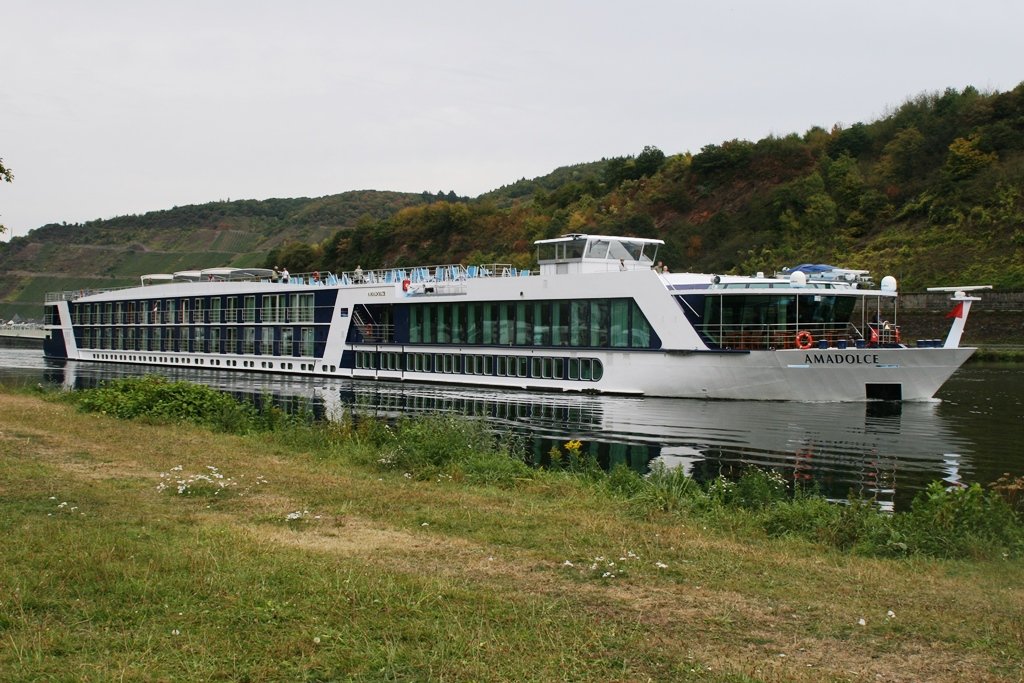 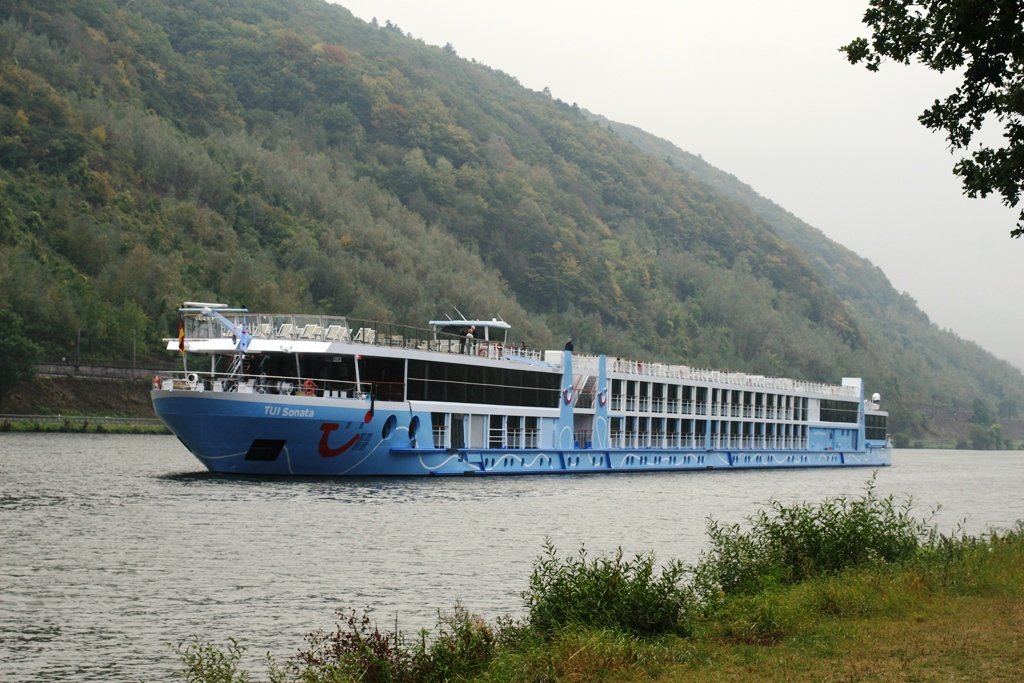 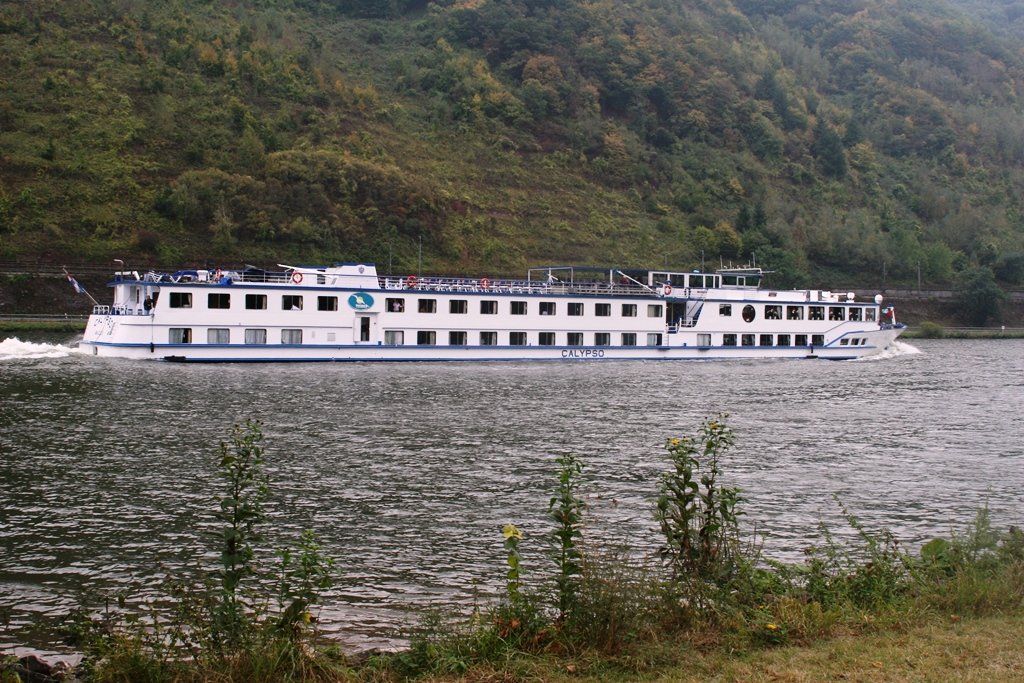 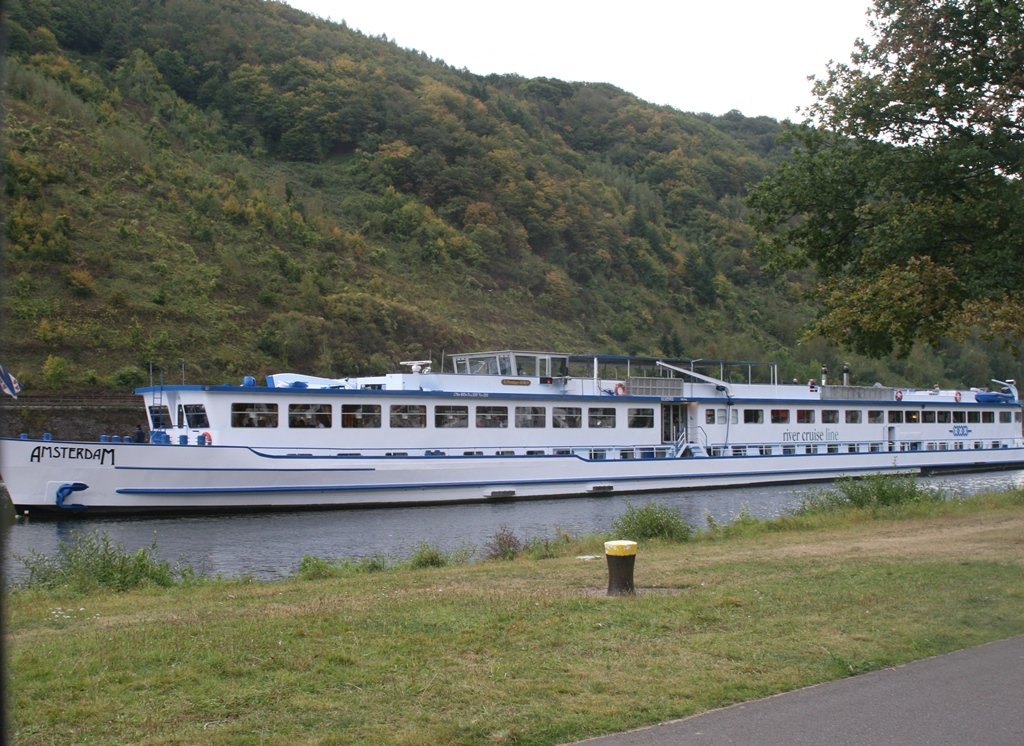 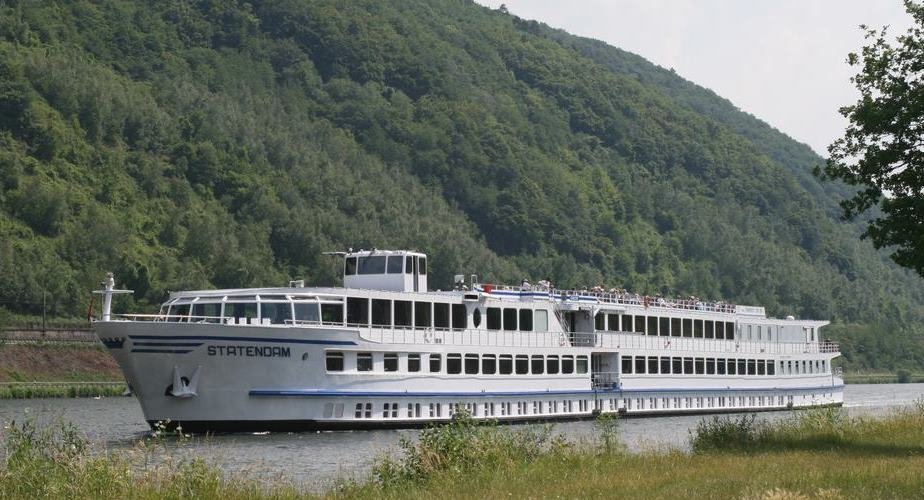 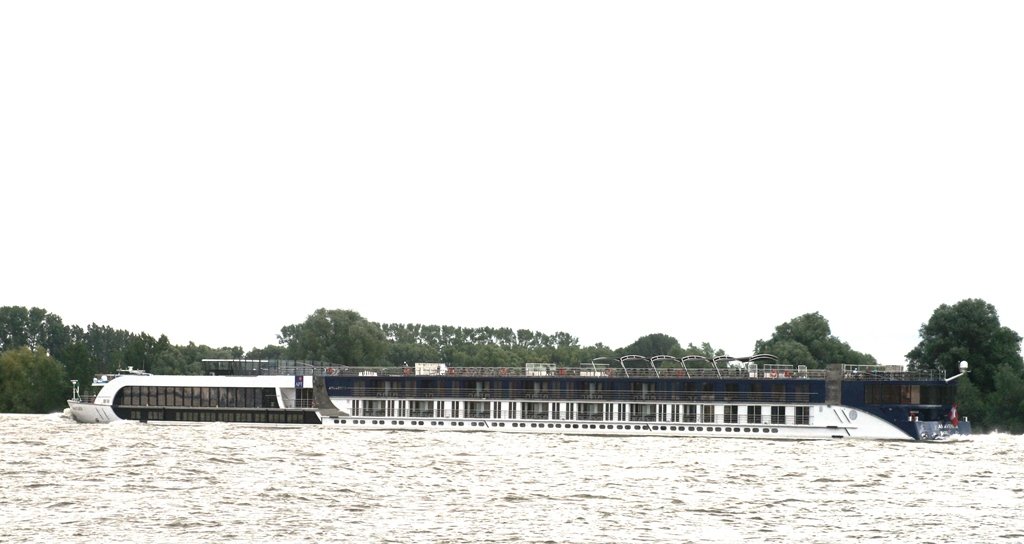 Carnival Cruise Line’s new cruise ship has come out on top in Cruise Hive’s annual Cruise Ship Awards. Mardi Gras is the most anticipated new cruise ship for 2021 according to readers of the website.
Mardi Gras Comes Out On Top
It doesn’t really come as a surprise that Carnival’s new Mardi Gras has become the most anticipated new cruise ship for 2021, according to Cruise Hive readers. The ship has no doubt been the most talked about for year’s and after months of delays, she will finally begin sailing in April 2021.
The ship was up against nine new cruise ships that will begin sailing for the first time in 2021. Mardi Gras received more votes than any of the other ships.
In a close second place came Royal Caribbean’s Odyssey of the Seas that will debut in April 2021. In third came Princess Cruises’ Discovery Princess that is set to debut in November 2021.
Mardi Gras is the largest every Carnival cruise ship and is powered by Liquefied Natural Gas (LNG). The new mega-ship was recently delivered from the Meyer Turku shipyard in Finland.
She’s 180,800 gross tons with a guest capacity of 5,282 at double occupancy along with 1,282 crew members. The ship is currently the ninth-largest in the world and features the first roller coaster at sea called BOLT.

The ship will begin Caribbean cruises out of Carnival’s new Terminal 3 a Port Canaveral, Florida on April 24, 2021. She was originally scheduled to debut on August 31, 2020, out of Copenhagen.
2020 Cruise Ship Awards
The 2020 Cruise Ship Awards was more low key this year due to the global pandemic and the impact on the cruise industry. Most cruise lines remain on hold since first suspending operation in March 2020.
With just over two months of cruising this year, we decided to remove several categories and introduce new ones that focus more on what’s to come. The awards were more low-key this year, but as major cruise lines begin cruises in the first half of 2021, things can start getting back to normal.
Here is the full order of the result:
1. Mardi Gras (Carnival Cruise Line)
2. Odyssey of the Seas (Royal Caribbean)
3. Discovery Princess (Princess Cruises)
4. Valiant Lady (Virgin Voyages)
5. Disney Wish (Disney Cruise Line)
6. Costa Toscana (Costa Cruises)
7. MSC Seashore (MSC Cruises)
8. Rotterdam (Holland America Line)
9. AIDAcosma (Aida Cruises)
10. Viking Venus (Viking Cruises)
Omhoog 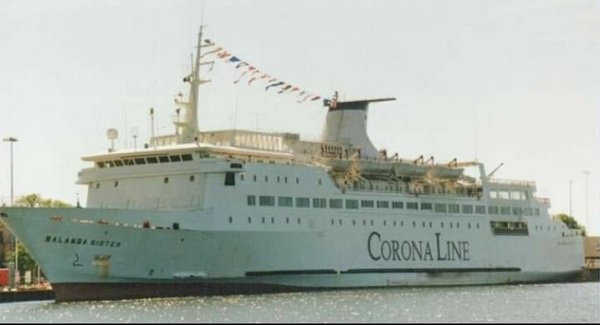 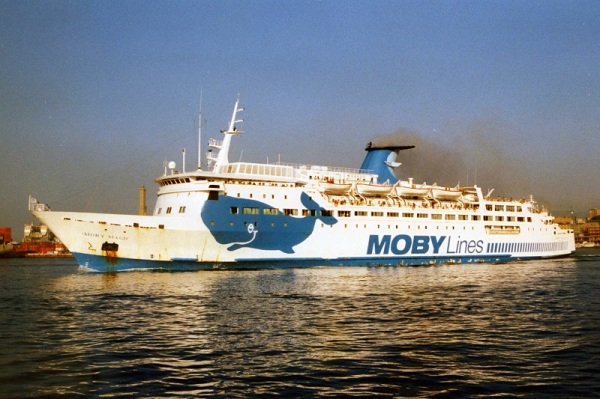 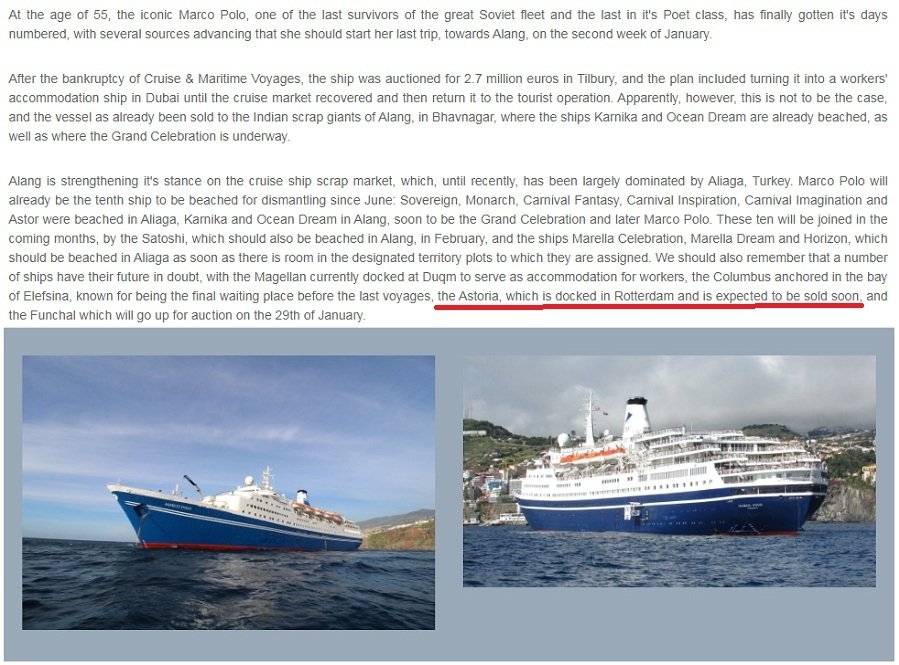 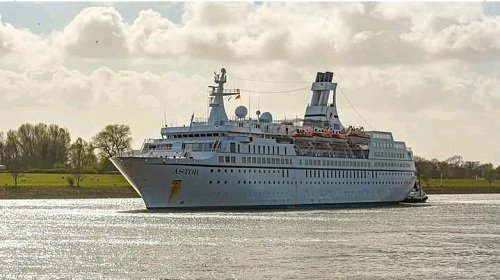 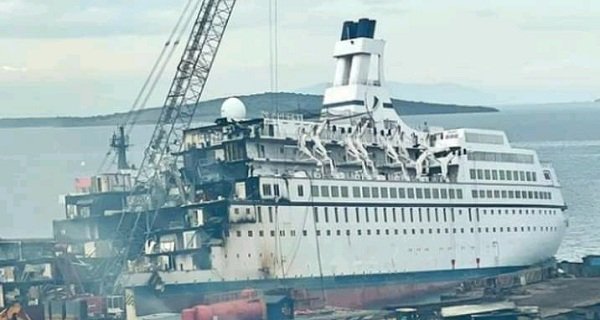 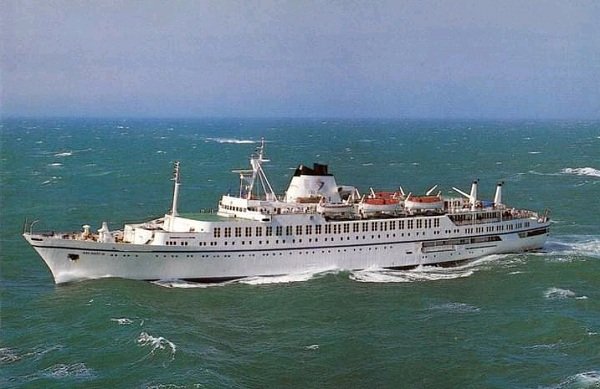 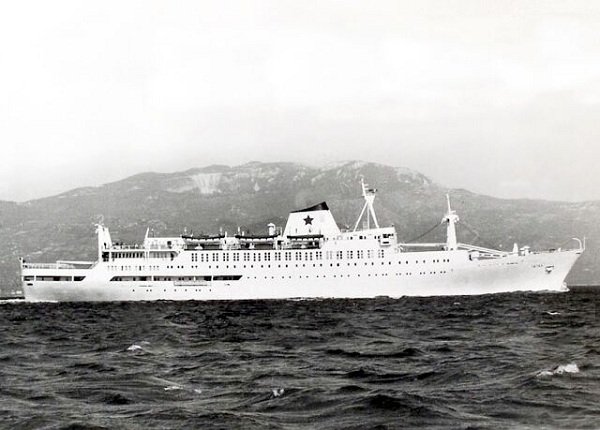