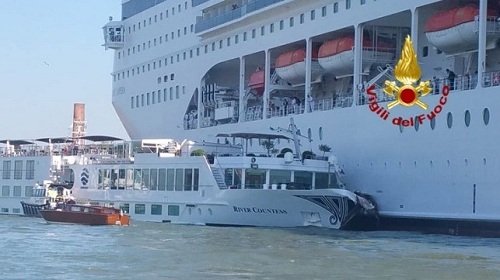 
The criminal case stemming from a 2019 accident in which the cruise ship MSC Opera hit a river cruise ship and the dock while arriving in Venice has been concluded with an agreement that will see jail time for the captain and crew blamed for the accident. The allision had made worldwide headlines with video of the accident airing on worldwide news reports and contributing to the arguments that large cruise ships should be banned from Venice.

The accident happened on June 2, 2019, as the MSC Opera was approaching the cruise terminal after having made its scenic sail into the port past the famed St. Mark’s Square and sights of Venice. With the cruise ship’s decks packed with passengers, eye-witnesses reported that the cruise ship failed to slow as it near its dock and even appeared to possibly speed up as it hit Uniworld’s river cruise ship the River Countess, and then the seawall. Passengers aboard the River Countess were sent running and several minor injuries were reported among the passengers. The river cruise ship sustained substantial damage.

Experts testifying in the case cited several mistakes by the ship's crew that led to the accident. MSC Cruises had sought to blame the ship's builder, Chantiers de l'Atlantique, citing what it claimed were inherent design flaws in the cruise ship. The 59,000 gross ton MSC Opera was built by the French shipyard and entered service in 2004.

Among the issues cited by the experts was the failure by the chief engineer and chief electrician to address a warning signal of a possible failure on the main electrical switchboard for the cruise ship that related to the power supply to the engine and steering controls on the bridge. The experts said that the warning had first gone off while the vessel was still in the lagoon. When they failed to address it, the bridge controls went on to emergency backups for their power supply. MSC said the alarm failed to show up on the monitoring system blaming it on a design flaw in the surveillance system.

The experts also reported that the cruise ship was traveling above the designated speeds during portions of its transit in the canal as it proceeded toward the dock. Two tugs were assisting the ship as it neared the dock nearly an hour after the system failure. The emergency power system, which was designed to last for a maximum of 30 minutes, failed as the ship neared the dock, leaving the bridge incapable of maneuvering and regulating the ship’s speed.

The two tugboats reportedly did everything they could to slow the cruise ship and steer it to prevent a more serious impact. The captains of the tug were both exonerated from blame for the accident.

According to Italian media reports, Captain Carmine Siviero of the MSC Opera will serve five months in prison while the chief engineer and the chief electrician will each spend two months in prison. Two other crew members will spend 10 days behind bars while other crew members who also cited in the case, including the officer on watch, the co-navigator, and the security officer, were exonerated.

Insurance claims pending from the accident are also in the process of being settled. Uniworld, owners of the River Countess, has filed a nearly $14 million claim for the damages its vessel suffered as well as the lost revenues while the river cruise ship was out of service for repairs.

Critics of the large cruise ships have long contended that they are causing damage to the historic city and that they should be barred from sailing along the canal and docking in Venice. They cited the 2019 accident as another example in their argument to ban cruise ships from the city. 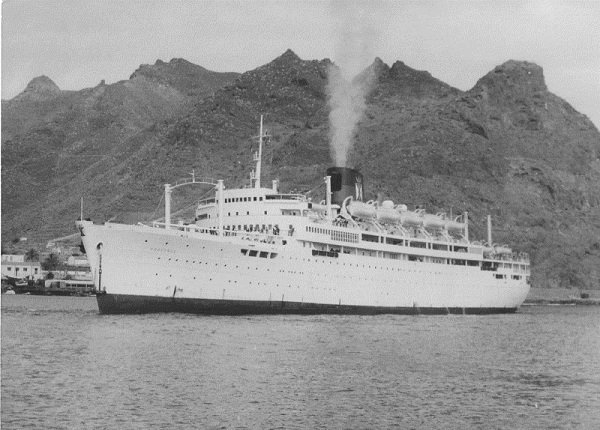 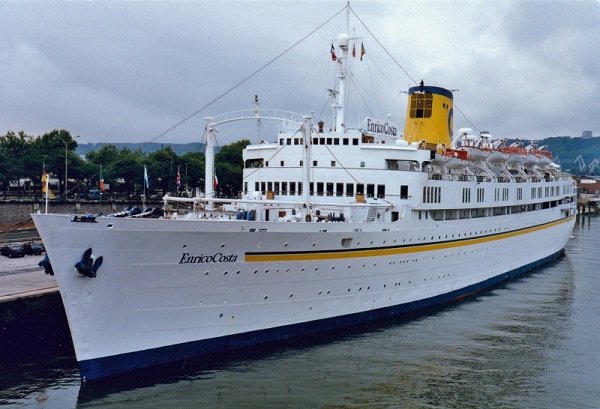 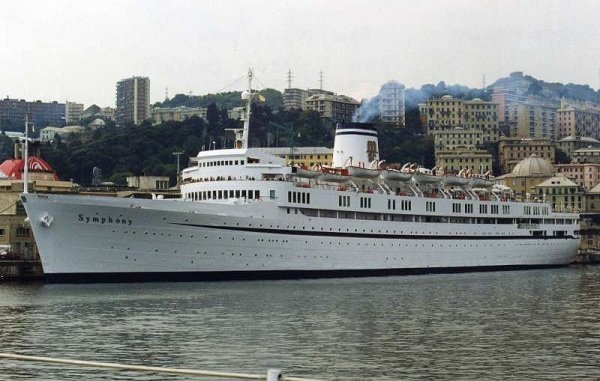 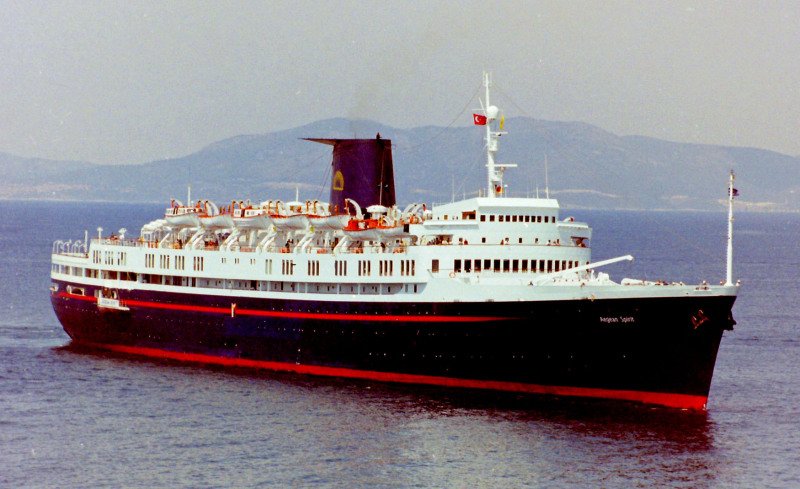 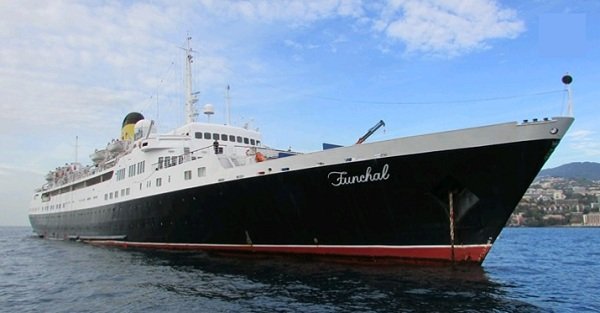 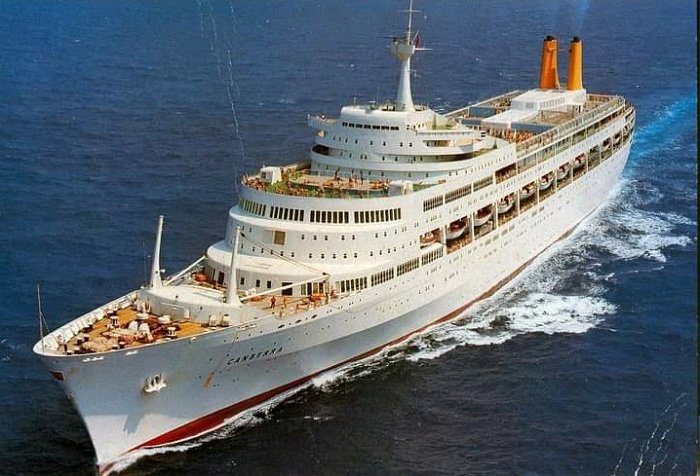 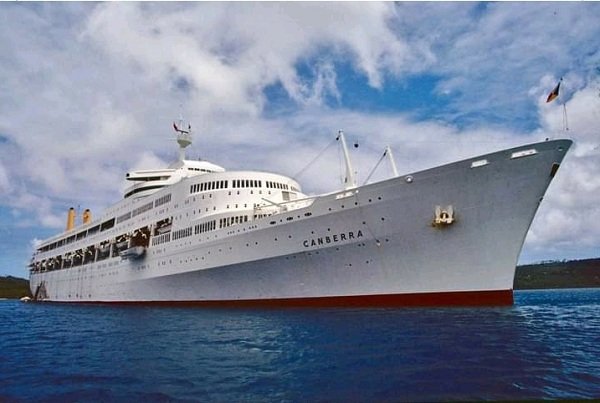