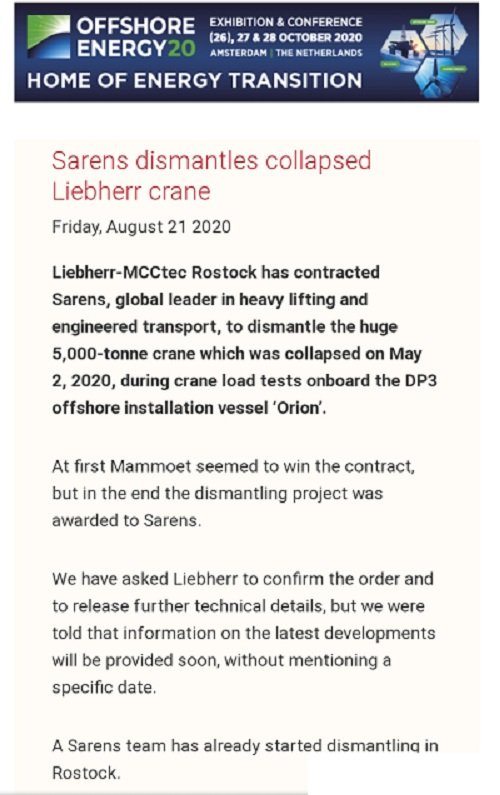 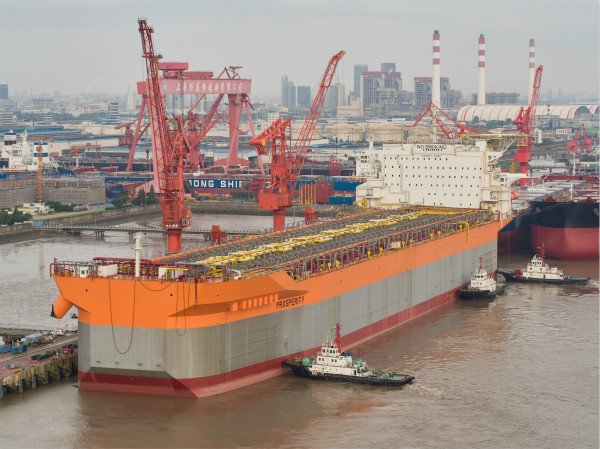 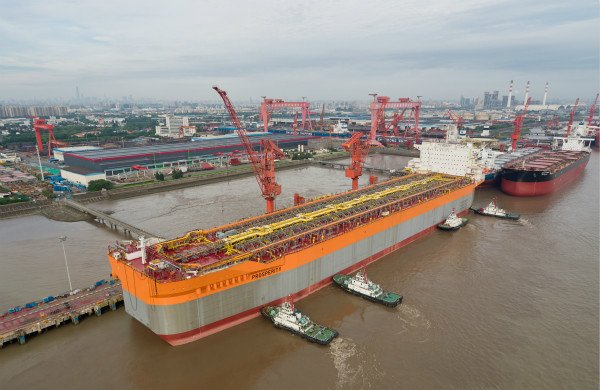 -
Liza Prosperity FPSO; Photo by Charlie Xia; Copyright: SBM Offshore
The first vessel hull of this type was delivered in December 2019 and allocated to the Liza Unity FPSO for operations on the ExxonMobil-operated Liza field located offshore Guyana.
The construction for the third vessel started in August 2019 and is currently in progress.
Ordered in November 2018, the construction of the second Fast4Ward FPSO hull started in January 2019 and the hull was launched in March 2020.
On 31 August 2020, SWS, a subsidiary of China State Shipbuilding Corporation, said it had completed the building of the second world’s original Fast4Ward Multi-Purpose Floater (MPF2). 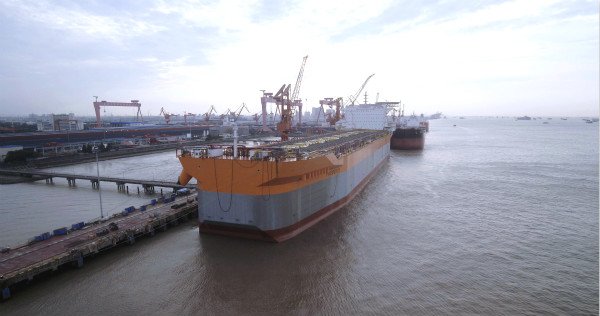 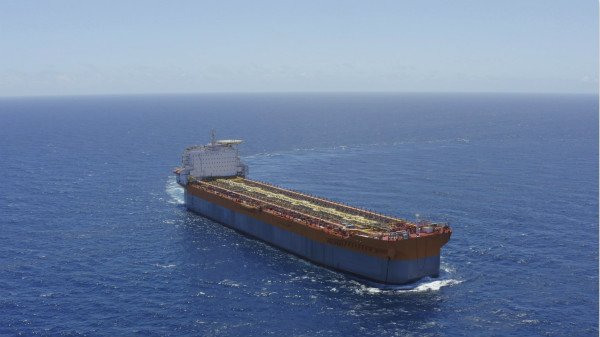 -
Liza Prosperity FPSO; Photo by Charlie Xia; Copyright: SBM Offshore
The floater, named Prosperity, was allocated to ExxonMobil’s Payara development project located in the Stabroek block in Guyana.
The FPSO was designed to produce 220,000 barrels of oil per day. It will have associated gas treatment capacity of 400 million cubic feet per day and water injection capacity of 250,000 barrels per day.
The FPSO will be spread moored in a water depth of about 1,900 meters and will be able to store around 2 million barrels of crude oil.
Omhoog 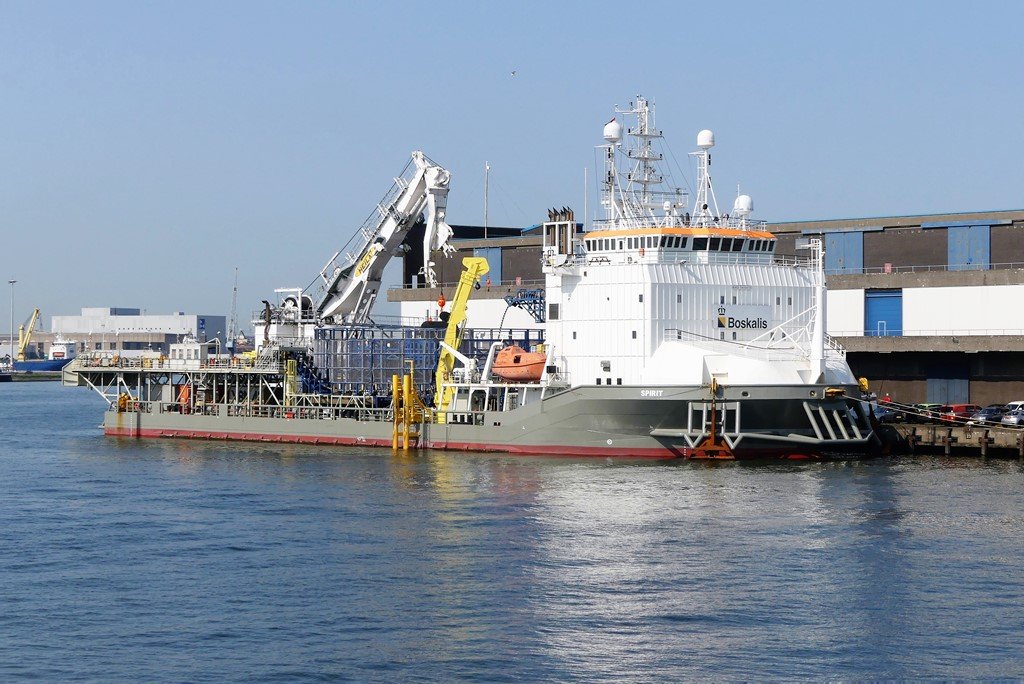 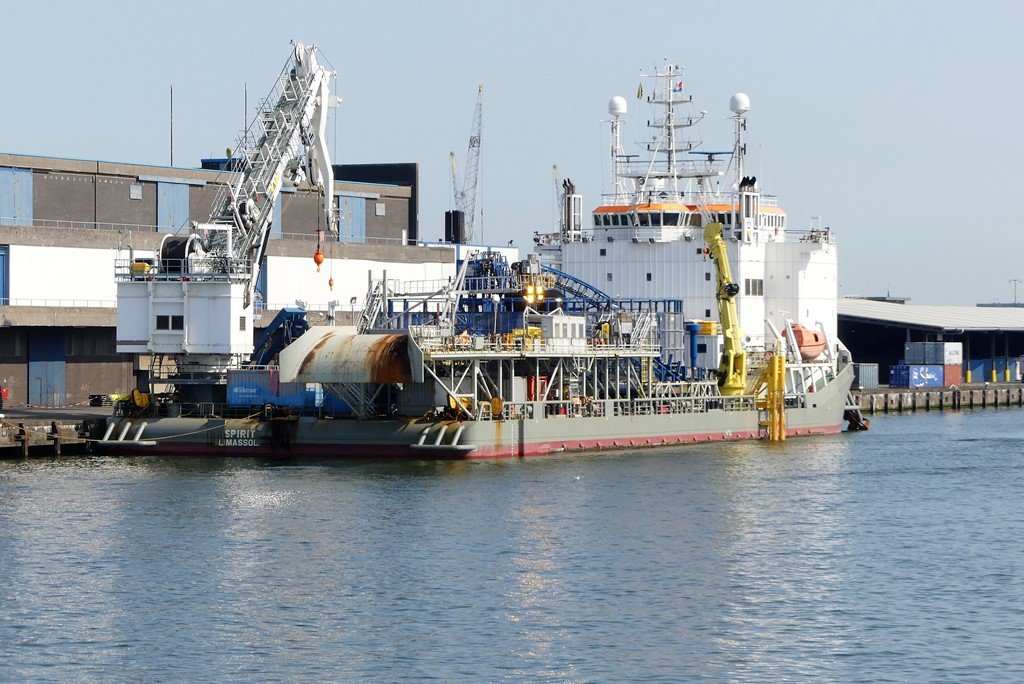 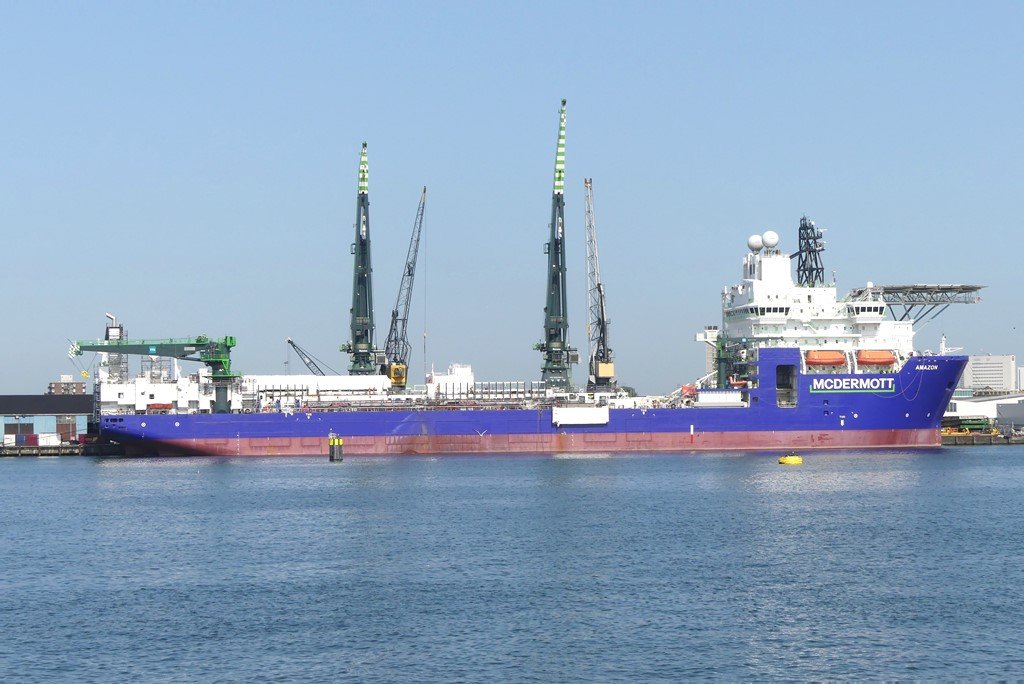 Vroon Offshore Services (VOS) has decided to dispose of three platform-supply vessels (PSV), with the aim of “right-sizing” its PSV fleet. The vessels, VOS Power, VOS Producer and VOS Prominence, were built between 2006 and 2007 and joined the Vroon fleet on delivery from the shipyard. Over the years, they have engaged in platform-supply operations for a large number of Oil & Gas operators in the North Sea. 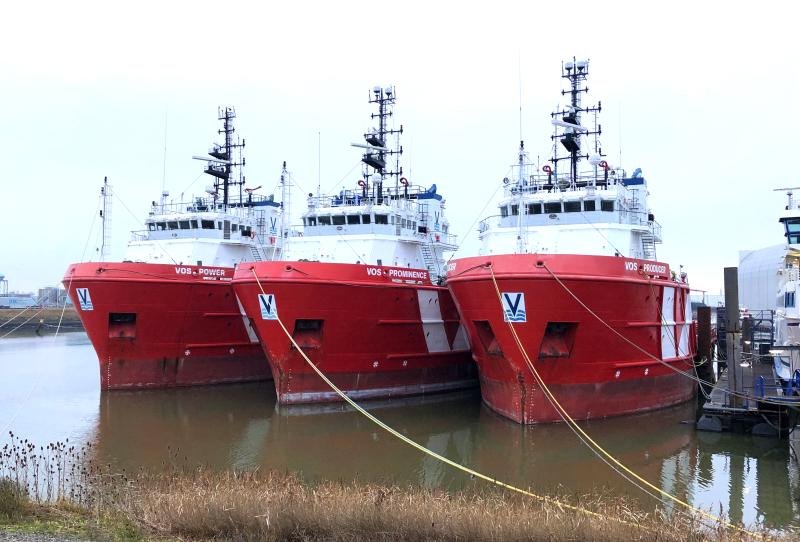 All three vessels had been laid-up for some time in the North of The Netherlands. Although kept well maintained and in excellent technical condition throughout this period, the recent downturn in offshore Oil & Gas markets and continuing negative employment outlook resulted in a recent decision to divest the units.

The vessels will be repositioned from Harlingen to a specialised Dutch ship-recycling facility during the second half of this month. Here they will be dismantled in full compliance with both EU/national laws and all applicable international regulations and guidelines. Components and materials will be recovered in a safe and environmentally sound manner for re-processing and re-use to the largest extent possible.

VOS will continue to operate an extensive fleet of modern offshore-support vessels, including 17 PSVs, from offices in Aberdeen, Den Helder, Genoa and Singapore.