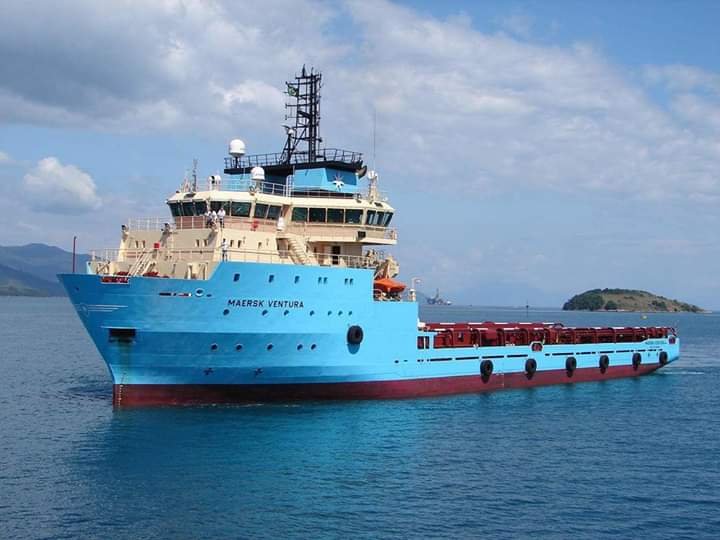 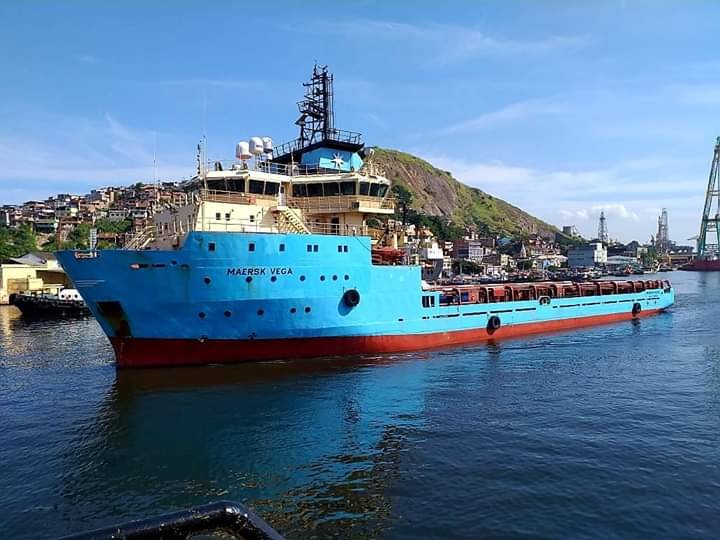 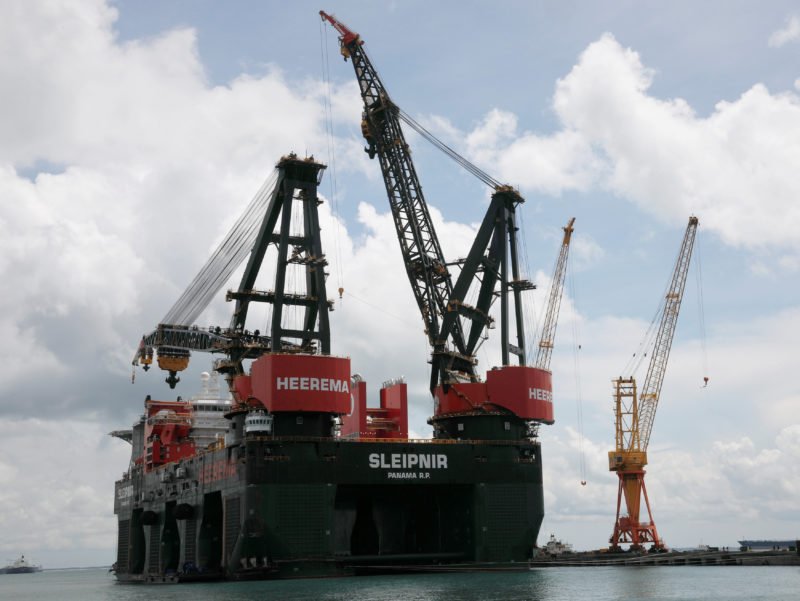 Heerema Marine Contractors' Sleipnir, the world's largest semi-submersible crane vessel, sits in the Sembcorp Marine shipyard in Singapore
May 23 (Reuters) – Dutch firm Heerema Marine Contractors and Singapore’s Sembcorp Marine, on Thursday, showed off the world’s largest crane vessel that can be used for the setup and decommissioning of offshore oil and gas facilities.

The semi-submersible vessel, which cost Heerema about $1.5 billion, is equipped with two cranes that can reach a height of 220 metres, taller than the top of Singapore’s iconic boat-shaped Marina Bay Sands hotel. The cranes have a combined lifting capacity of 20,000 tonnes, another industry record. 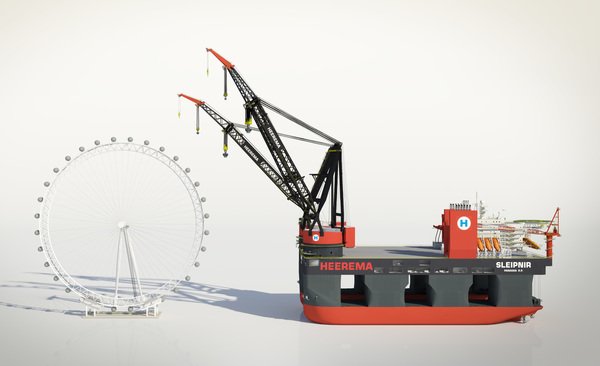 An illustration showing the size of Sleipnir vessl compared to the London Eye. Illustration courtesy Heerema

The Sleipnir, named after Norse God Odin’s eight-legged stallion, was built by Sembcorp Marine at its Singapore yard.

“We handle many semi-submersibles, but we never handled such a big size before,” said Sembcorp Marine’s CEO, Wong Weng Sun.

The vessel has accommodation for 400 people and includes helicopter pad and a swimming pool. It is fuelled by both liquefied natural gas and marine gasoil.

After years of declining orders due to low oil prices and an oversupply of rigs and supply vessels, Singapore’s offshore and marine industry is hoping that demand will return as oil majors ramp up spending on exploration and production. (Reporting by Aradhana Aravindan and Roslan Khasawneh; editing by Uttaresh.V)