Allseas has been awarded a call-off for removal and disposal of multiple installations in the Valhall area in the North Sea in the period from 2021 to 2026. 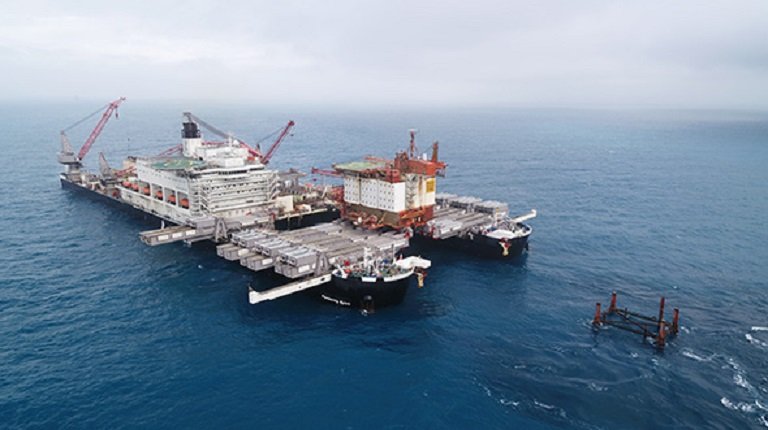 The work under the call-off comprises the removal and disposal of the Valhall DP- PCP- and Hod topsides and jackets.

All installations will be removed by the world’s largest heavy-lifting vessel Pioneering Spirit.

The awarded call-offs relate to the long term (6 yrs + 2 + 2) frame agreement for Transport, Installation and Removal (T, I&R) executed by Aker BP and Allseas in 2017.

In June 2019, the topside of the original accommodation platform at Valhall (QP) was safely removed by Pioneering Spirit. This was the first of the three original structures (QP, PCP, DP) at Valhall to be removed as part of the modernization of the Valhall field centre.

Valhall and Hod have passed one billion barrels of oil equivalents (oil, gas and NGL) produced, more than three times what was expected at the opening of the field in 1982.

“Aker BPs ambition is to revitalize the Valhall area and to produce another billion barrels from the area. A safe and efficient removal of the original structures will be an important milestone on this journey. The remaining installations at the Valhall field centre and the Flank platforms will continue to produce for many years to come,” says SVP Projects in Aker BP, Knut Sandvik. 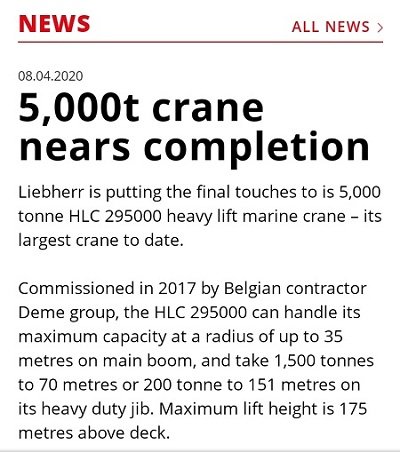 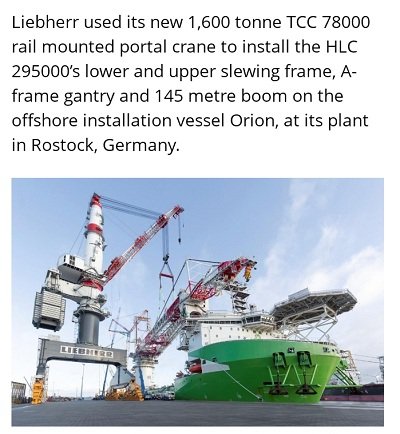 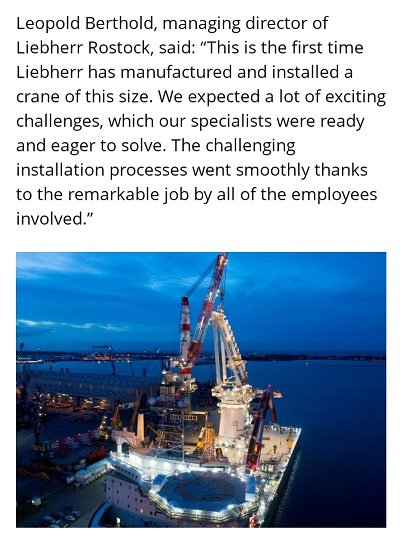 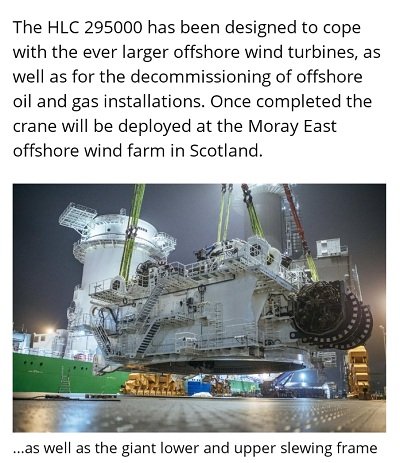 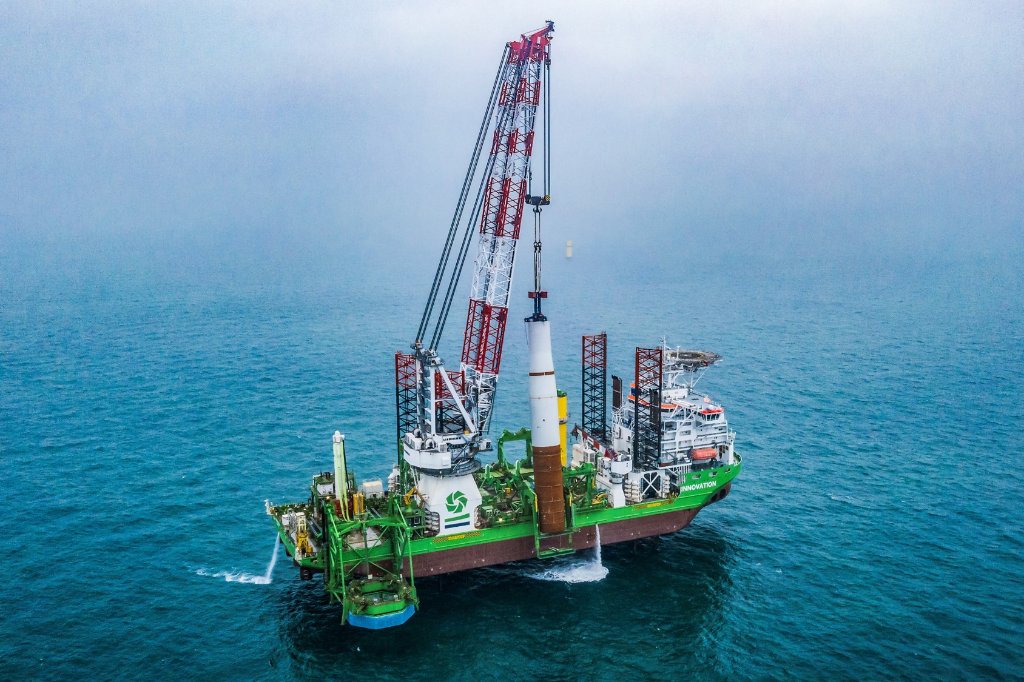 Despite significant weather downtime in February the installation of the foundations is on schedule for completion in early June. The large carrying capacity of ‘Innovation’, efficient jacking operations and smooth offshore bolting operations lead to record installation cycles.

“Together with Ørsted, we will continue our excellent partnership for the remaining foundations. I also would like to take this opportunity to thank the client, our crew and project staff for the great achievement, considering the unprecedented challenges they were all facing,” says Bart De Poorter, General Manager DEME Offshore.

Solstad said on Tuesday that the barge, bought by Saipem’s Portuguese subsidiary Saipem Portugal Commercio Maritimo in March this year, was now delivered to its new owner.

At the time of the sale, the barge was already under contract with Saipem, which chartered the vessel in December 2019.

The charter contract started in January 2020 with a firm duration until May 31, 2021. In addition to the firm part of the charter, Saipem had options to extend the deal for a further five months and to purchase the vessel.

Instead of extending the deal, Saipem decided to buy the vessel and the now completed delivery of the DLB Norce Endeavour was scheduled for April 2020. The sale price of the vessel was left undisclosed. 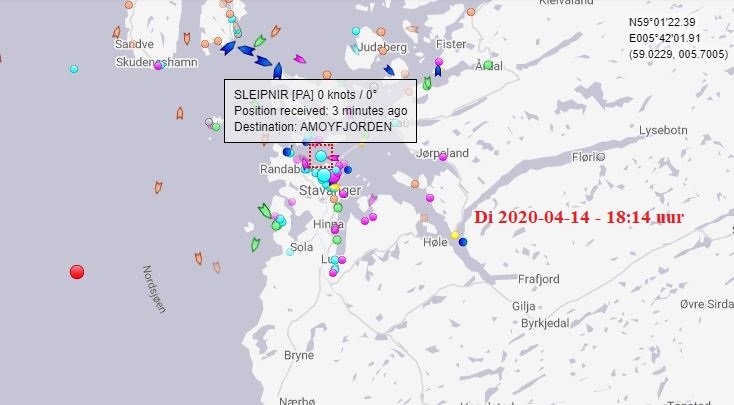 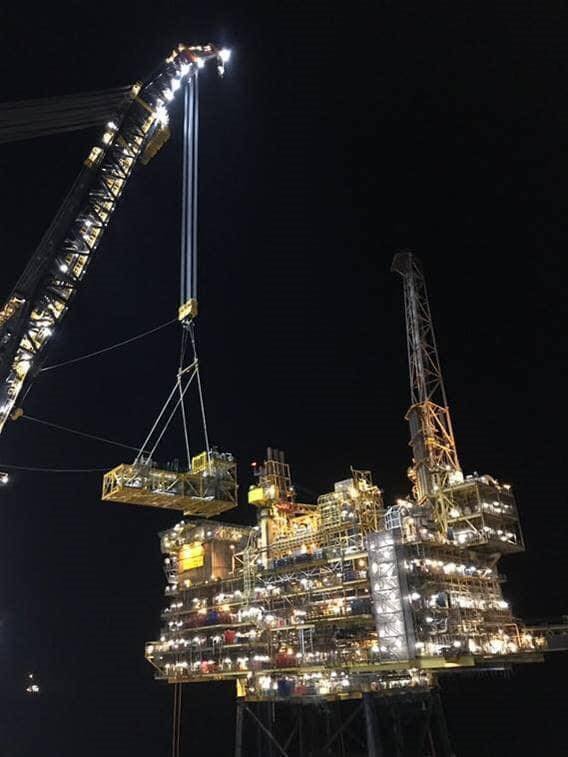 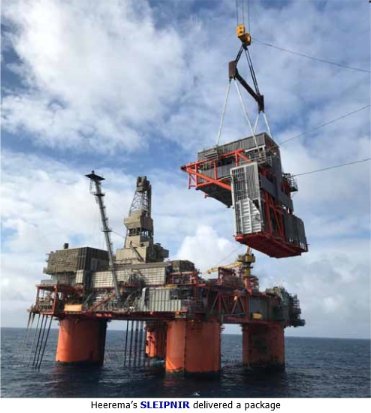