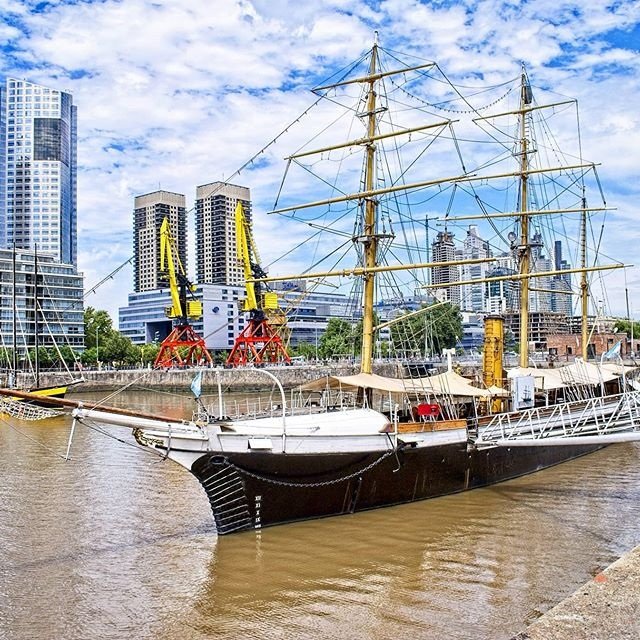 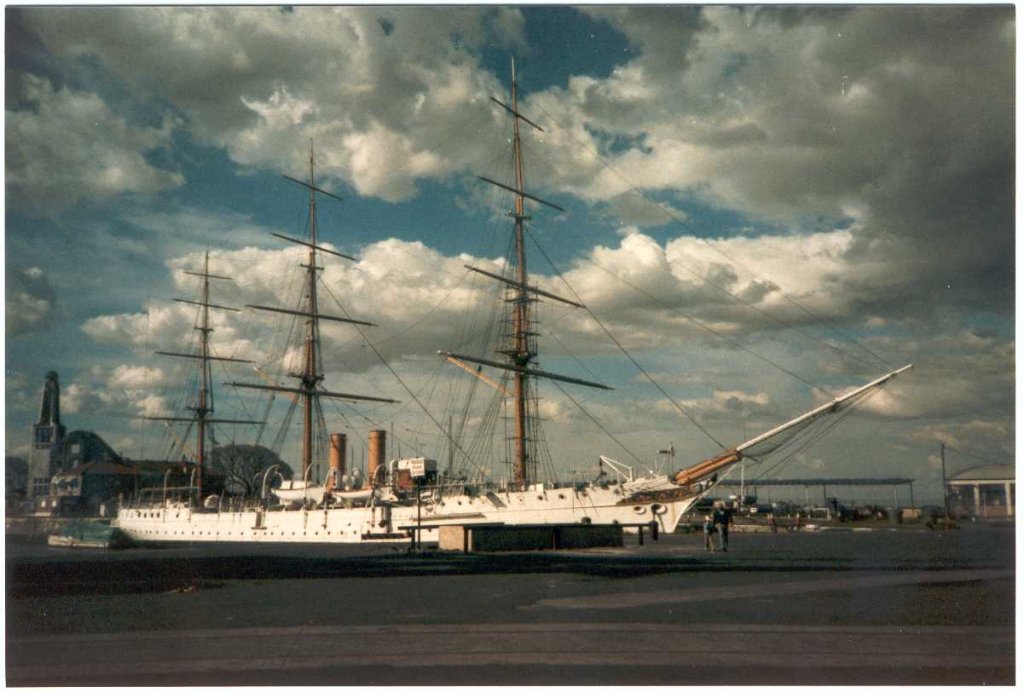 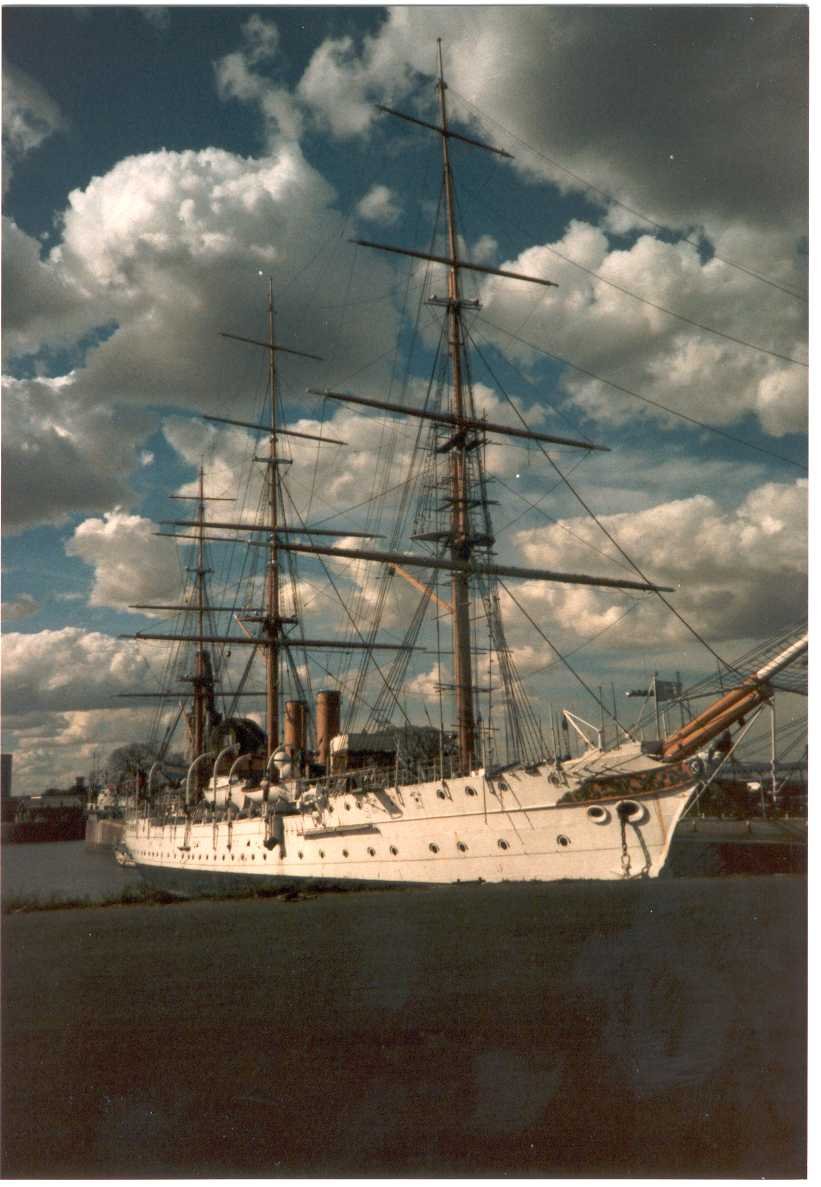 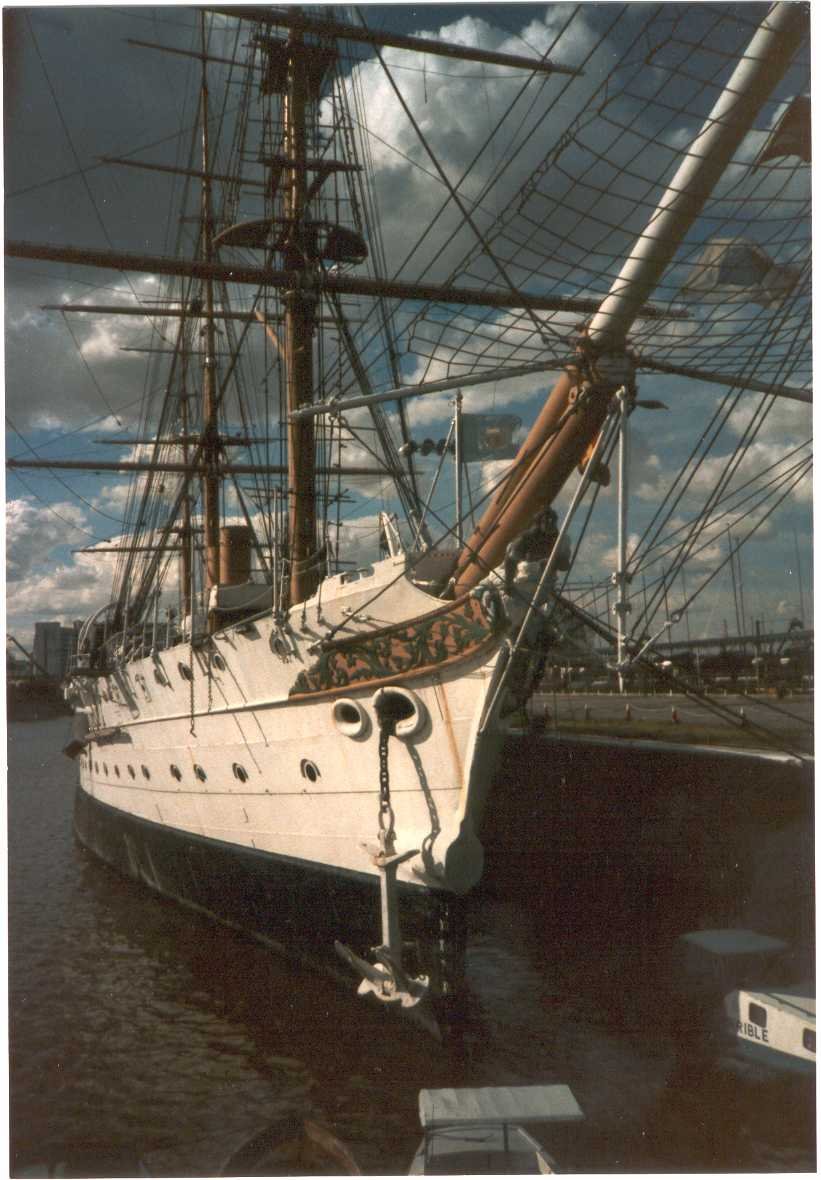 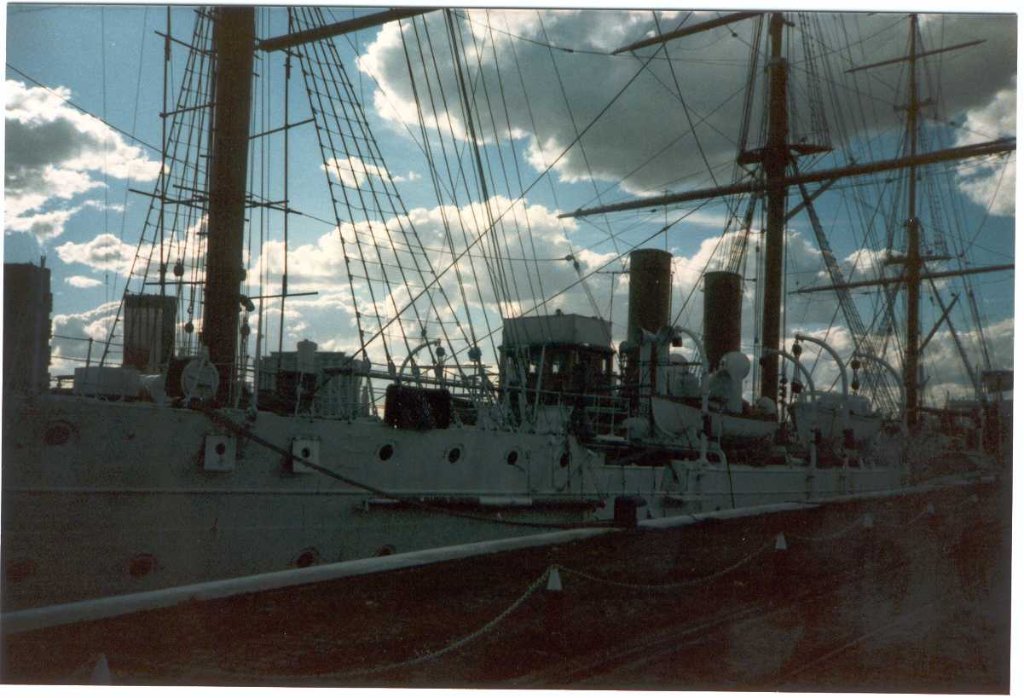 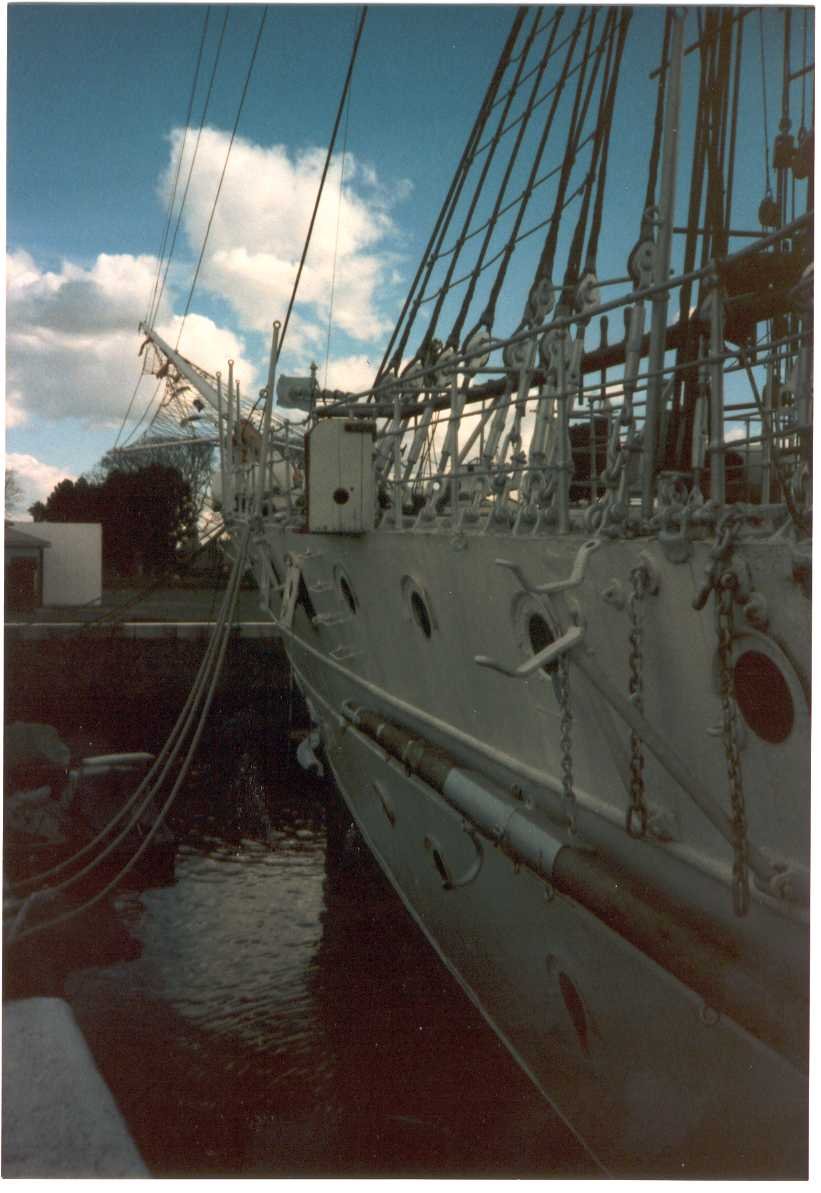 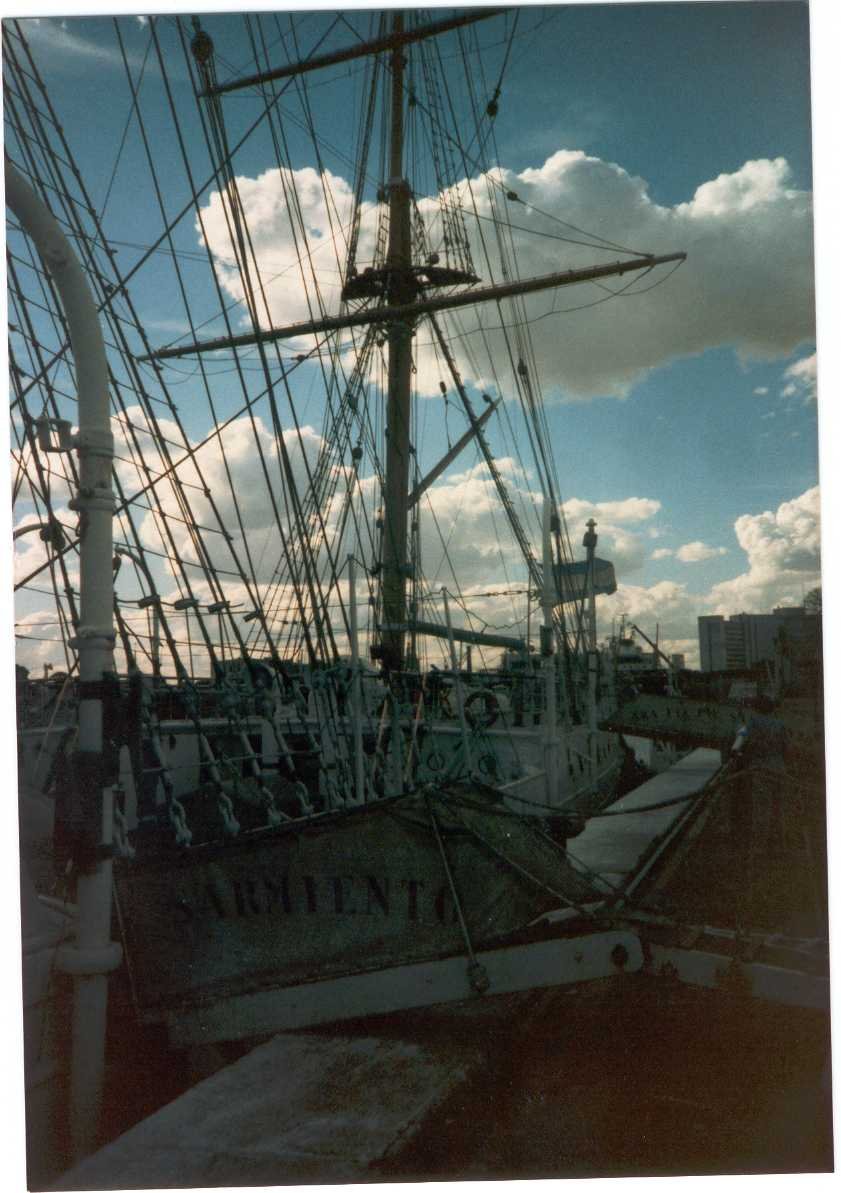 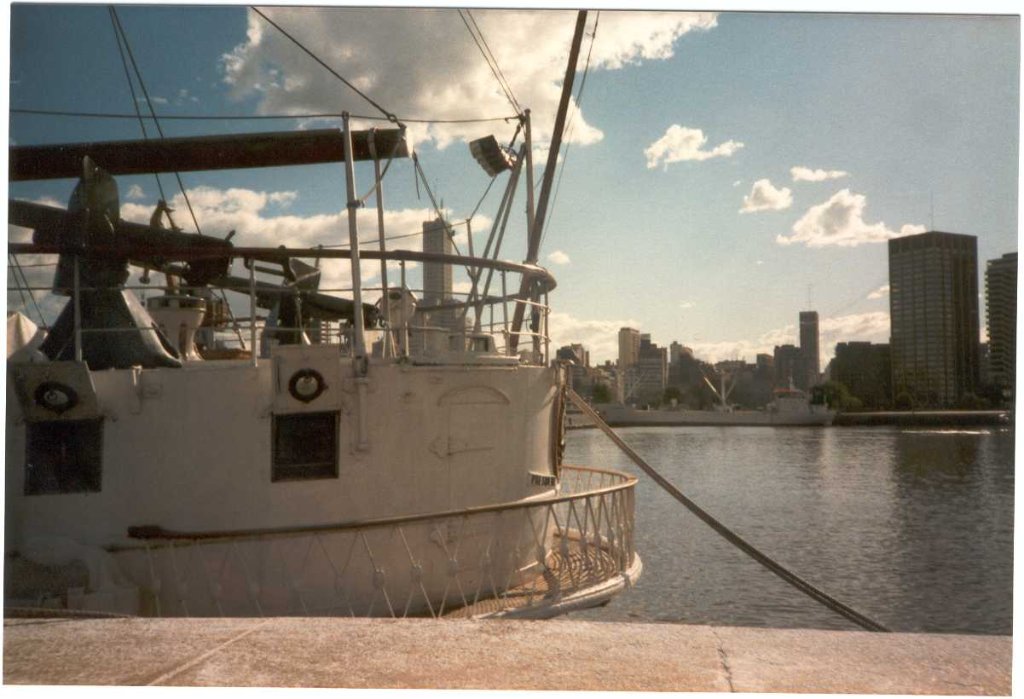 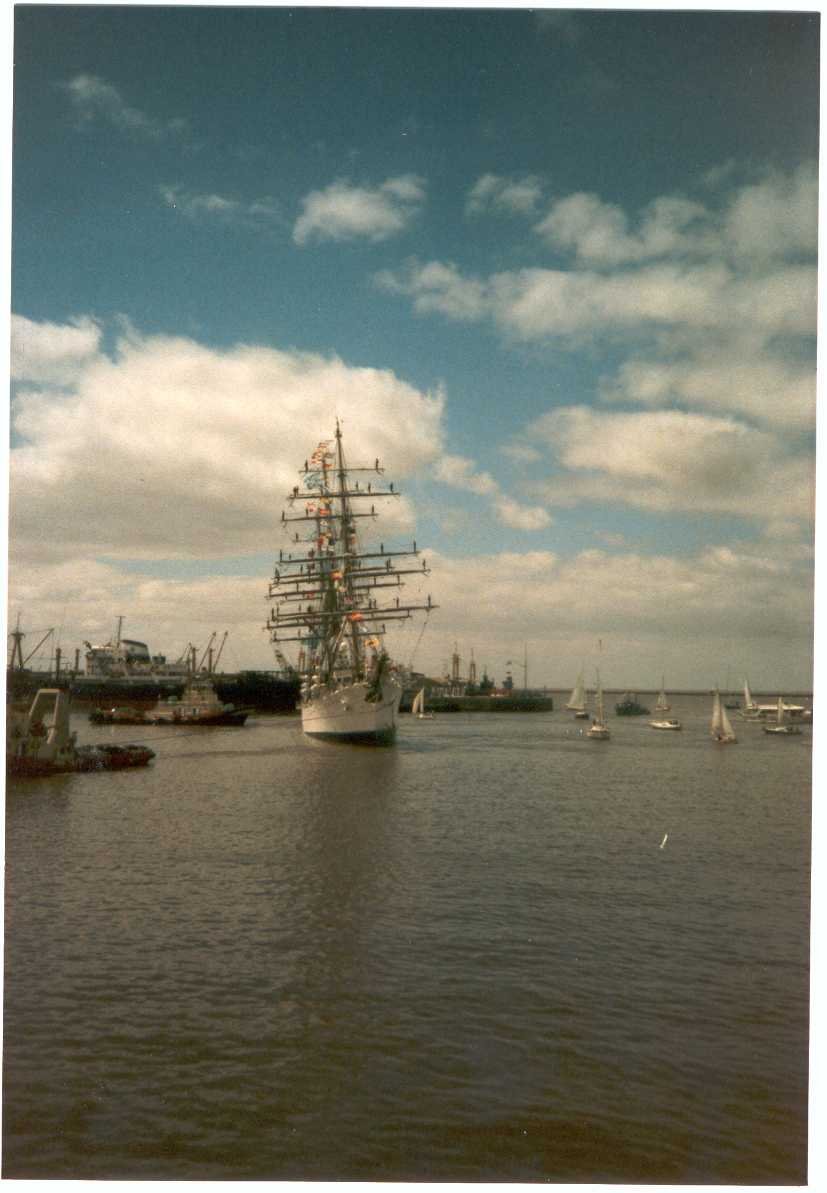 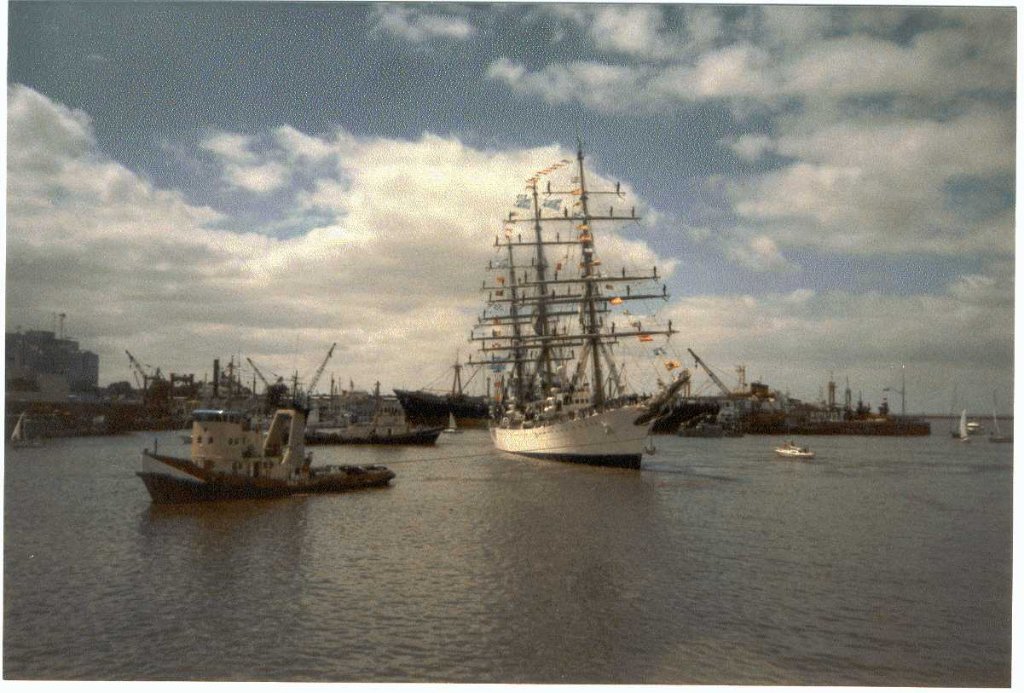 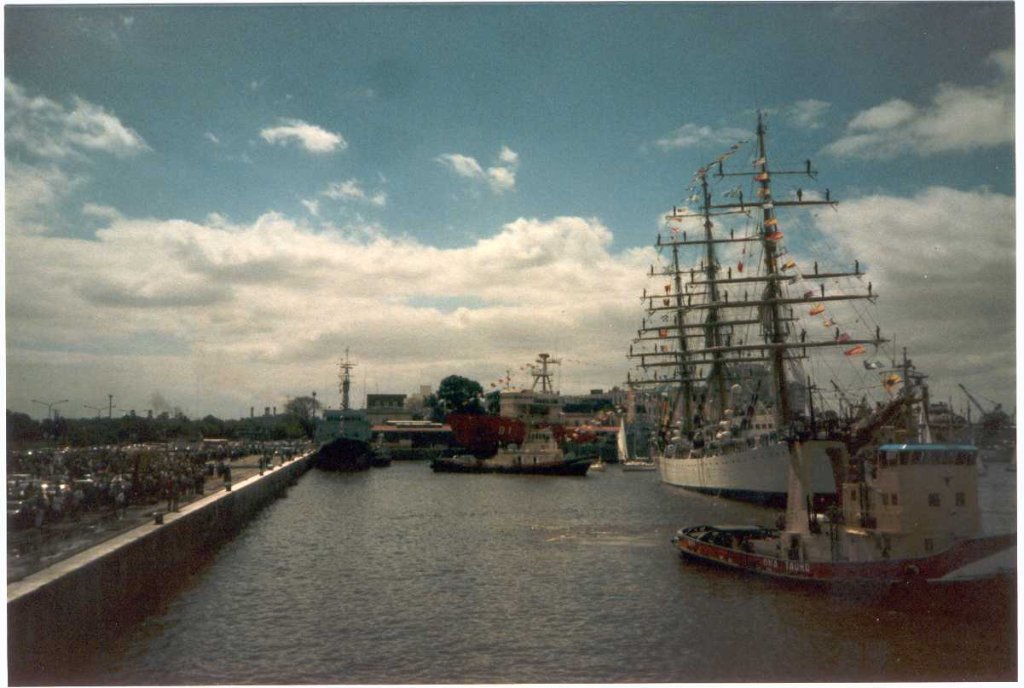 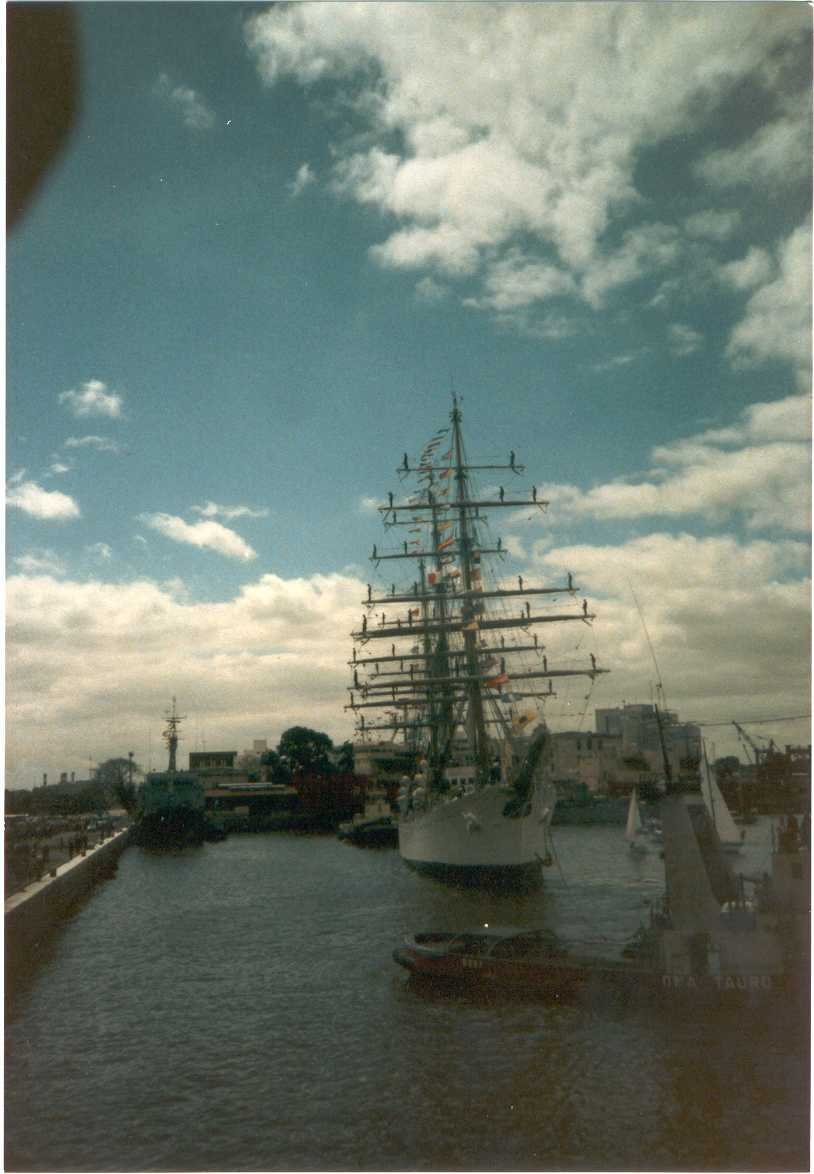 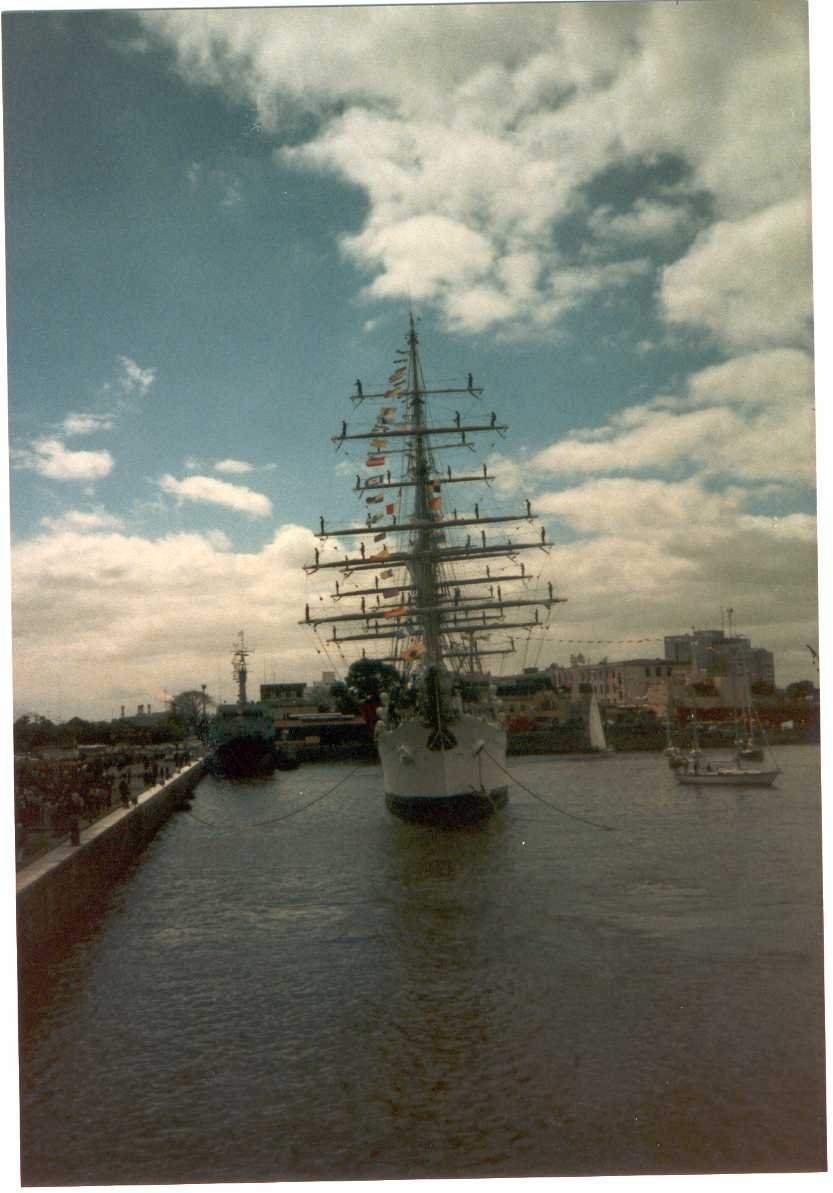 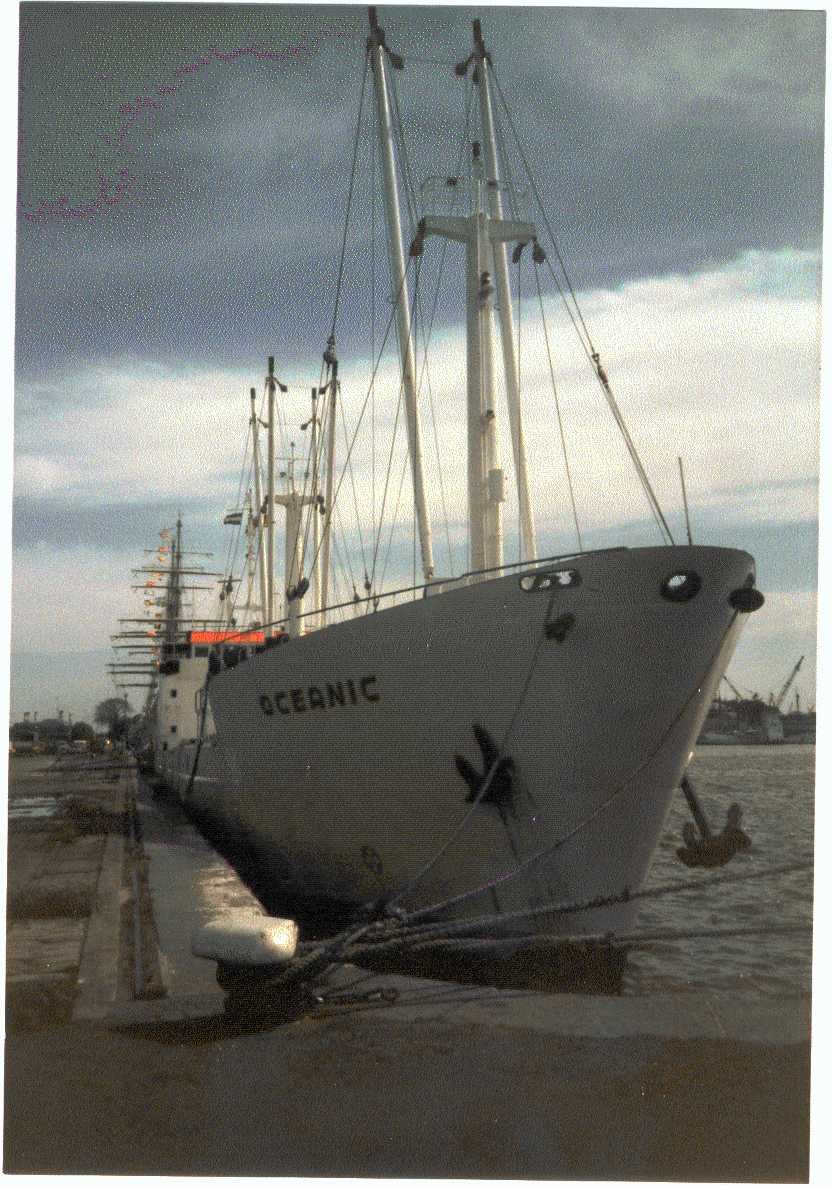 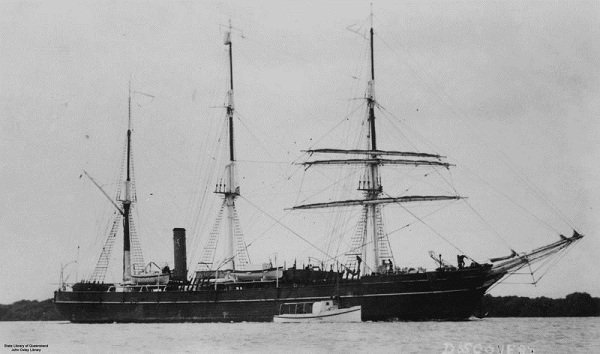 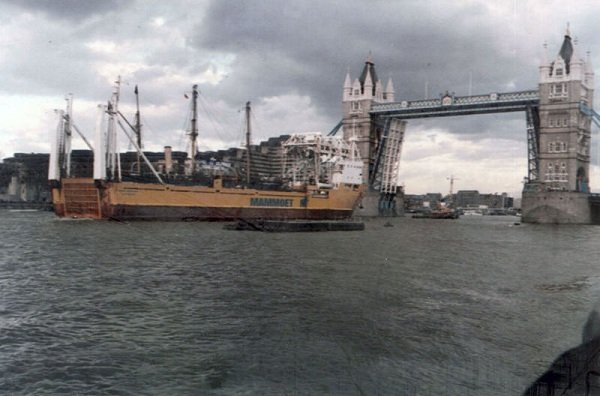 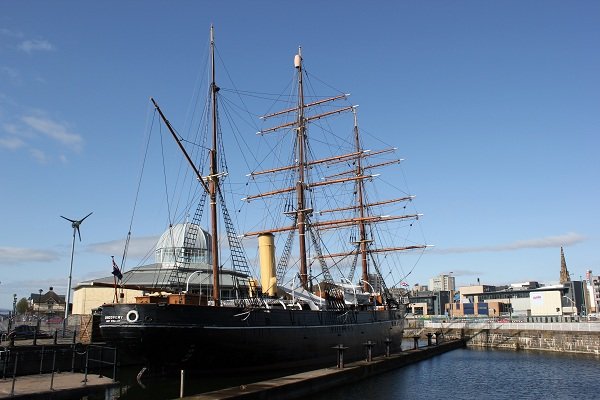 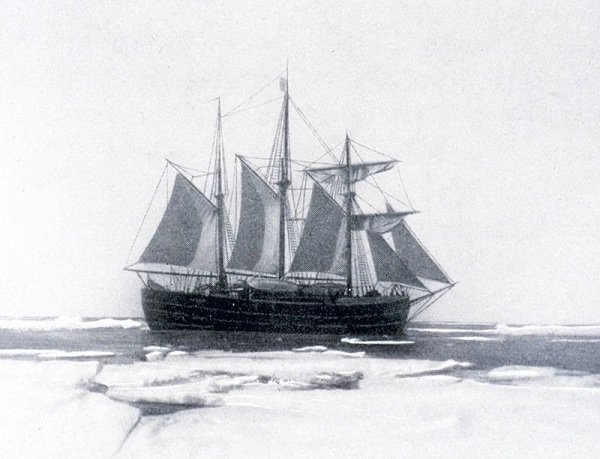 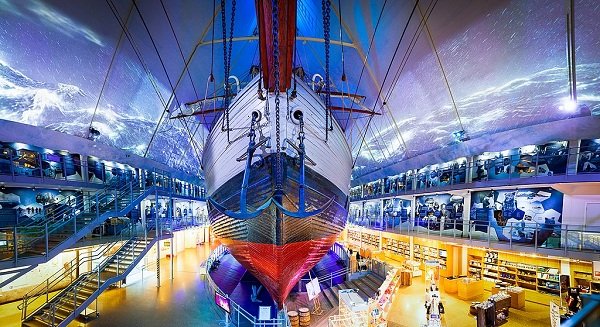 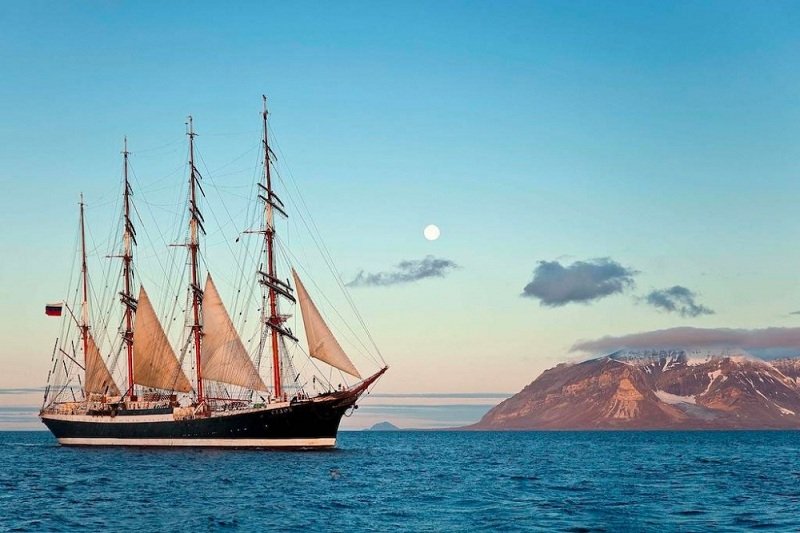 Hundred years old tall ship "Sedov" embarks on historic Arctic voyage
The ship will be the first of its kind that sails across the Northern Sea route
It will be a voyage quite out of the ordinary for the crew that on the 18th August sets out from Vladivostok with course for the North. Never before has a sailing ship of this proportion made it across the Arctic route that connects the Asian and European parts of Russia.
The sailing on the Northern Sea Route follows a grand voyage that has taken the “Sedov” more than 25 thousand nautical miles across world seas since 1st November 2019.
“Following a detailed study of possible alternatives for the bark’s continued sailing, we consider it relevant to propose that the “Sedov” completes its expedition with a voyage across the Northern Sea Route from the east to west,” leader of Russia’s Fisheries Agency Ilya Shestyakov said in late July.

“We believe that such a voyage will have a great symbolic and practical effect,” Shestyakov underlined.
The ship is expected to reach its home port of Kaliningrad on 15th November this year. On its Arctic expedition, the vessel is due to visit the ports of Pevek, Sabetta and Murmansk. It is also expected to make a halt in the archipelago of Novaya Zemlya.
Careful safety preparations have been made both for the ship and its crew. The ship’s route across the Arctic will proceed in ice-free waters and assistance from special crafts vessels will be available if needed, the Fishery Agency informs.
Until year 2017, the “Sedov” was based in Murmansk and the ship has made several voyages in Arctic waters. But she has never made it across the whole Northern Sea Route. The ship is today operated by the federal Fishery Agency.

The “Sedov” is one of the world’s biggest sailing ships in operation. It is almost 118 meter long and is manned by a crew of about 220 people.
The Arctic voyage takes place only few months before the ship turns 100 years. The bark was launched in 1921 in Kiel, Germany. It sailed under the named “Magdalene Vinnen II“ and “Kommodore Johnsen“ before it in 1945 was taken over by Soviet authorities and renamed “Sedov” after Russian Arctic explorer Georgy Sedov.
Omhoog 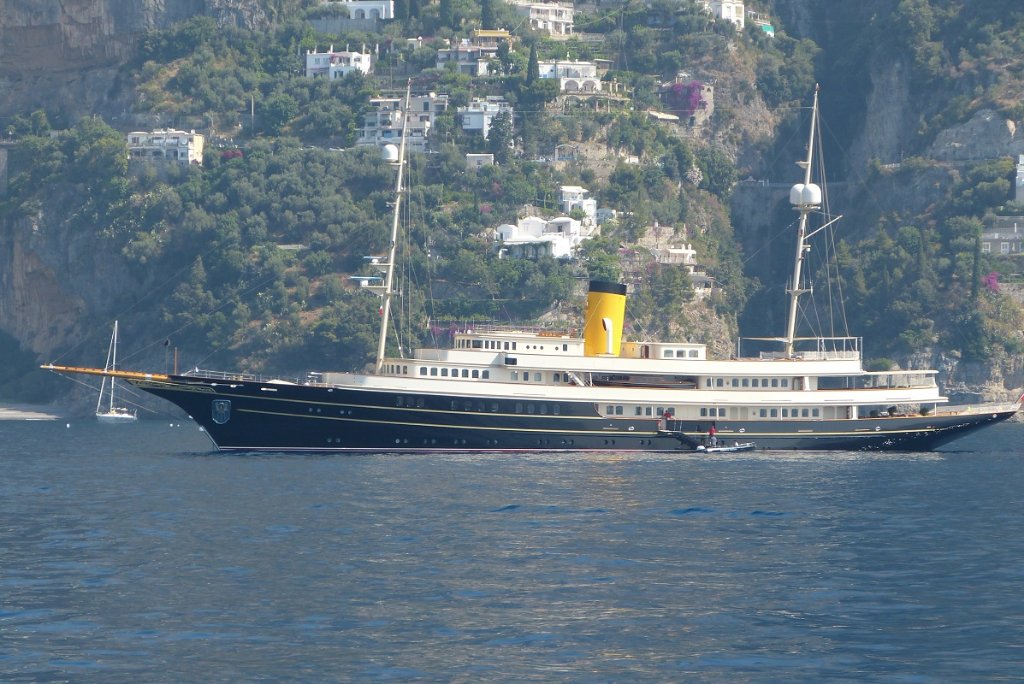