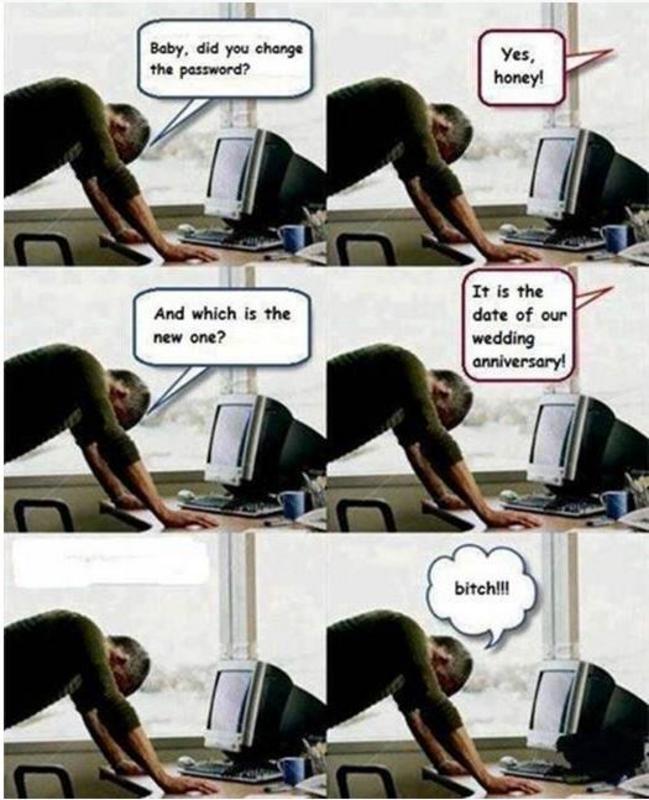 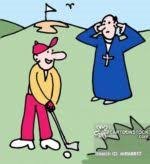 A sailor and a priest were playing golf.
The sailor took his first shot missed and said, "F**k, I missed."
Surprised, the priest replied, "Don’t use that kind of language or god will punish you."
The sailor took aim and hit his shot second shot.
Again he missed and under his breath the said, "I f**k’n missed again."
The priest overheard and replied, "My son, please don’t use that language or god will punish you."
The sailor took his third shot and once again he couldn’t help mutter, "Oh f**k" The priest said, "That’s it god will certainly punish you."
Suddenly a bolt of lightning came down and killed the priest.
In the distance a deep voice said, "F**K, I Missed."
website
foto´s vanuit mijn vaartijd
Morsum Magnificat
Omhoog 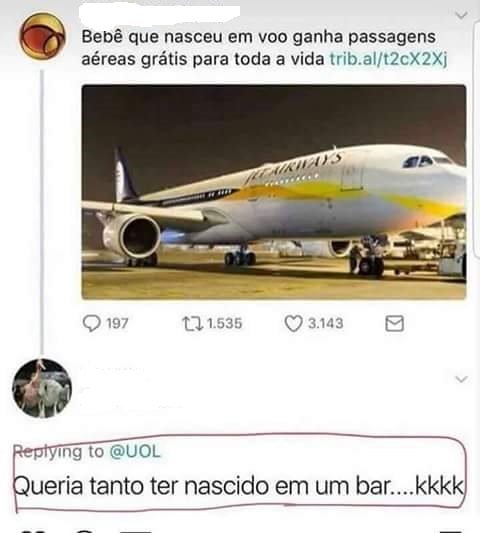 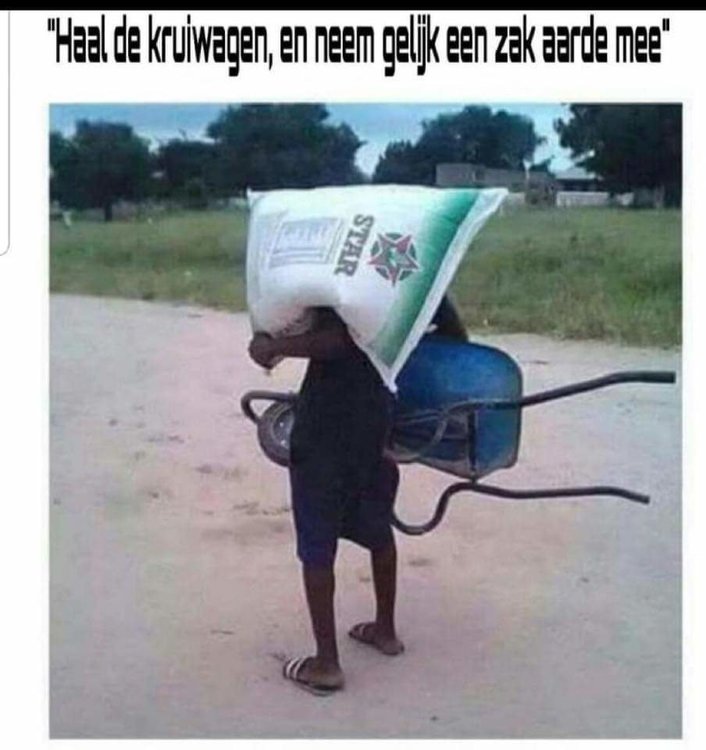 A farmer named Paddy had a car accident.

He was hit by a truck owned by the Eversweet Company.

In court, the Eversweet Company's hot-shot solicitor was questioning Paddy.

'Didn't you say to the police at the scene of the accident, 'I'm fine?' asked the solicitor.

'I didn't ask for any details', the solicitor interrupted. 'Just answer the
question. Did you not say, at the scene of the accident, 'I'm fine!'?'

Paddy said, 'Well, I'd just got Bessie into da trailer and I was drivin'
down da road.... '

The solicitor interrupted again and said, 'Your Honour, I am trying to
establish the fact that, at the scene of the accident, this man told the
police on the scene that he was fine. Now several weeks after the accident,
he is trying to sue my client. I believe he is a fraud. Please tell him to simply answer the question. '

By this time, the Judge was fairly interested in Paddy's answer and said to
the solicitor: 'I'd like to hear what he has to say about his favourite cow, Bessie'.
Paddy thanked the Judge and proceeded. 'Well as I was saying, I had just
loaded Bessie, my fav'rit cow, into de trailer and was drivin'
her down de road when this huge Eversweet truck and trailer came tundering
tru a stop sign and hit me trailer right in da side. I was trown into one
ditch and Bessie was trown into da udder. By Jaysus I was hurt, very bad
like, and didn't want to move. However, I could hear old Bessie moanin' and
groanin'. I knew she was in terrible pain just by her groans.

Shortly after da accident, a policeman on a motorbike turned up. He could
hear Bessie moanin' and groanin' too, so he went over to her.
After he looked at her, and saw her condition, he took out his gun and shot
her between the eyes.

Den da policeman came across de road, gun still in hand, looked at me, and
said, 'How are you feelin'?' 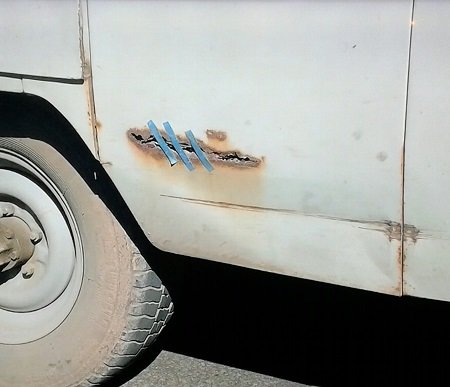 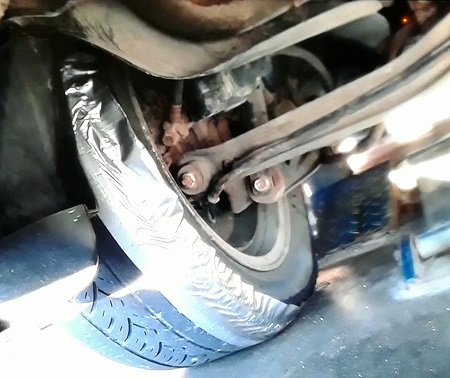 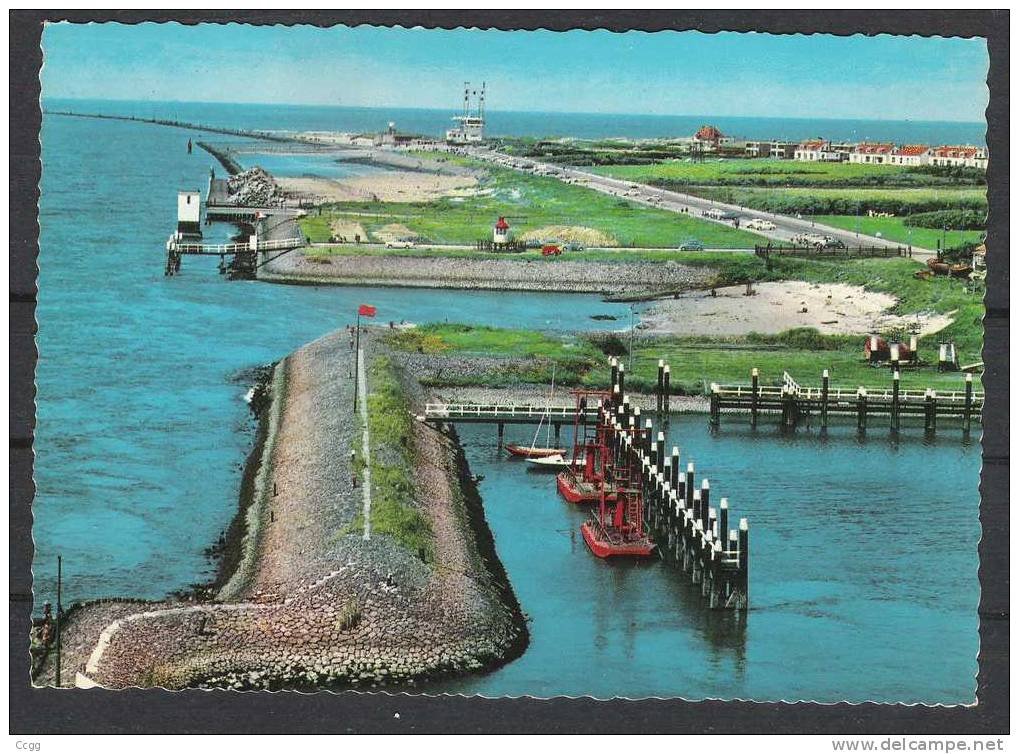