Definitely joke of the day

.
Trump has a heart attack and dies. He goes to Hell where the Devil is waiting for him.

"I don't know what to do," says the Devil. "You're on my list but I have no room for you. But you definitely have to stay here, so I'll tell you what I'm going to do. I've got three people here who weren't quite as bad as you. I'll let one of them go, but you have to take their place. I'll even let YOU decide who leaves."
Trump thought that sounded pretty good so he agreed.

The devil opened the first room. In it was Richard Nixon and a large pool of water. He kept diving in and surfacing empty handed over and over and over, such was his fate in Hell.
"No!" Trump said. "I don't think so. I'm not a good swimmer and I don't think I could do that all day long."

The Devil led him to the next room. In it was George  Bush with a sledgehammer and a room full of rocks. All he did was swing that hammer, time after time after time.
"No! I've got this problem with my shoulder. I would be in constant agony if all I could do was break rocks all day!" commented Trump.

The Devil opened a third door. In it, Trump saw Bill Clinton lying naked on the floor with his arms staked over his head and his legs staked in spread-eagle pose. Bent over him was Monica Lewinsky, doing what she does best.

Trump looked at this in disbelief for a while and finally said, "Yeah, I can handle this."

The Devil smiled and said, "Monica, you're free to go. 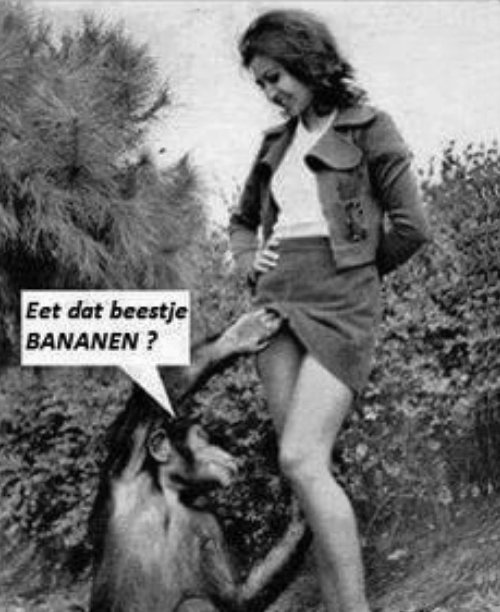 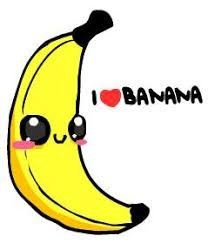 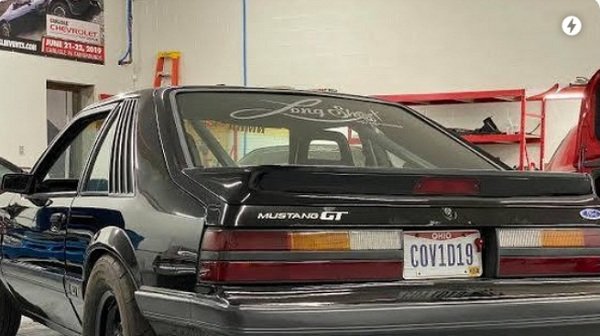 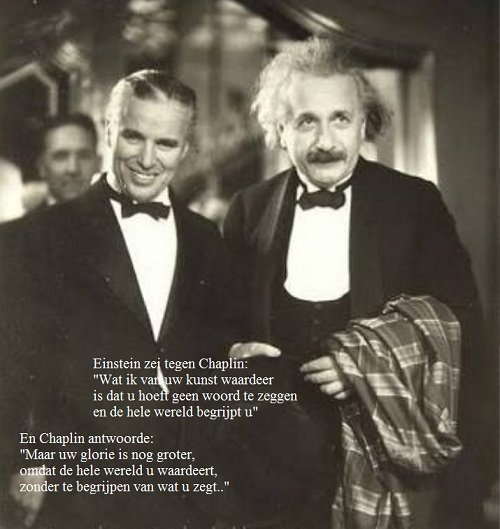 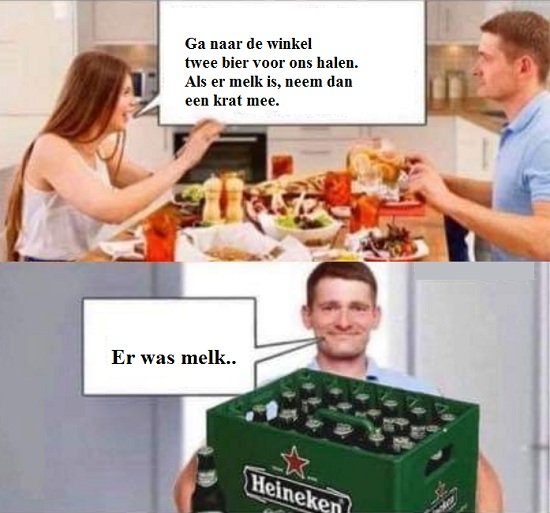 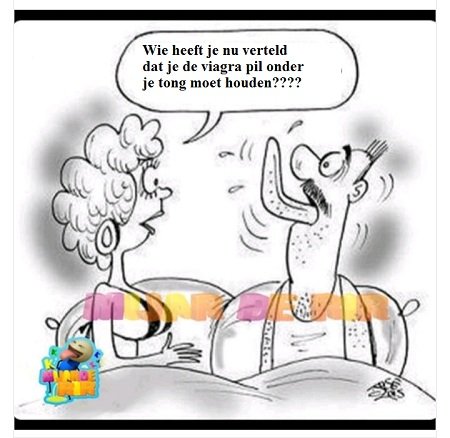 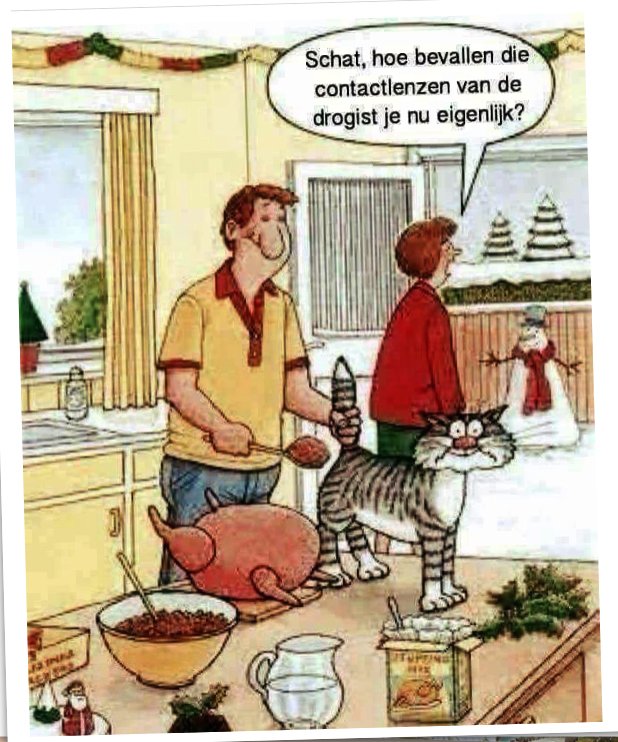 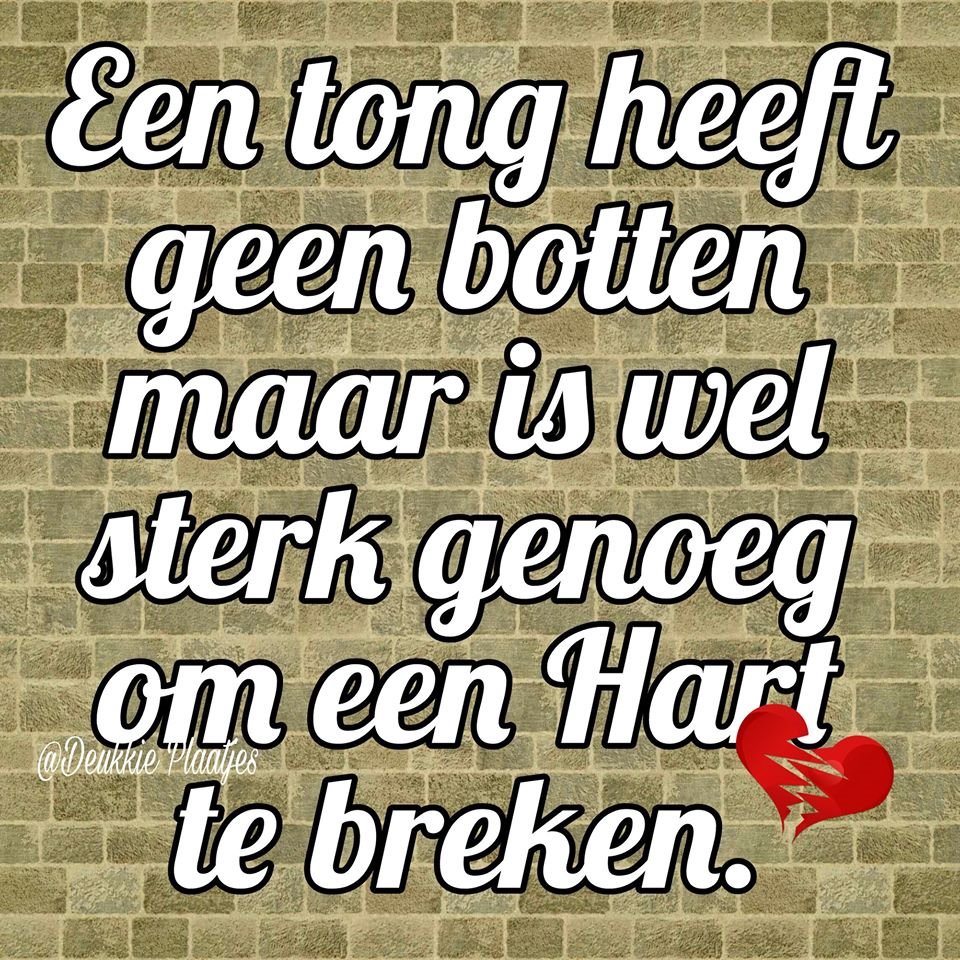 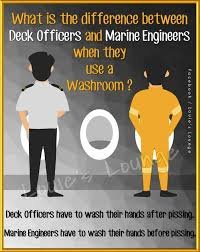