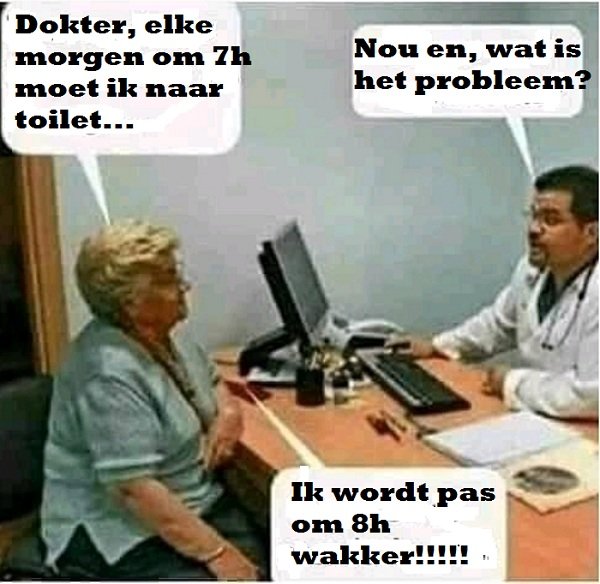 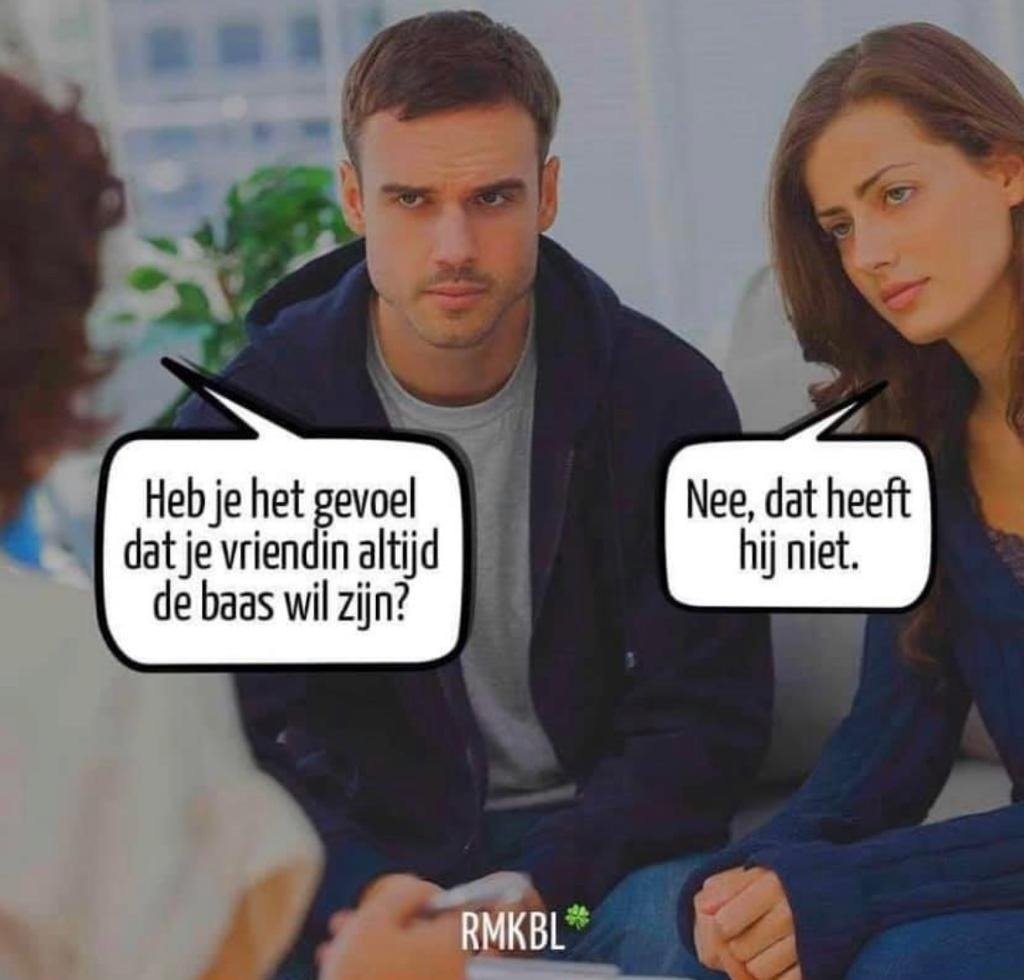 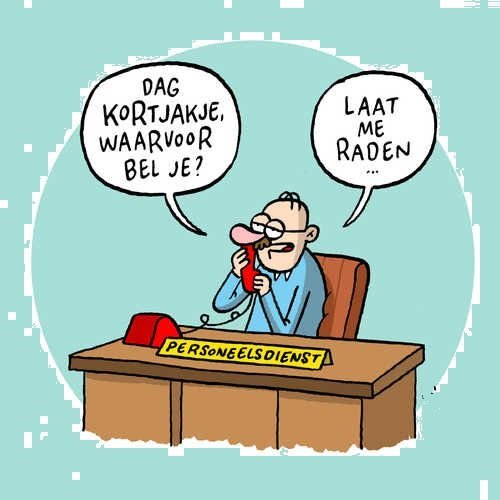 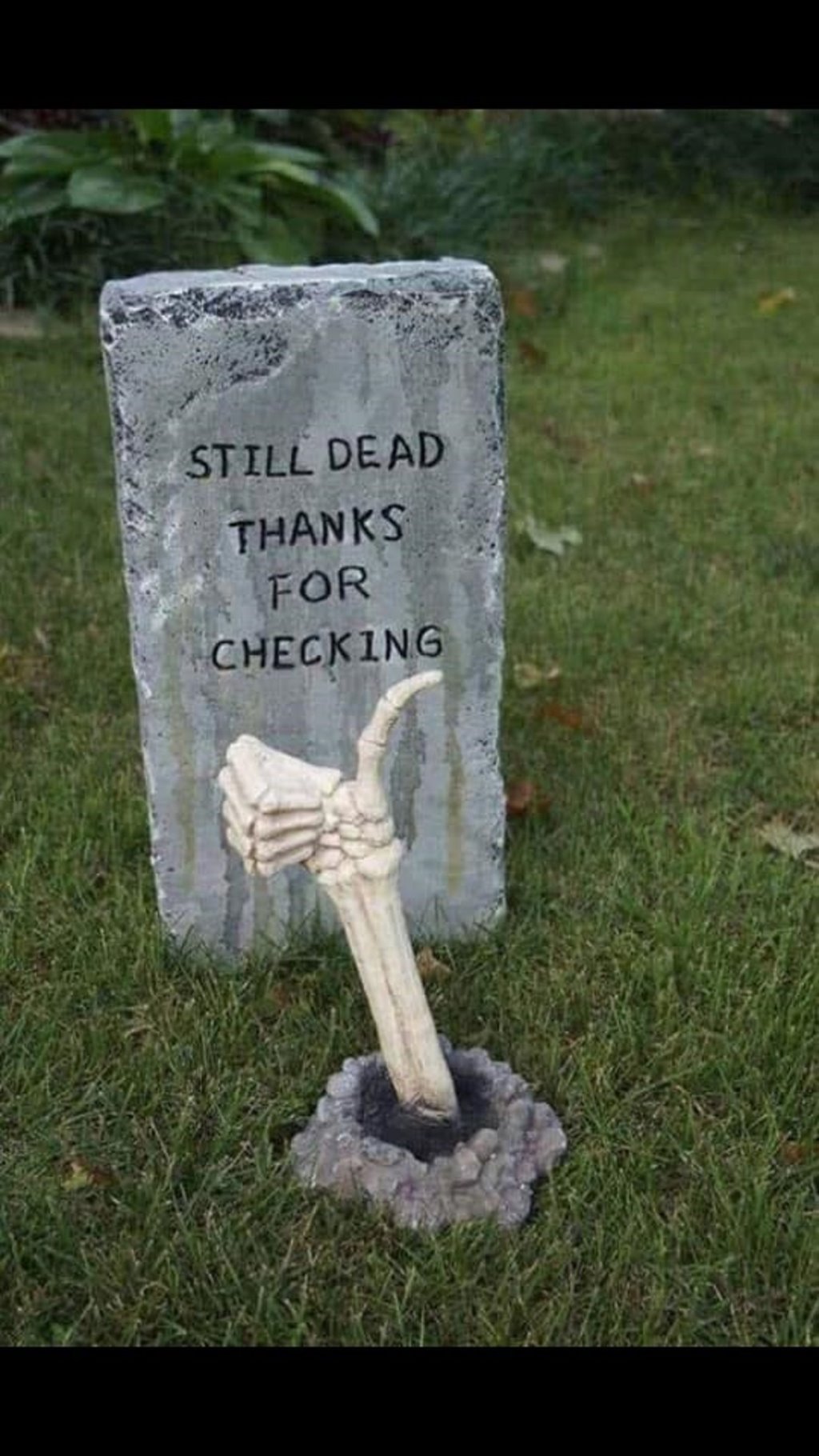 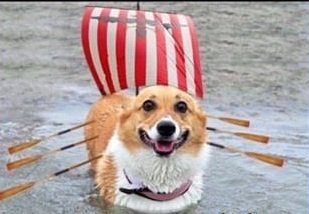 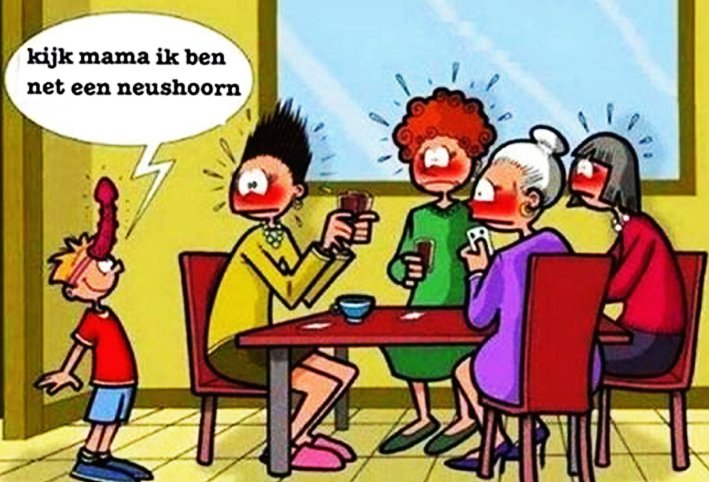 An Airbus 380 is on its way across the Atlantic. It flies consistently at 800 km/h in 30,000 feet, when suddenly a Eurofighter with Tempo Mach 2 appears.
The pilot of the fighter jet slows down, flies alongside the Airbus and greets the pilot of the passenger plane by radio: "Airbus flight, boring flight isn’t it? Take care and have a look here!”

He rolls his jet on its back, accelerates, breaks through the sound barrier, rises rapidly to a dizzying height, only to swoop down almost to sea level in a breathtaking dive. He loops back next to the Airbus and asks, "Well, how was that?"

The Airbus pilot answers: "Very impressive, but now have a look here!"

The jet pilot watches the Airbus, but nothing happens. It continues to fly stubbornly straight, with the same speed. After five minutes, the Airbus pilot radioed, "Well, what are you saying now?"

The jet pilot asks confused: "What did you do?" The other laughs and says, "I got up, stretched my legs, went to the back of the flight to the bathroom, got a cup of coffee and a cinnamon cake and made an appointment with the stewardess for the next three nights - in a 5 Star hotel, which is paid for by my employer. "

The moral of the story is:
When you are young, speed and adrenaline seems to be great. But as you get older and wiser, comfort and peace are not to be despised either.
This is called S.O.S.: Slower, Older, Smarter. 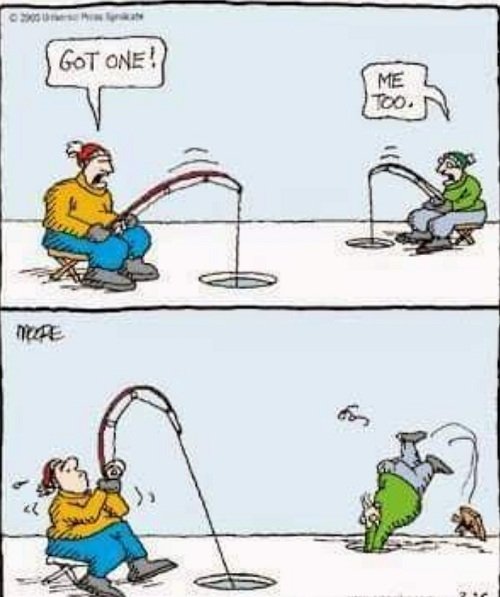 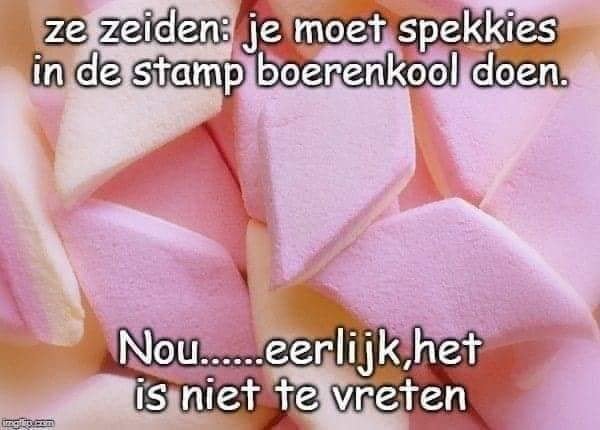 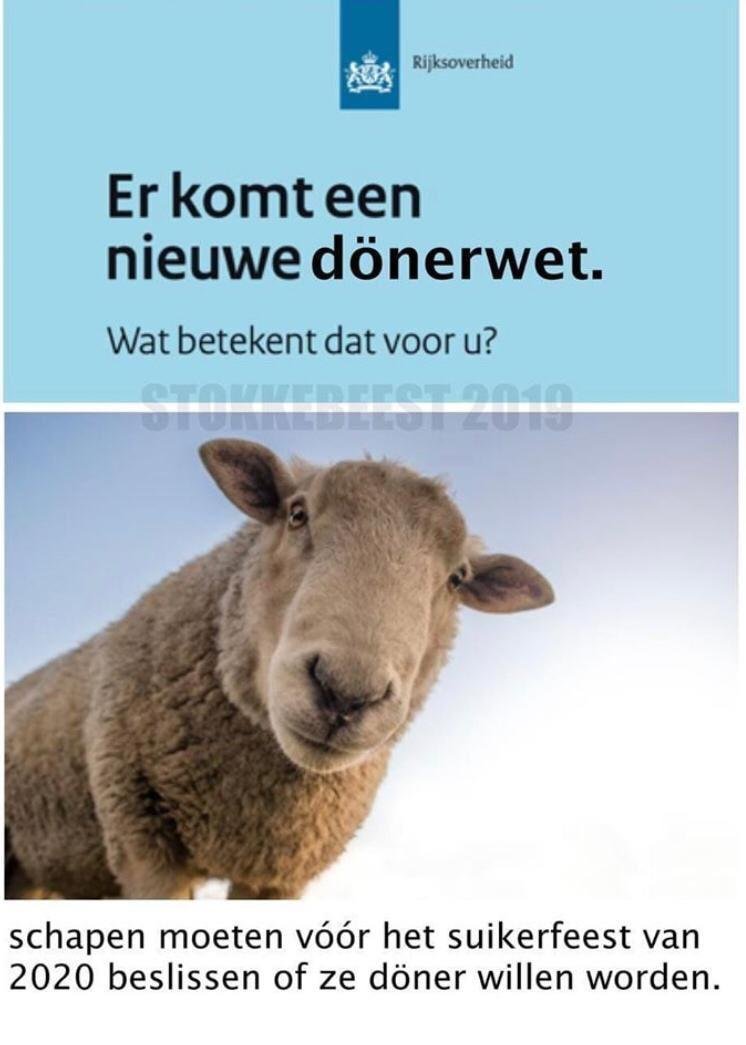 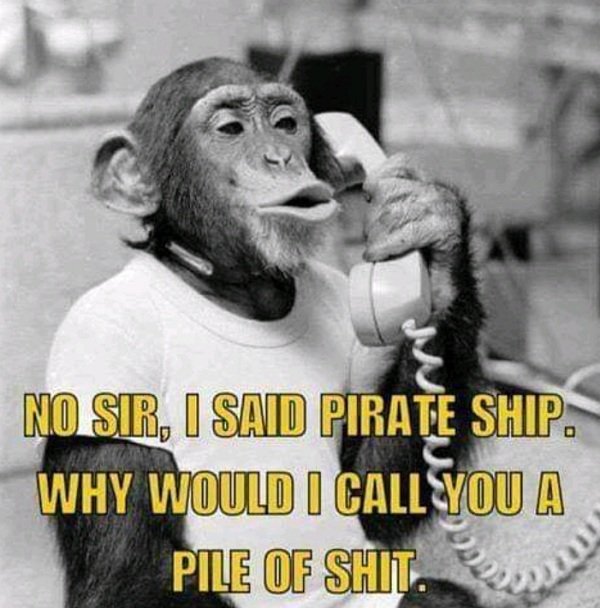 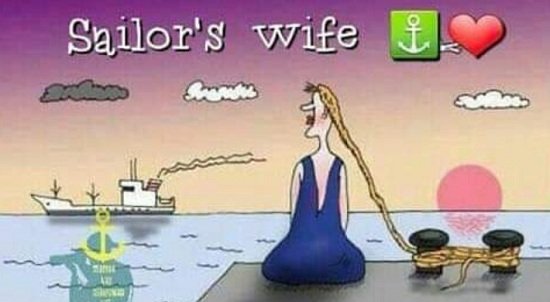