Union of Greek Shipowners Disagrees With EC on Taxation Issues

The Union of Greek Shipowners yesterday responded to the European Commission's recently published Decision (C(2015)9019 final / 18-12-2015) alleging that some provisions of the Greek shipping taxation regime are in breach of EU state aid provisions and, in particular, the conditions set out in the current Community Guidelines on State Aid to Maritime Transport (SAG). The UGS statement follows:

"As the official representative of the Greek shipping sector, the Union of Greek Shipowners (UGS) has the duty to point out that there is no effective distortion of competition in the maritime field in the EU and that any fundamental changes to the institutional and fiscal framework in which the Greek shipping community is presently operating, would have unforeseeable consequences which would be detrimental not only for Greece but also for the rest of the EU as they would seriously undermine one of its most important strategic sectors which remains prominent internationally in the face of fierce competition. 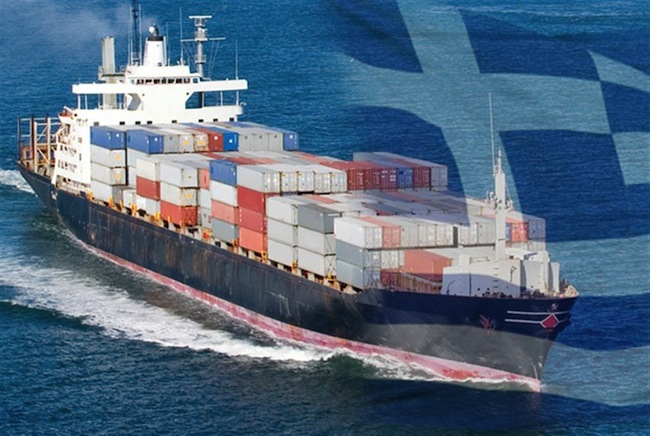 "During the informal investigation of the European Commission which commenced in 2012, the main arguments put forward by the Greek authorities and the UGS were based on the following facts:
•That the Greek institutional shipping regime predates the State Aid Guidelines (SAG) by many years. In particular, the Greek institutional framework for shipping taxation and especially the Greek model of tonnage tax for ships was introduced in 1953 and re-established in 1975 and became more or less the precedent for the development of the SAG and of regimes in the EU and internationally. Hence, Greece is not exceptional in this respect.
•The Greek maritime framework constitutes pre-accession law, which was recognized during the accession of Greece to the EEC in 1981 and has not been questioned until now and is an important part of the policy to attract inward investment in the maritime sector.
•DG COMP's present investigation and decision are not the result of a formal complaint.
•A large part of the Greek shipping taxation regime is underpinned by constitutional guarantees which were put in place following the overturning in 1974 of the seven-year military dictatorship in Greece.
"It is significant that the 1997 Maritime SAG were not introduced in the form of an EU Directive or Regulation with a view to imposing uniformity of application across the Member States. The SAG deliberately provide a flexible "soft law" which can take account of the different characteristics, size and importance of shipping in the Member States and the ability and willingness of Member State governments to adopt its provisions. In this respect, they provide a framework, not a level playing field since even the levels of tonnage tax paid for vessels of the same size differ from Member State to Member State. Nevertheless, the SAG have been successful in stemming deflagging from EU registers and in meeting intense international competition for the establishment of shipping companies. It is worth noting the severe demise of the EU commercial shipbuilding industry for lack of appropriate support to deal with international competition.

"The decision of the European Commission regarding the Greek shipping taxation system and its statement that it will be used as a precedent for the assessment of other EU shipping regimes will seriously disrupt the shipping sector in the EU after twenty years of successful growth without formal complaints and negligible intra-EU reflagging or re-establishment of shipping companies.

"Greek shipping is engaged primarily in the bulk / tramp cross-trades worldwide which are a textbook example of free and fair competition and one of the last remaining truly entrepreneurial sectors comprising primarily small and medium sized unquoted private companies, mostly family businesses. It is important that the characteristics of this business model are understood and supported.

"The European Commission must focus on the strategic, commercial and international dimension of the EU shipping industry in its diversity and its potential mobility, rather than concentrate on the nominal or juridical aspects of compliance with the letter of the SAG within the EU. Otherwise, the Commission will undermine the confidence of shipping entrepreneurs and may encourage relocation of companies outside Europe.

"The Greek shipping sector has provided and continues to provide multifaceted benefits to Greece of financial, social welfare and strategic importance. As reports by the Boston Consulting Group (BCG) and the Foundation for Economic and Industrial Research (IOBE) state, Greek shipping contributes over 7% of GDP, provides employment to 200,000 people and covers over 30% of the trade deficit. Equally important are the benefits for the European shipping (a percentage exceeding 46% of which is owned by Greek interests) and for the European maritime cluster and economy.

"The Greek shipping industry was never part of the debt problems of the Greek state. On the contrary, as mentioned above, the contribution of shipping to the Greek economy and the Balance of Payments over the last 35 years has been consistently substantial and irreplaceable especially since the repatriation of Greek shipping companies which commenced in the 1980s. Moreover, it is a grave misconception that taxation of Greek shipping companies and shipowners is very low or non-existent. In fact, it has increased in recent years due to groundbreaking agreements with the Greek government to unprecedented levels and overall is probably amongst the highest shipping taxation regimes worldwide.

"The UGS is concerned that the negative climate created by the Decision regarding Greece risks severely undermining one of the Greek economy's primary pillars at a time of exceptionally high unemployment and urgently needed growth prospects and the EU may lose a substantial part of its fleet and maritime cluster. Such developments are not in line with the Commission's declared policy agenda for growth, employment, improved competitiveness and better regulation."
Source: finance.yahoo.com 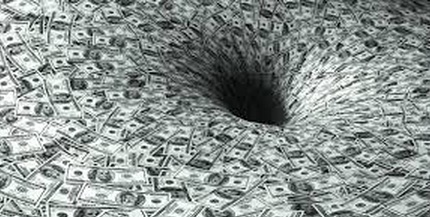 Dijsselbloem was slecht in wiskunde