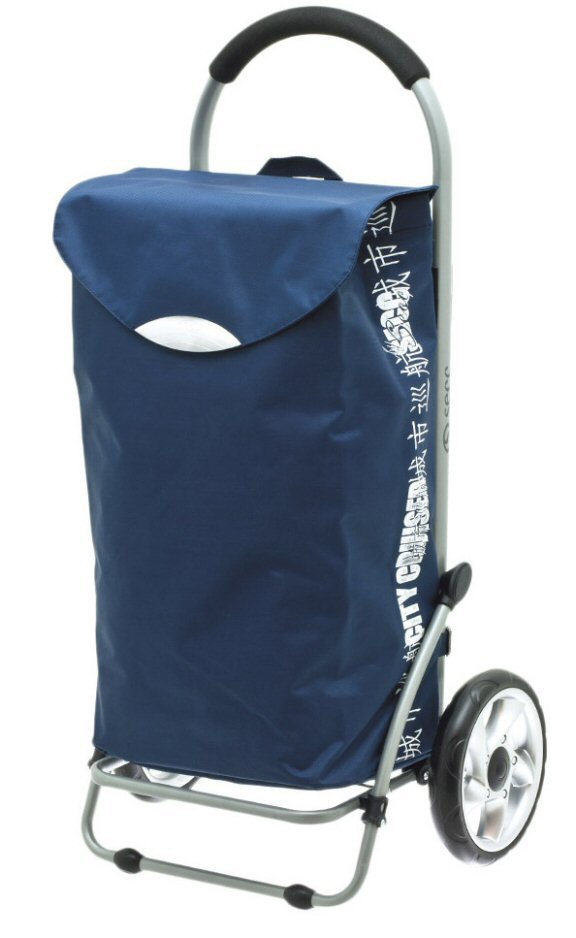 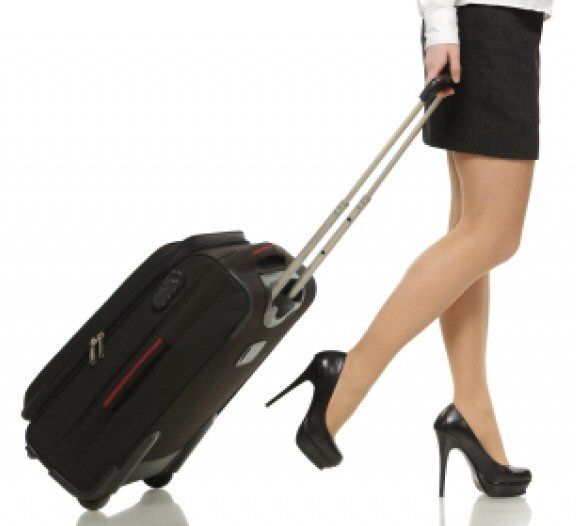 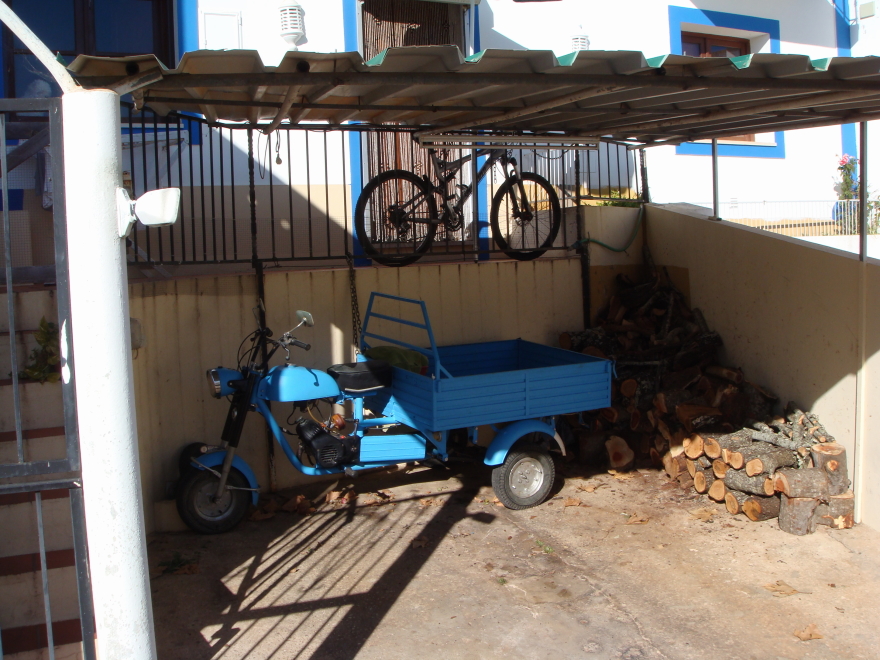 A shipping charity has branded a court decision to make France compensate Somali pirates “repugnant”. The Maritime Piracy Humanitarian Response Programme (MPHRP) called it "crazy" to hand over thousands of euros to nine gunmen who attacked a French cruiseship and yacht in 2008. The European Court of Human Rights ruled last week that the French government did not put the pirates before a court quickly enough, violating their human rights.MPHRP programme director Roy Pal said: “This decision would be unbelievable if it wasn’t made by the European Court of Human Rights.


“The claim that this constituted a 'violation of their rights to freedom and security' is an insult to the seafarers and yachtsmen they attacked as surely this is the true violation of the seafarers’ rights to freedom and security. “These pirates, in my opinion, gave up any of their rights when they set sail to attack innocent seafarers who were simply doing their essential work”.Paul wants the decision reversed by member states. called it an “insult to all in the maritime industry, especially as the judgement was made just before a Vietnamese seafarer was murdered by pirates in an attack on board his vessel.”The men will be paid up to EUR 9,000 ($11,000). French authorities were found to have kept them in custody for an extra 48 hours, violating the European Convention on Human Rights. Source : tradewinds
MVG HGH.
"Don't sweat the small stuff"
Omhoog

Pirates around the world will be greatly heartened by the award for “moral damages” made by the European Court of Human Rights to a gang of their Somali compatriots whose detention by the French military in 2008 was judged by them to be lacking in legal niceties. Apparently the French army, which had arrested this bunch on the high seas and taken them all the way back to France to stand trial, took two days longer than they should have done before arraigning them before a magistrate. The court made a separate award for the pirates’ legal costs. Adding insult to injury, the judges then compensated another nine Somali pirates arrested by a Danish warship after attacking the Torm Kansas, for the delay they suffered in 2013 when it took 13 days for them to face a judge in the Seychelles. There are, perhaps, two ways of looking at such decisions. If the human rights of pirates are deemed more important than those of seafarers (which regrettably seems often to be the case), they will be seen as a triumph of civilised jurisprudence. But to seafarers in the Indian Ocean, on double watches behind their banks of razor wire, with their armed guards insisting that they regularly practice their “citadel drill”, they will be regarded as a disgrace. Who knows, once the pirates’ lawyers have digested the fruits of their success, they will be suing their clients’ captors for loss of earnings, perhaps even demanding compensation for their burned skiffs, outboard motors and lost armaments. They will be wanting replacement costs for the tall aluminium window-cleaners’ ladders which seem to be an integral part of a pirate’s outfit and which cannot be cheap. But none of these judgements can be a subject for anything other than outrage and ridicule, if one thinks for more than a microsecond of all the misery which this nauseating tribe of bandits have inflicted upon merchant mariners over the last ten years. It was the anticipation of ridiculous legal judgements such as this which would have persuaded so many of the officers commanding warships who had captured pirates to simply put them ashore on the beaches of their failed state, to go a-pirating again. There was an understandable reaction from the Maritime Piracy Humanitarian Response programme, whose director Roy Paul suggested that the decision of the court was “an insult to the seafarers and yachtsmen they attacked” and that the pirates effectively had given up their rights “when they set sail to attack innocent seafarers who were simply doing their essential work”.
It is perhaps worth noting that the first batch of pirates to be compensated, whose rights were so grievously harmed, were captured in 2008, when the pirates’ “business plan” was still evolving and their depredations were only just starting to properly register with governments. There was then an endless debate about the legality of armed guards, their rules of engagement, and whether they were more likely to mistakenly shoot the crew. Sometimes it seemed that the international lawyers were even then acting for the pirates. The MPHR remind us that the peak of the pirate attacks took place in 2011, when there were 32 ships and 736 hostages in the grisly hands of these barbarians. Merchant mariners might be excused from wondering whether, while all these legal debates were proceeding, the pirates sensitivities might have been thought rather more important than the lives and liberty of seafarers. Pirate chiefs must have been chuckling. Thank goodness for Hollywood and “Captain Philips”. This might have restored the balance, and promoted awareness, although doubtless some of the kinsfolk of those pirates who came to a sticky end in the real incident will now be consulting their learned friends, encouraged no end by the ECHR and its curious judgements. Source : seatrade-global.com
MVG HGH.
"Don't sweat the small stuff"
Omhoog