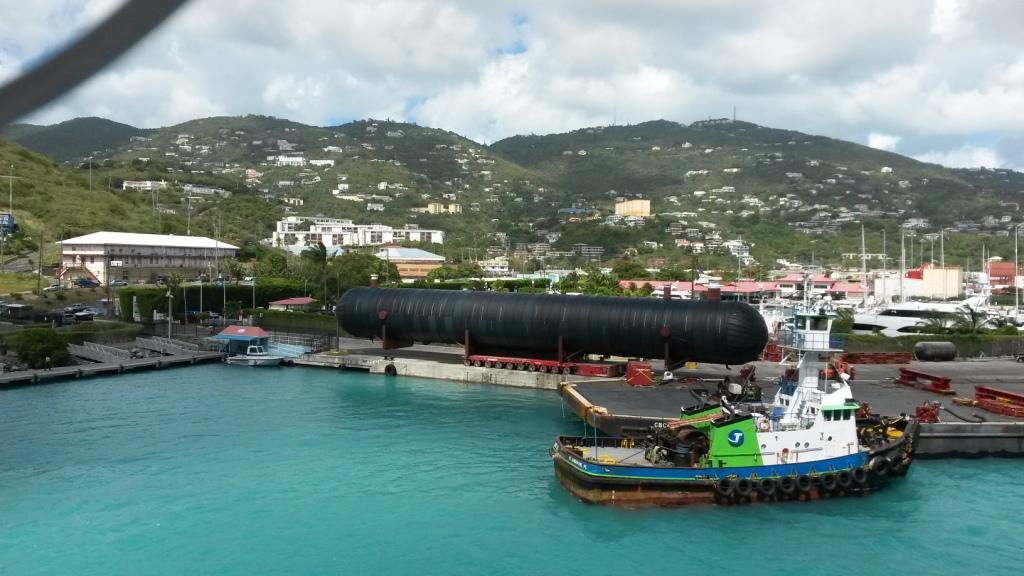 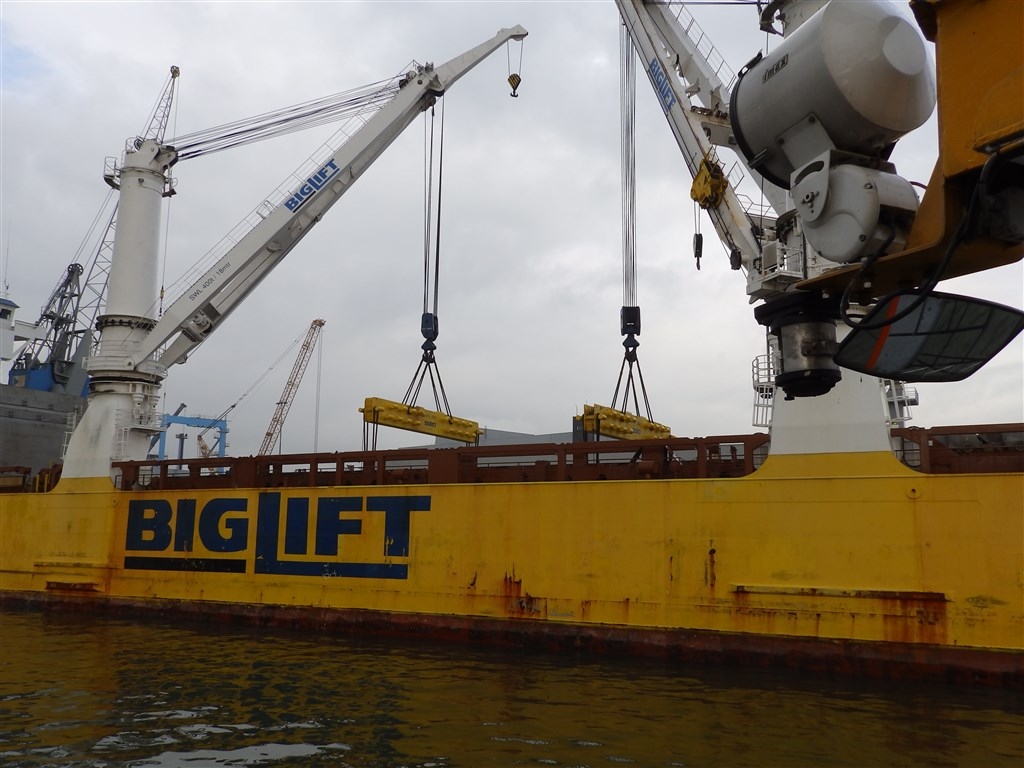 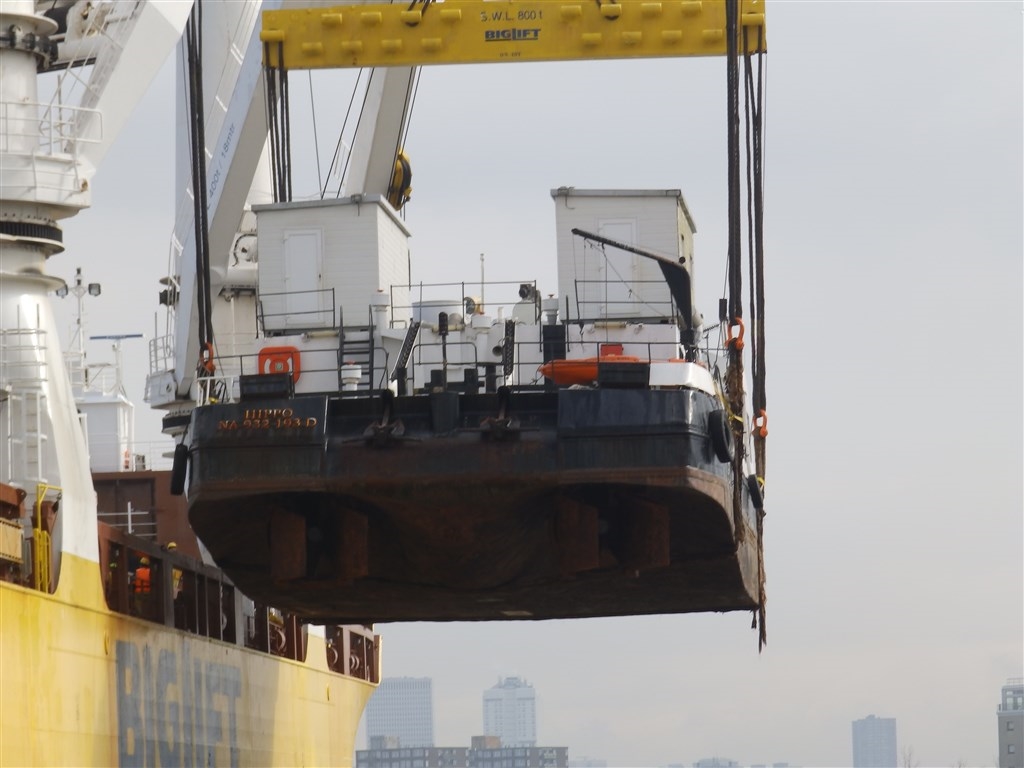 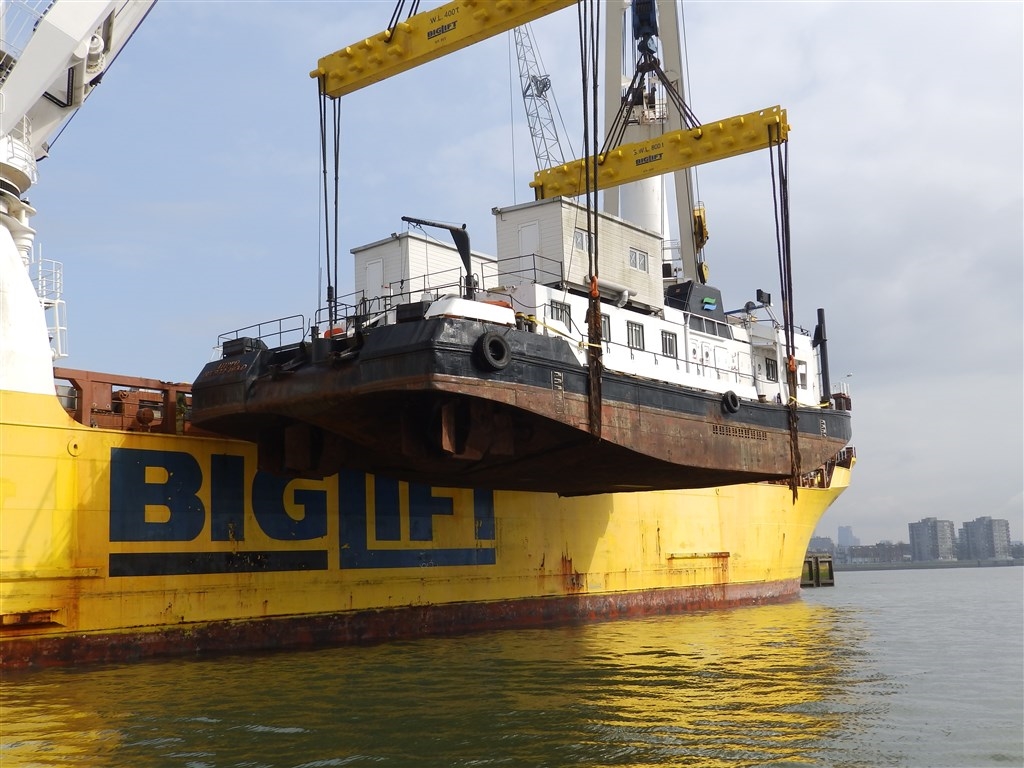 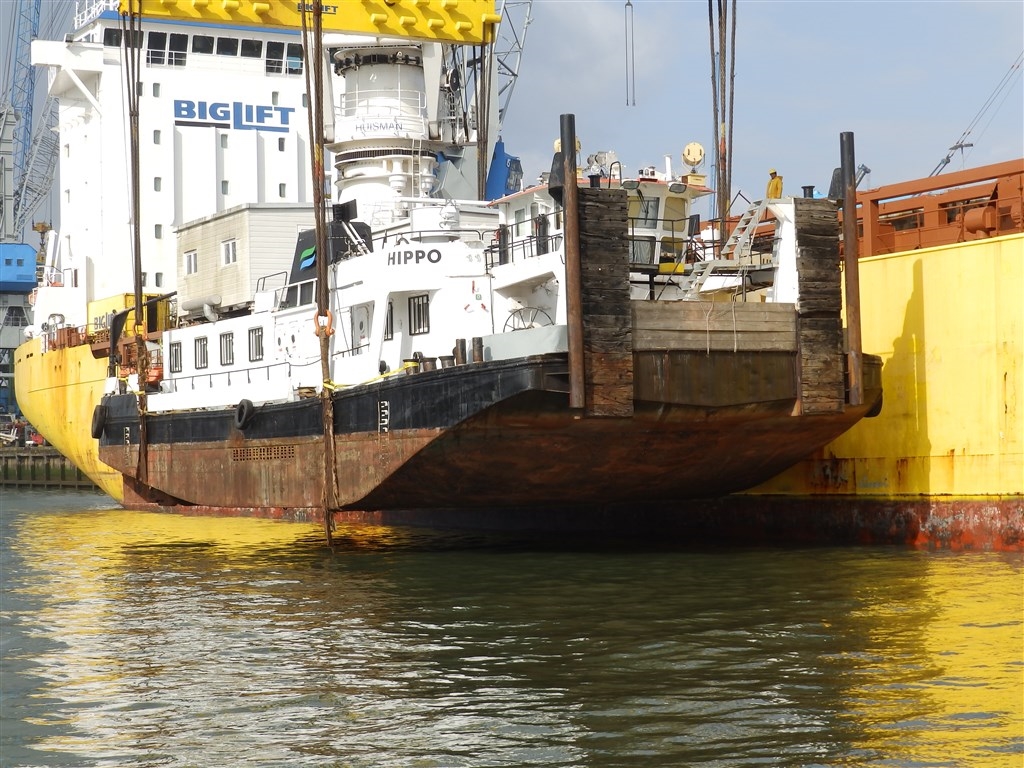 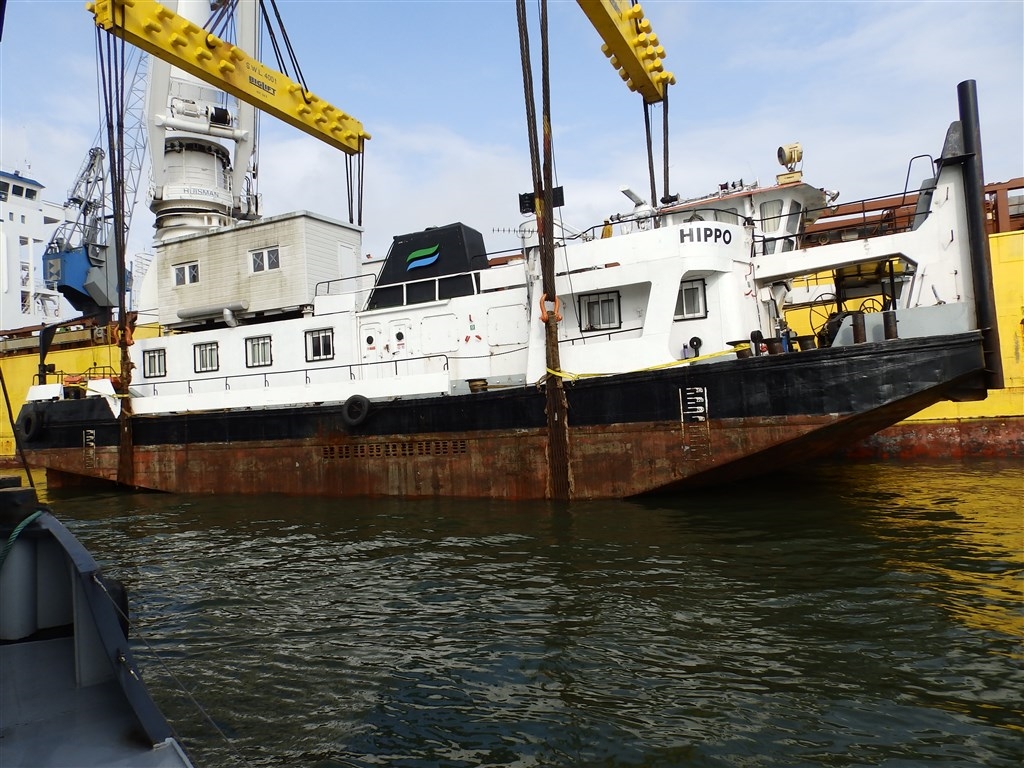 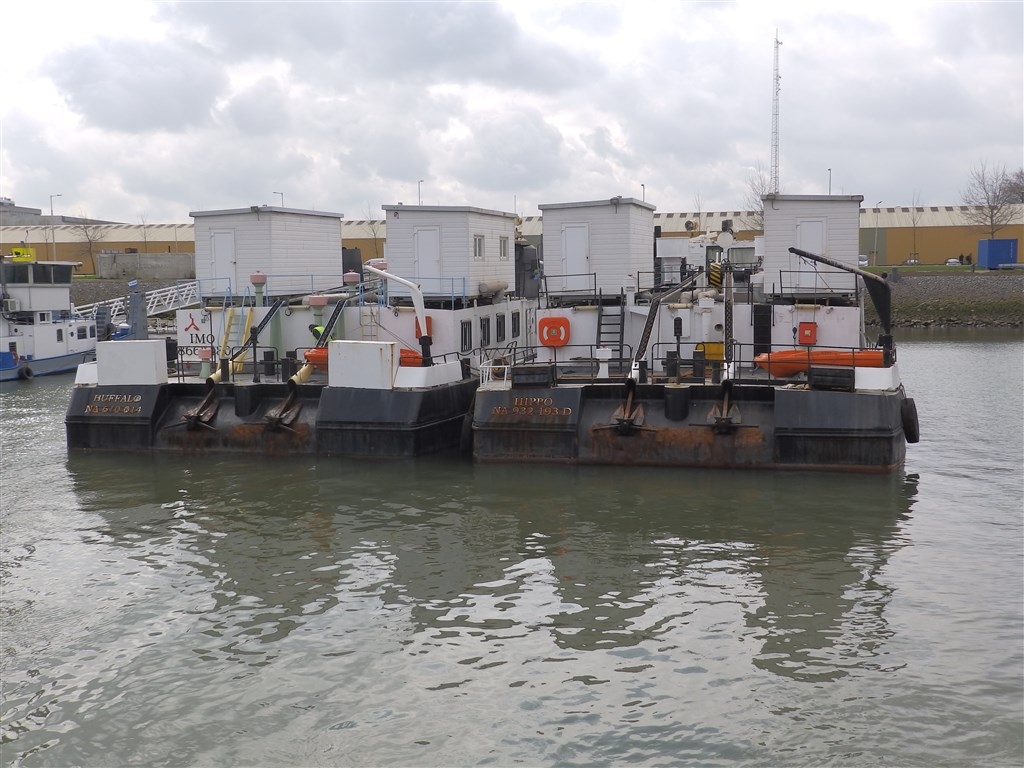 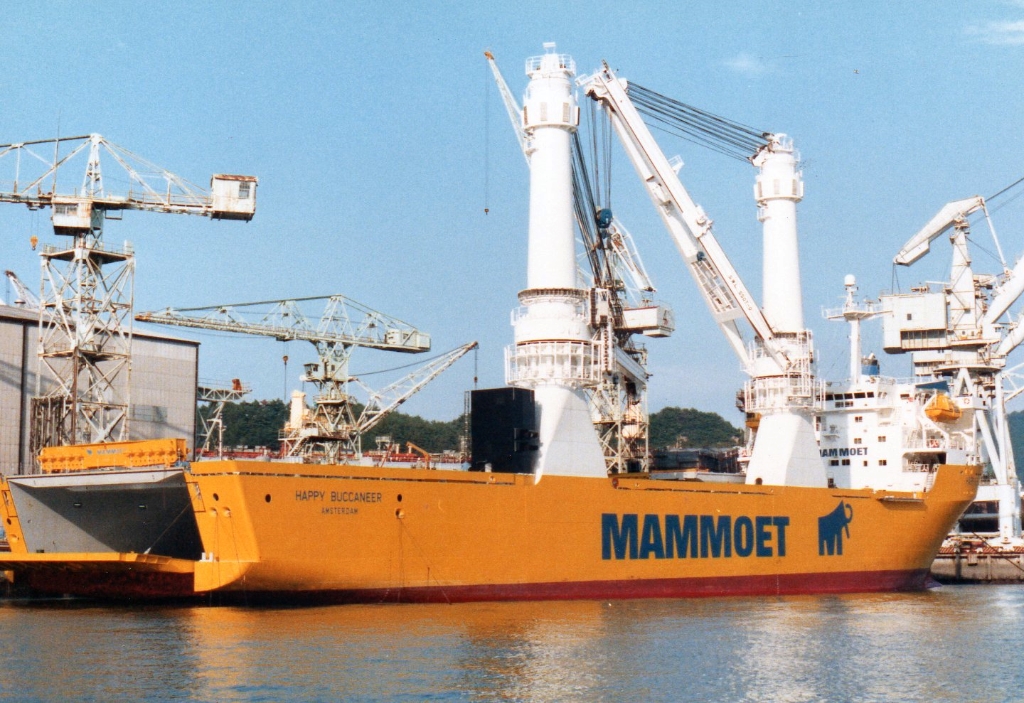 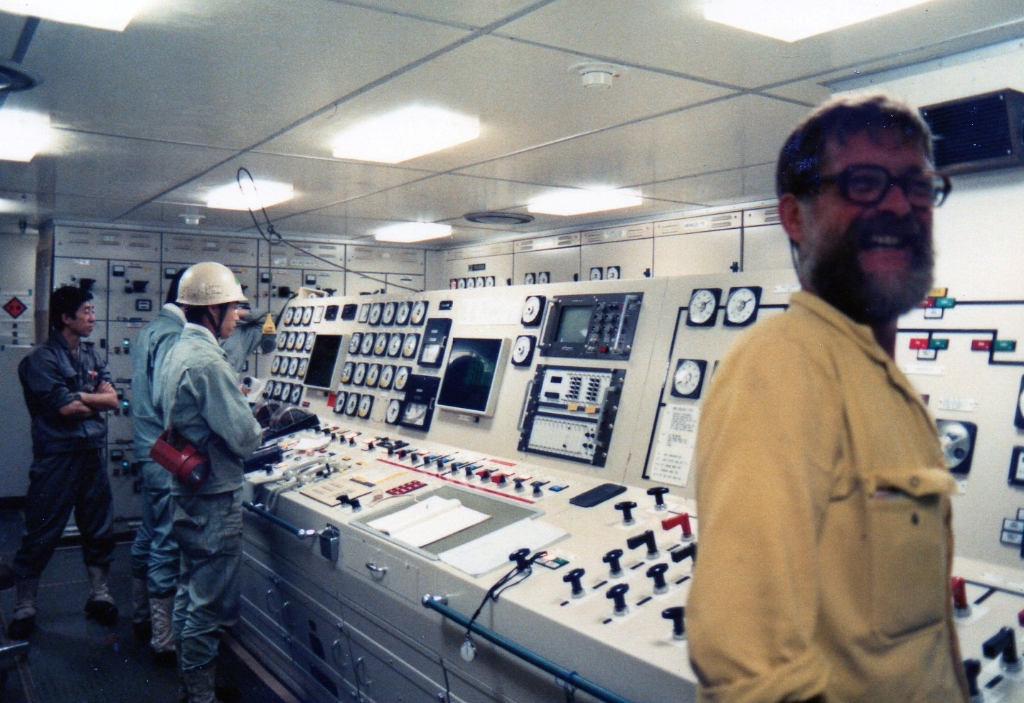 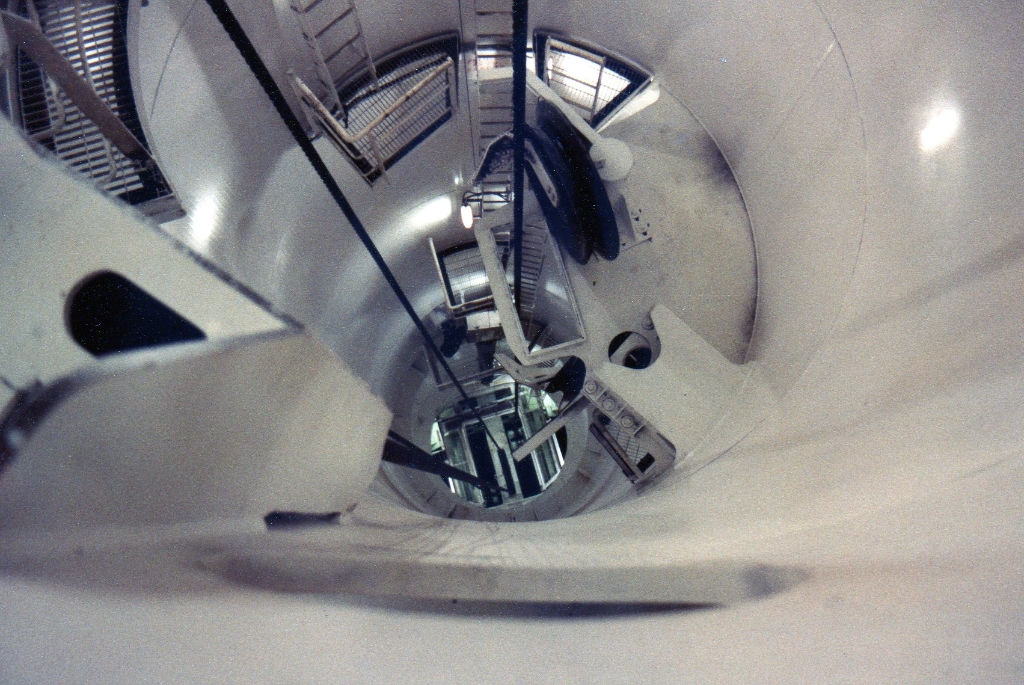 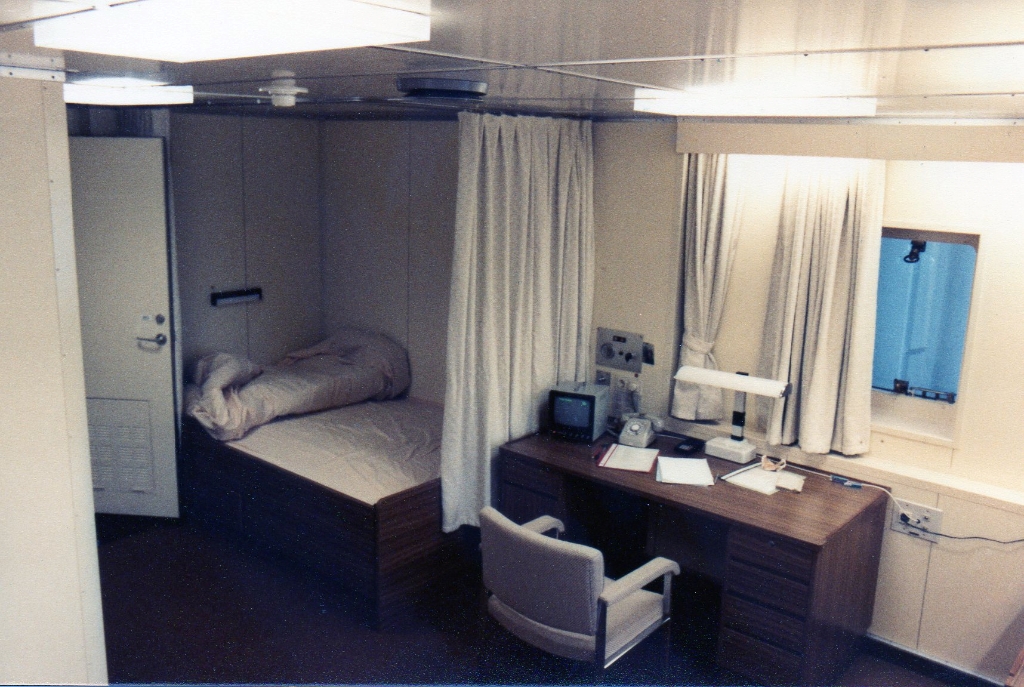 Roll Group was awarded by NEM Energy BV for the transportation of two boiler blocks and two combustor units from Taiwan to Malaysia.
This project was a perfect example of an ideal Roll Group assignment, allowing the Company to put to work the combined capabilities of its in-house engineering department and its experienced heavy transportation teams, enabling it to offer a complete tailor-made solution by both land and sea. 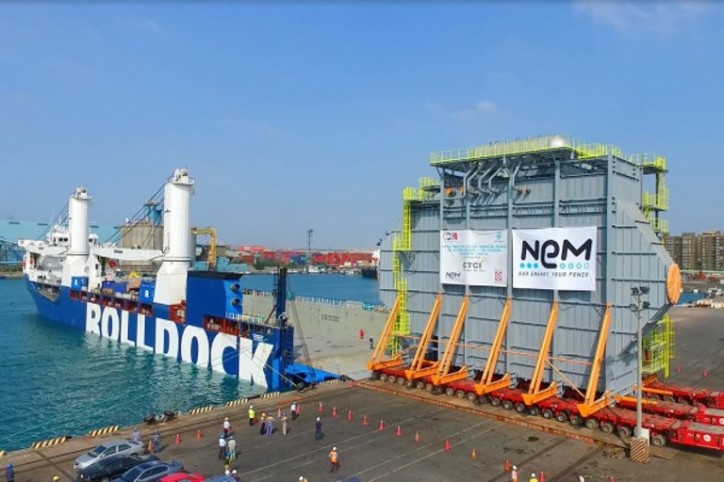 The preparations
NEM Energy BV involved the Roll Group at an early stage which made it possible for the shipper to devise a smart, safe and fast solution for this specific case. The Group’s engineers worked together with the NEM team to produce a precisely fitting sea fastening design which was integrated into the boiler block. 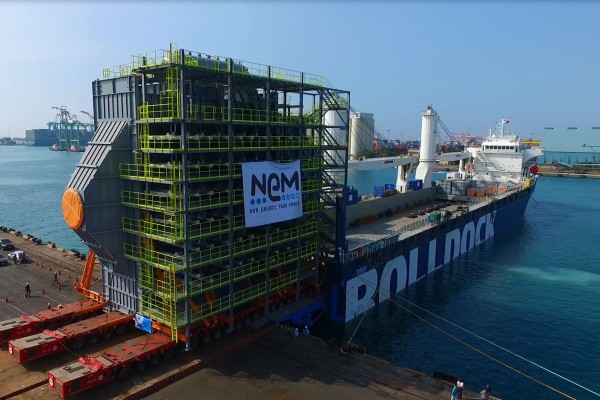 In total Roll Group will transport two boiler blocks, each weighing nearly 2,000 tons, two combustor units, various air fan ducting structures and multiple steel frames. Because of the weight of the cargo, Roll Group engineers had to reinforce the load-out quay as in its original state the quay strength was insufficient to handle the load. For this, the Group used 150 pieces of steel beams, enabling it to spread the load over a larger area.

The loading
Roll-Lift used 72 axle lines of SPMT’s to roll the boiler blocks and combustor units on board the RollDock Sky. For the remainder of the cargo the Company used the vessel’s own heavy lift cranes.

The Groups is looking forward to a successful execution of the full contract by the end of this month. 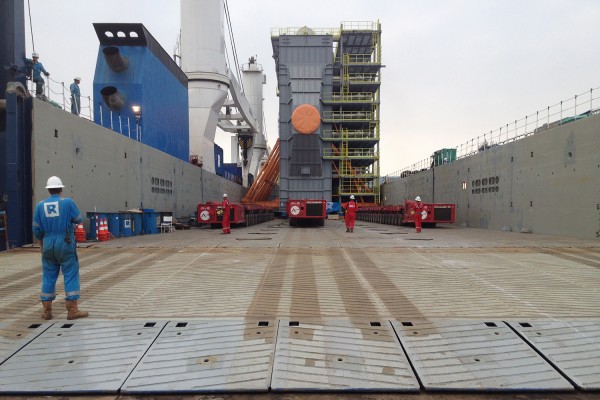 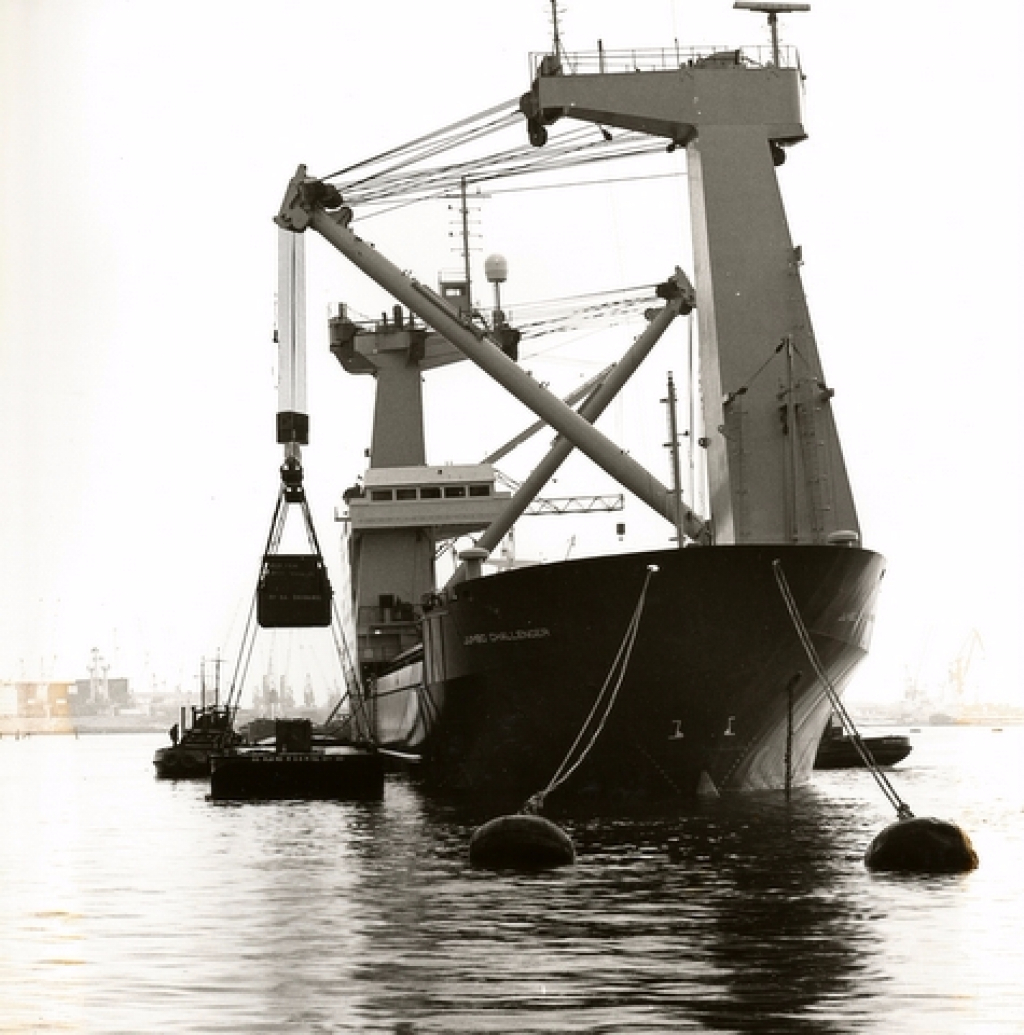 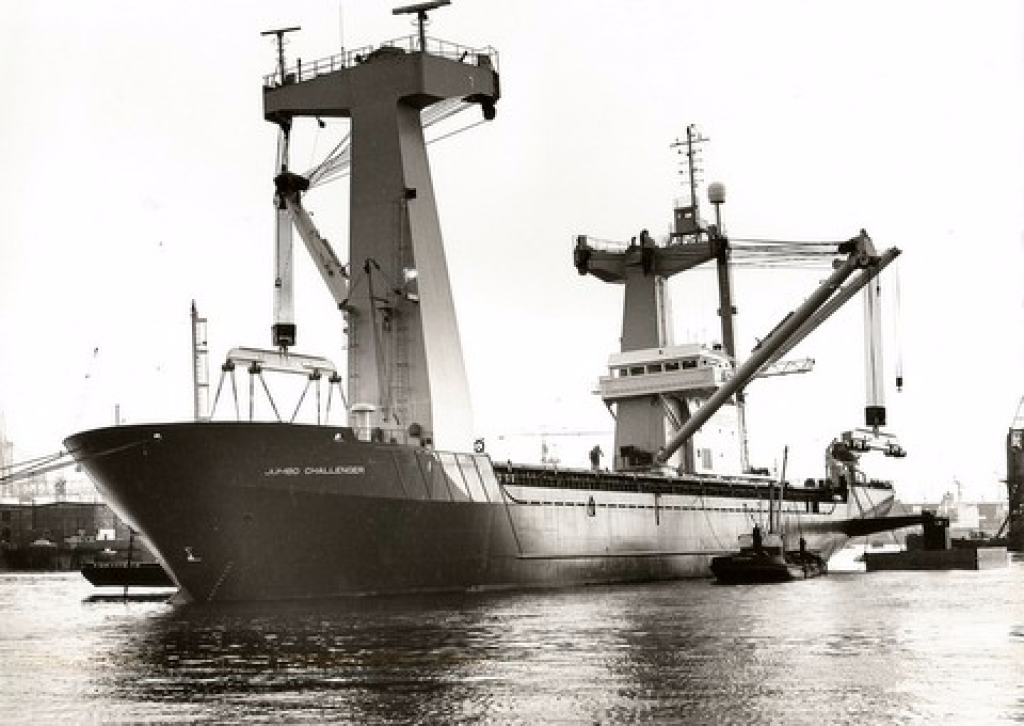