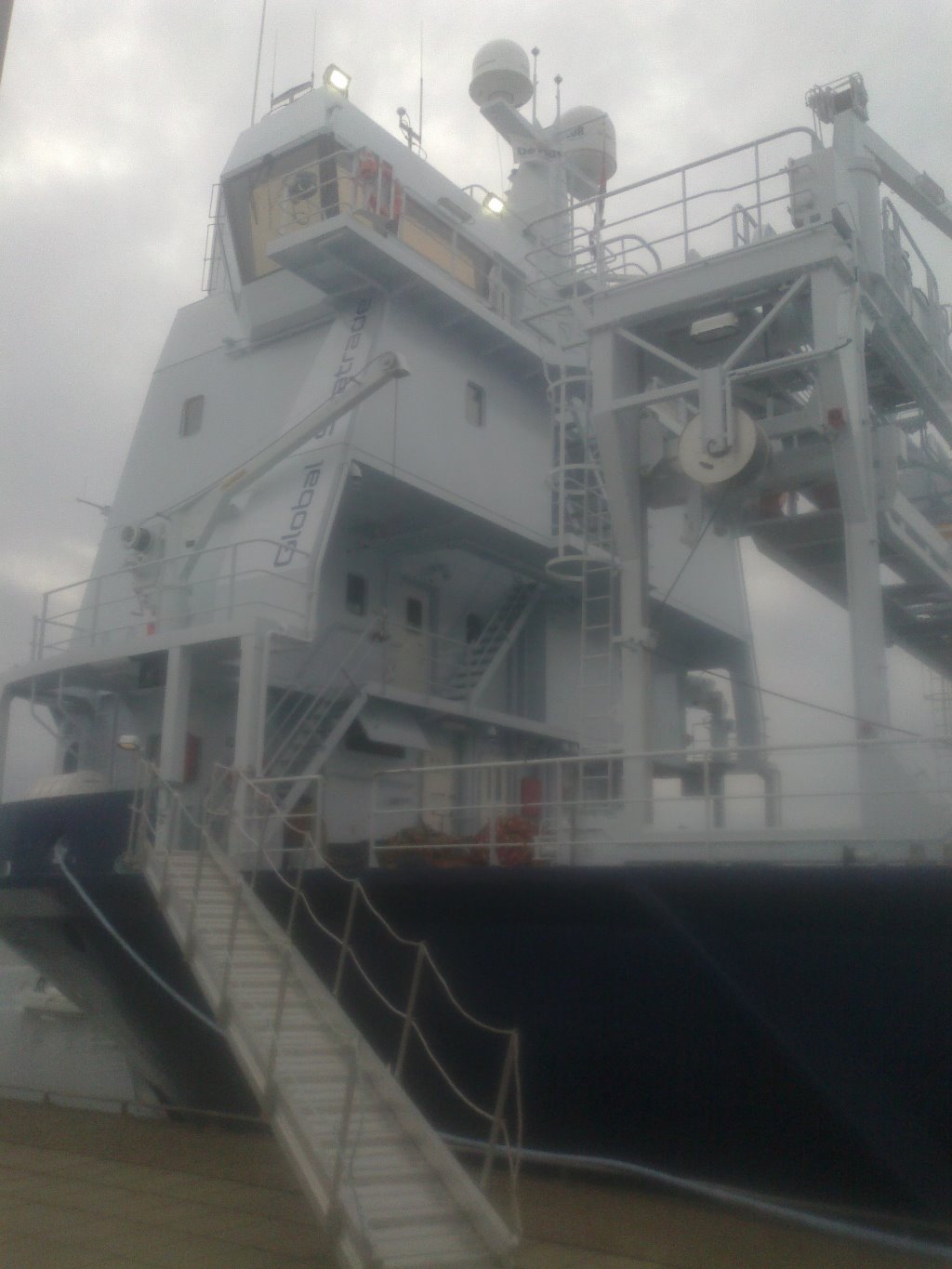 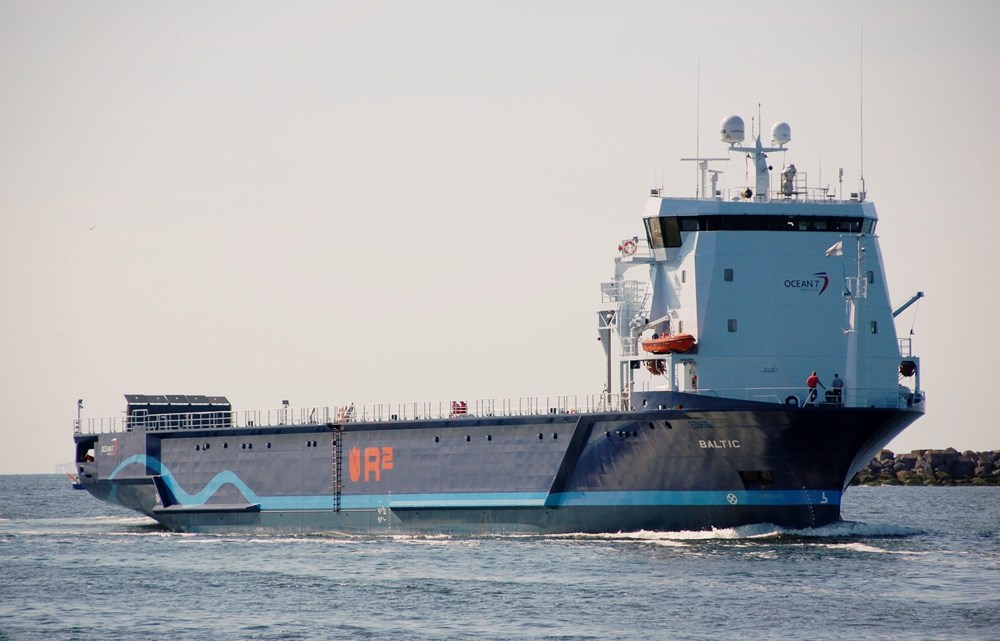 The floating dock acquired in June 2016 began its journey to Klaipeda, where it will be installed at the Western Shipyard owned by BLRT Grupp. 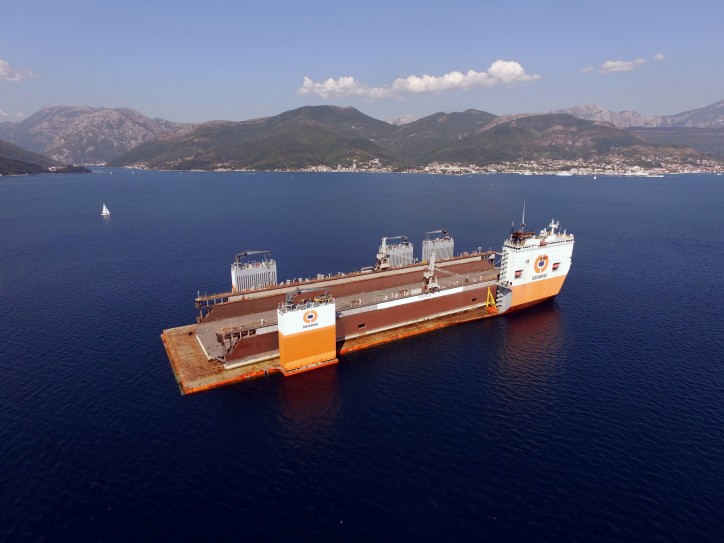 In the beginning of August, the floating dock weighing 11,000 tons was loaded onto the Dockwise Vanguard - world's only vessel with a deadweight of 110,000 tons for carrying heavy loads and floating oil and gas platforms.
The most complicated loading operation lasted 11 hours under strict supervision of BLRT Grupp specialists and Dockwise company representatives. After traversing 3825 miles, the dock should be delivered to Klaipeda by the end of August. 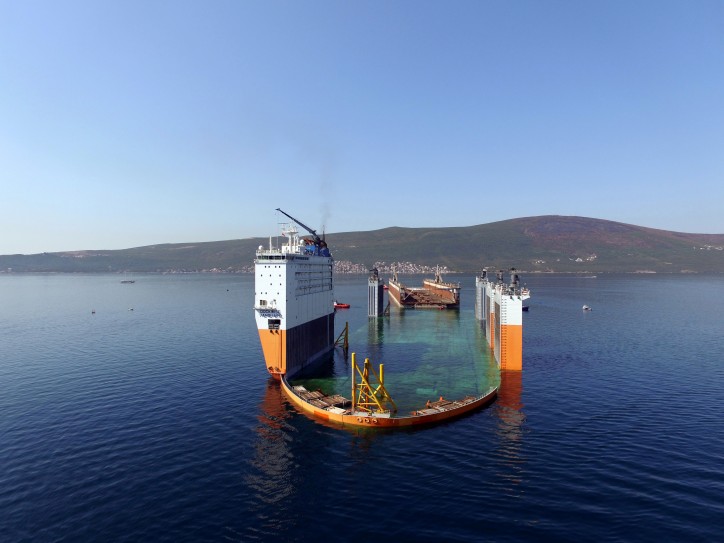 BLRT Group acquired a 235 meters long and 53 meters wide floating dock from the Adriatic Shipyard Bijela in Montenegro.
"The dock will be the biggest dock in the Baltic countries and will open up new opportunities for ship owners and shipyard to carry out repair and modernization projects on Panamax-type ships," said Arnoldas Šileika, Western Shipyard's Director General. 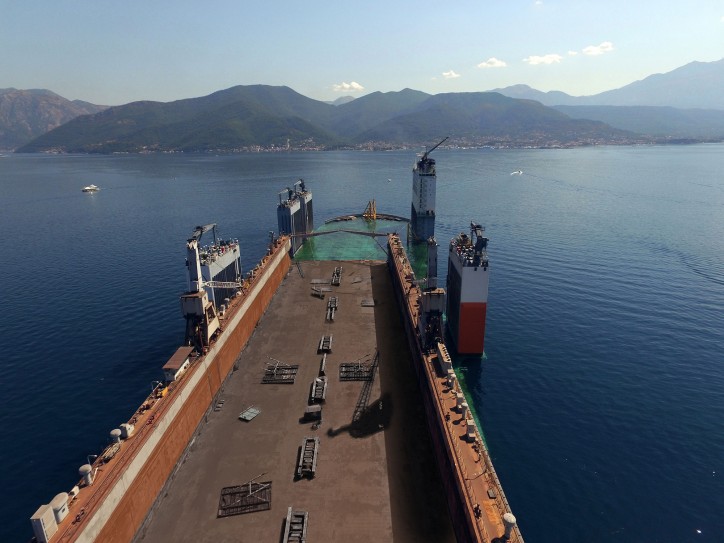 Royal Boskalis Westminster N.V. (Boskalis) has recently been awarded a number of marine transport contracts with a combined contract value of approximately USD 50 million.
Dockwise, a wholly-owned Boskalis subsidiary, was awarded a contract by Husky Oil Operations Ltd. for the transportation of the West White Rose Topside from Texas, USA to Newfoundland and Labrador, Canada.
The contract includes the engineering, preparation and execution of the loading, transport and discharge operation of the topside. The topside will be skidded onto a large barge, which in turn will be floated onto the semi-submersible heavy transport vessel Dockwise Vanguard that will transport the cargo to Newfoundland and Labrador. The transport is expected to take place in 2021.

Dockwise was also awarded a contract by Lamprell Energy Ltd. for the transportation of 36 jackets from the construction yard in Jebel Ali, United Arab Emirates to Vlissingen, the Netherlands. The jackets will serve as foundations for the East Anglia offshore wind farm development. Two semi-submersible heavy transport vessels will be deployed for this contract.

In addition, Dockwise was awarded a contract by Heerema Marine Contractors for the transportation of the semi-submersible crane vessel Hermod. The Hermod will be loaded onto the Dockwise Vanguard in the port of Rotterdam, the Netherlands and will be transported to Zhoushan, China. Once discharged, the Hermod will be dismantled and recycled at the Zhoushan Changhong International Ship Recycling yard. The loading will take place in the coming days and the vessel is expected to depart shortly thereafter.

Furthermore, Dockwise in partnership with Patriot Shipping received a contract from the US Navy's Military Sealift Command for the transportation of the destroyer USS Fitzgerald. The USS Fitzgerald will be loaded onto the semi-submersible heavy transport vessel Transshelf off the coast of Yokosuka, Japan and will be transported to the US port of Pascagoula in the Gulf of Mexico. The destroyer was damaged following a collision with a container ship on 17 June 2017. The transport will take place in the fourth quarter of 2017.

BigLift Barentsz and BigLift Baffin are two identical state of the art Module Carriers. They advance BigLift’s shipping capabilities by offering a large flush deck for ro-ro cargos. The broader range of vessels will enable BigLift to offer clients even better-customized shipping solutions of ever larger and heavier cargoes, both in large projects as in single shipments.

Caption: BigLift Shipping has decided to end its co-operation with Rolldock Shipping in the Joint Venture ”BigRoll Shipping” per January 1st 2018. From then on, the Heavy Transport vessels will be added to the BigLift fleet.
The fleet-expansion expresses BigLift’s commitment to the heavy transport market, offering reliability, state of the art vessels and high-class engineering services.

With Finnish Swedish 1A ice class, powering and steering redundancy and a strong, flush deck of 125 x 42 metres the MC Class vessels will be able to handle large module shipments, cranes and other voluminous cargo. The vessels already executed multiple challenging voyages in which they demonstrated their low fuel consumption, excellent service speed and reduced vessel motions.

Ongoing contracts and tenders of BigRoll Shipping will still be executed in co-operation with Rolldock Shipping. 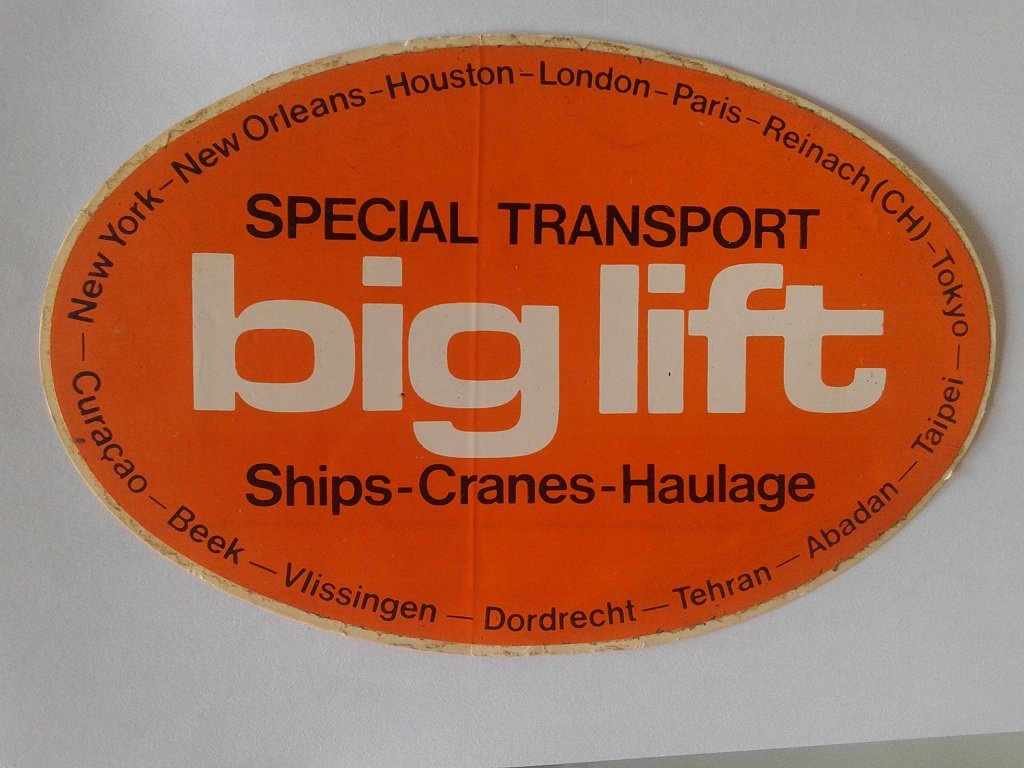 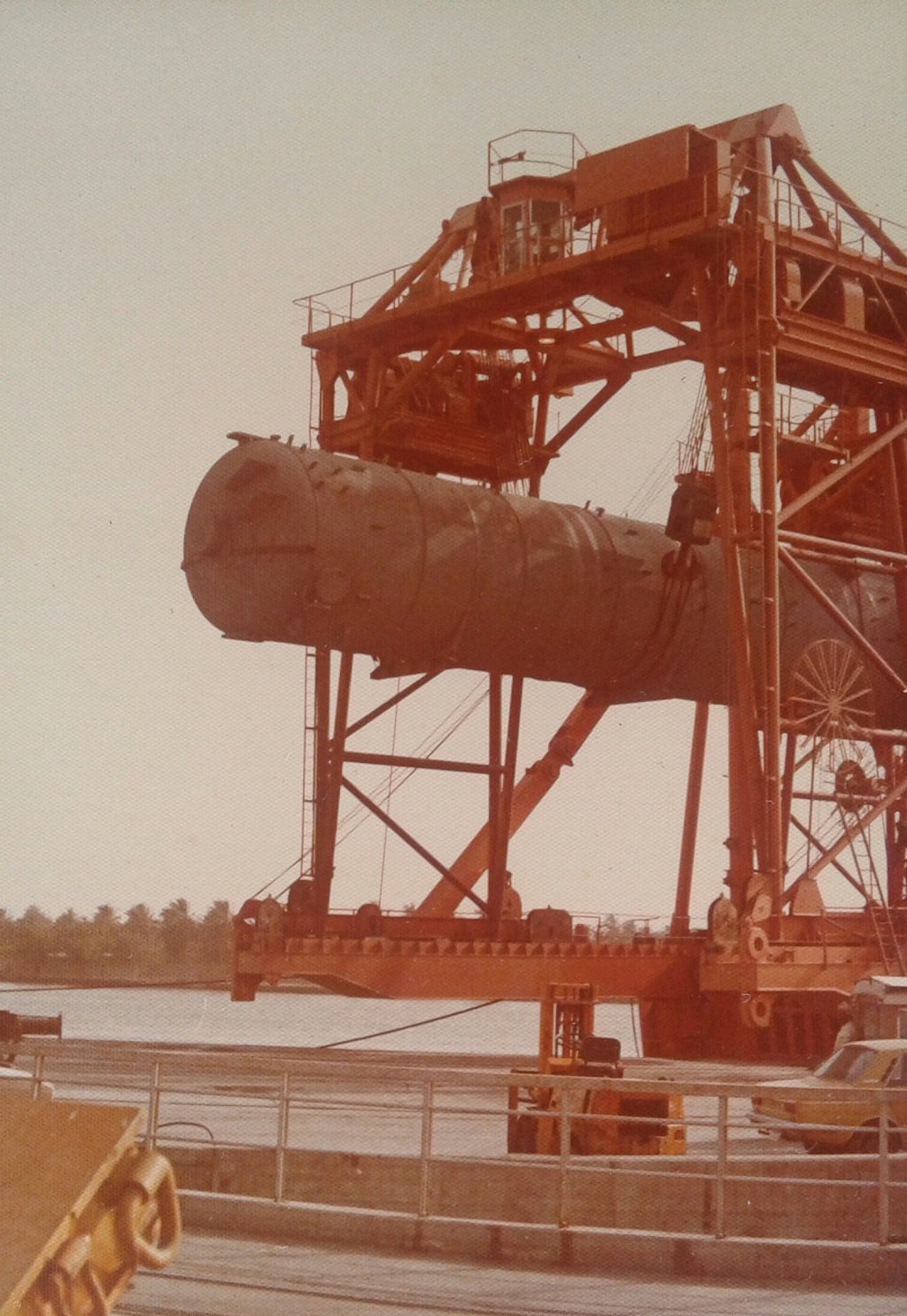 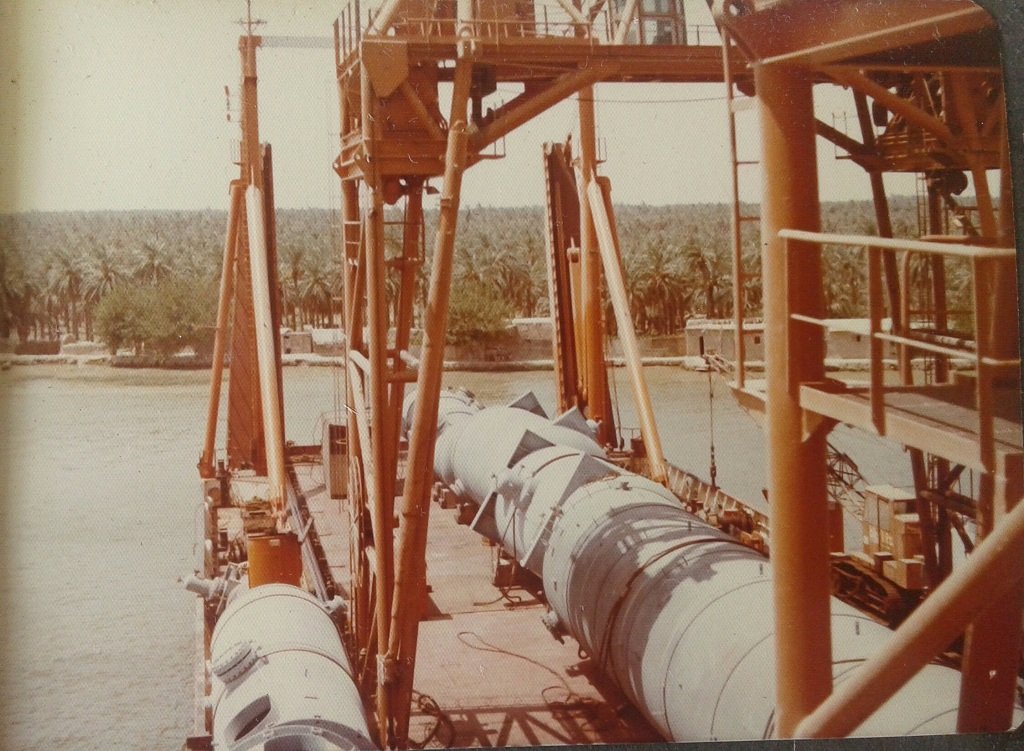 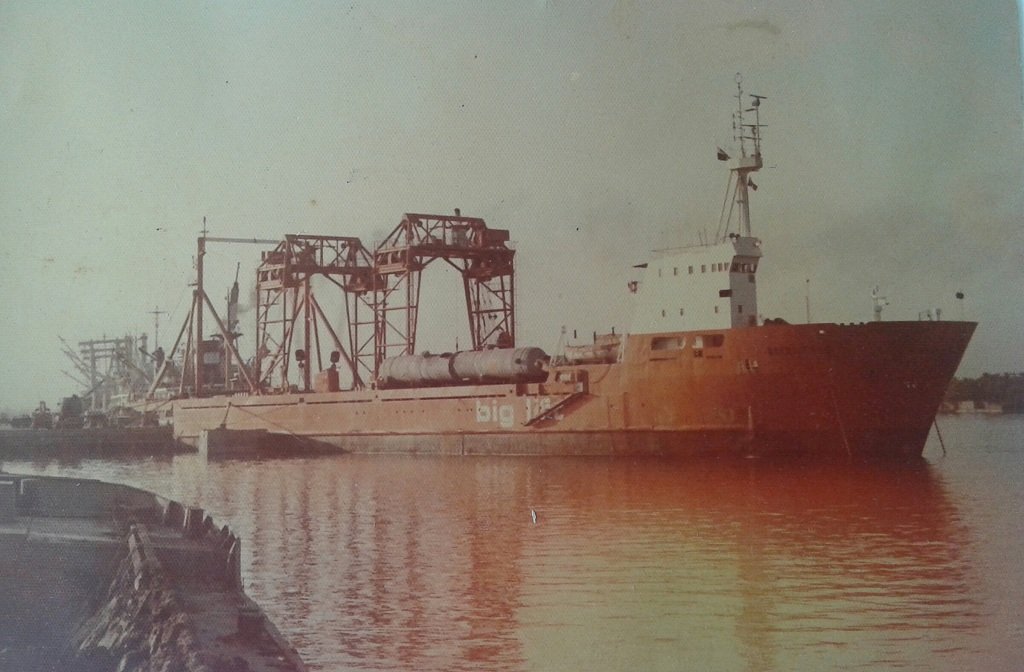 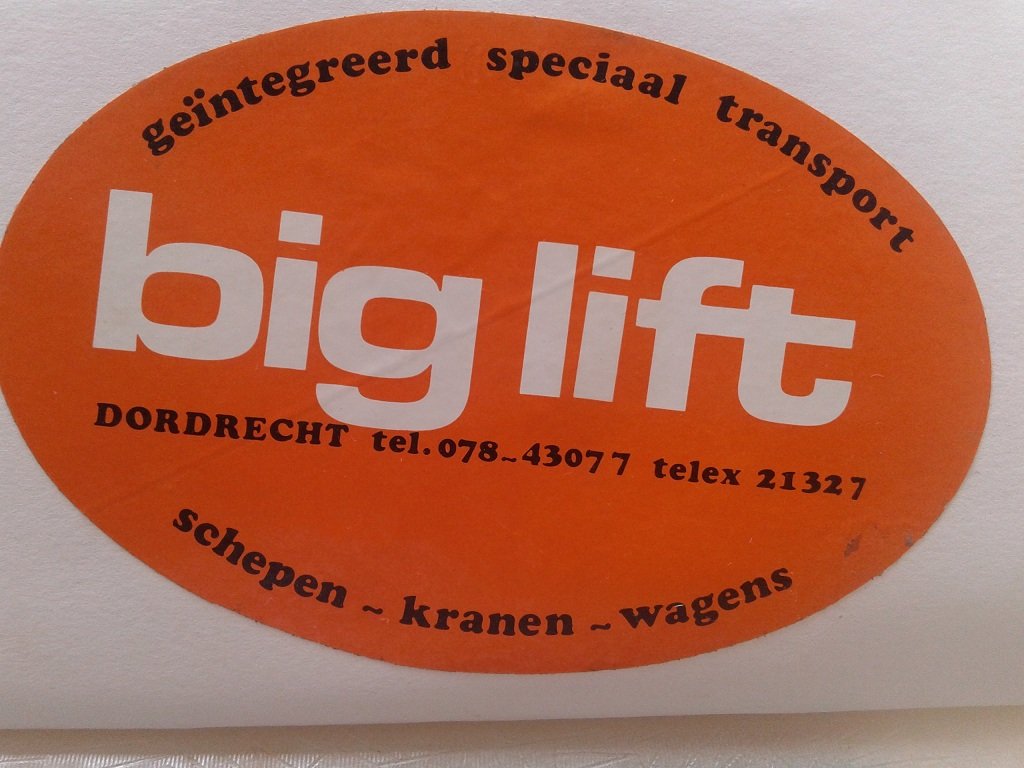 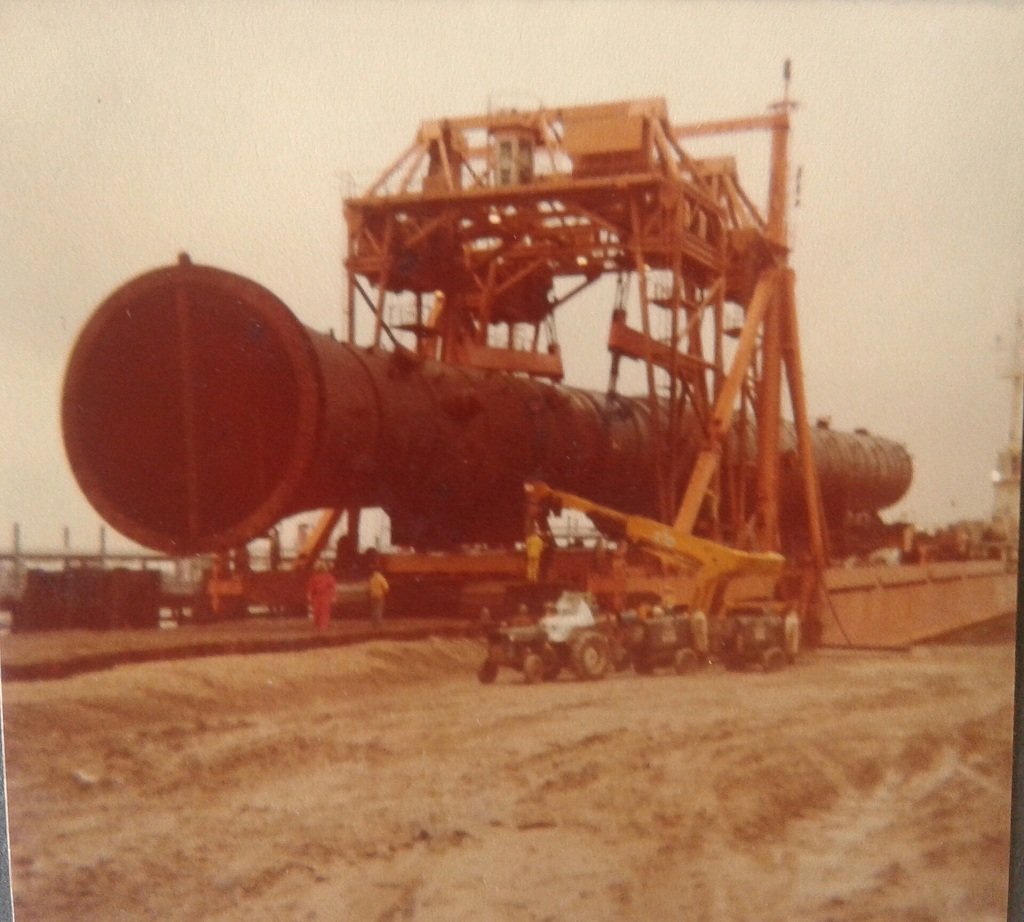 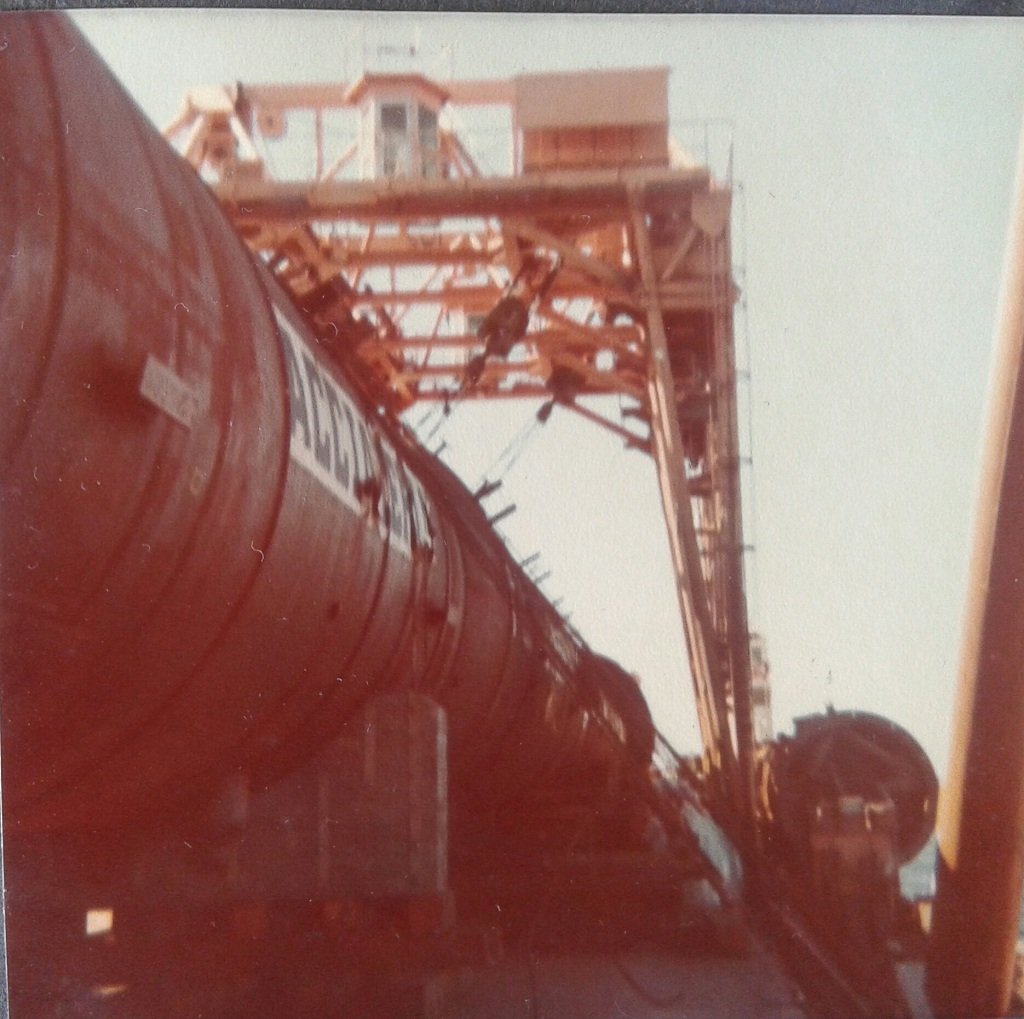 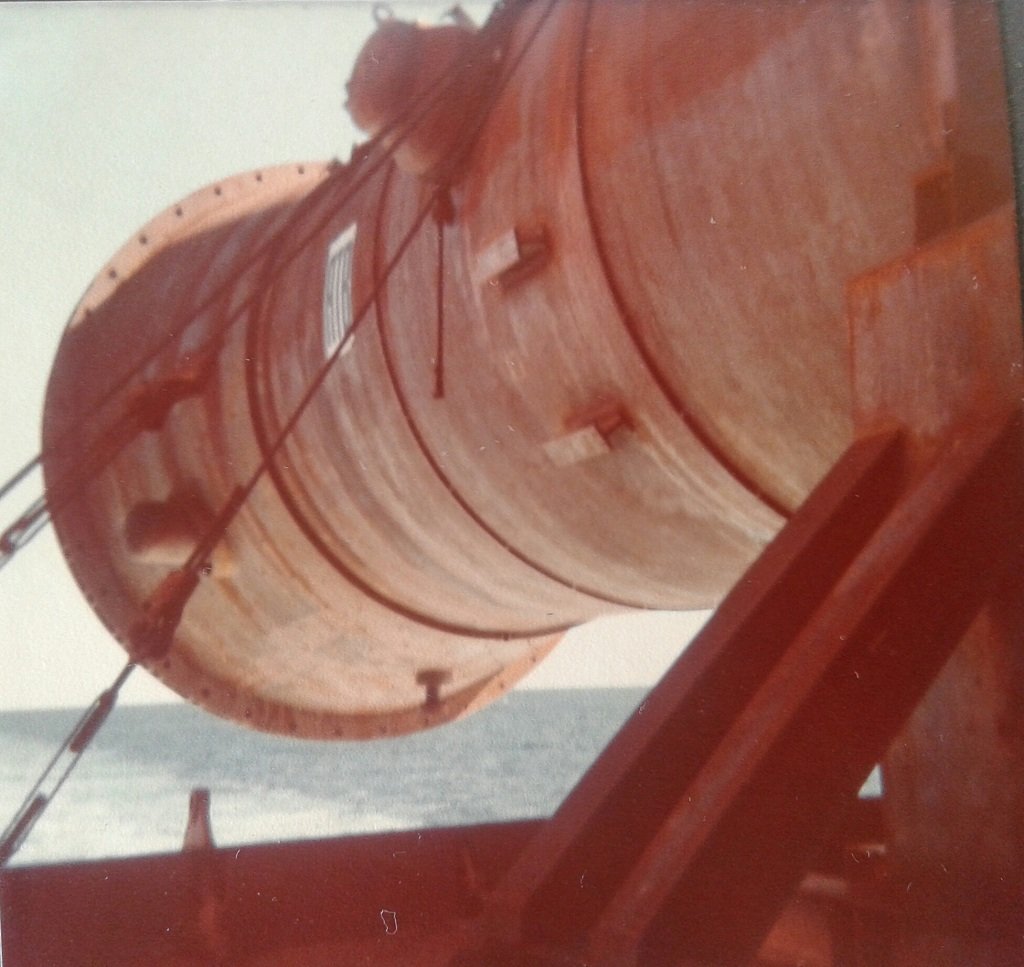 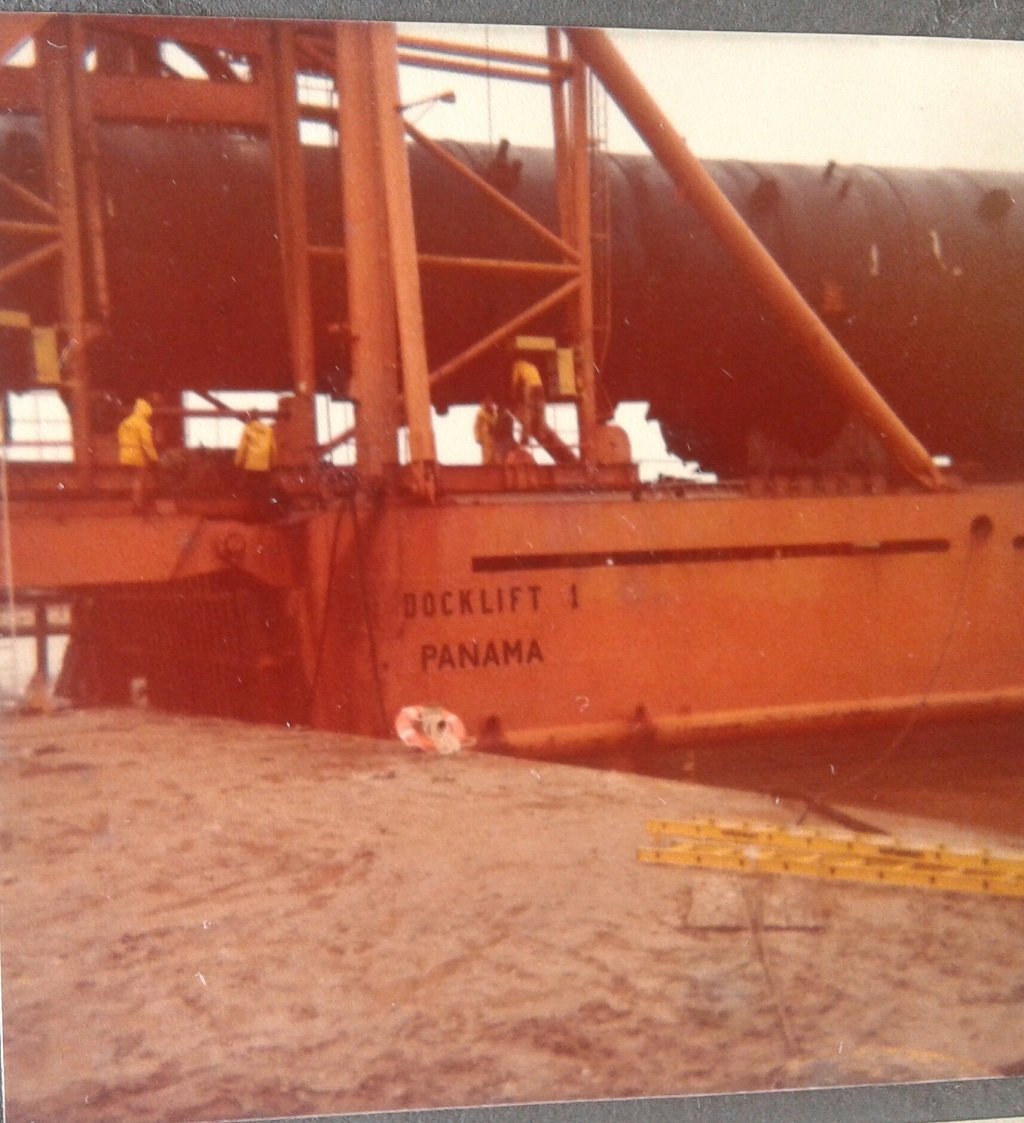 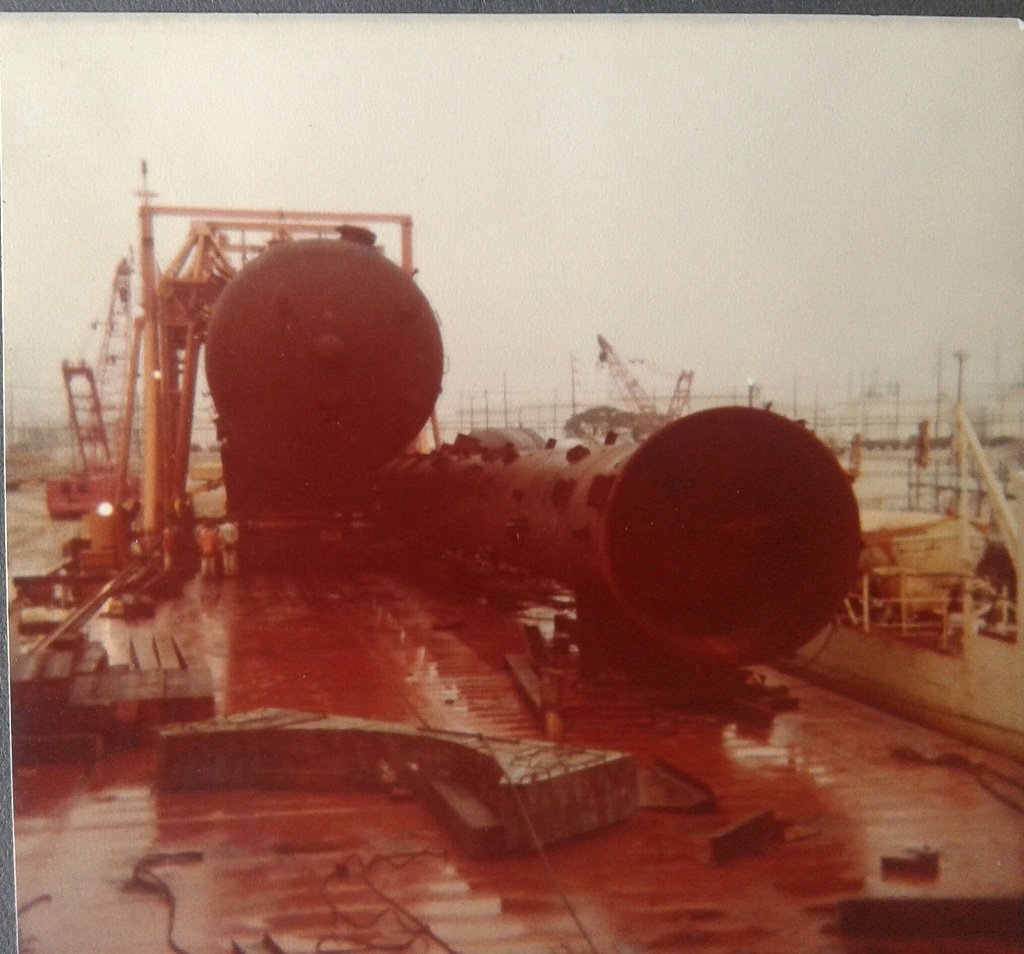 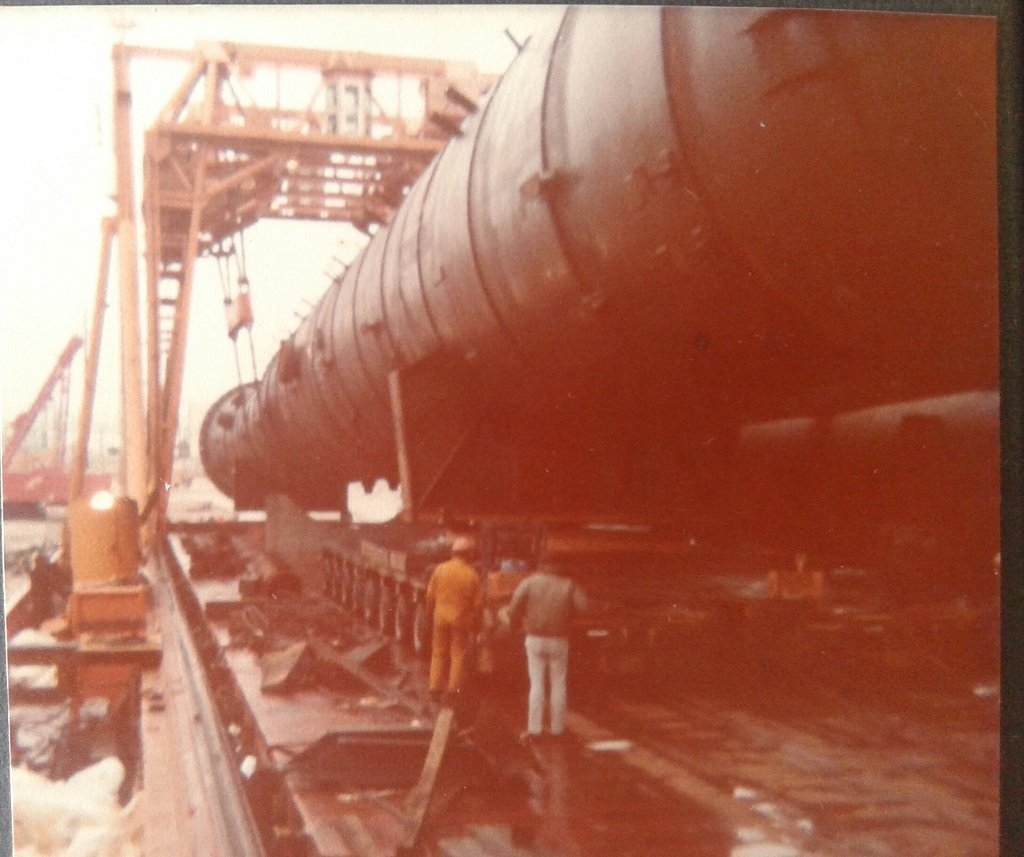 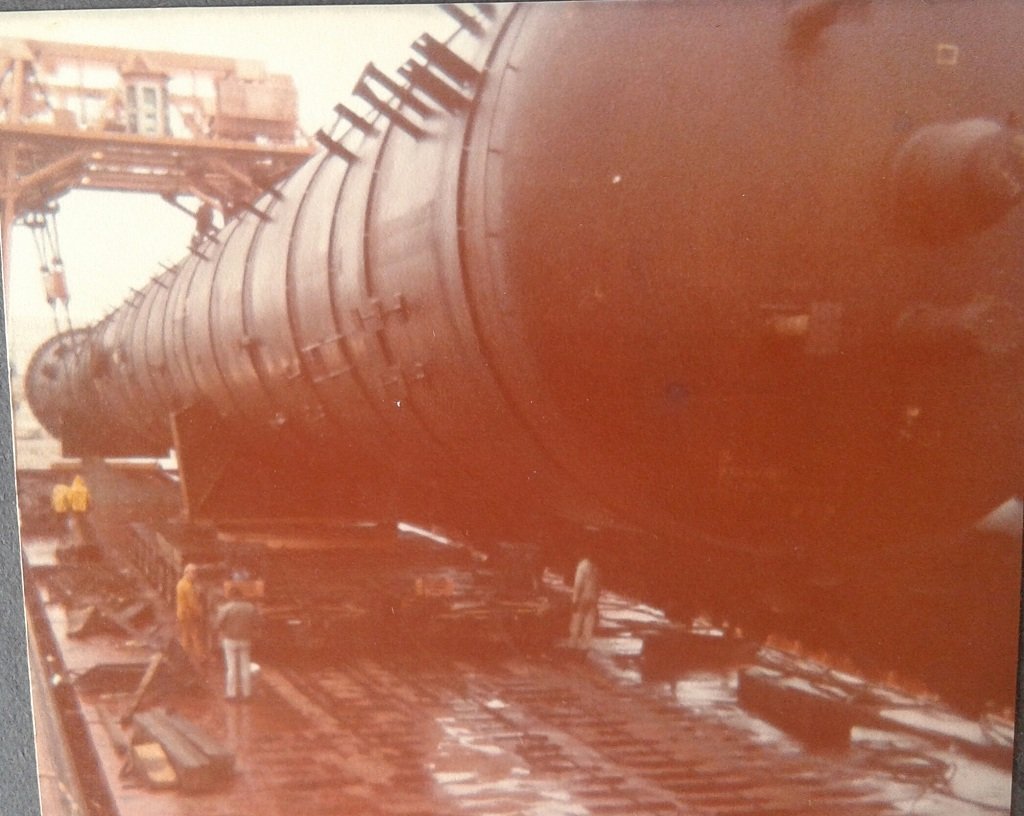