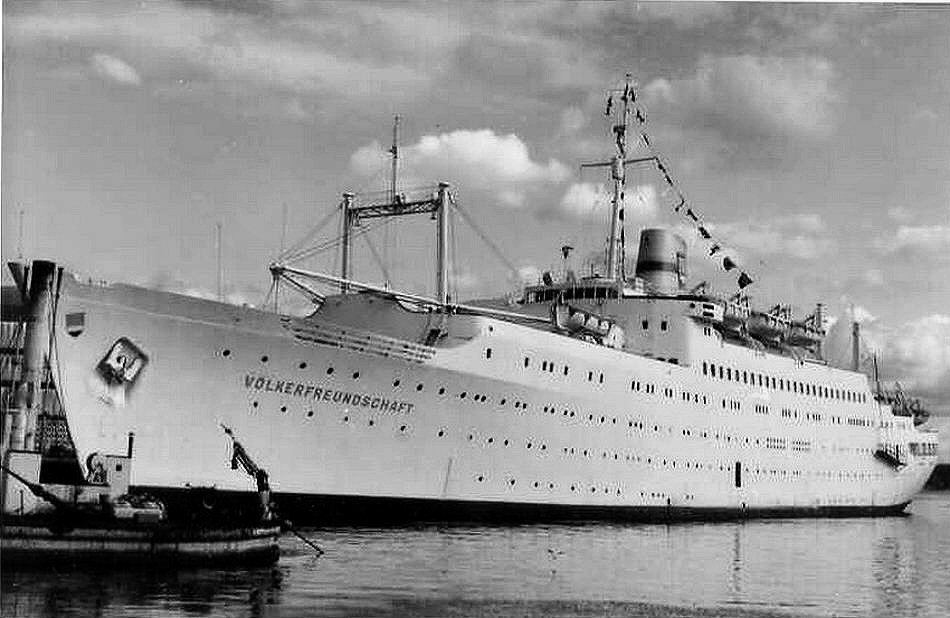 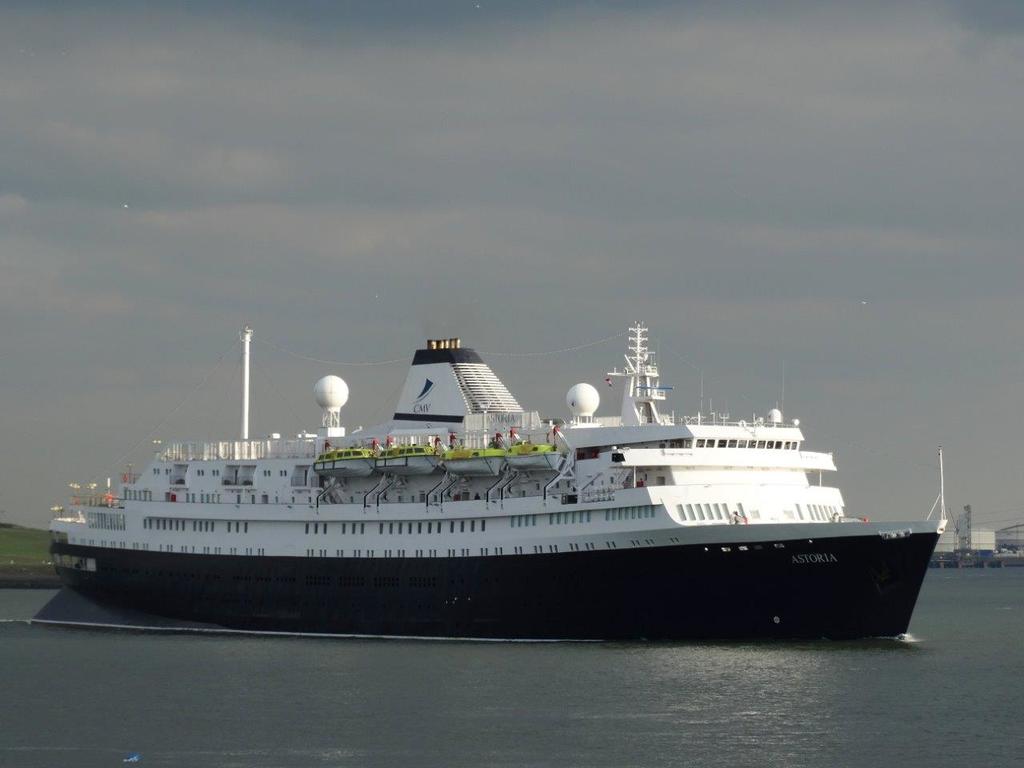 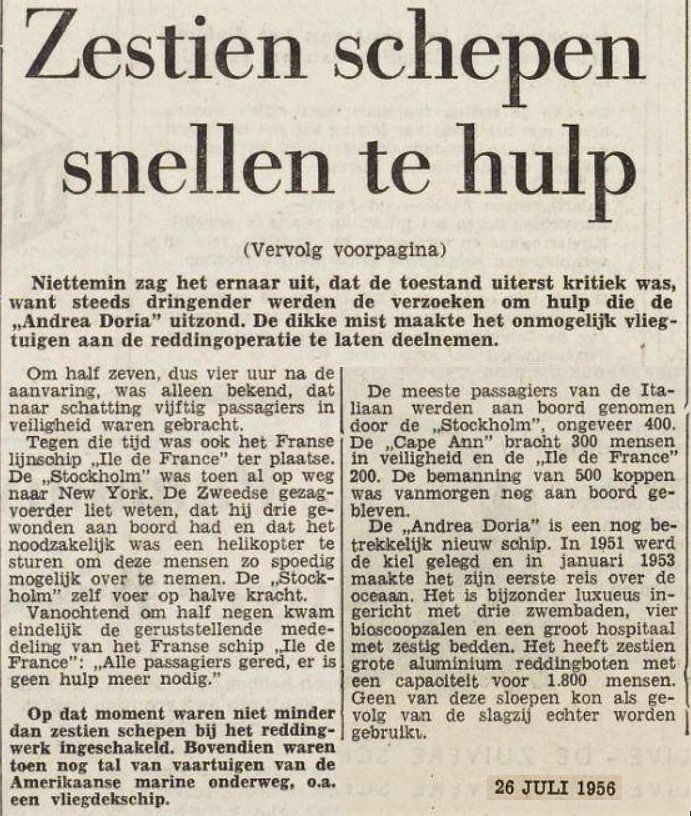 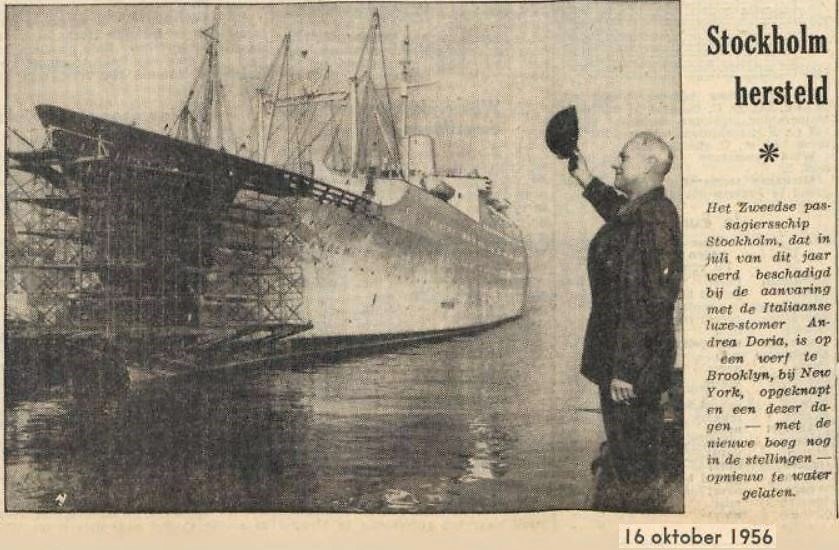 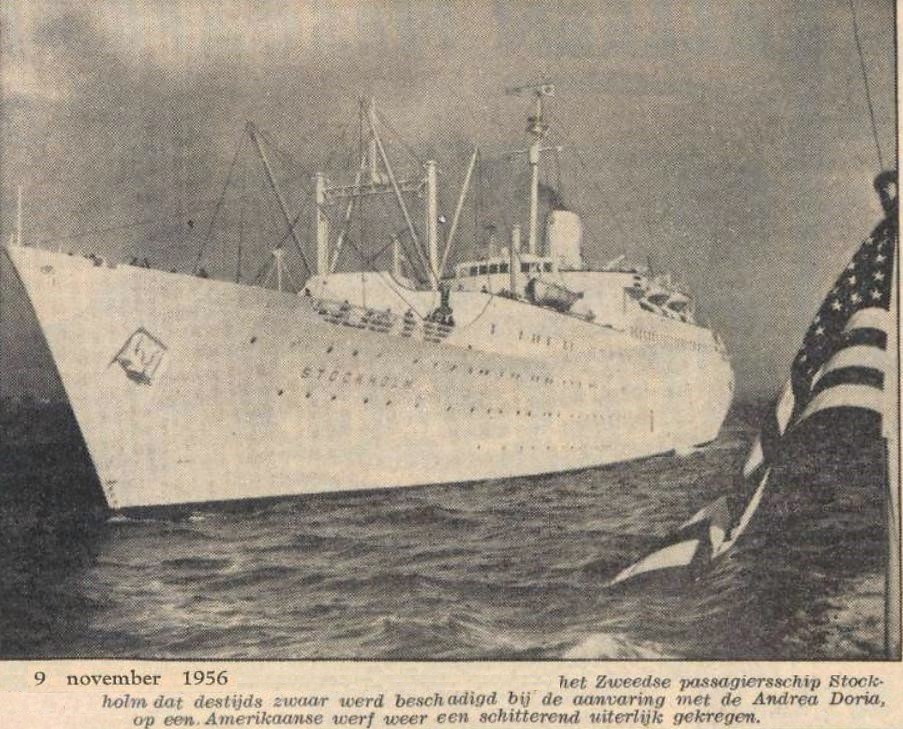 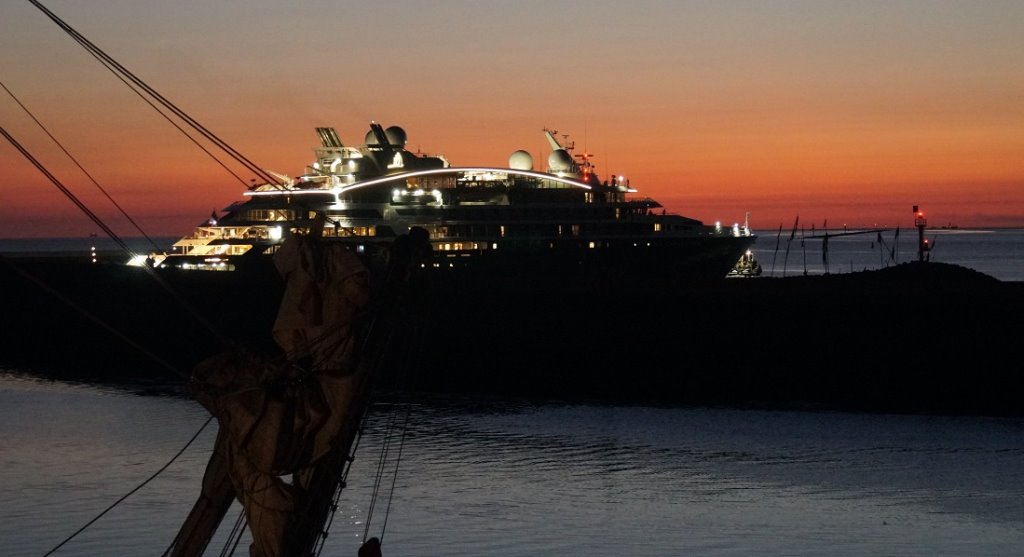 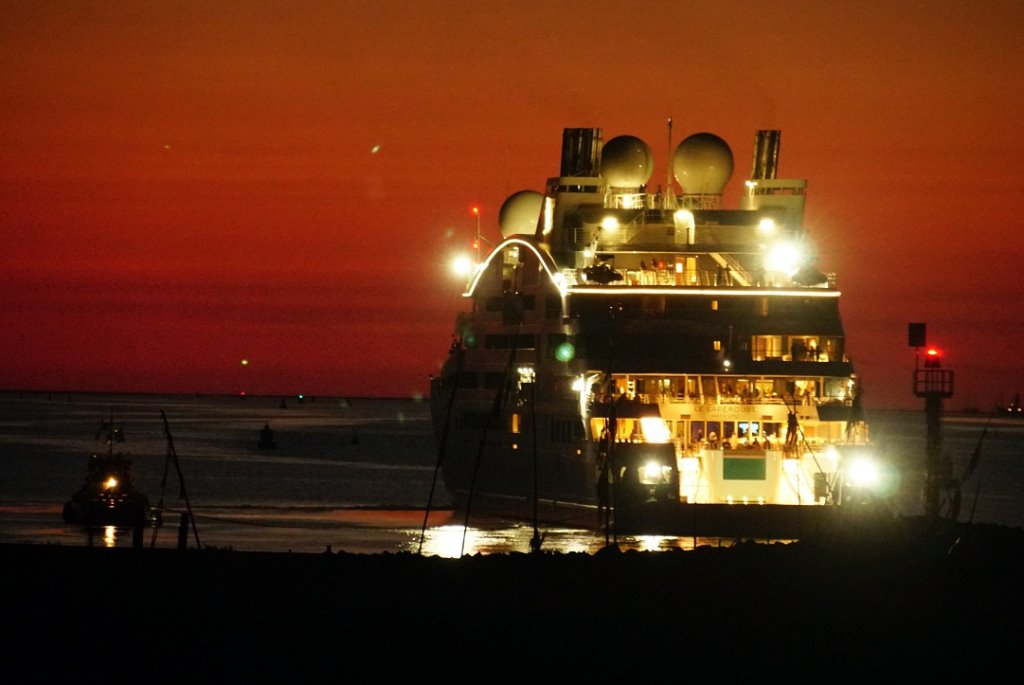 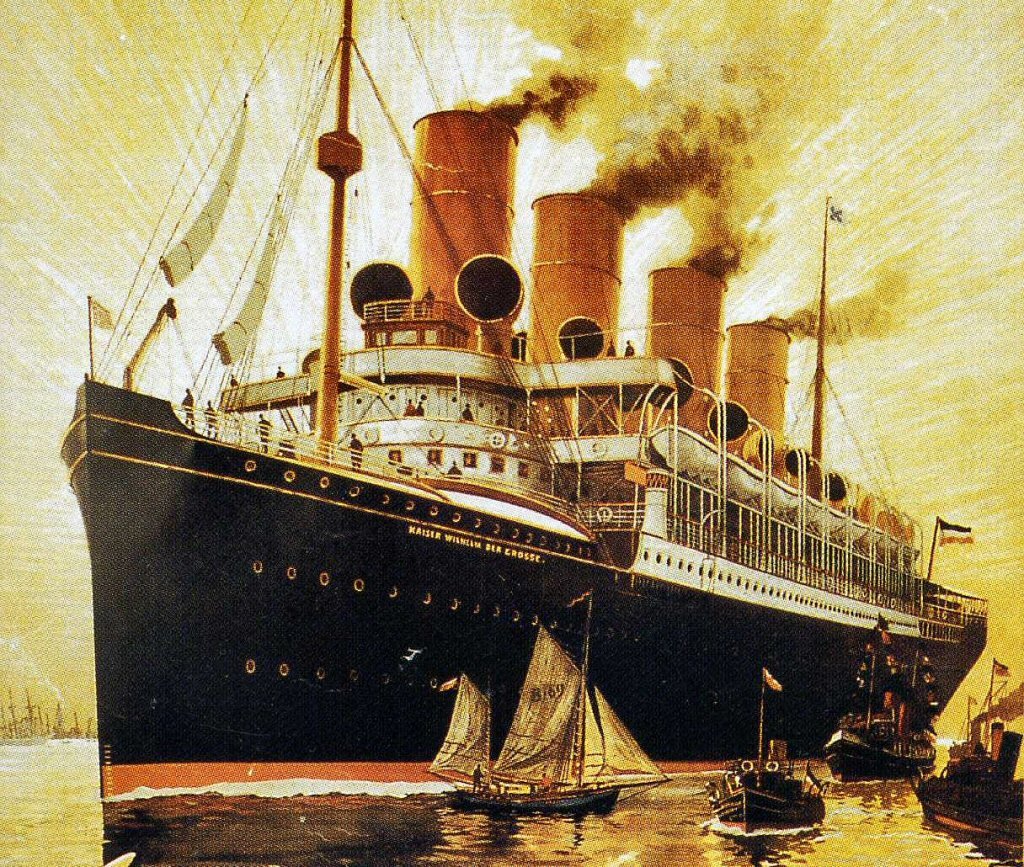 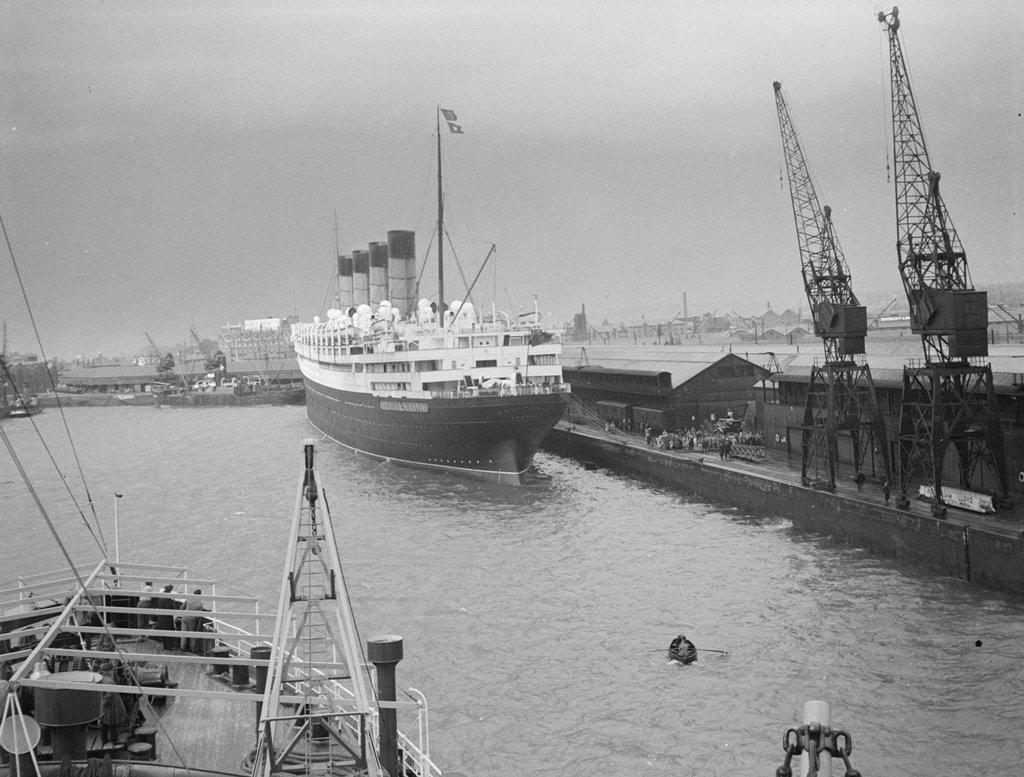 Technical aspects
Aquitania was the first Cunard liner to have a length that exceeds 900 feet.
Unlike other liners with four funnels, Aquitania did have not a dummy funnel; every funnel was utilised in venting steam from boilers.
The superstructure of the ship, painted white to contrast with the black hull, was particularly imposing and the absence of a raised
forecastle gave it an appearance too wide compared to the hull when seen from the front.

Steam was provided by twenty-one, forced draft, double ended Scotch boilers having eight furnaces each that were
22 feet (6.7 m) long with diameter of 17 feet 8 inches (5.4 m) arranged in four boiler rooms.
Each boiler room had seven ash expellers with pump capacity of approximately 4,500 tons per hour that could also be used
as emergency bilge pumps. 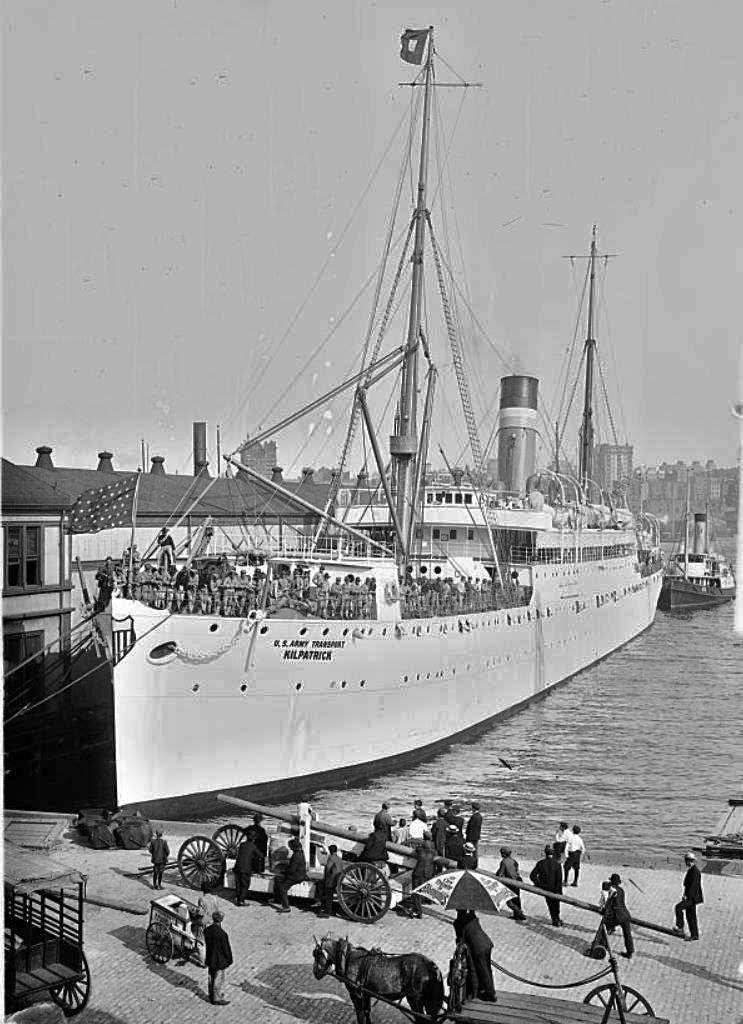 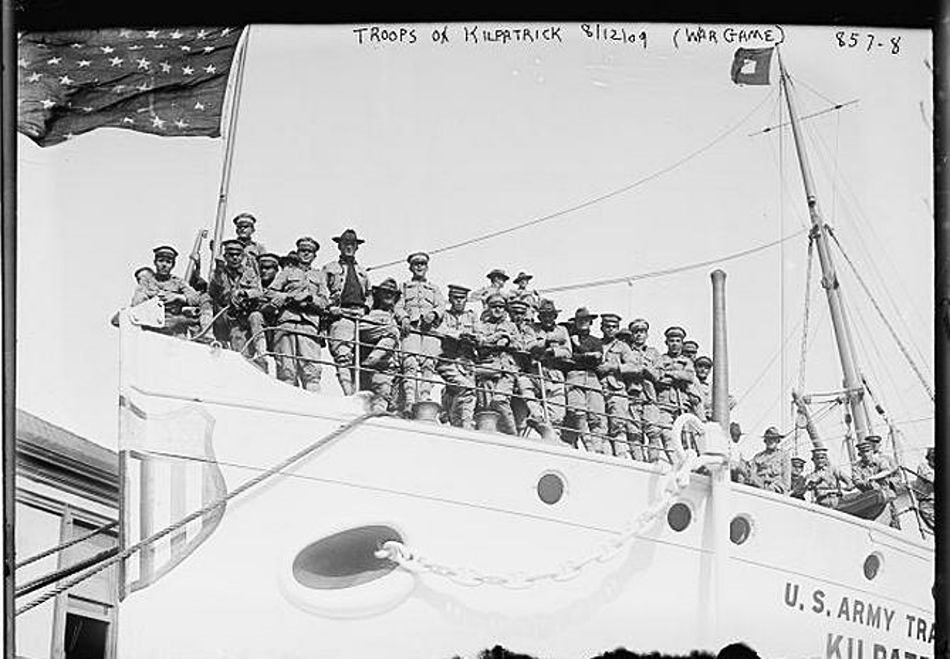 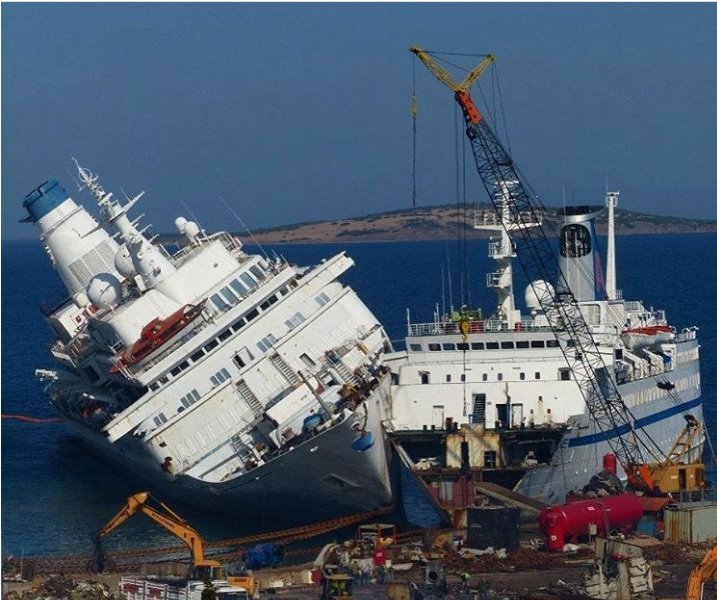