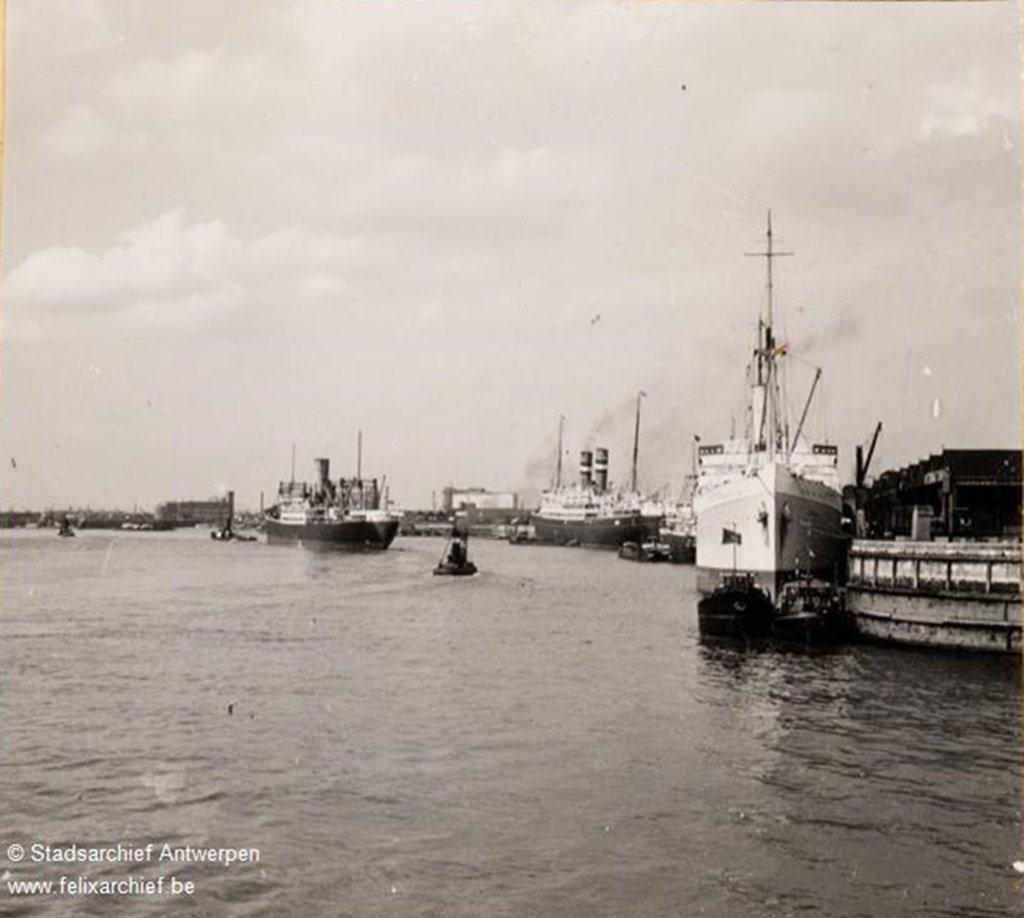 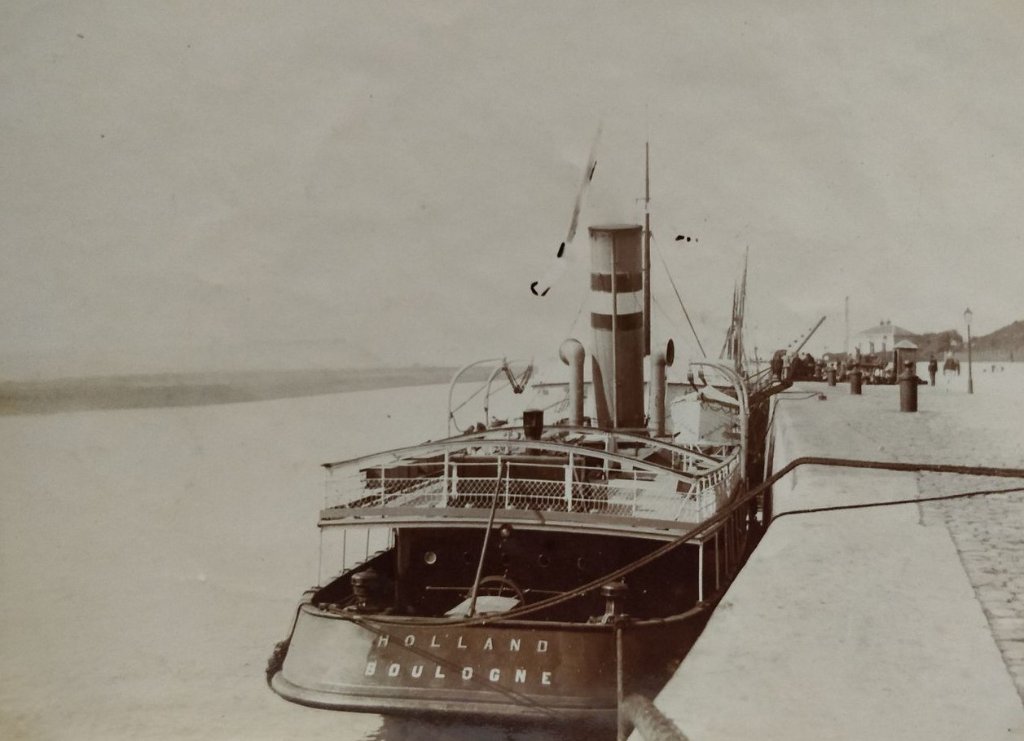 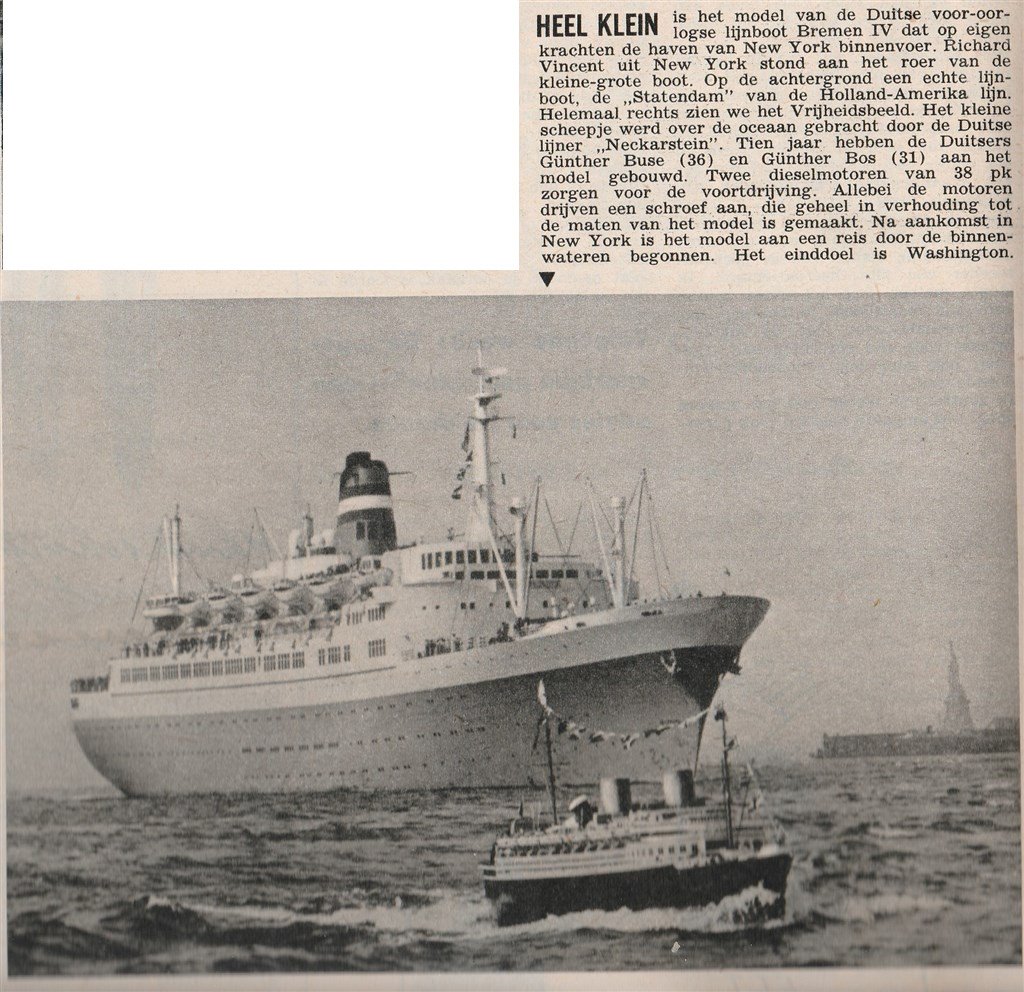 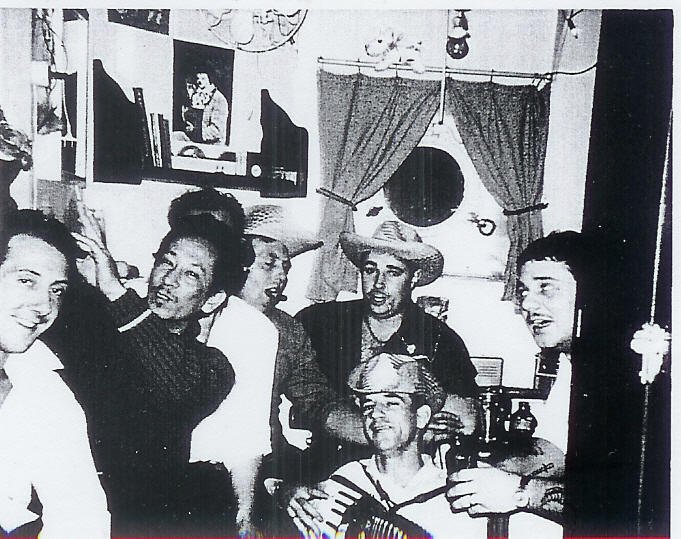 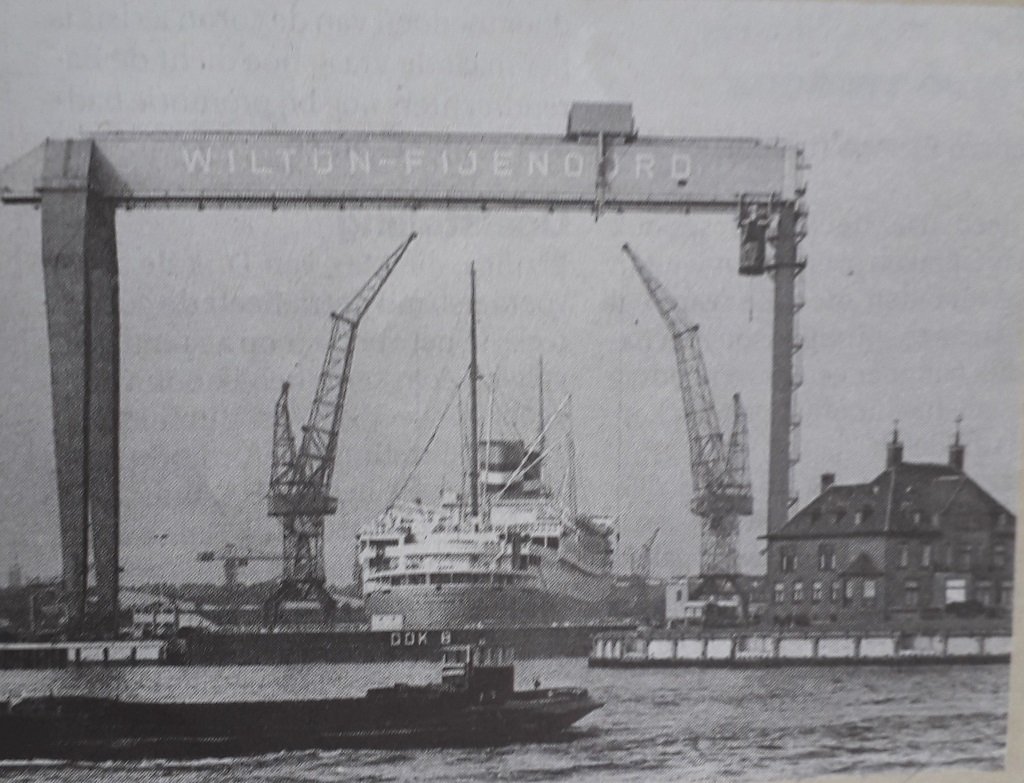 Wrecked cargo ship begins leaking oil 52 years after it sank in B.C.'s Nootka Sound The MV SCHIEDYK is leaking oil into the waters of a provincial marine park Fifty-two years ago, a cargo ship was sailing south past B.C.'s Bligh Island with 2,100 tonnes of wood pulp and 1,000 tonnes of bulk barley stowed in its hold. The MV SCHIEDYK was carrying goods from Gold River, B.C., to Portland, Ore., sailing past Nootka Sound on the western coast of Vancouver Island. Late in the day, on Jan. 3, 1968, the ship hit an underwater ledge and sank on the south side of Bligh Island. Before the 34 crew members abandoned ship, they saw oil escaping into the ocean. Officials never figured out how much oil escaped at the time, but they're rushing to do it now.
Fisheries and Oceans Canada said Friday the MV SCHIEDYK has started leaking decades-old fuel into the sea. Investigators found the bleeding wreckage upside down at the bottom of the Zuciarte Channel after locals called the Canadian Coast Guard this fall about a inexplicable, stubborn sheen on the water. "After 52 years, the SCHIEDYK has started to leak oil into the environment," said Tyler Yager, with the Canadian Coast Guard. "What we don't know ... is how much fuel remains aboard." The coast guard started getting calls about the oily sheen in mid-September. Investigators travelled north and searched the Bligh Island area, which is now a provincial marine park. They found nothing. Crews attributed the residue to discharge from modern-day vessels sailing up and down the coast, but locals soon called them back. Investigators recently sent a remotely operated vehicle (ROV) into the water and traced the upsurge back to the ship. Officials have so far described the pollution as "minimal," but an incident command post has been set up in the area to contain the spill. Elders with the Mowachaht/Muchalaht First Nation, on whose traditional territory Bligh Island lies, have identified seven particularly sensitive ecological and archeological sites that need stronger protections. The response team has laid more than 3,000 metres of yellow boom around those areas "as a precaution," Yager said. Investigators are studying historic reports and initial reports from the shipwreck to determine how much oil might have been on board, how much might have leaked at the time of the sinking, and where the fuel tanks were stored. Yager said, so far, they have confirmed the ship was carrying bunker oil and diesel. Newspaper coverage of the sinking said bunker oil escaped the wreckage for as long as two weeks after the freighter went down, but the ship's owners — then Holland-America Lines of Rotterdam — were not going to salvage it. Source : CBCnews 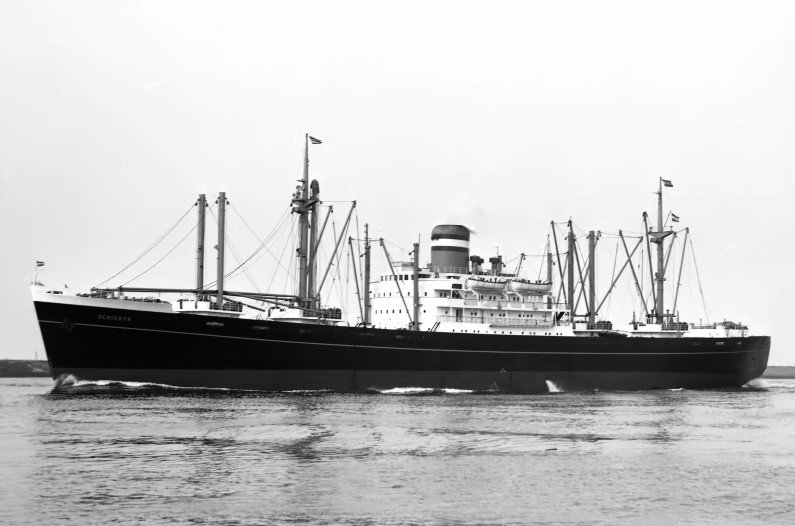 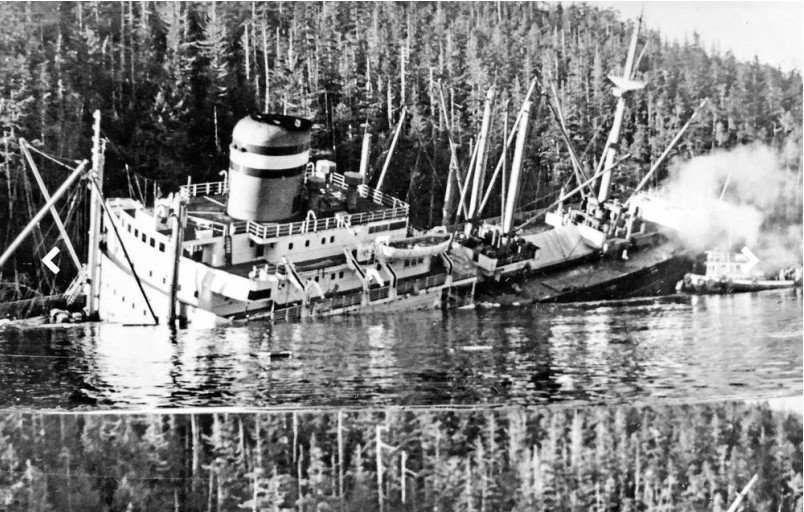